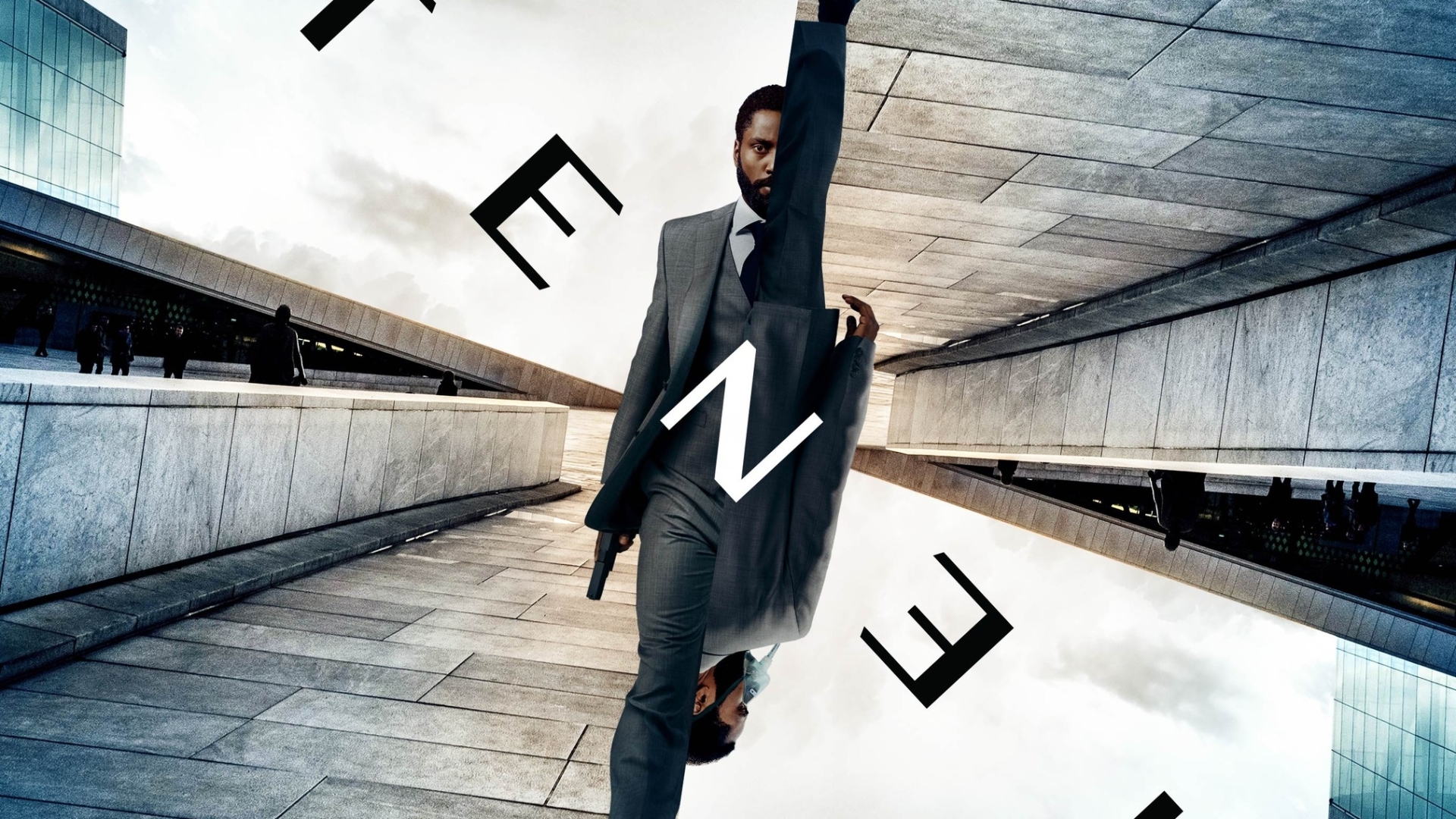 Last week we got greeted with many trailers of both films and tv from Tenet to Dark Season 3 we got all the cool trailers for you.SO in this article, we gonna take a deep dive into what these trailers are about and will do a short review on what coming by judging these trailers.

There will be mild spoilers ahead!

Tenet is one of the most anticipated films of this year. This marks the return of Christopher Nolan after a break of three years, as his last film that was released in 2017 is Dunkirk which was a success for him. The film is currently scheduled for a release on July 17. This time period of mid-July has always been a good spot for Nolan as his previous films like The Dark Knight, Inception, The Dark Knight Rises, and Dunkirk were released in this period in their respective years and were a major box office success. Tenet stars ohn David Washington, Robert Pattinson, Elizabeth Debicki, Dimple Kapadia, Aaron Taylor-Johnson, Clémence Poésy, Michael Caine, and Kenneth Branagh.

Last week we got the trailer for the new Netflix Superhero themed flick starring Academy Award winner Charlize Theron, the trailer is full of action sequences and thrill. This is a big-budget superhero film that is based on the graphic novel of the same name by Greg Rucka and Leandro Fernández. The premise of the film follows The old guard sends the ancient warrior played Theron and her new sidekick Nile to eliminate rogue copycats who seek to duplicate their supernatural powers. This film will release on Netflix on July 10, 2020, and hope will it will be a success for the streaming service as they are eying for more comics and graphic novel based film.

The Long-awaited trailer for the Dark season 3 is finally here and it doesn’t tell us about the show that much just small details like release date and its set up of the last cycle. As fans around the globe speculated that the third season of Dark will be released on 27 June 2020 as shown in a shot in the second season of the show, The Last Cycle 27 June 2020. By watching the trailer, one can hope that the final season of this hit German sci-fi show is going to be mindfuck as the other two. This season will take a deep dive into what started this apocalypse and all drama.

Da 5 Blood is a war drama film and is directed by Spike Lee who is known for directing films like BlacKkKlansman. It features Chadwick Boseman of Black Panther fame in the MCU The films has a premise that follows the life of 4 African American soldiers after the war going back to Vietnam in search of a treasure that they buried there after the war was over. It is coming to Netflix on June 12th and is a film which has a theatrical release potential as its been made by Spike Lee.

It is an animated sitcom that centres around a dysfunctional suburban Irish-American family and is set in the early-mid 1970s. It features a star-studded voice cast which includes Bill Burr, Laura Dern, Justin Long, and Sam Rockwell. It can be easily compared to other animated sitcoms like American dad and family guy which are also good after you have finished the show.

This series is set in the same universe as the 2018 hit film Love, Simon. The series is written and created by Isaac Aptaker and Elizabeth Berger. Michael Cimino stars as the eponymous teenager who moves with his family to Atlanta and finds himself at Simon’s old high school, it is a coming of age story with can be categorized as Teen Drama. Hulu will produce more shows like this if it’s a success for the streaming service.

8. The Alienist: Angel of Darkness Season 2

We finally got to see something of the long-awaited second season of the Emmy Award-winning period drama series The Alienist: Angel of Darkness, TNT released a trailer last week. The trailer gives us the footage of the highlights from the second season which features the trio consisting of Dr Laszlo Kreizler, John Schuyler Moore and Sara Howard played by Daniel Brühl, Luke Evans and Dakota Fanning respectively. The series is scheduled to make its return on Sunday, July 26.