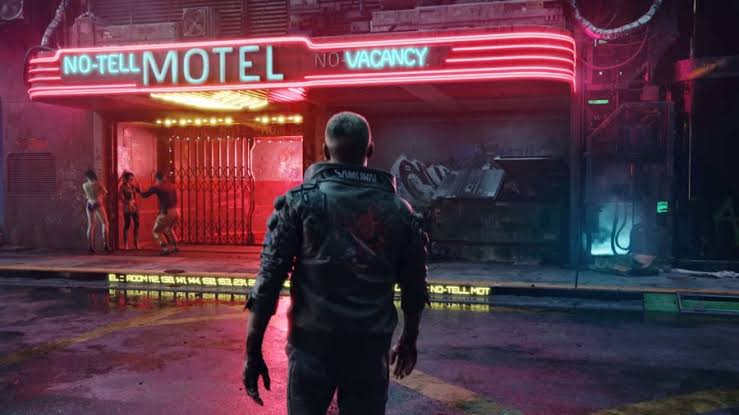 Cyberpunk 2077 is one of the biggest and most anticipated games of this year. The game is been awaited by many people because the hype for this game keeps on building up and the fans are very impatient for it. The game has been delayed many times in the past but the fan base understood because they knew that CD Project Red won’t disappoint their fans and when they as for such thing it is because Devs care that their fans get the best game.

A few months back, there was a live stream in which devs showcased some gameplay details to the fans. It was an amazing thing to witness as it was a very interesting side mission and concept which makes you feel like a detective. Furthermore, the anime of Cyberpunk was announced that had a very insane animation crew who are considering legends. It was a pretty good announcement which all the anime fans like and looking forward to. 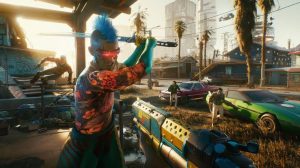 Afterward, there wasn’t any update on the next episode but recently there was a tweet on the official account which reveals another live stream will be happening. In the tweet, it says “share details about lifepaths, show you the types of weapons you will be using in the game, and discuss Refused’s transformation into Samurai”. This episode of the Nightwire will be interesting to see as details on the life path haven’t been talked about that much and there might be a lot of surprises that we the fans will be seeing.

The stream date for it has been also revealed by developers themselves. It will be broadcasting on Monday 10 August at 9:00 PT/ 12:00 ET/ 17:00 BST on twitch. Be sure to catch the like stream because it will be showing us a lot of details about the game and if you won’t be able to do so, you can just watch that video which will be available on their YouTube channel and on other gaming channels such as Gamespot, IGN and etc.