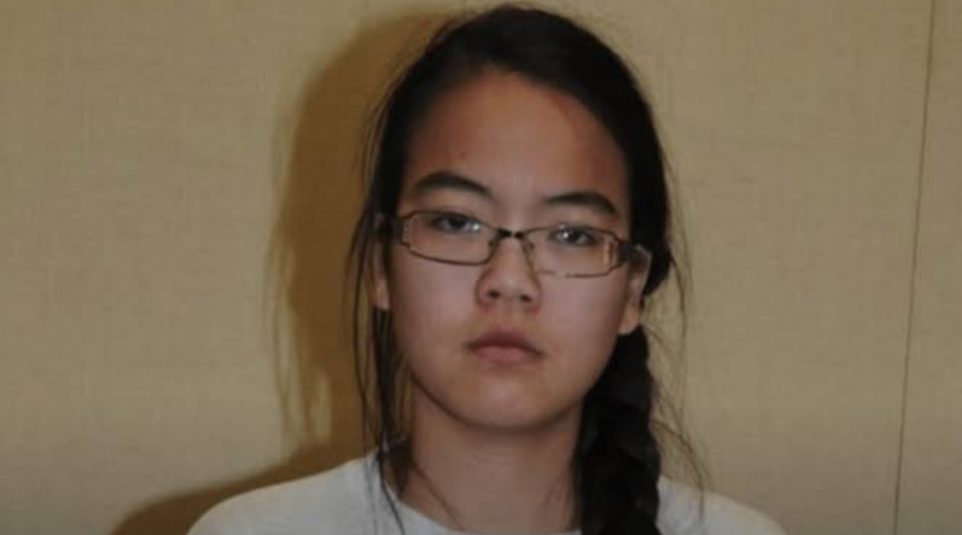 Jennifer Pan’s boyfriend became the talk of discussion for the people after it was found that the daughter of the Vietnamese immigrants planned out a murder to kill her parents with the help of her boyfriend. It all happened back in 2010 when Jennifer Pan hired three hitmen to kill her parents. She planned out a perfect well-executed robbery plan that would end up killing her parents, but something unexpected happened, and she ended up in jail. Jennifer Pan is the daughter of Bick Ha Pan and Huei Ha Pan. Her parents moved to Canada and worked in a car-making company.

They worked hard to provide their children with the life that they dreamed of. By the end of 2004, the family became financially established and brought a large house in Markham Street, Toronto. Everything was going fine until Jennifer’s parents became too harsh on their kids. Jennifer was restricted from talking to people or go to the party or even making friends.

Her parents have high expectations of her. Despite her parents expecting her to have good grades in academics, Jennifer was an average student who often lied to her parents about her grades. When she failed Calculus in her 12th, she lied to them about her admission to the University of Toronto in Pharmacology program. She requested her parents to allow her to stay near the college for her studies. Later, it was revealed that she was living with her boyfriend, leading people to wonder who Jennifer Pan’s boyfriend was? Let’s find out.

Also Read: Who Is Isabel Machado Dating In 2022? All About Her Career

Who Is Jennifer Pan’s boyfriend?

Jennifer Pan’s boyfriend is Daniel Chi-Kwong Wong. When she asked her parents for permission to live near the University, she was living with her boyfriend. Jennifer’s boyfriend was of mixed ancestry. He was of Chinese and Filipino ancestry. She met him in high school and fell in love with him. Wong was a brilliant student and was living in Ajax. 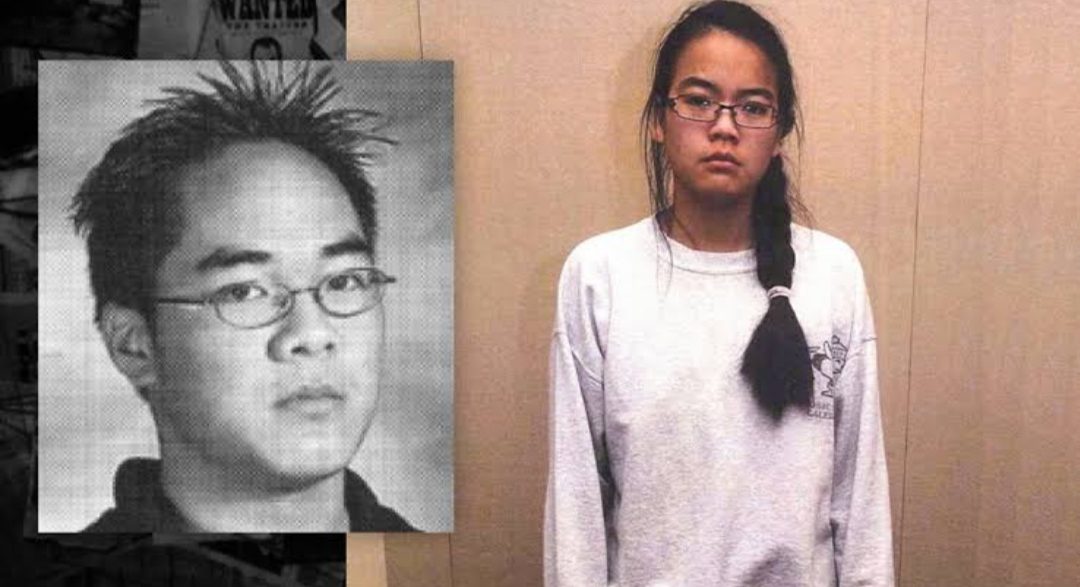 Why Did Wong Break Up With Jennifer?

Days later, when Jennifer’s parents doubt that she is lying to them, her mother chased her one day and caught her teaching piano. Her father was very upset and forced her to leave the house. However, her mother convinced him to let her stay. Nonetheless, she was not allowed to talk to Wong. Her parents encouraged her to continue her studies as she failed in high school. Wong became furious, and he started dating another girl, breaking up with Jennifer. Unable to wear the pain of him leaving her, she went on to plan the murder of her parents with the help of her boyfriend.

Jennifer Plotted A Plan To Kill Her Parents

Jennifer hired three hitmen to kill her; however, the plan turned out otherwise. She gave $10,000 for the plan. As per the plan, three hitmen entered her house with the gun, and they took her parents to the basement. The hitman shot her parents, resulting in her mother’s death on the spot. Luckily, her father survived. He was transported to the hospital, where after treatment, he survived.

On 22 November 2010, Jennifer was arrested in the murder case. In the investigation, she revealed that she planned murder to kill her, not her parents. But on further investigation, everything became crystal clear. Police found hundreds of texts between Wong and Jennifer.

Where Is Jennifer Pan’s Boyfriend Now?

Jennifer Pan was found guilty of the murder of her mother and injuring her father. She was sentenced to 25 years of jail without parole. Her boyfriend was also found guilty and received the same punishment. Wong is in Collins Way Institution. He is competing for his punishment; likewise, Jennifer Pan is also in jail.