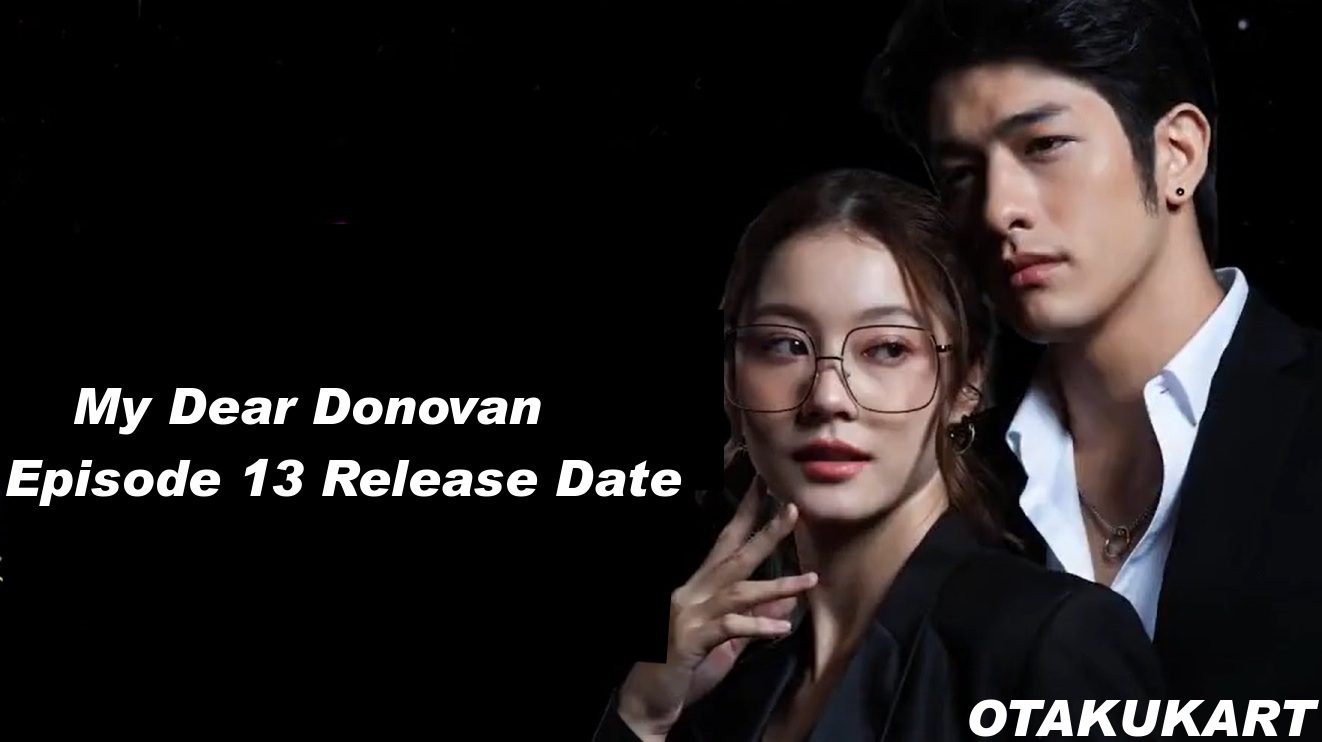 My Dear Donovan is currently creating a lot of social media buzz. Why, might you ask? The audience at large earlier praised this romantic series because of its engaging story and the chemistry between the leads. But now, the plot has made a 180-degree turn, leaving the fans in shock. People were disappointed that the recent episodes did not make sense and blamed the directors and writers for taking the show’s loyal fans for a joke.

But before we reveal the streaming details, let us recap what happened on the show for those who missed the recent episodes.

We see Jessica trying to get in between the leads’ newfound love, but thank God Donovan looks through all her plans and confronts her to clarify that he is not into her anymore. We see Pam being a little confused at first about what will happen to their relationship, as Donovan is still hanging out with Jess. But later, Donovan sorts everything out with Pam. 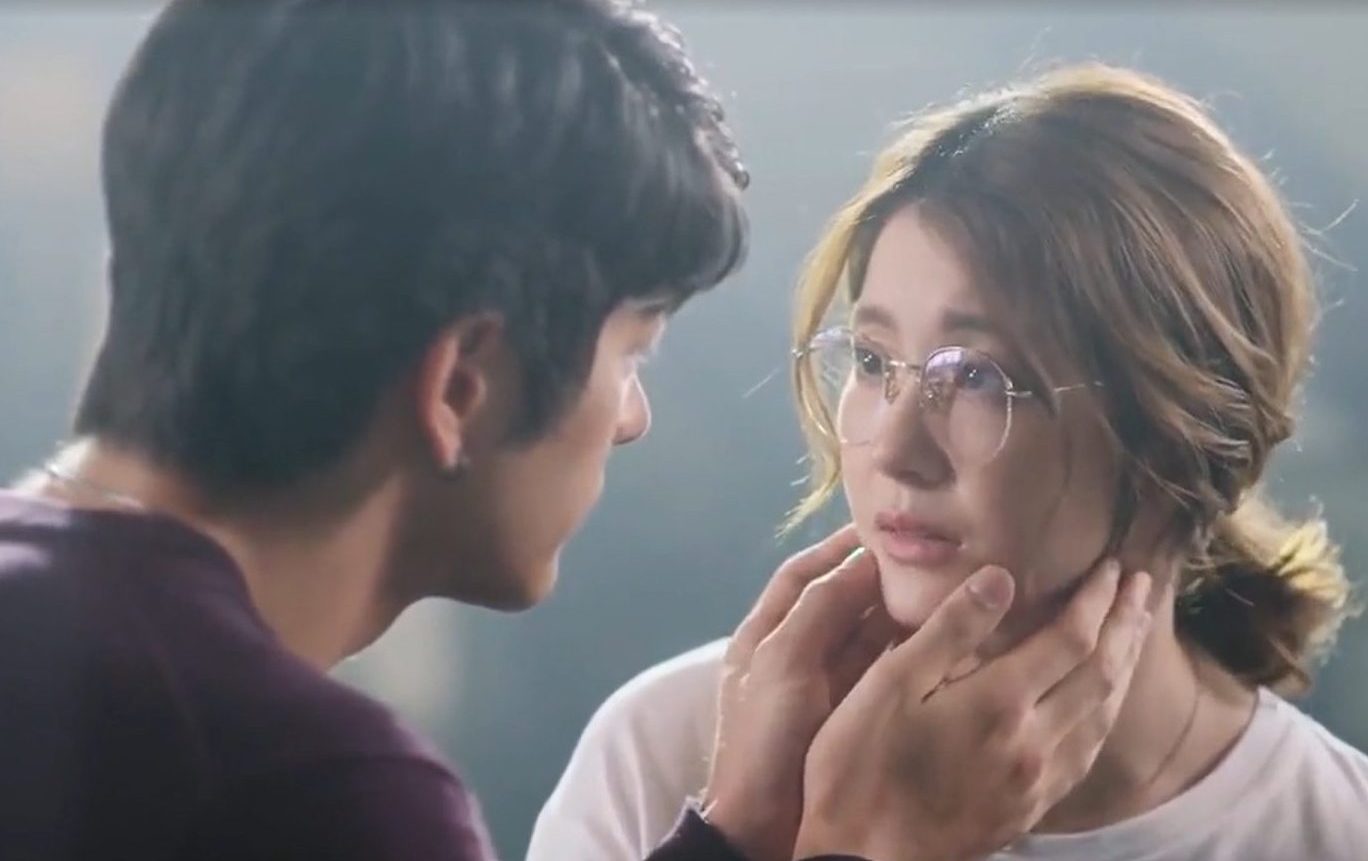 Donovan sorts everything out with Pam

And the fans finally get to see what they have been waiting for since the last few episodes. And just as the leads were getting closer, Donovan loses his track again. Jessica is the show’s antagonist; we know she wants Donovan and will not back down easily. So Jess tries to seduce Donovan and kind of succeeds in that. 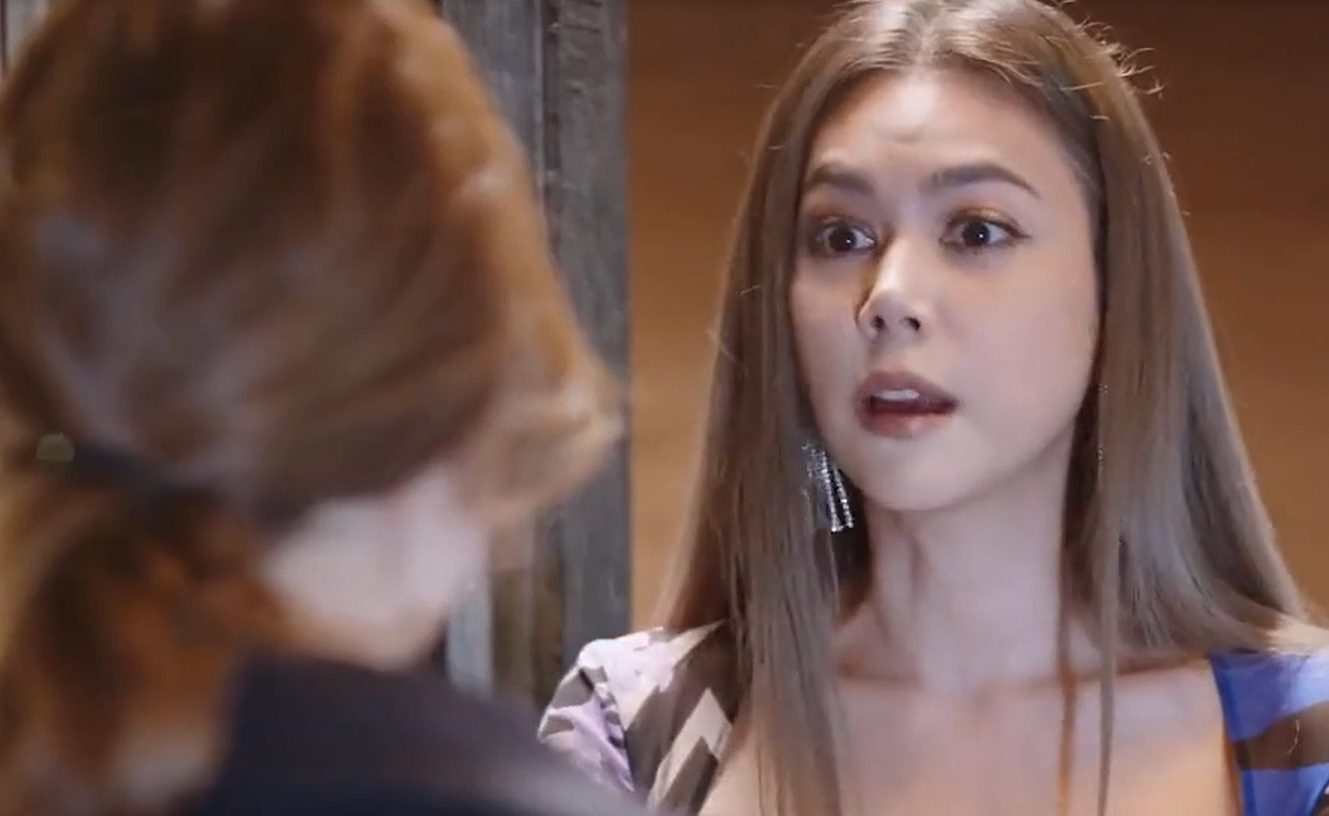 The plan was to make Donovan stay in Jessica’s car so that she could kiss him and get closer to him. And Donovan comes across as a weak male lead character, as he couldn’t control himself.  Now Da has come into the picture as she recorded them both in a questionable situation and gave Pam a hint about Don’s absolute truth. Pam is unclear about how she should confront Don, and then we see Aood come to her rescue, calming her down. 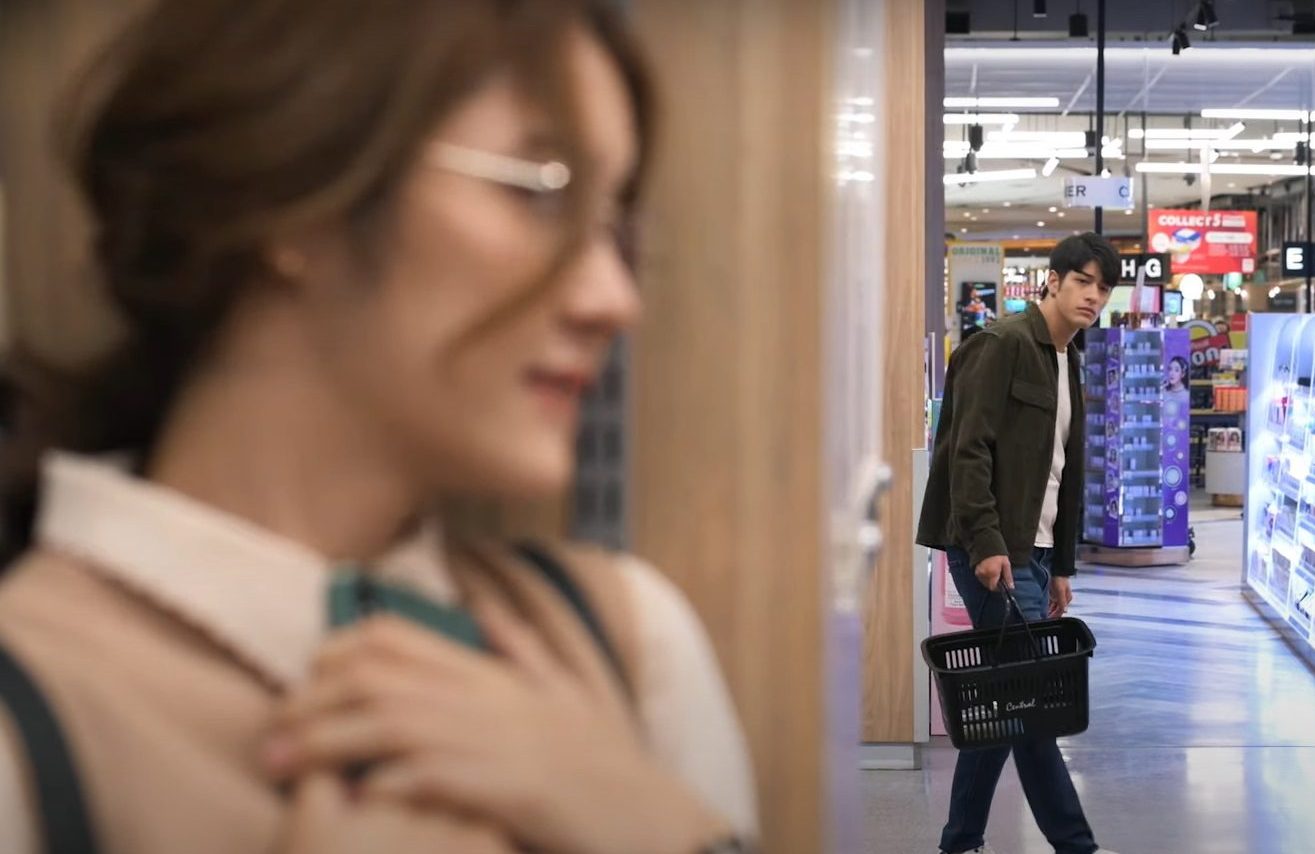 After battling through her thoughts for a while, Pam decides to follow Donovan on his trip to Manila, which he claims to be a business trip. Fans are hoping to see something sensible come out of the upcoming episodes, and the plotlines get tied up as the show’s finale is sooner than expected. Some questions still lingering in our minds include, what is Donovan hiding? Why did he lie about his business trip? Why is Pam’s mom scared of her budding relationship?

The show centers on the life of model Donovan, played by Luke Ishikawa, who is looking for a woman he met in the past. He is hunting for Pemanee, also known as Pam, a kindergarten teacher portrayed by Namtan Tipnaree. When Pam’s grandfather’s health deteriorates, she feels helpless regarding money. She chooses to join Palee Modeling since she has nowhere else to go. She performs dual roles there as manager and private interpreter.

But Donovan ends up becoming the employer she must serve. She quickly gets involved in Donovan’s personal and professional lives, and they eventually become closer. However, many individuals strive to hinder the two leads’ developing romance, and as long as their destinies remain intertwined, many of both leads’ secrets are uncovered.

My Dear Donovan episode 13 release date is 21st September 2022. The makers air two weekly episodes on Wednesdays and Thursdays on GMM 25. My Dear Donovan, episode 13 is ready to air in Thailand on the channel at 8:30 pm.

For international viewers, the timings are listed below. Cross-check with the times of your region to avoid missing the next episode.

How To Watch My Dear Donovan Episode 13?