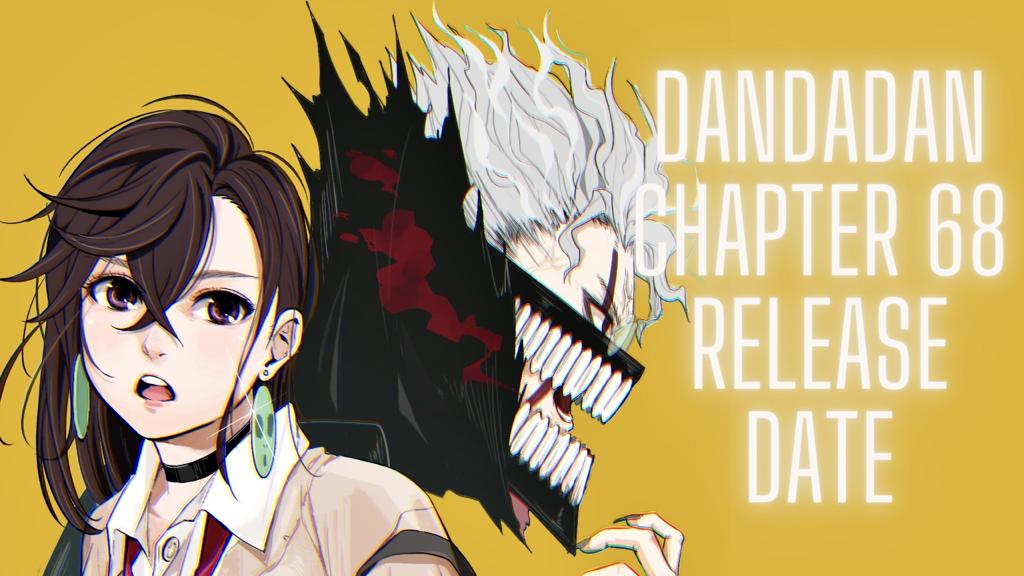 Let’s talk about Dandadan Chapter 68 Release Date. We’ll also talk about some of the theories in the next chapter. Dandadan chapter 67 was very entertaining, and fans are roaring for the possibility of a High Stake fight between Okarun and the Kaiju Monster. This chapter featured Evil eye with a new perspective as he was seen in clothes which is normally not the case. This might be the indication that Evil eye is slowly adapting to living his new life with Jin. Let’s discuss this all in detail. Dandadan manga is written and Illustrated by Yukinobu Tatsu.

Dandadan Chapter 67 was titled “The Kaiju’s Wicked Strong”. The Chapter starts with Jin and Erosuke escaping from the Kaiju monster. And during their conversation, Erosuke starts to belittle Jin as a Handsome Bastard, which triggers the evil eye transformation. The evil eye, after hearing about Momo and Okarun’s location, tries to go after them so that he can get to fight with Okarun again. On the other hand, Okarun and Momo are having trouble fighting the Kaiju, so they escape after Aira is injured. After reaching home, Momo and Okarun try to find a way to defeat the monster as the Kaiju is slowly approaching Momo’s House. 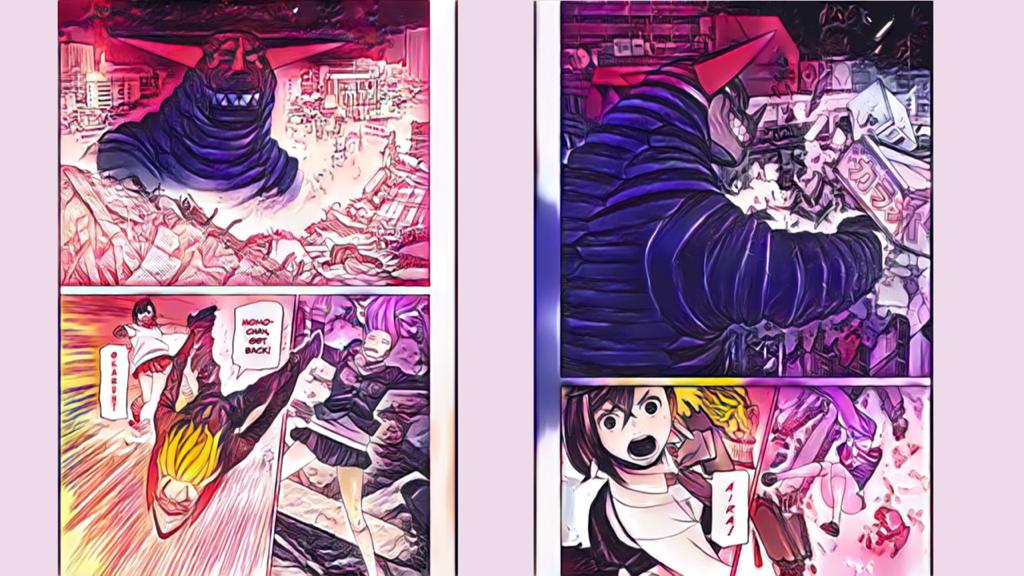 Okarun Tries to Save Aira After She gets Attacked by Kaiju

Also Read: Most Mysterious Manga To Read in 2022

What Will Happen in Dandadan Chapter 68?

Dandadan Chapter 67 ends with the Kaiju monster approaching Momo’s residence, and there Okarun tells momo that they may be able to beat the monster using the same Nano Skins which were used to build their house. These Nano skins are the real deal, if we focus on the conversation that happened in the previous chapters when they tried to build the house, there the alien said that the Nano skins are a type of Shape memory alloy machines that take a shape of anything that one thinks about. So if Okarun tries to build a big powerful machine enough to overpower the Kaiju monster, then it will surely result in victory. 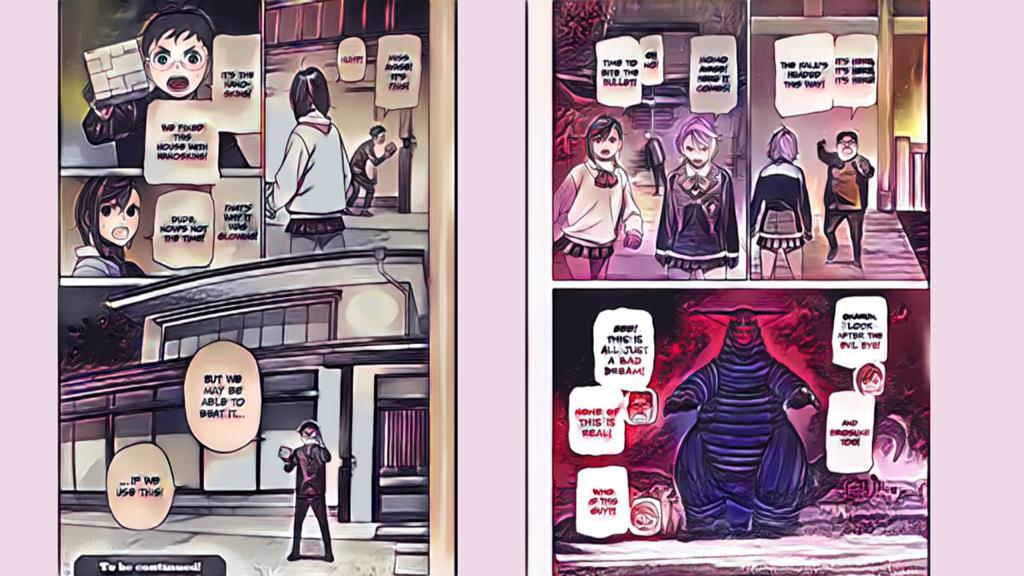 Also Read: Most Influential Manga of All Time That You Should Know About

But thinking about what to make is gonna be a big decision for Okarun, as many fans are anticipating that Okarun, along with Momo and others, will probably make a giant big robot resembling the Godzilla monster. Many fan’s theories regarding this context sound awesome, and it definitely will be exciting to see a fight between a Kaiju and a Mecha Godzilla Machine. Another aspect of the story will also focus on the evil eye’s character development as over the past few chapters evil eye has been way less hostile towards others as Okarun promised to fight him at intervals. It will be pretty bombastic to see him fight alongside Okarun and others. Well, there are a lot of things waiting to happen to our supernatural gang of warriors, so let’s wait for the next chapter to drop.

When Will Dandadan Chapter 68 be Released?

Where to Read Dandadan Chapter 68?

You can read Dandadan Chapter 68 and all other available chapters on Viz’s official website or through the Shonen Manga Plus app on your Devices.