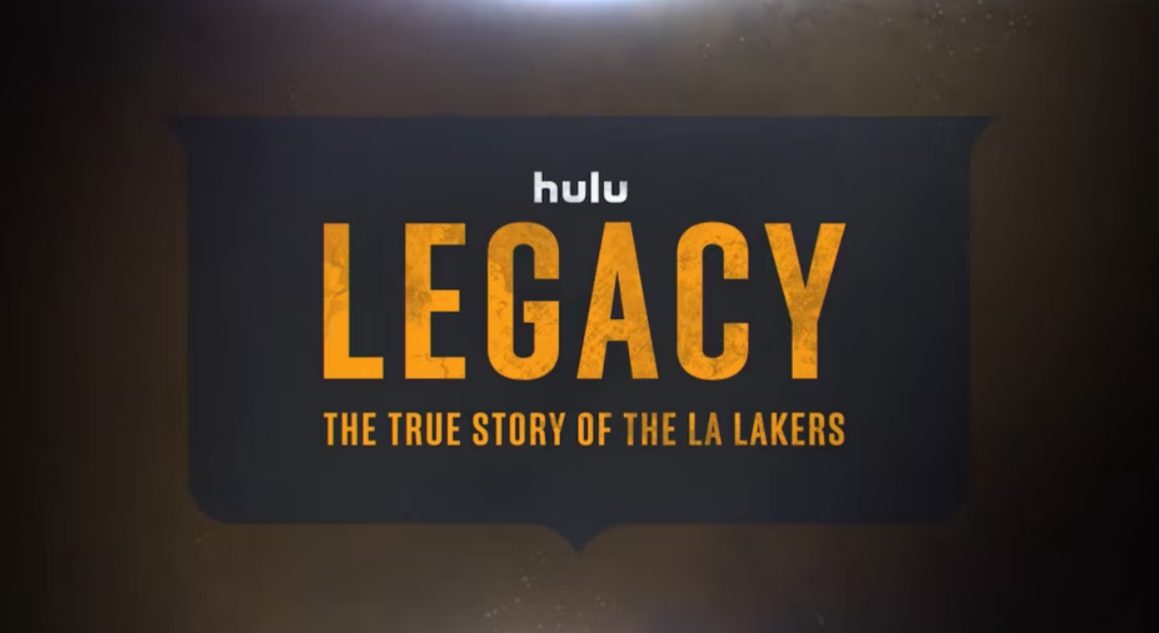 Legacy: The True Story of the LA Lakers

If you are a movie aficionado, then we do not need to tell you about the forthcoming mini docuseries Legacy: The True Story of the LA Lakers. And if you love Basketball, then this docuseries might interest you. But for those who live under the rock, don’t fret; we have got you covered. The Lakers are said to be one of the most successful basketball teams in the history of basketball. Reason? LA Lakers have bagged 17 titles of NBA (National Basketball Association) championships.

The team has produced one of the most successful and legendary basketball players in history ever. In case you have missed the news of Hulu’s upcoming documentary series, Legacy, then Scroll down to know about the series release date, plot, cast, and much more.

Legacy: The True Story of the LA Lakers Plot

As the name suggests itself, the Legacy, a ten-part documentary, will showcase the story of Jerry Buss, who set the tongues wagging in 1979. If you have watched the trailer already, then you already know that the plot of the show will revolve around the most legendary player ever produced in the history of the sports, such as Jerry Buss, Magic Johnson, Jerry West, and Kareen Abdul-Jabbar. The story starts in the year 1979 when Jerry Buss makes a hole in his pocket and purchases the Los Angeles Lakers.

Little did we know that Jerry Buss would introduce a lot of changes in the team. For instance, a surge in the prices of floor seats, live bands, and dancers. Luckily, over the four decades, the team has bagged a total of 11 titles. And the man behind the success net worth surged to 5 million dollars. All in all, the main premise of the show is the story of business, success, and power. Legacy: The True Story of the LA Lakers

More about the show:

The ten-part documentary is bankrolled under the banner of Haven Entertainment, where Kevin Mann, Brendan Bragg are taking charge as executive producers. Moreover, Jeanie Buss controls the position of producer of the show. The forthcoming ten-part docuseries will stream on Hulu on August 15th, 2022. Since it is a documentary, you can expect exclusive interviews with Buss family members.

Legacy: The True Story of the LA Lakers Trailer

By now, if you are interested in watching the trailer of the forthcoming mini-documentary, then don’t fret; you can watch it right here. The official account of the HULU dropped the first official trailer of the series on August 1st, 2022. Till now, the trailer has clocked over 1.3 million views on YouTube. In the two-minute trailer, you will get a glimpse of the renowned LA Lakers players such as LeBron James, Magic Johnson, and many more. You can stream the docuseries on the streaming platform Hulu on August 15, 2022.

So this was the scoop on Legacy: The true story of the LA Lakers release date, plot, cast, and much more. Stay tuned as more is coming your way.

Also Read: What Is Kobe Bryant’s Net Worth? All About The NBA Legend’s Work & Earnings