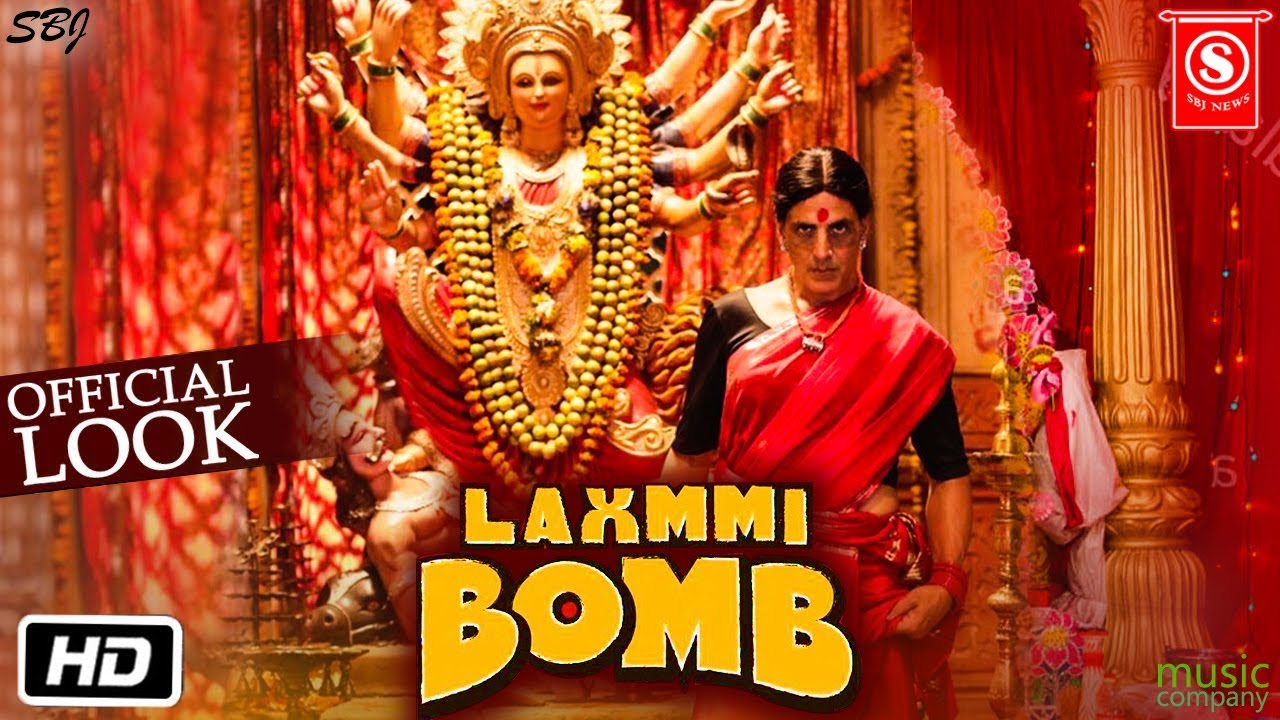 Like me, if you are also a die hard Akshay Kumar fan and always watches first-day first-show of his every film, then I think you are also eagerly waiting to know when will his upcoming film Laxmi Bomb release. Everyone already knows that this film is going to be a complete blockbuster as Akshay Kumar has adopted a completely different and auspicious role in this film. Akshay Kumar, the most versatile, successful, and highest-paid Bollywood actor is the lead actor of this film so you can imagine the craze of this film amongst the audience.

For those who don’t know Laxmi Bomb is an upcoming Indian Hindi-language comedy horror film that was all set to release on May 22, 2020, but delayed due to the COVID-19 pandemic. But now, this will film is going to have an online release on the Disney+Hotstar video streaming platform. All the distribution rights are now under Disney+ Hotstar and it is all set to release on it. The audience was expecting this film to release in theatres but they got a little disappointed due to this announcement.

But there’s some good news for all the viewers that it will be releasing in this month only so you can watch this movie soon without any more delay. Now, I would like to present all the details which I have collected regarding the release date, cast, trailer, and all other important things that the eagerly waiting fans of Akshay Kumar must know. Also, this post might contain spoilers from this film. Here’s everything I know; 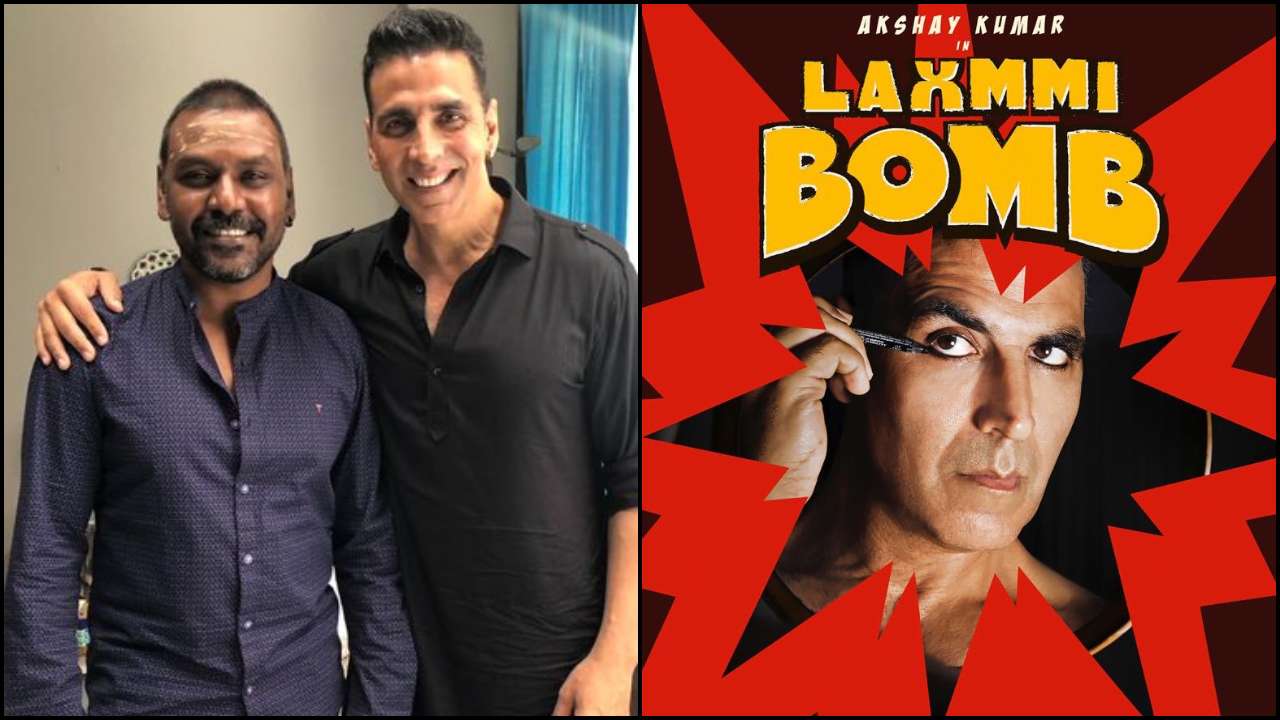 When Will Laxmi Bomb Release?

I would like to convey all the die-hard Akshay Kumar fans that this film is all set to release on 15 August 2020 on online video streaming platform Disney+Hotstar. This film is the part of Disney+Hotstar’s First Day First Show Ki Home Delivery Scheme. There are a total of 8 films that are going to release under this scheme including Sushant Singh Rajput’s Dil Bechara whose trailer has recently released on July 6, 2020.

Earlier this Akshay Kumar film was set to release on May 22, 2020, in theatres delayed due to COVID-19 pandemic. As all the theatres of the country were closed due to the lockdown announced throughout the country. But the creators of this series took the right decision and sold the distribution rights of this film to Dinsey+Hotstar for a huge sum of money. They have already made a profitable business with their deal with Disney+Hotsar, already making this film a big hit for them and the producers.

Also, the viewers are also benefited from this decision as they will don’t have to wait for this film for long and also, can watch it at their home without any restrictions. Even their safety will be highly benefited if they watch this film at home. These were some of the details collected by us regarding the release date of this film if any more updates occur then we will upgrade that in this post. 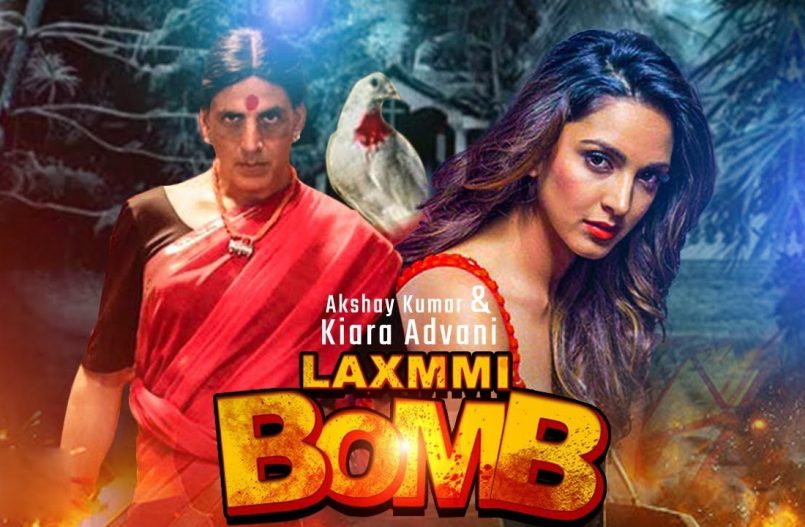 Some of the well-known actors are a part of this film and mainly Akshay Kumar is the main attraction and the only reason for the success of this film. All the lead actors have performed their roles will extreme dedication and perfection and took the level of acting to the next level in their previous works and hence were highly appreciated by the audience, and the same is expected from them in this upcoming Hindi film. Some of the well-known actors who are a part of this film are;

Not many details have been provided by the creators of this film regarding the story of Laxmi Bomb. But we have found out some details about this film from our sources which I will be sharing here. This film mainly revolves around a boy name Raghava played by Akshay Kumar who has a huge fear of ghosts and drawbacks to the safety of his home after sunset. He loves to play cricket but once he and his friends change the park where they all play cricket and went to another park that was rumored to be a place for ghosts.

But due to some twists in this film which we can’t reveal completely, he got attacked by the ghost of a transgender who enters Raghavas’s body in order to take revenge from her killers without harming Raghava. And like this, the story of this film goes on. These were some details that we were able to discover from our sources, but if any announcement is made by the creators and more details are revealed then we will update that in this post. 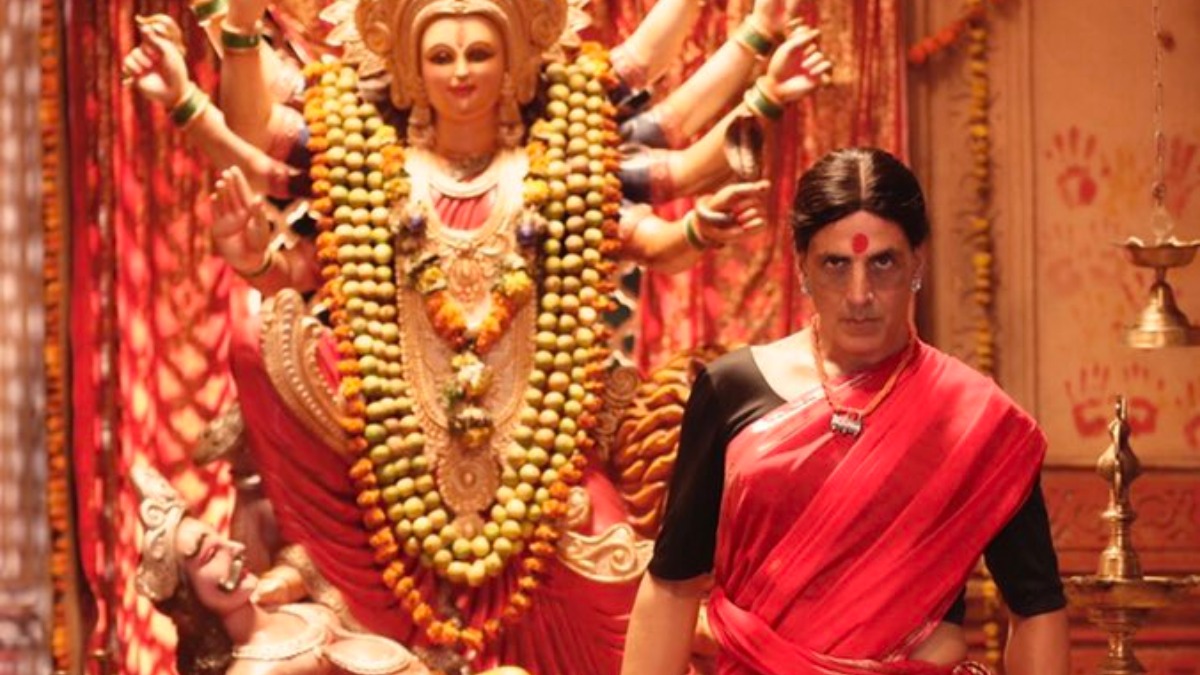 More About This Film

Laxmi Bomb is an upcoming Bollywood horror comedy film that is a Hindi remake of Tamil film Muni 2: Kanchana. This film is going to be a blockbuster film as it has everyone’s favorite Akshay Kumar in the lead role. Also, this film is giving a different concept of a transgender that has never be seen in any Bollywood film.

These were some of the details which were available about this upcoming Hindi film. We have shared all the important details about this film for which the audience was eagerly waiting. If any more updates are made by the creators then we will upgrade that in this post. Till then stay tuned to Otakukart for upcoming updates about this film.