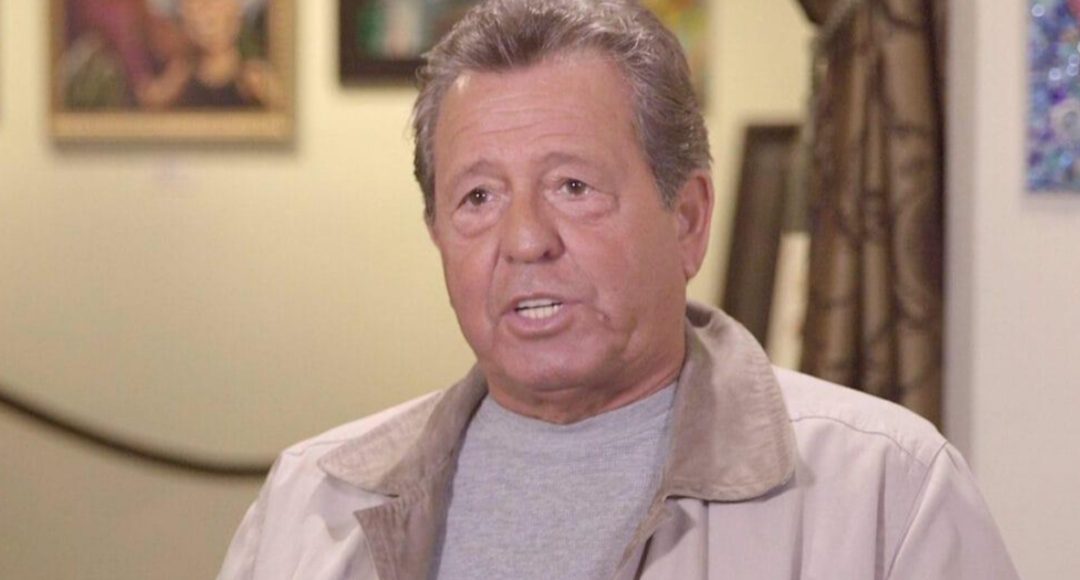 People are lately showing concerns about knowing who Frank Pesce was. Because of his immense popularity, the news of his death at the beginning of this year left his fans in shock. Starting from the basics, Frank Pesce was an incredible film and television actor. Not just for his acting skills but also for his script-writing works that earned massive fame. Briefly, we may say that he had a successful Hollywood career until suffering from a life-threatening disease. Here is what we know about France Pesce.

Also Read: Who was Sonali Phogat? Everything To Know

Talking about Frank Pesce’s numerous famous films, some are listed as Young Doctors in Love, Hollywood Harry, Cameron’s Closet, Steel and Lace, Trapped in Paradise, Rocky, Top Gun, The Whole Ten Yards, and Reach Me. He didn’t get himself limited to films but also worked in various television series. 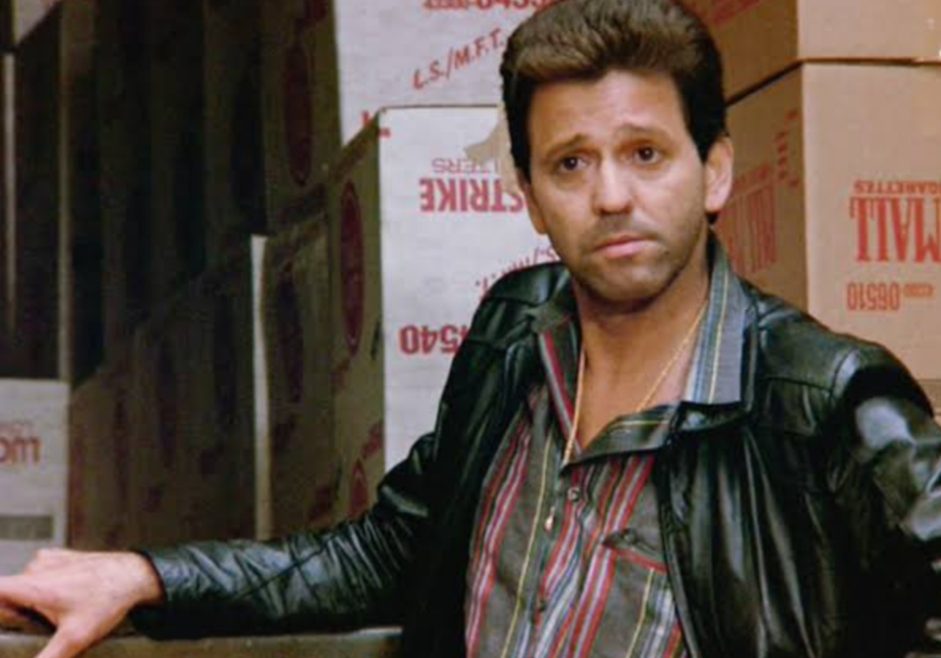 Not to forget to mention a few of his television credits, the list has Hardcastle and McCormick, Another Midnight Run, Final Approach, Jake and the Fatman, The Single Guy, etc. Even though he started his career as an extra, later ended up being a prominent one. It could only be possible because of his immense hard work and practice of upgrading his acting skills.

Frank Pesce also served as the assistant director of the television film, The Cover Girl and the Cop. It was in 2015 when he made his last acting appearance in the film Creed. In the same, he portrayed the character of the doorman of Mickey’s Gym. On the other hand, his scrip-writing work includes 29th Street, which gained a huge appreciation from the critics. In television series like Matlock and Kojak, Frank played guest roles too.

Frank Pesce also suffered from cancer. On 6 February 2022, the actor passed away. He was then 75 years old. The major reason behind his death was several complications that led to him suffering from dementia.  Among the mentioned works of Frank Pesce, which one is your favorite? His death has been a major loss to the film industry. Despite his death, we still believe Frank Pesce is