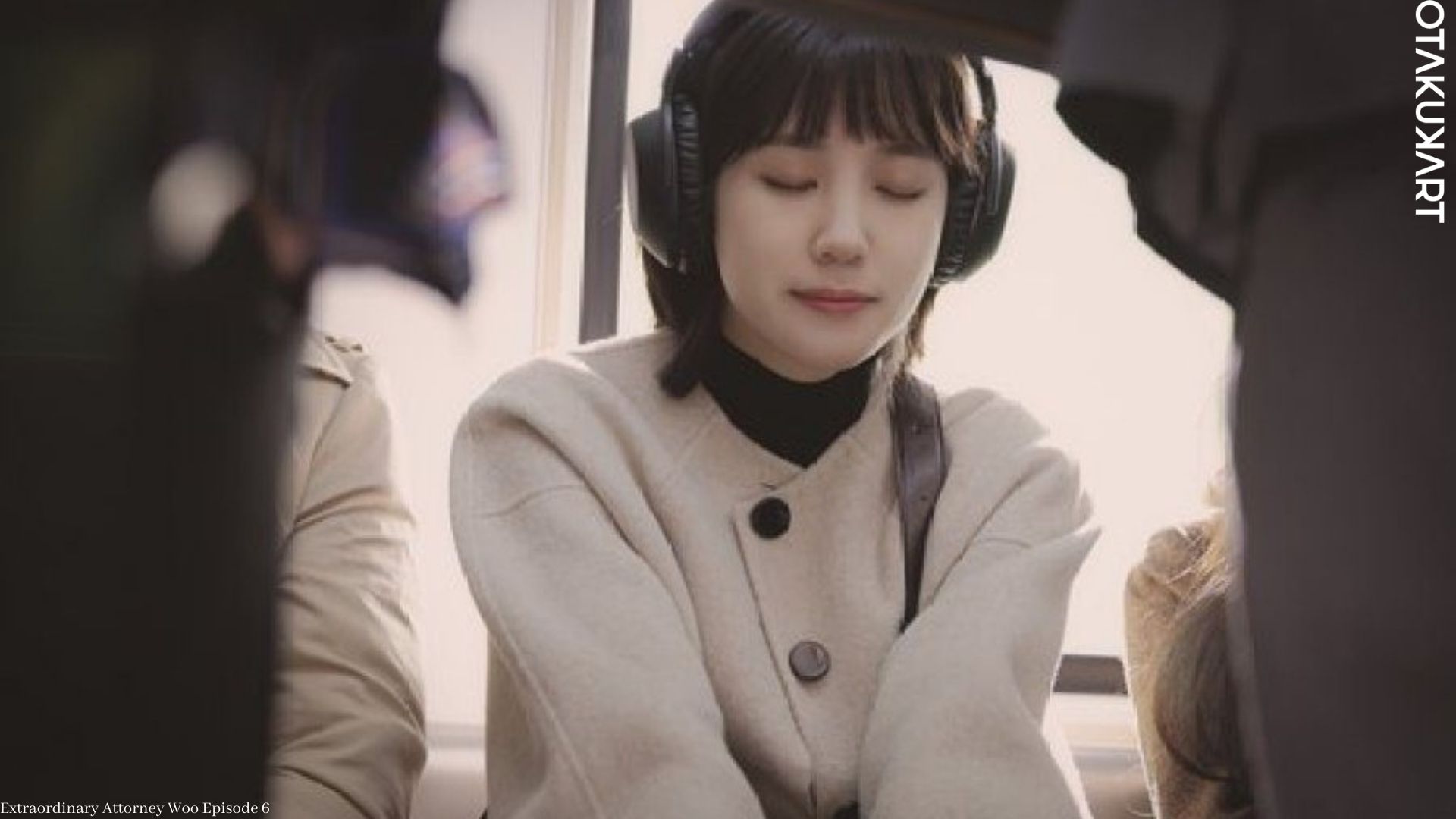 Extraordinary Attorney Woo episode 6 is going to premiere really soon, and the internet out there is excited about the same. The way in which the entire story of our lovely attorney is unfolding has left everyone in awe. In the previous six episodes, the show has developed really detailed plot layers, and the synchronization of the same with the cast is really impressive.

Directed by Yoo In Shik, the show has gained popularity not only in the Asian arena but also in the global ones. It is the current watch of every K-Drama enthusiast out there, and with the given possibilities, it is definitely going to be on everyone’s rewatch list too.

It is both entertaining and inspiring to watch Woo Young-woo achieve her dreams and fight every obstacle in her way. The upcoming sixth episode of the show is going to bring in a lot of Woo moments!

Extraordinary Attorney Woo episode 6 is going to bring in a lot of Woo moments that will leave us both stunned and with happy hormones. In the previous episodes, we saw how Woo Young-woo won the case against the brothers of Dong Geurami’s father over a land compensation dispute.

We were also shown how Dong Geurami and Woo Young-woo became friends in the school. It began when Dong stepped in to defend Woo against a bunch of bullies who made every living moment horrible for her. It was adorable to imagine a small Woo following Dong Geurami around. Throughout the trial of the three brothers, things were really anxious for both parties i.e., the characters and the audiences. 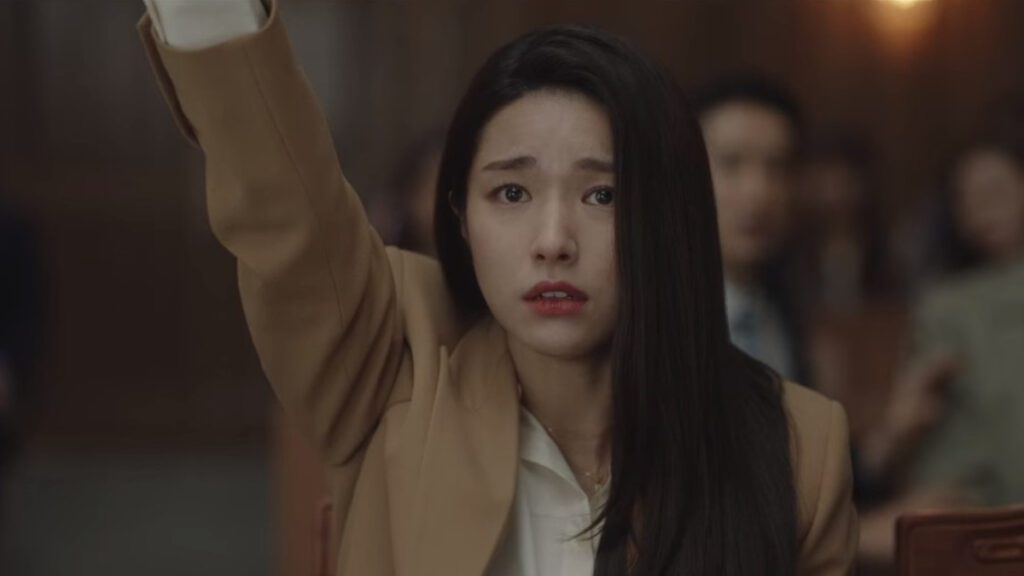 Even though things were not in favor of Woo Young-woo at the beginning of the trial, she didn’t lose any bit of her amazing confidence. Rather she dug deeper and found out something really concrete that left no passway for the accused and their lawyer. Once again, Woo proved that she is one of the best attorneys out there who can make anything work and win every case she takes in.

We also see her going back to Jung Myung-Seok and asking whether she can rejoin. The answer is, of course, a yes, as no one wants a unique talent like hers to be gone from their office. In some previous episodes, we are also shown how after getting rejected by several law firms, Woo Young-woo got accepted by Hanbada.

Also, the way Lee Jun-ho looks at Woo Young-woo is more than enough to give anyone a series of butterflies. The relationship between them is getting stronger and stronger with time, and the beauty of the same is highly adorable.

Extraordinary Attorney Woo episode 6 is available to be streamed on Netflix. It is easily accessible to all the global and domestic viewers out there.

After getting subscribed to the channel, they can easily watch all the upcoming and already released episodes of the series.

Extraordinary Attorney Woo Episode 6: When Is the Release Happening?

Extraordinary Attorney Woo episode 6 will be released on July 14, 2022, at 5:30 PM. With all the previous episodes, the show has gained a very interesting pace that has left everyone intrigued with the same.

With a total of 16 episodes, the show has been doing really good in all aspects. New episodes of the series are released on Wednesday and Thursday, and each of them has a running duration of 1 hour and 17 minutes. The first episode of the show was released on June 29, 2022, and if the original release schedule is followed without any kind of delays, then the final episode will premiere on August 18, 2022.

Both the cast and plot points of the show are being highly praised globally for being the best out there. It is greatly amazing to watch the entire story of an autistic lawyer unfold in today’s world, where everything and everyone is cruel. The way in which Park Eun Bin has portrayed the character of Woo Young-woo is definitely praise-worthy in every possible aspect.