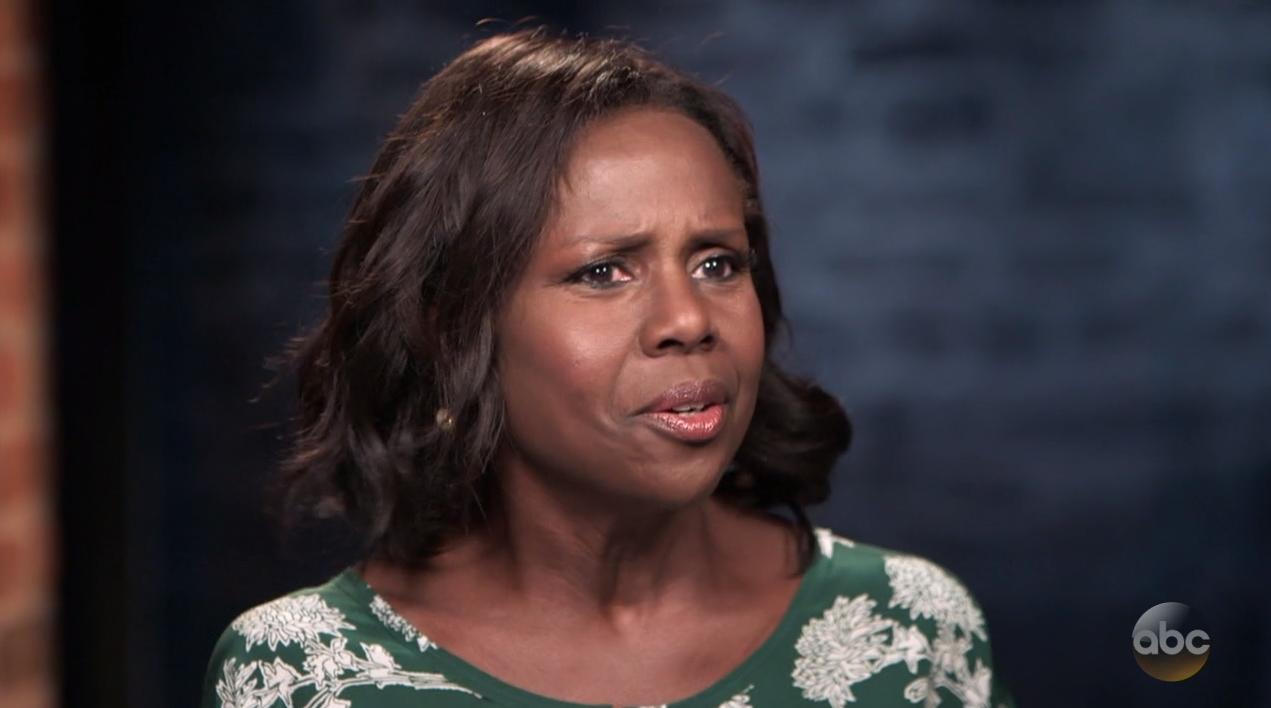 It had been five to six years since Annette was suffering from Dementia. And eventually, her suffering of losing her life and memories came to end as Annette took her last breath on July 5, 2022. Filled with mixed emotions, Deborah Roberts is mourning the loss of her sister but is trying to find positivity as Annette is finally at peace. Roberts called her sister a warm and inspirational presence in her life. And now it feels like she has lost a warm light in her family. She also went on to share her sister’s legacy. 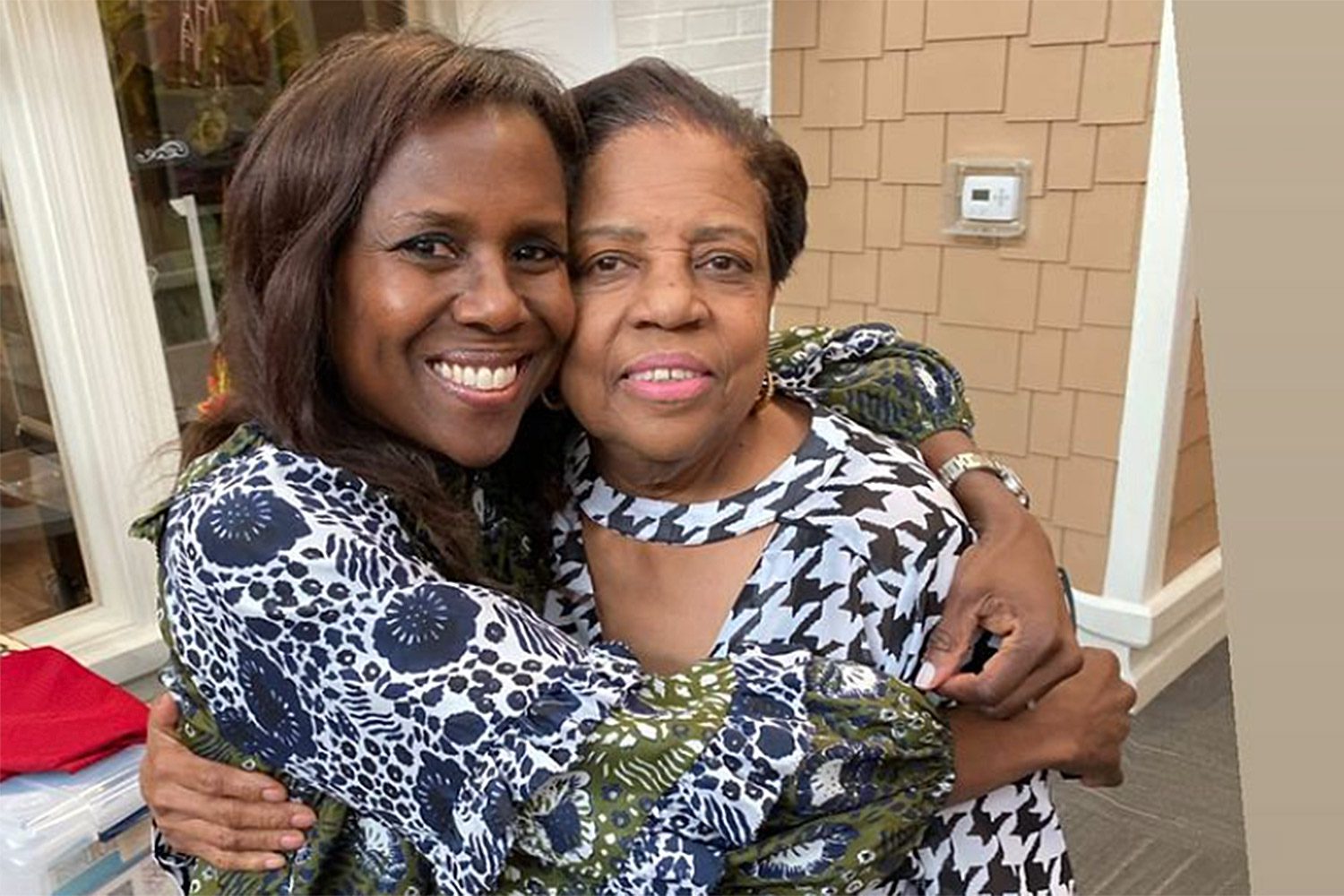 Deborah Roberts and her sister Annette

Also Read: Taylor Kitsch Net Worth in 2022: How Much Does ‘The Terminal List’ Actor Earn?

According to Deborah Roberts, Annette was a pragmatic and strong woman. She always believed in possibilities. Always a bit reserved, she held her emotions in check. Annette’s family consisted of herself, her husband Richard, and their son Justin along with his daughter Alana. Throughout her whole life, she loved her family dearly. Annette used to work as an account executive. Married to an Air Force officer, Annette used to live in Germany during the time her husband was stationed there. After years, Annette and her family relocated to Housten, Texas, in a beautiful home.

Annette loved to travel as well. And her little sister was always amazed by her elder sister’s adventures. As Deborah graduated, her sister gifted her a set of luggage as good luck for her future life. Despite coming from a business family, Annette was the first person in the Roberts family to go to college. Inspired by her elder sister, Deborah always looked up to her. Just like academics, Deborah was inspired by Annette in the fashion sector as well. Annette was like a movie star to Deborah. As a student at Fort Valley State College, Annette had gotten a job in the middle of her program. 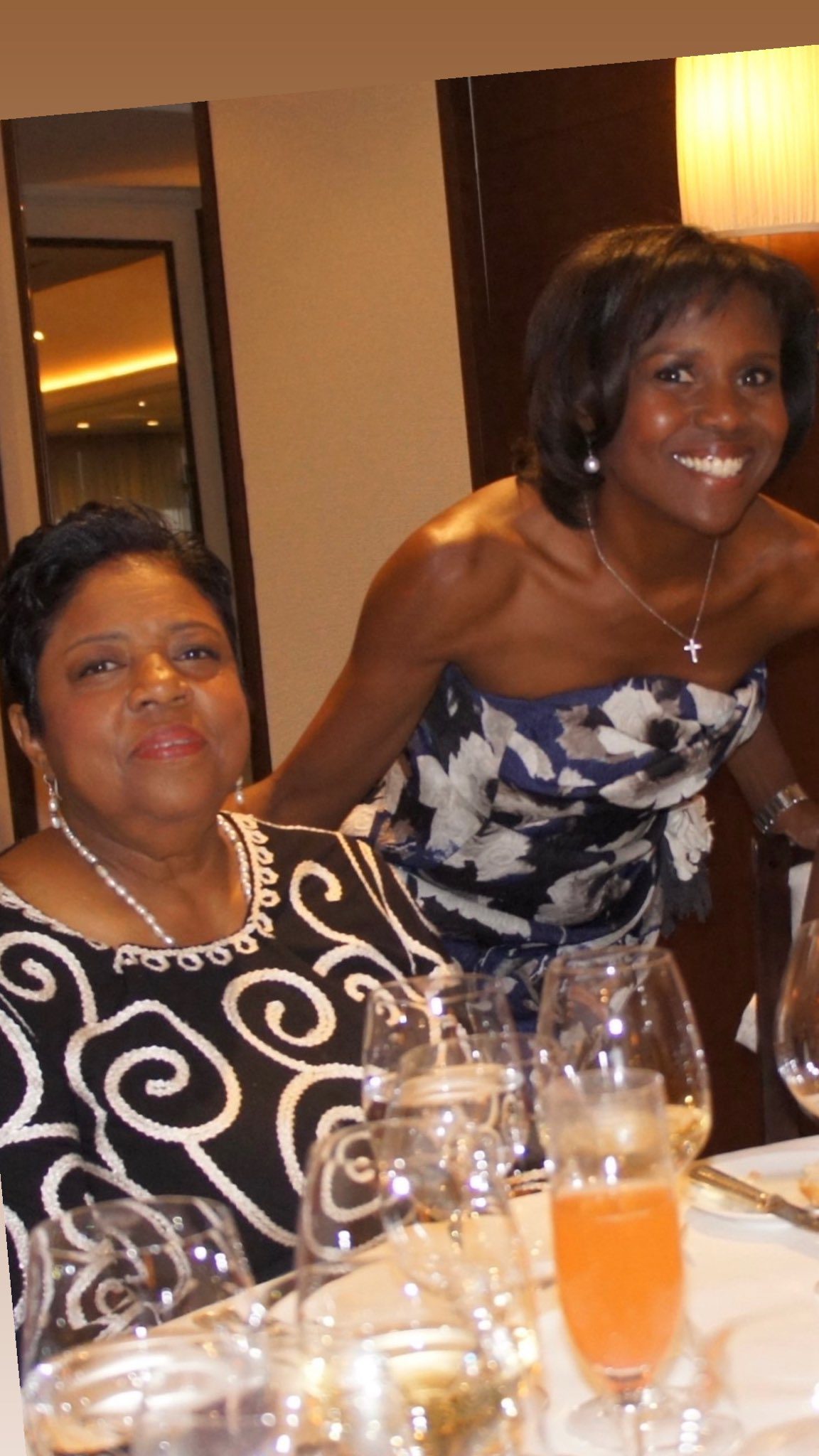 Deborah Roberts and her sister Annette

Roberts loved seeing all the stylish and colorful clothes her late sister got from her pay. She also called her late sister a picture of elegance along with a stickler for order and tidiness.

Dementia is reported to take over 200 thousand lives every year just in the United States. While Dementia can be managed if caught in its early stages, as of now, it has no cure as it is caused by different diseases. Calling dementia a despicable disease, Roberts hopes that one day a time will come when we will have a cure for dementia.