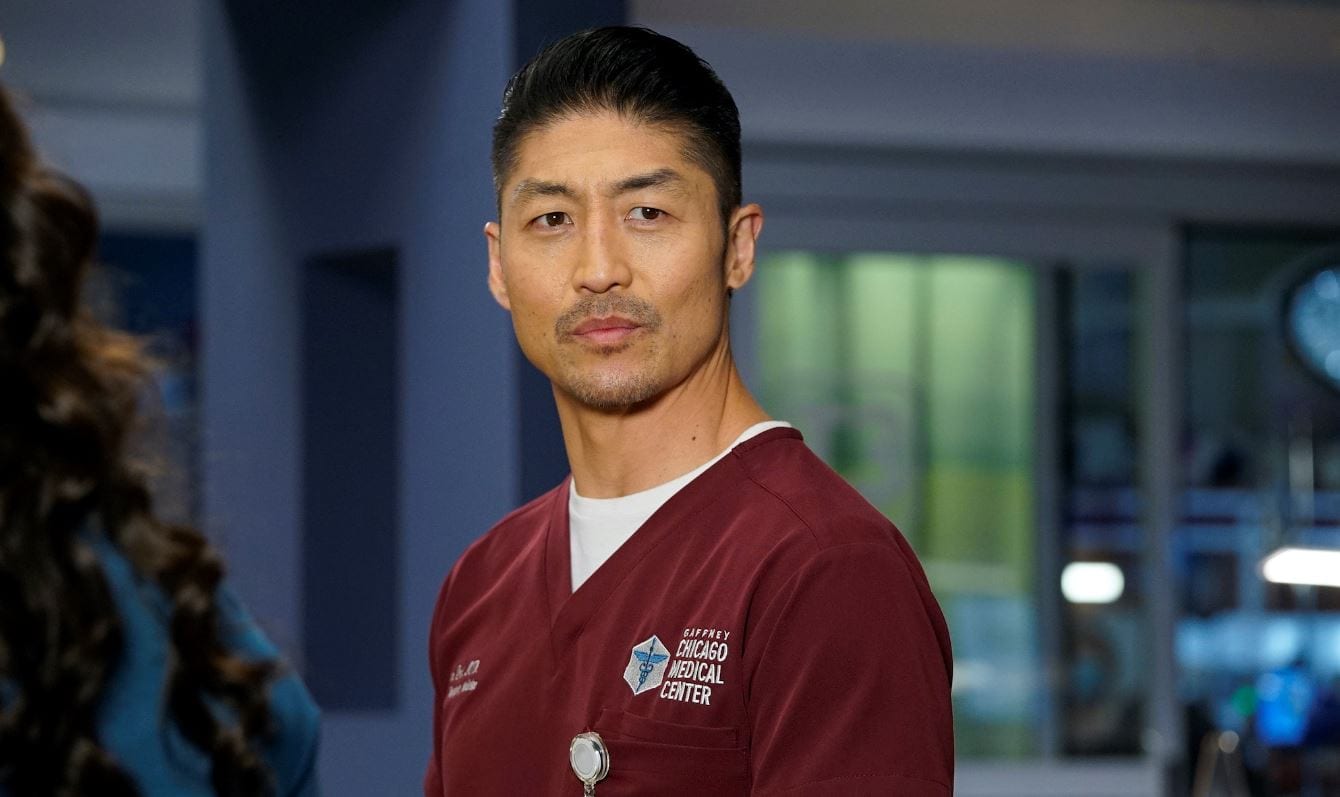 Chicago Med is a Medical TV Drama part of the Chicago franchise by Dick Wolf and Matt Olmstead. Episode 6 of Chicago Med saw a lot of the runtime deal with problems surrounding parents and their children. Question is, would all these problems solve within an hour. This episode saw Maggie Lockwood getting desperate to save her ailing foster son. As this happens, Dr. Daniel Charles finds a huge secret regarding his daughter. Meanwhile, Dr. Will Halstead changes his priorities giving more focus to clinical trial work than ED shifts. Even Dr. Ethan Choi is exhausted as he sits in the hospital lobby looking worn out with multiple coffee cups placed in front of him. And Dr. Crockett Marcel reassures Dr. Natalie Manning that he and his ex-wife weren’t reconciling.

Chicago Med Season 6 Episode 6 titled “Don’t Want To Face This Now” played out a different scenario than usual. Typically we see a situation where each of the characters deals with a situation surrounding their parents. But this episode was unlike them as we see that the doctors themselves aren’t prepared to deal with certain situations surrounding their own children. Dr. Charles finds out a huge secret about his daughter Anna as she gets pregnant. Which she chooses not to share with her mother as being only 15 years old, she was prohibited to even date from her mother. Being pregnant was way off than what was acceptable. 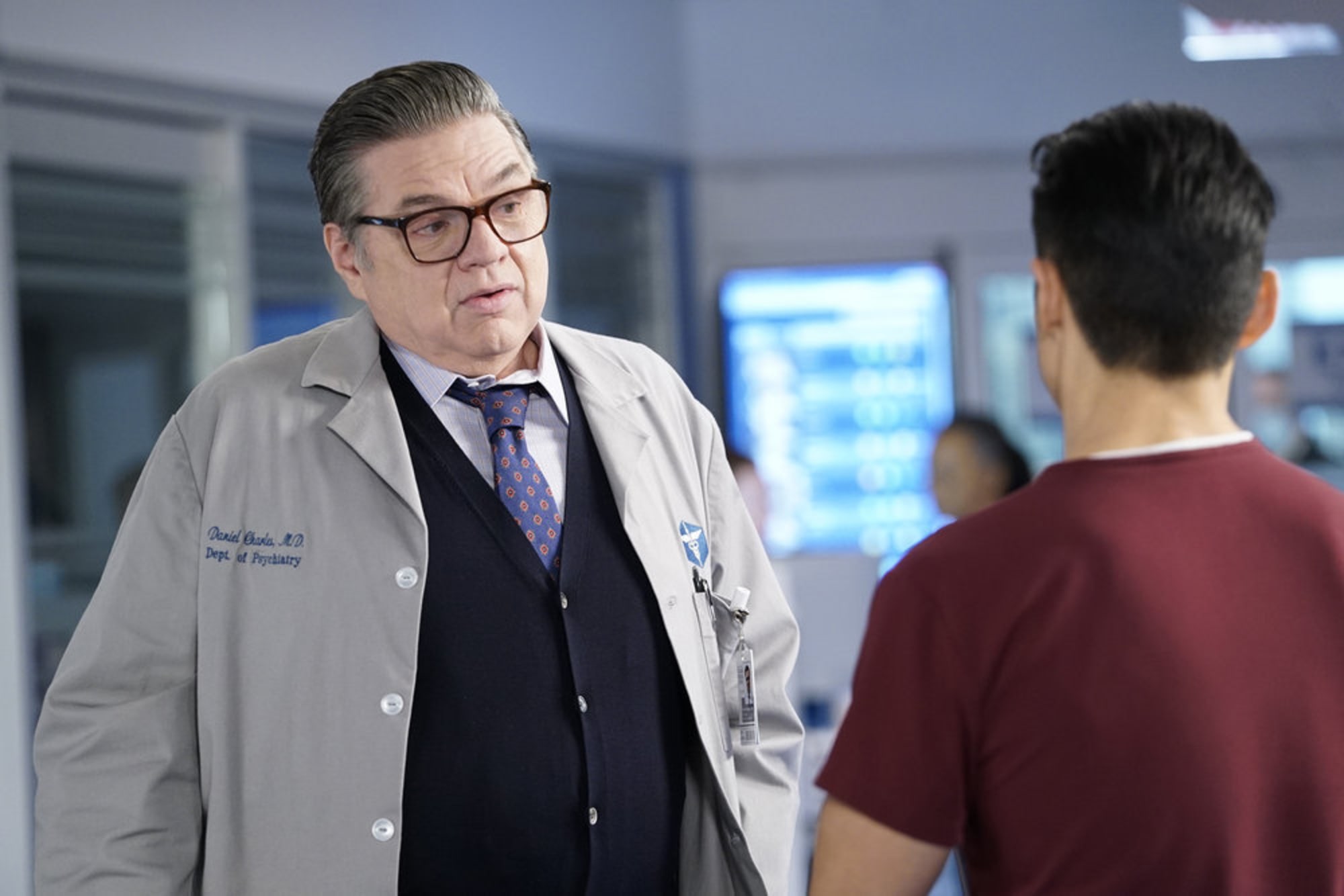 Dr. Daniel Charles comes to know of her daughter’s secret.

Meanwhile, Dr. Marcel and Dr. Manning take it upon themselves to deal with an undiagnosed patient with a cancerous tumor. As the patient loses hope in life, Marcel decides to personally try and bring positivity and hope to his patient. On the other hand, Maggie starts freaking out as she is unable to find a kidney transplant for her foster son. This episode looks much more into a doctor’s life and how they themselves aren’t invulnerable to pain and hopelessness. And how they must do their best to keep a smiling face to help their patients recover.

When will Season 6 Episode 7 Release?

Chicago Med Season 6 Episode 7 titled “Better is the Enemy of Good” is set to release on 17th February 2021 at 8 pm ET. Be sure to change the above time to your local time zone to watch the episode as soon as it airs every Wednesday. You can watch the episodes by Chicago Med on NBC or even stream them on Hulu and YouTube TV. The previous episodes are also available to purchase on Amazon Prime Video.

Chicago Med Season 6 Episode 7 titled “Better is the Enemy of Good” will follow much more on Ethan. Now that he was made the Emergency Department Head, he must make many decisions. Now having to go through this ordeal, he is put under a lot of stress. He tries to conduct everything perfectly, which often leads to him having an outburst if someone were to make a mistake. Seeing this strict behavior, one of the doctors even leaves the hospital in protest. Now there is a chance that the fans will lose Will Halstead too. And we can only hope that Ethan’s eagerness to achieve perfection does not lead to such a scenario coming on the screen. Meanwhile, so as to not lose Will, Ethan tries to lose his ways. 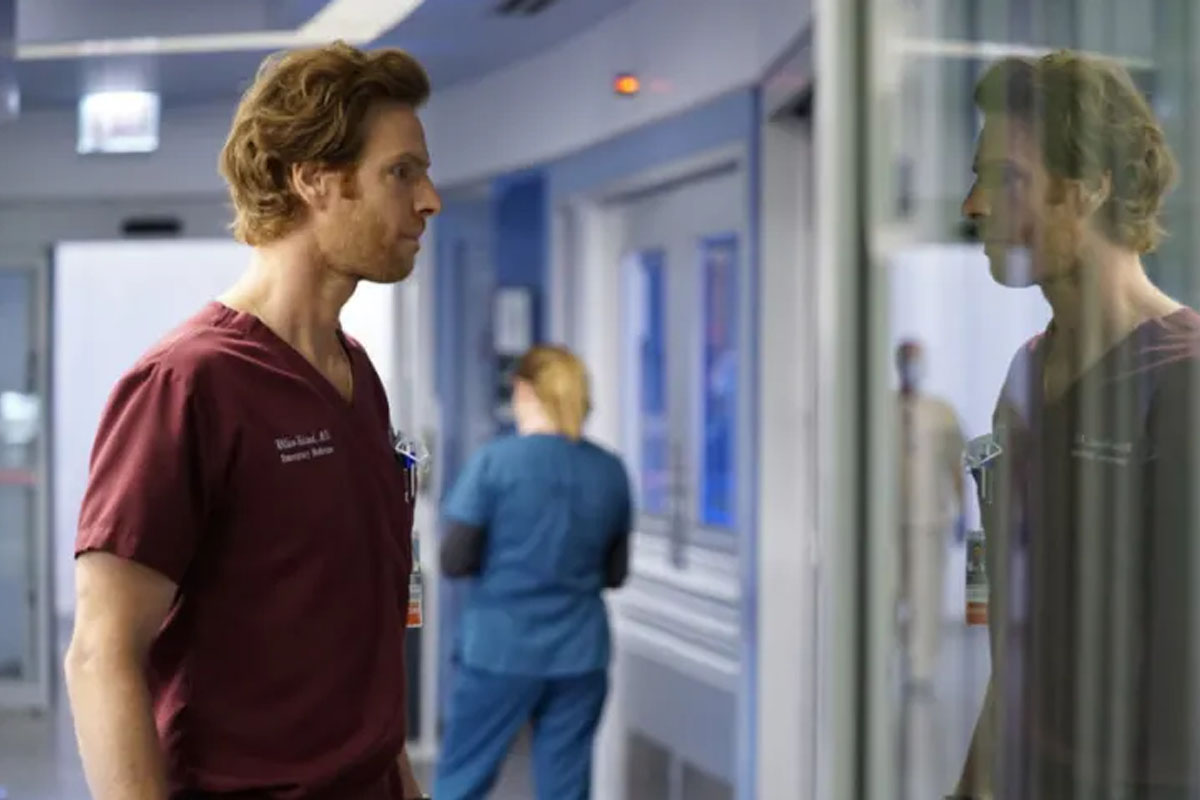 There’s a  possibility that Will Halstead could leave the hospital.

The seventh episode’s synopsis says that Ethan falls ill, succumbing to his own stress and symptoms. We, as viewers, are only to see how he will cope up with this work pressure. And if he realizes a way to get work done smoothly without getting freaked out over it. We need to wait to find out how he deals with this situation and how much longer will he suffer from his own incompetence. Meanwhile, Will runs into an issue surrounding one of his patients who fall ill. And he must work out a way to solve this trouble.