Roswell, New Mexico Season 2: Release Date, Cast, and All We Know So Far 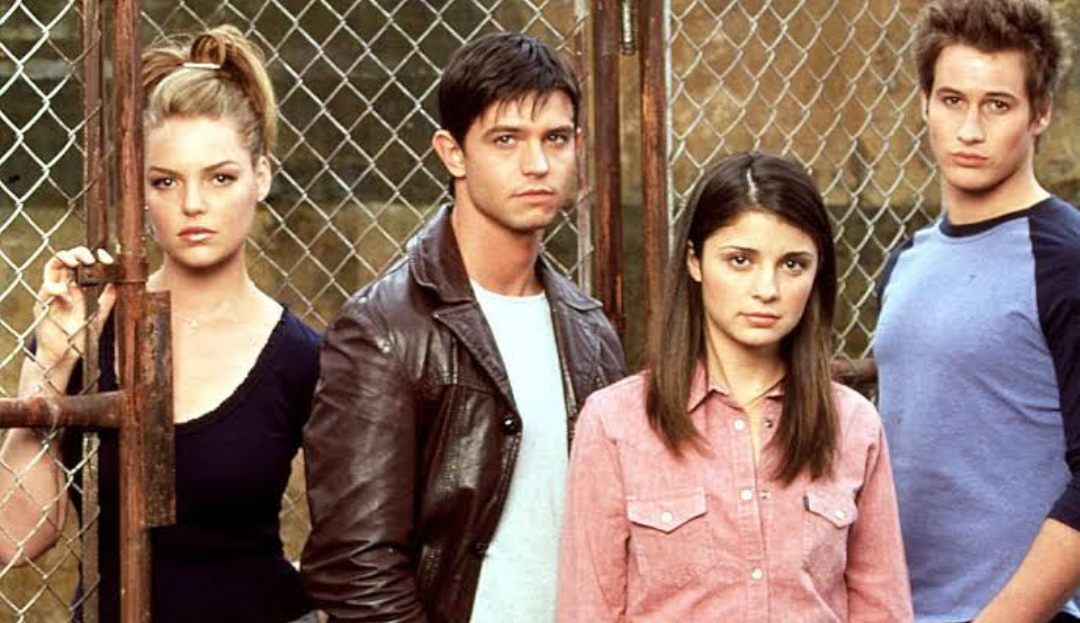 Roswell, New Mexico, is an alien drama that airs on CW. The first season of the show had 13 episodes. The way the first season ended was really satisfying for the fans, but at the same time, it left them curious about what will happen in the best season. The announcement was recently made by CW about the renewal of the show, and it made the fans go crazy since they were hungry for this for a long time.

Who is in the cast of Roswell, New Mexico?

Some old casts will be returning to the show. According to reports, Jason Behr will be returning as Max Evans to season 2. He is going to be some sort of secret character. Galus Charles will be coming to season two as a new character. Charles is known for working on Friday Night Lights and will play the role of Bronson. We will also get to see Justina Adorno. The show has added Cassandra Jean Amell, who will play Louise.

Roswell, New Mexico season 2 will be releasing around 16 March 2020. The show will be a mid-seasons premiere for CW. We have seen that Roswell performs well at this spot.

What is the story of Roswell, New Mexico?

The story of Roswell, New Mexico, will involve fewer appearances of Max, and we will explore his backstory. The story will revolve around how the aliens had landed in Roswell in 1947 and what happened after that. We will get to see Liz being too happy and also being too sad at the same time. Flint will come up with an anti-alien weapon. Rosa will be seen as involved in complications. Many more twists and turns are expected to follow in the new season. Alanna Bennet will appear on the show as well.

Fans are really excited about this science fiction to proceed with the story. It has been adapted from a book series. The show has. The theme of immigration and is a reboot of the former WB network. The first season was a success with positive ratings from the viewers and critics as well. The second season is highly in demand because fans want to know about this tale of aliens in depth. The interesting part will be the back story and the mysteries to come out. The exploration of past events will be likely affecting future events too. It will be interesting to see how the story takes a turn and what happens next.