Most anime shows feature some of the romantic element or another. They all make it a central theme and are much likely to be the popular ones from now till the end of the time. There literally are so many options in a romance genre with the creators getting a choice between the ‘will they? or won’t they?’ sort of theme as well as a love triangle or even given away endless shipping food for their respective fandoms. All this while, we know that cuddling up to a good romance anime is practically always has proven to be a good time. Well, here we have wrapped up some of the acclaimed anime shows ranked by MyAnimeList. All the lovestruck fans will be able to find out about the show that is the best for them to dive inside.

The third installment of this anime throws light on the characters as they are about to graduate from high school. Primarily, the show is about the main character called Hachiman. We see this when he joins the Service Club at his current high school and comes across many new classmates who change his perception of high school. The entire show has a lot of emotions building up as we witness the characters having to go through the fact that their high school is going to get over pretty soon. This is where they knew they had to move on in order to become independent. The show has run for 12 episodes with a weighted score of 8.54. The show has been put into the category of Slice of Life as well as comedy and drama and along with it, even romance and school are mentioned.

This anime show throws light on a girl whose name is Tohru Honda. She meets and befriends the members of the Soma family. She later learns that they have all secretly turned into members of the Chinese Zodiac. This happens when they are hugged by someone belonging to the opposite gender who does not belong to their family. Back in 2001, the manga version of this story came forth to be adopted in the form of an anime. This particular remake of the same tale has something that the original anime did not receive, that is, a second installment.

This show portrays stronger relationships between Tohru as well as the Somas but this leads to both good times as well as the hardships. The second installment of the show has included 25 episodes. It has a weighted score of 8.55. The anime has been listed in the category of Slice of Life as well as comedy and supernatural drama with romance and Shoujo. 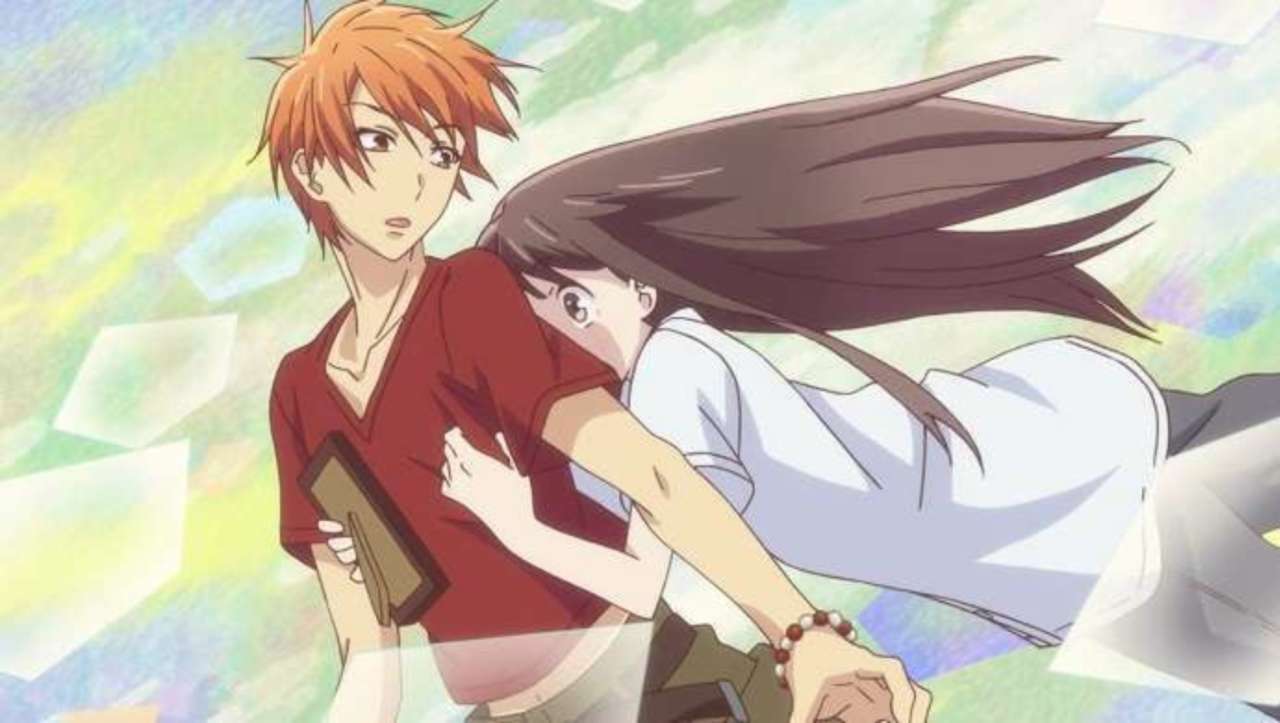 The Garden of Sinner is an animated series of films that throws light on the character Mikiya and Shiki. Shiki has the powers known as the Mystic Eyes of Death Perception. It lets her witness death and all of its relation to her surroundings in the form of lines. We see that Mikiya, as well as Shiki, work together in order to solve some of the very strange cases where people have been reported dead with a lot of mystery. In the fifth chapter of the story, we are provided with the murderer who has escaped and runs into Shiki while Mikiya is finding of the murders happening in the Ogawa apartment complex. The current score of this film on MyAnimeList is 8.57. The anime film has been listed under the action as well as romance and mystery genre. 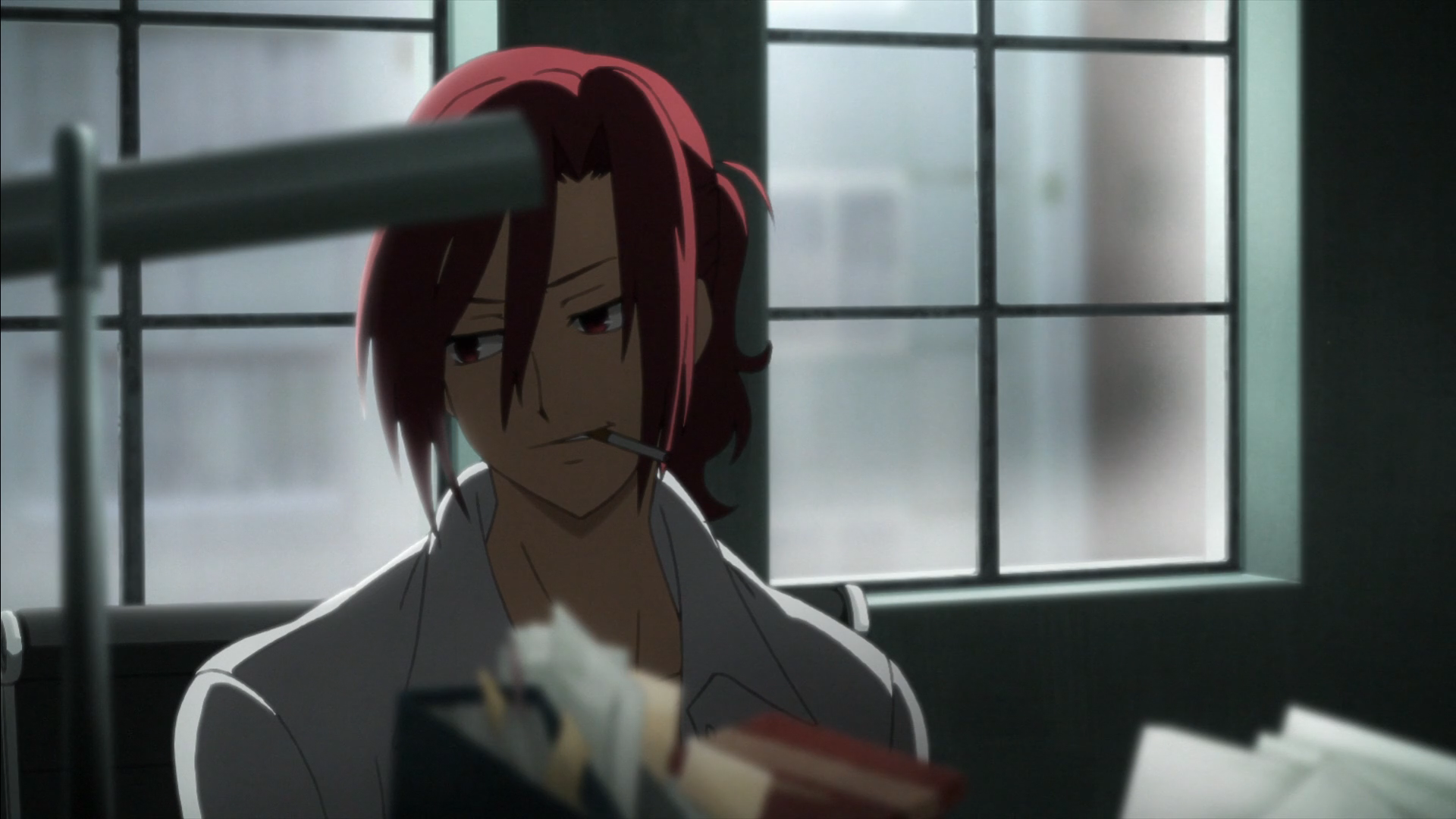 The third installment of the show has included 25 episodes of the manga duo Moritaka Mashiro as well ad Akito Takagi. They have started to compete against a variety of rivals that we have seen in Shounen Jack manga rankings. They all want to get an anime adaptation but they have bigger problems than that to worry about. First, their problem includes competing against artist Eiji Nizuma and if they do not compare themselves within the time of six months, then they will all be canceled. The third installment of this anime received a weighted score of 8.60. The show has been ranked under the drama as well as romance section.

Also read: Black Clover Anime to End in March 30th: Important Announcement to be Made