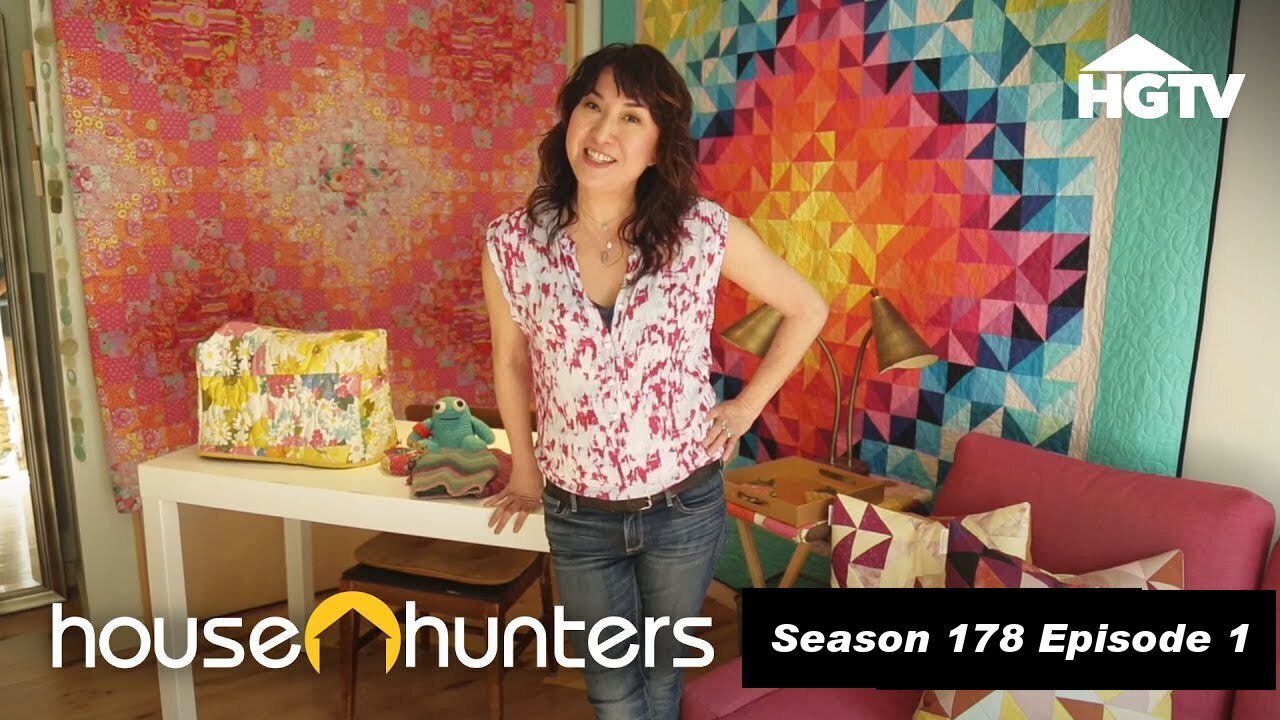 House Hunters International Season 178 Episode 1 release date is out, and devoted followers are on their toes to learn more about it. After delivering 177 successful seasons, the buying and selling reality tv show from HGTV is set to return to fans’ tv screens once again with its 178 seasons. Here is a quick recap of what happened in House Hunters International Season 177, episode 12.

Fans saw a loving couple who had traveled from Atlanta and had migrated to Haifa, Israel. Now the family is new to the Middle East. Hence discovering a place in the country since they don’t know the language and reading about new houses on the market was a massive challenge. 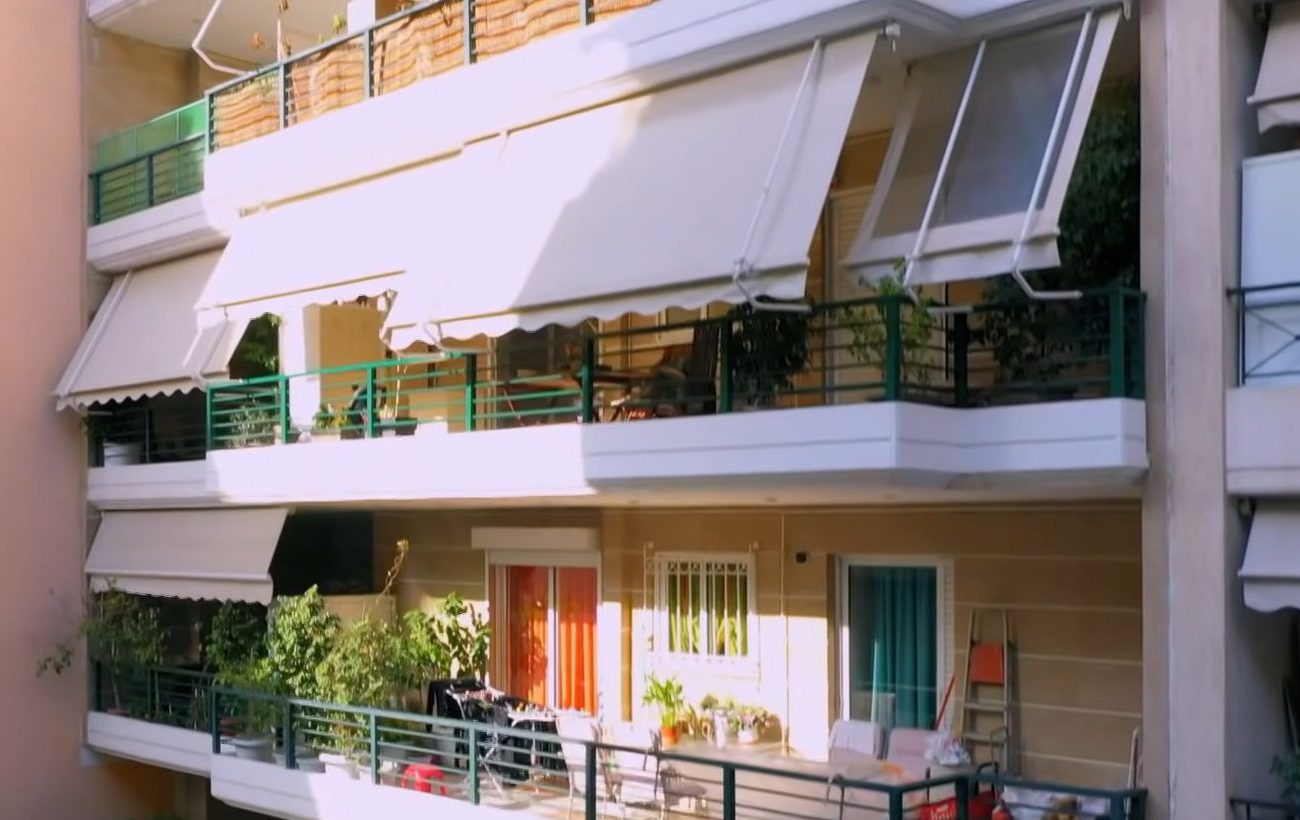 A still from House Hunters International

Because the premise of House Hunters International entails exploring several locations and thus has a history of shooting at multiple locations, the team spent time in Sao Paulo while shooting for a house discovery in Brazil. The show was also shot in Salvador, located in the Northeast of Brazil. 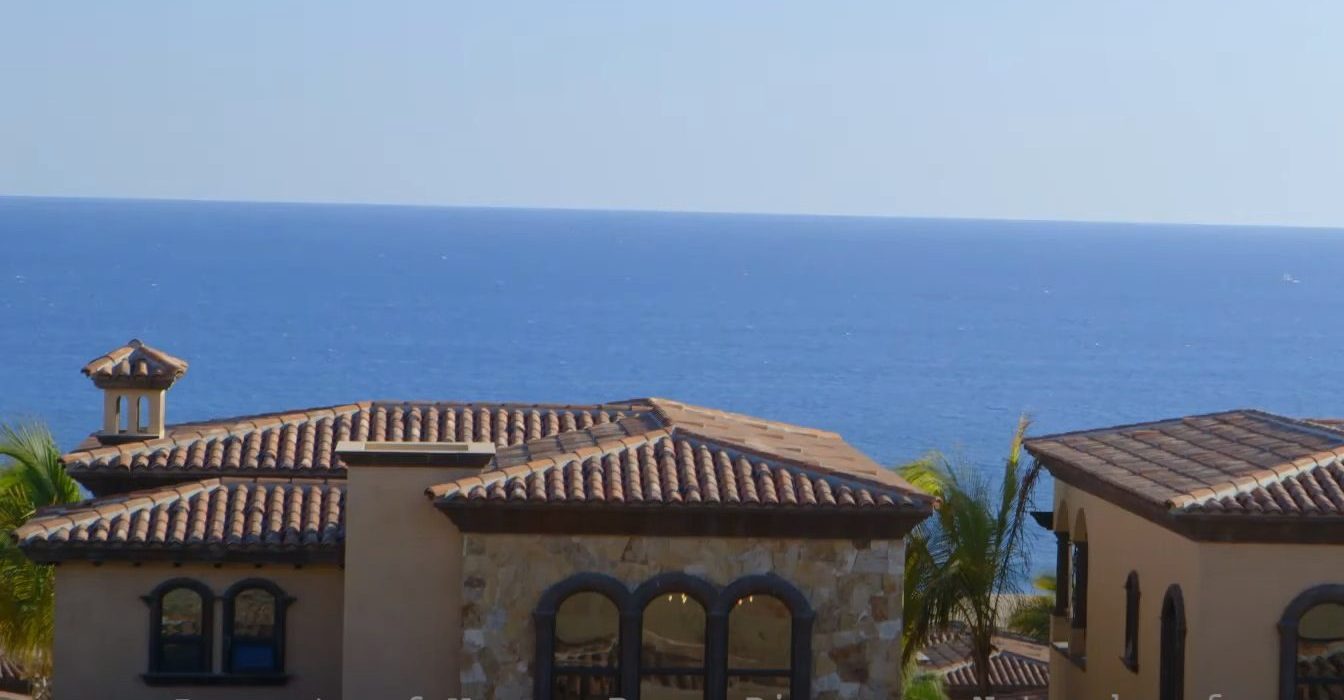 In the last episode of season 177, the team went to Israel to shoot an episode. And for House Hunters International season 178, the crew will fly to Amsterdam and Thailand. For the next episodes, viewers will also discover exotic home locations in Stockholm, Germany, Mexico, Paris, and Brisbane.

What Is House Hunters International About?

You might have seen various reality housing TV shows, but House Hunters International is quite different than them. The plot here brings together couples who want to make exotic locations and vacation homes their permanent residences. Now, these homes will be situated in some far-off locations.

The places include Germany, St. Thomas, Italy, France, Switzerland, and Israel. These couples will be introduced to the audience and taken to three separate homes. These families are later given a price and an area. The couples then enquire about the pros and cons of the locality. 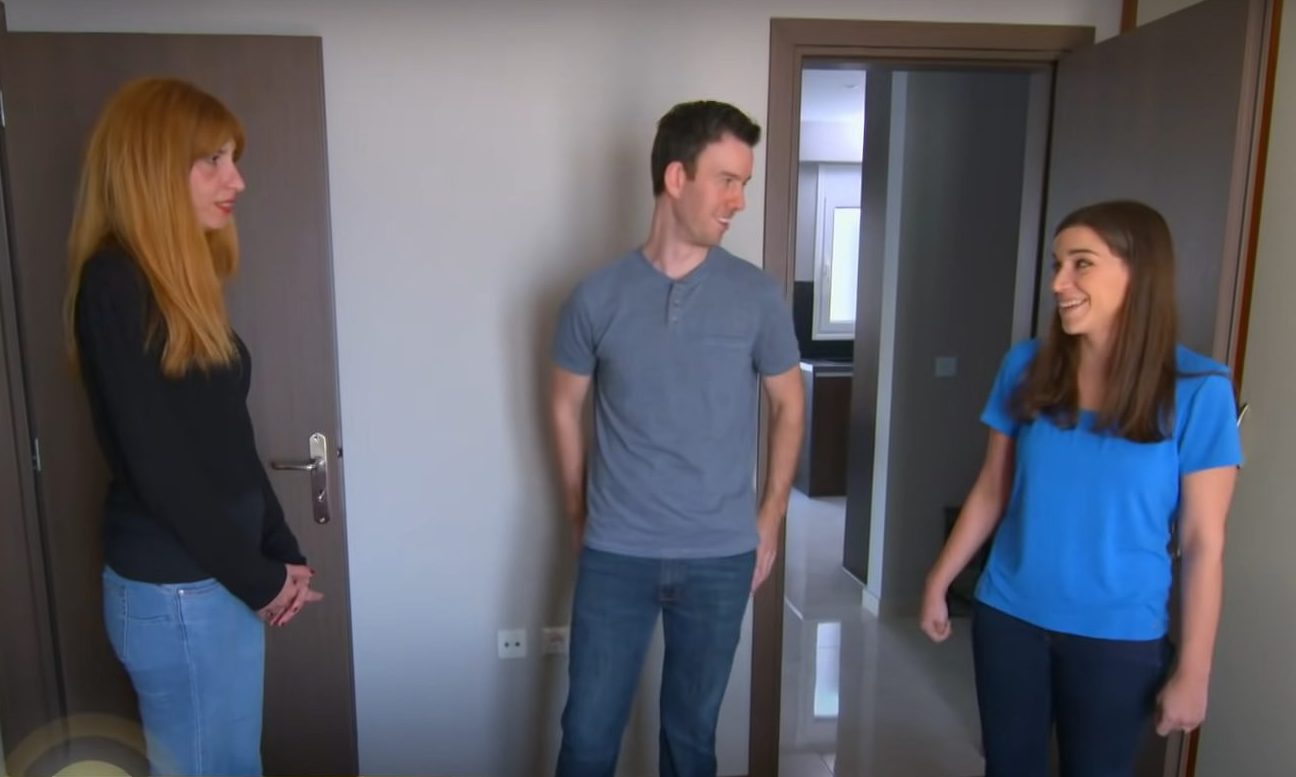 Fans love it when the hosts compare the prices of different properties and disclose the reasons behind the costs’ ups and downs. While the properties appear exotic for the area, they are extremely cheap for the money. The hosts reveal the reason behind such pricing. The reverse scenario is also true. 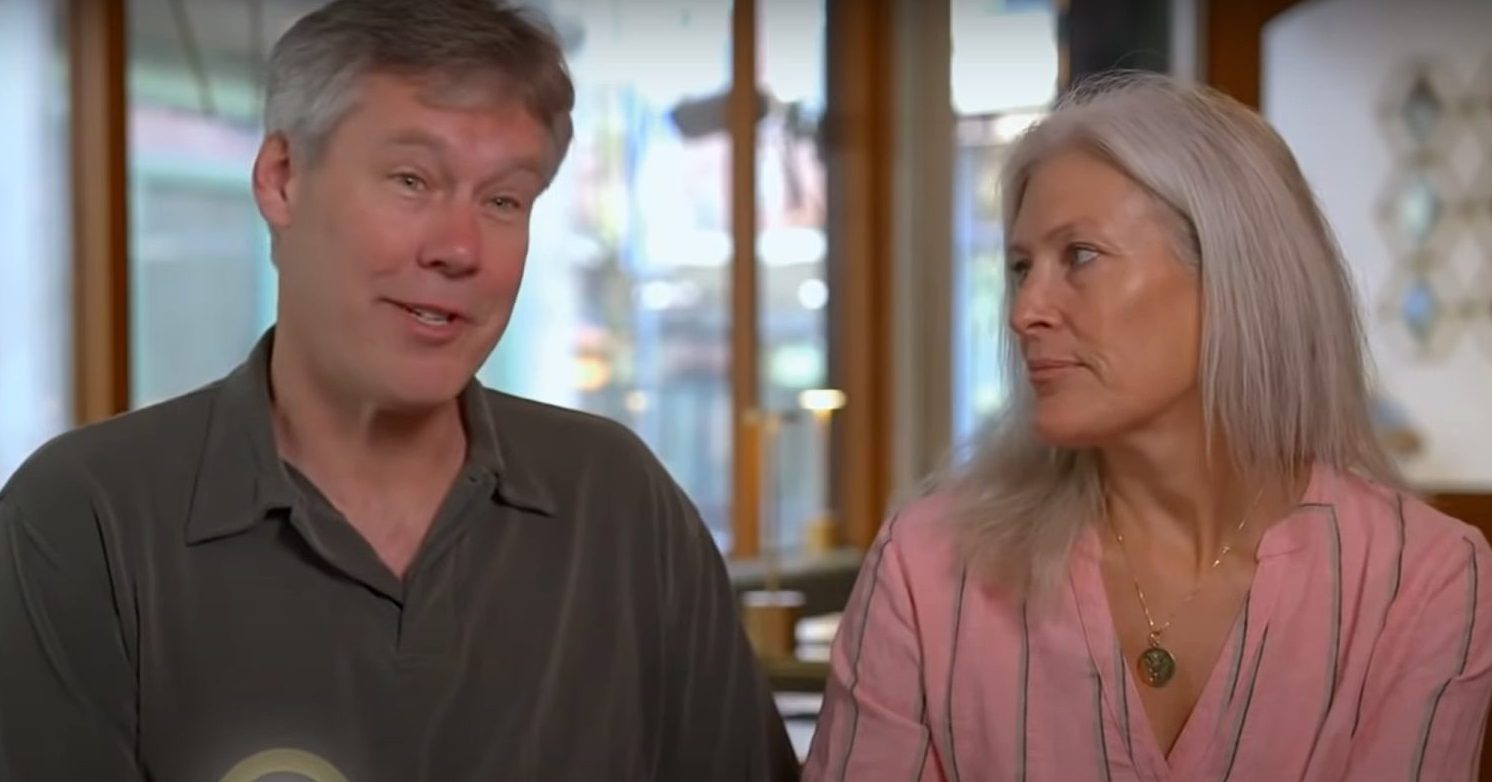 Fans love seeing what the families want from the house from an interior design point of view. Some people change their furniture, while others renovate their entire homes.

The series has a long history of changing hosts. Suzanne Whang, who appeared on-screen while narrating in 2007, died in late 2019 after battling breast cancer for 13 years. The 2008 and 2009 seasons featured Colette Whitaker as the show’s narrator. 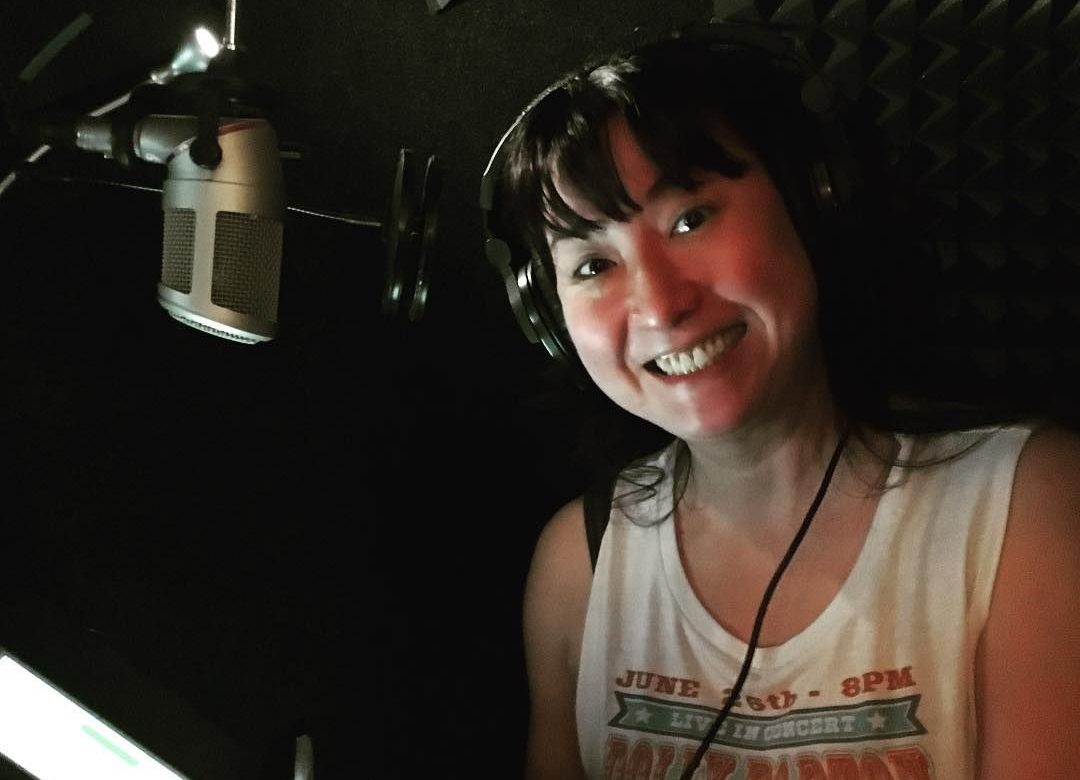 Andromeda Dunker lends her voice to the show

You will ask! Who is the current narrator? After Colette, Andromeda Dunker provides her voice for the show, but she does not appear on the screen.

House Hunters International Season 178 Episode 1 will bring to light a family who has shifted to Europe as the father recently received a work transfer. The family is a Seattle native and has grabbed onto the chance to experience an Amsterdam lifestyle. 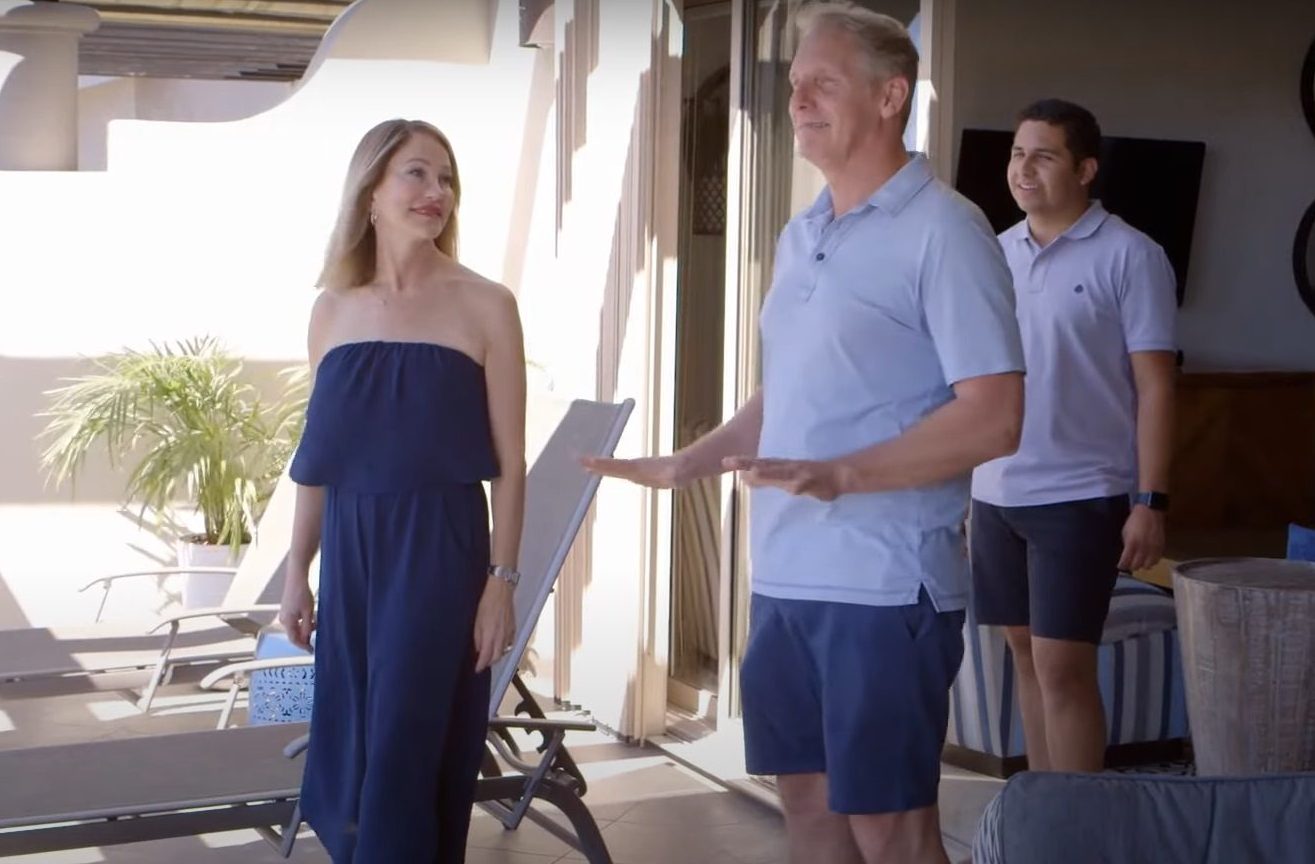 However, the low housing inventory has increased the prices tremendously. And the family is in a dilemma whether to spend more than a million dollars for the needed space in the city or go for some low-cost house.

Cross-check the times given here to not miss House Hunters International Season 178 Episode 1 when it comes out.

House Hunters International Season 178 Episode 1 will be streaming on Spectrum on Demand, HULU, Directv, Fubo tv, HGTV’s official website, and HGTV Go. HULU can cost a user somewhere between $13.99 per month with ads or $19.99 per month without ads.

While HGTV will provide the user with the shows currently on air in the US, it may cost $69.99 per month. Fubo tv can cost you $65 for a month as it will deliver 122 live channels.