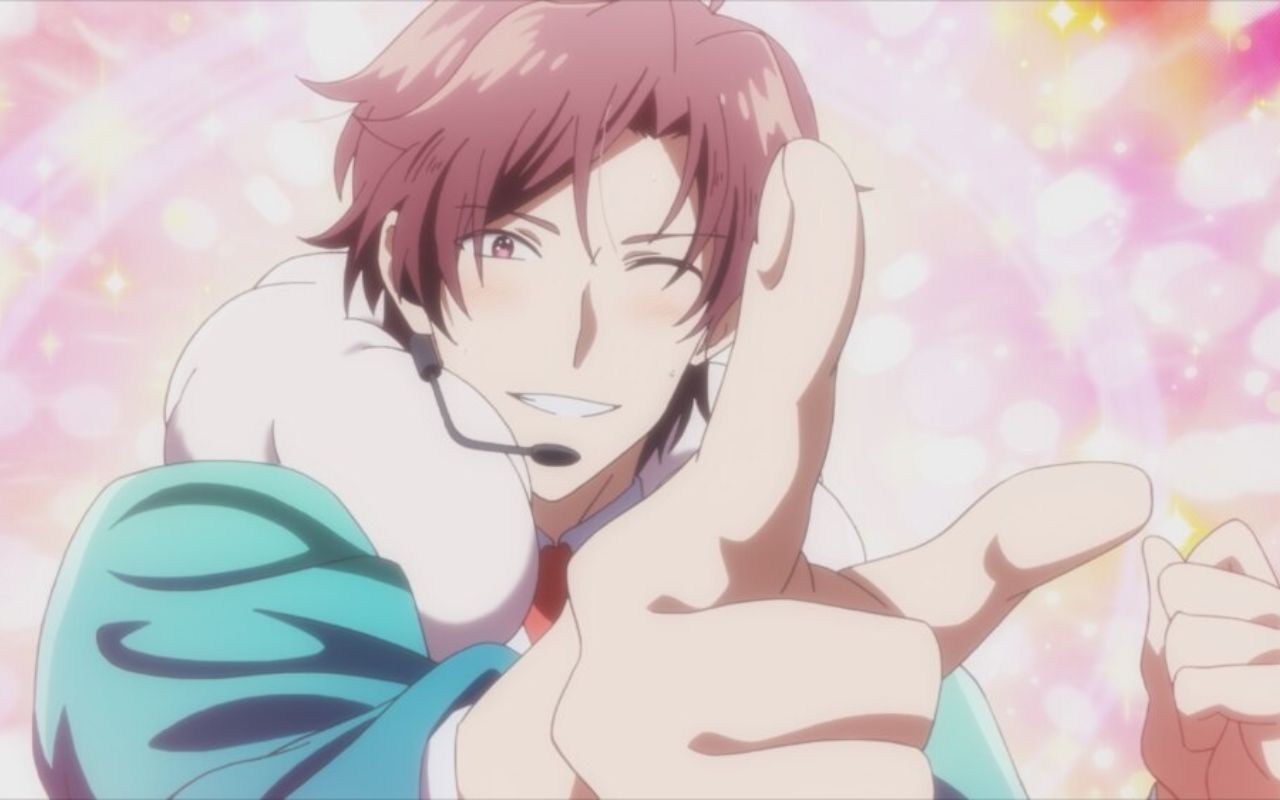 Phantom of the Idol Episode 7 is on its way with some more fan festivals along with it! Setouchi Hikaru is just being a headache for the past few episodes, and the festivals are making it even worse for Yuuya. Before we discuss these further, let’s see the Phantom of the Idol storyline and description. Yuuya, an Idol for money, is a lazy person who entered the Idol industry to earn easy money. But the fanservice, performances, and other stuff aren’t what he expected. His performances are full of emotionless efforts and lack fanservice very much. He is one of the two Idols of the group Zings which is not popular that much but still manages to get some fans.

His carrier as an idol was about to come to an end when he met Asahi, a dead Idol ghost who was wandering around in the mortal world. She was young and beautiful, known throughout Japan, and the nearest to a perfect Idol a person can get. She died in a car accident approximately a year before her encounter with Yuuya. Her burning desire to perform as an Idol and live up to the expectations of her fans is what not letting her pass out. Yuuya was the first one to see her and could occasionally give her his body. He marked a pact with her that he would provide his body for her to perform as an idol; that’s it because it also came with benefits for him. But things started going south very quickly!

Phantom of the Idol Episode 6 Recap

The festival is still going on, and fans are so excited to see these handsome idols. Now the day of the sports festival has come, and Yuuya is dealing with Setouchi Hikaru and pressure from the fans at the same time. It’s Hilarious! Setouchi Hikaru is a die-hard fan of Asahi and admired her throughout his life. He also has a website to uncover the fake idols using Asahi’s moves to their advantage. 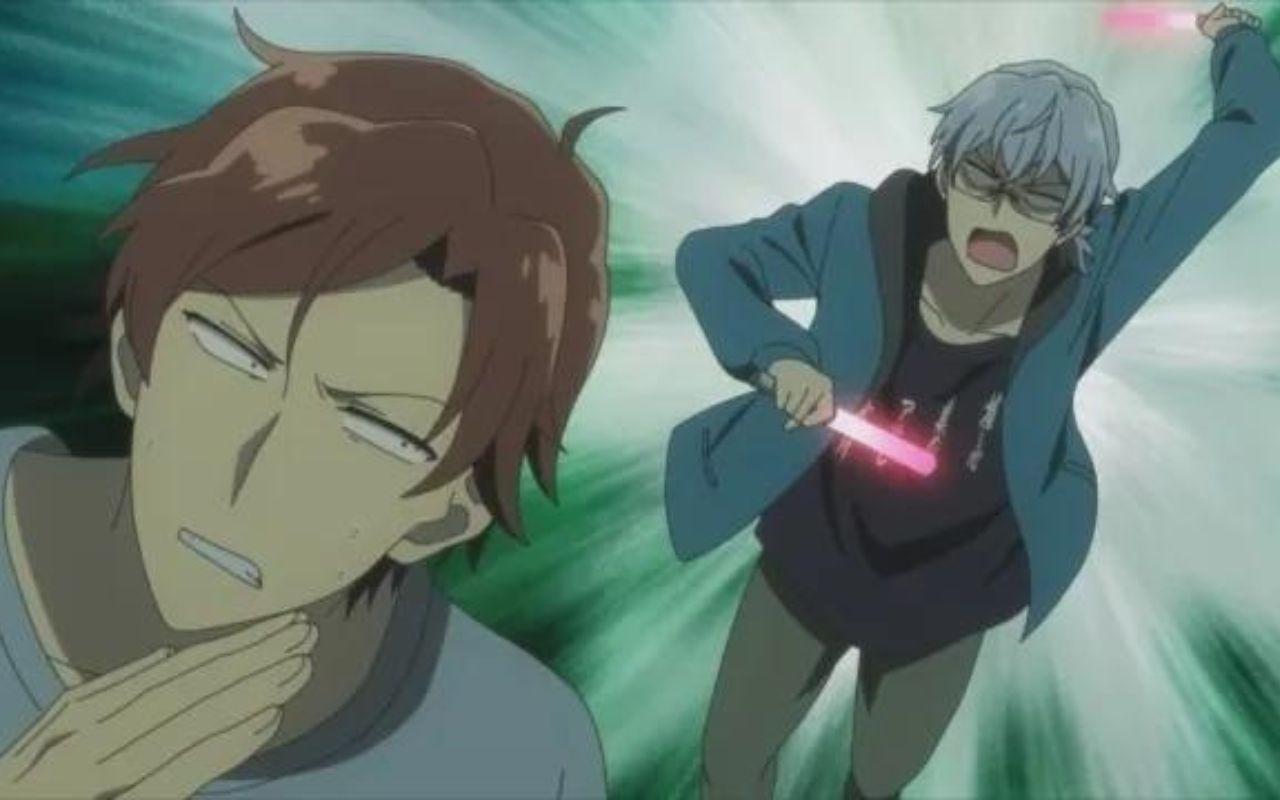 He got triggered when he saw Yuuya coping same moves as hers in his performances. His suspension out even worse when he saw Yuuya performing the same hand signs as her as well. He thought that Yuuya was a copy idol who was trying to imitate her to gather more audience.

Setouchi Hikaru, one admirer of Asahi, became an idol himself and tried to achieve his goals and support Asahi’s idols. He is also one of the participants in the festival and keeps a close eye on Yuuya so that he never uses her moves again. On the other hand, Asahi’s ghost is bagging to change bodies during the event, which Yuuya is constantly refusing because of Hikaru’s fear. At the end of the day, Yuuya gets knocked out, and Asahi takes his place. During that time, she uncovered Hikaru’s secret.

Phantom of the Idol Episode 7 Release Date and Time

What to Expect from Phantom of the Idol Episode 7?

This Melo drama will continue in the next episode as well. Setouchi Hikaru will try to warn Yuuya one last time, and who knows what he will do next. We will definitely see many more hilarious moments, and so many fans will die in the next episode. Keep Watching! 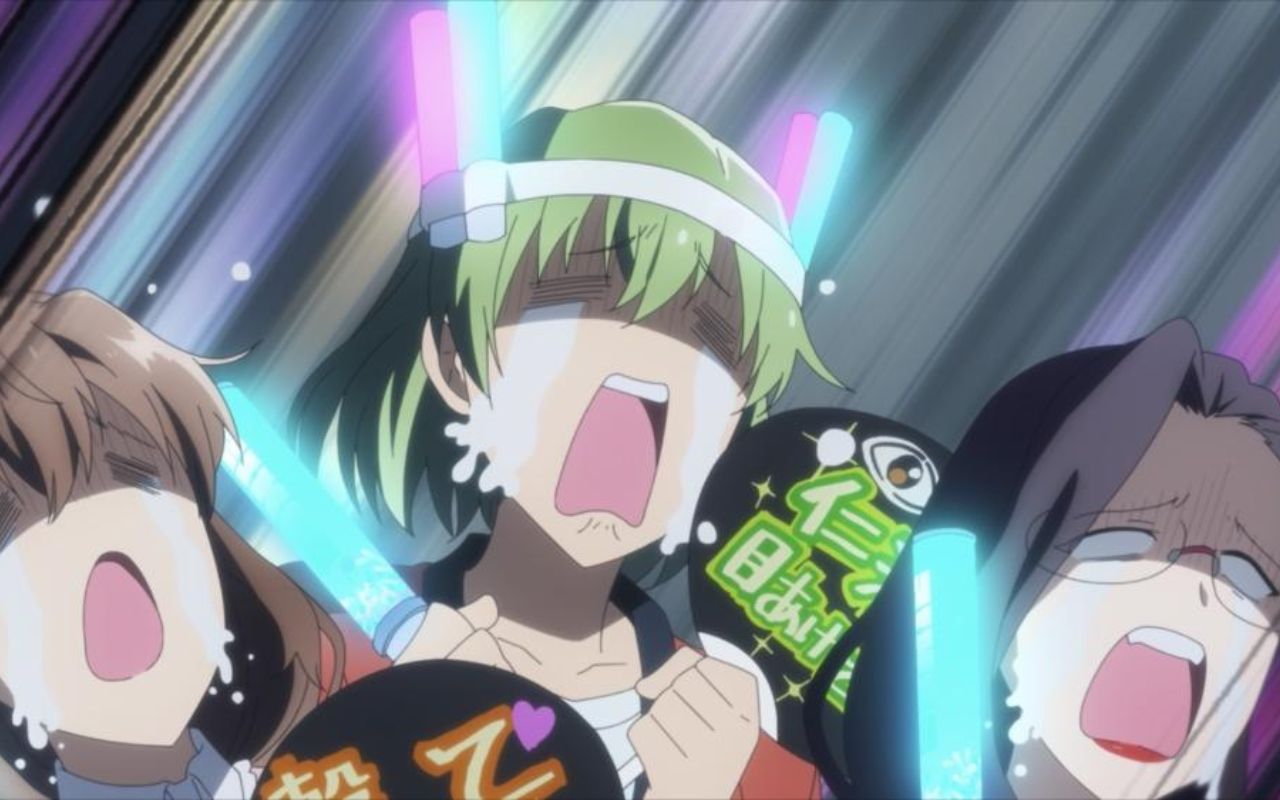 Where to watch Phantom of the Idol Episode 7?

Phantom of the Idol Episode 7 will be available on many Japanese broadcasting channels on Sat, August 13, 2022. It will also be available to watch for worldwide users on streaming platforms like Crunchyroll and Funimation. Including all the episodes previously released and the last seasons with original Japanese dub with English subtitles, I hope you enjoy watching it.

ALSO READ: 10 Idol Anime That You Should Check Out