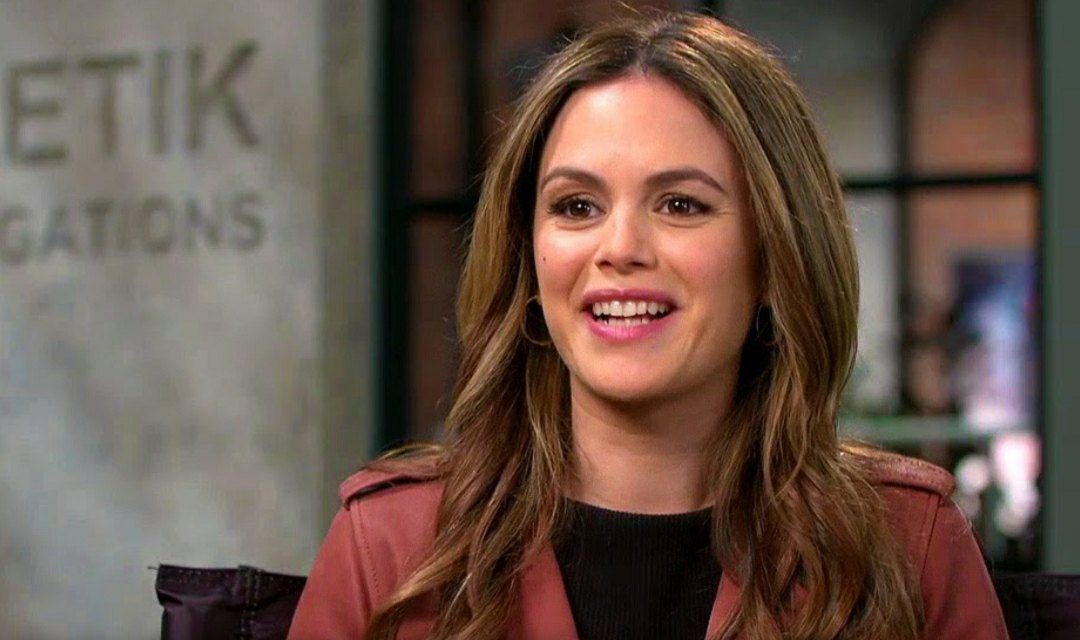 Rachel Bilson finally confirms her new boyfriend. But who is he? Well, Rachel Sarah Bilson has gained massive prominence with her lead roles in Hart of Dixie, Lovestruck, Take Two, and The O.C. She has also starred in How I Met Your Mother, The Last Kiss, Life Happens, etc. She is undoubtedly quite popular in the industry. On the other hand, Rachel Bilson has made several headlines with her personal life. Her relationships with Adam Brody, Hayden Christensen, and Bill Hader were quite popular.

This time, Rachel Bilson appears to have found a new love. Her last breakup with Bill was very pathetic for her, harder than childbirth, as shared by the actress herself. Still, she seems happier with her new beau. Also, they have been spotted together getting cozy. Fans are happy too!

Also Read: Rachel Bilson Addresses Her Break Up With Bill Hader As ‘ Harder Than Childbirth’

After a couple of years of her split from Bill Hader, Rachel Bilson is finally committed to her new beau. Life never stops for anyone, and people should always move on in their life. Similarly, the actress has again fallen in love and appears happier than ever.

On 31 August, Alex Cooper, on his Call Her Daddy podcast, asked Rachel Bilson if she was single. In response to his question, the actress said, “I am not.” Even though Rachel hasn’t revealed the identity of her new boyfriend, fans are clever enough to make the suspections. She also shared that she is open to sharing a romance with a non-actor. That is a pattern, though. A few months ago, more precisely in May, Rachel Bilson was spotted with Zac LaRoc in a very romantic way at the beach. That fueled the rumors of them dating secretly. But, neither Rachel nor Zac has confirmed or denied these suspections. We wonder if they are currently an item! 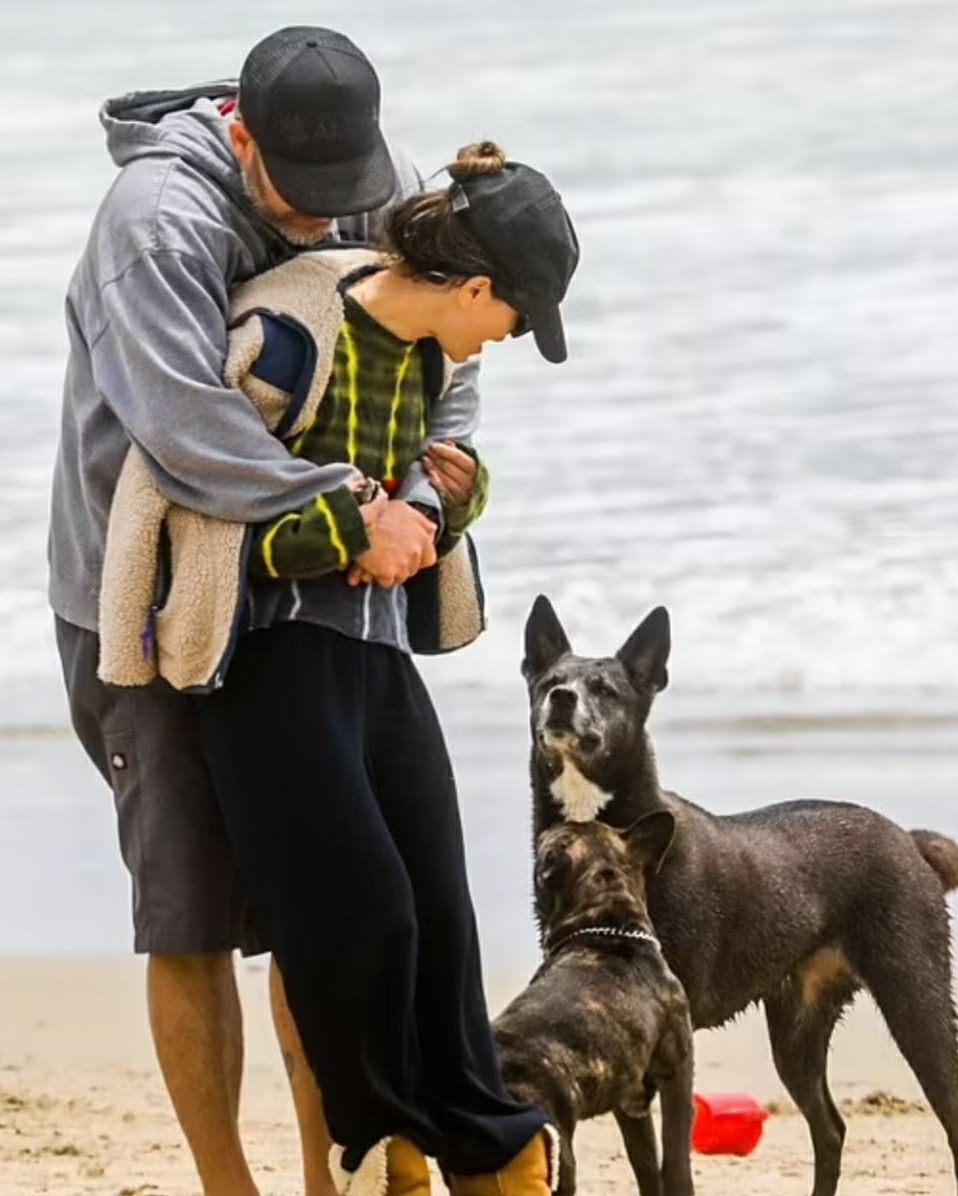 Whoever is Rachel Bilson’s Boyfriend, the actress seems to be very happy and excited while answering about him. That’s what matters the most! Best Wishes to Rachel Bilson for the upcoming days of her life. You may give Rachel a following on her Instagram account for more updates! In case she posts anything about her new love partner, anytime soon! What do you think? How true are the rumors of her dating Zac?