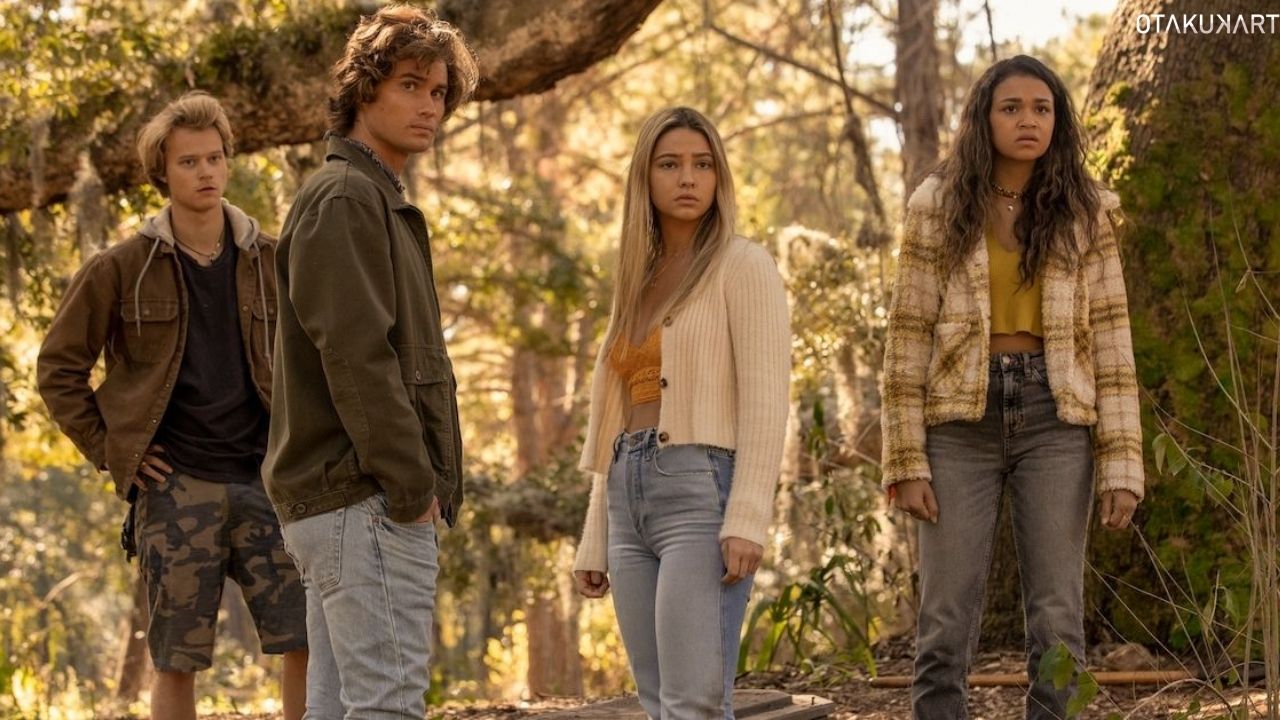 Terrible news for fans of the Outer Banks. Outer Banks cast member was killed in South Carolina and people just cannot digest the fact that it actually happened. Although South Carolina served as the location for the filming of Outer Banks, it appears that South Carolina did not support one of the cast members. Each and every member of the character of the series has left an impactful patch on the viewer’s heart.

Outer Banks, a new teen drama from Netflix, has a lot in common with the teen soaps that came before it, including Dawson’s Creek’s coastal beauty, The O.C.’s class conflicts, and some of One Tree Hill’s dramatic twists. However, it turns out that the series’ main focus is a group of teenagers living in North Carolina’s Outer Banks barrier islands. The series and the characters are so much loved by the spectators.

So, without much delay, let us see what went wrong and see about the devastating news of “Outer Banks cast member killed”.

In “Outer Banks,” Alexander “AJ” Jennings, an actor who replaced Chase Stokes, perished in a hit-and-run accident involving two vehicles. He was just 22. 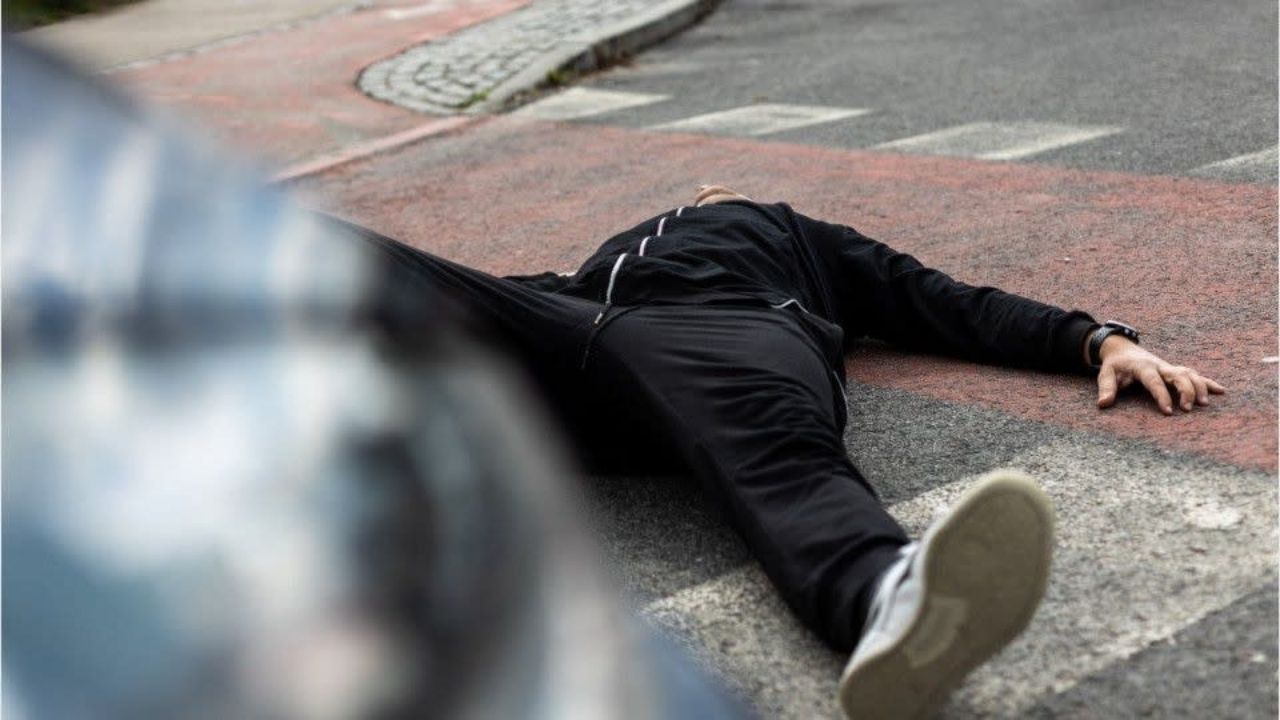 On Tuesday at about 2:30 a.m. local time, a pedestrian—later identified as Jennings—was hit by a car. He was reportedly struck by two vehicles while crossing the road, according to law enforcement sources. Both cars sped off the scene. After being transported to the Medical University of South Carolina, he passed away just after 3 a.m. on July 5, according to the office. His time of death was recorded by the coroner’s office as 3:13 a.m.

According to the sheriff’s office, after the collision, officers in downtown Charleston stopped the second car that struck Jennings. The first driver is still being sought after by investigators. No charges have been filed, but the crash is still under inspection. Since the authorities lack a description of the first vehicle, it has not yet been found.

Jennings served as Chase Stokes’ body double while he was portraying “John B.” The third season of the show is now being filmed in the Charleston region. According to the casting agency, Jennings relocated from New York to Charleston to join the “Outer Banks” cast for the current season. The third season of the show, which follows a group of young treasure hunters in North Carolina’s Outer Banks, is now being filmed there.

The Outer Banks cast and crew on Netflix were astounded by this awful and unexpected death. Chase Stokes, the main actor, was filled up by AJ. His heart is broken, he wrote in a tribute to his deceased coworker on Instagram. He also spoke on how AJ changed everyone’s life and helped them become better individuals, for which they will be eternally grateful. Netflix provides actor and crew personnel with grief therapy, according to Kimmie Stewart Casting.

The agency added that they are still speechless as to how this occurred and are unable to fathom the suffering his family is going through. They continued saying that they will sincerely miss this great individual & his contagious smile.

Stokes, who plays John B in the Netflix series, posted a heartfelt tribute to his pal on his Instagram Story. He claimed that he is still thinking through the causes of certain events and the ways in which the world functions. 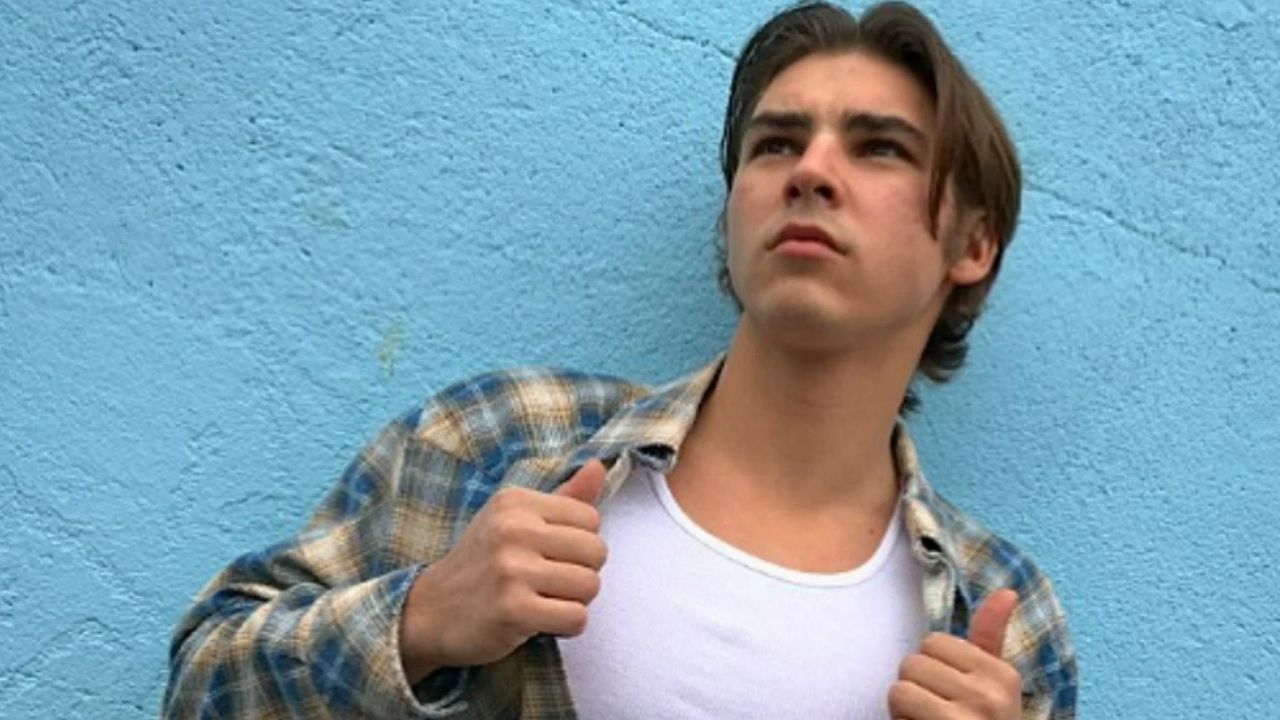 His heart is broken, he claims. Added that his life was only getting started. Even before discussing his songs, AJ expressed his excitement about them, his progress with the old 6-string, and his desire to continue making art. Additionally, the actor said, “Always warming others’ hearts and being so incredibly selfless.”

Jennings’ death, according to the actor, was “a battle to say the least.” He summed up by thanking him and saying that everyone loves him.

However, this was all for the news about the “Outer Banks cast member killed.” We pray that AJ’s soul rests in heaven and more power to his family and friends. Till then, stay tuned!!