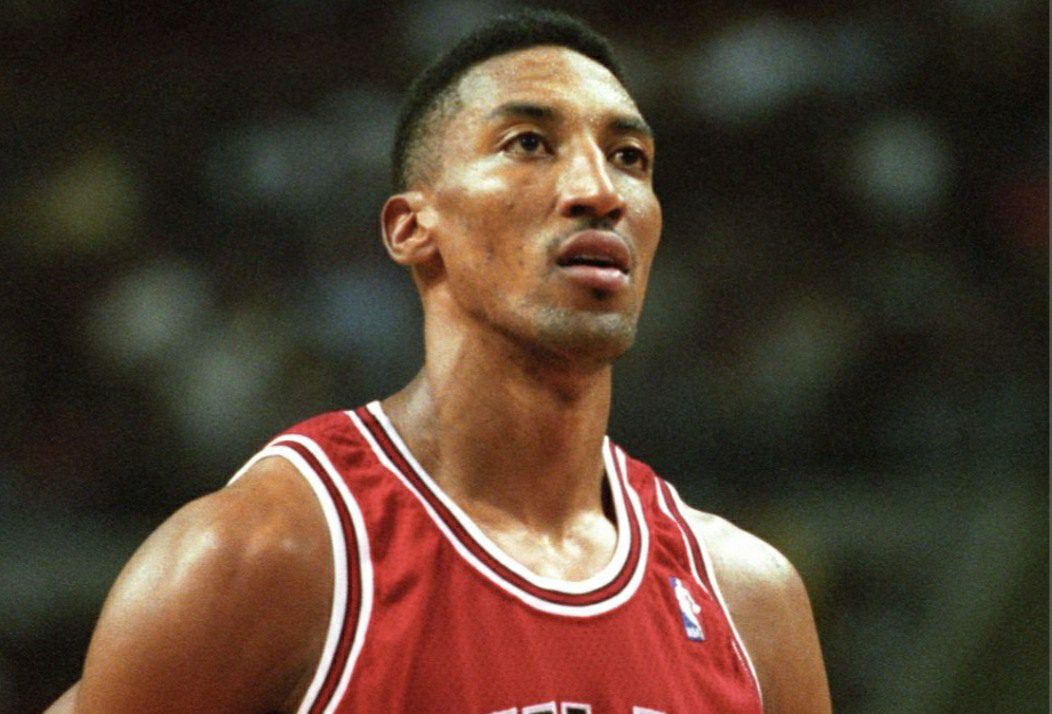 Want to know who Scottie Pippen’s Ex-Wife is? Yes, we are talking about the former professional basketball player. He has tied the knot twice. Sadly, both of his marriages failed, and now he is leading a blissfully happy life with his girlfriend. But, fans are lately showing their concerns about who his second wife was. Before that, let’s have a look at Scottie Pippen’s prominence.

Starting from the basics, Scottie Pippen is popularly known for winning NBA Championship, not just once but six times. He has also been the NBA All-Star quite a few times. Being a basketball player, he has served teams like- Chicago Bulls, Houston Rockets, Portland Trail Blazers, Torpan Pojat, and Sundsvall Dragons.

Back in 1996, Scottie Pippen participated in Olympic Games, held in Atlanta. Yes! He successfully made it and won a gold medal in the same. In 1992, he won the FIBA Americas Championship as well. Scottie Pippen made a record of winning NBA All-Defensive First Team in a row, eight times, more precisely from 1992 to 1999.

Besides his basketball career, Scottie Pippen also appeared on television. Some of those credits include- ER Season 2, Hardwood Heroes, He Got Game, and Lethal Weapon Season 2. It’s proved that he is multi-talented. Born on 25 September 1965, Scottie is now 57 years old. He hails from Hamburg, Arkansas, United States.

Coming back to Scottie Pippen’s last marriage details, it lasted for many years. To be more precise about it, their divorced got finalized last year. Fans were very much shocked by the news, but some were happy too, after knowing that Scottie has found his new love. It’s okay to move on in life. Happiness is important. But, who was she? If you are looking for Scottie Pippen’s Ex-Wife, here is what we know. 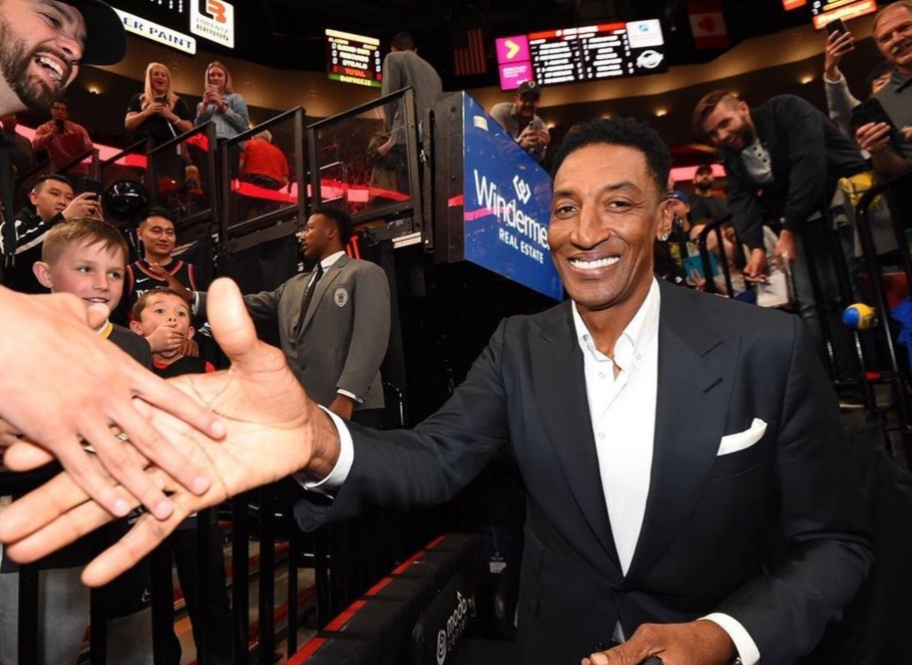 Also Read: Who is Scottie Pippen’s Girlfriend? Who Is The Retired NBA Player Dating?

Scottie Pippen’s Ex-Wife is named Larsa Marie Pippen. She shouldn’t be someone new to you, making lots of drama on the internet, with their marriage.

Still, in case you are wondering about her identity, Larsa Pippen is professionally a businesswoman. However, being a television personality, she is famous for her appearance in The Real Housewives Of Miami. Born on 6 July 1974, she is now 48 years old. Did you know Scottie Pippen’s Ex-Wife also made a few guest appearances in Keeping Up With The Kardashians Season 6? Some of Larsa’s other television credits include- The Wendy Williams Show, Selling Sunset, etc.

However, we all know that true love has a way of coming back. Following that, Scottie and Larsa reconciled. Did it help? A big no. In 2018, they decided to part ways and eventually filed for a divorce. It was a mutual decision. After a few years, more specifically on 15 December 2021, it got finalized. Things turned out to be amicable, and both of them continued to co-parent their minor children, having respect for each other. 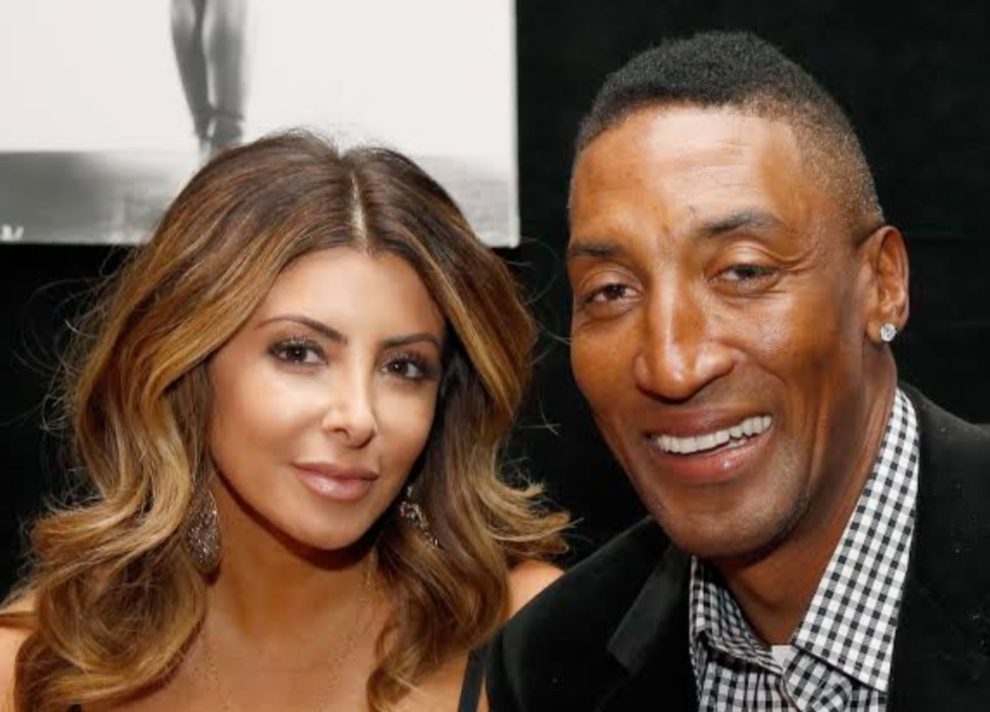 You still must be wondering what went wrong between the two, causing their divorce after being together for so many years. On this note, Scottie Pippen’s Ex-Wife, Larsa, once shared that he used to be very much verbally aggressive to her. Meanwhile, Larsa was also rumored to be dating the rapper, Future.

But, she denied those claims in the initial days, saying that there was nothing beyond friendship between the two. Well, it’s good to see that both Scottie Pippen and Larsa Pippen have moved on in their respective lives.

Wishing Scottie Pippen all the very best for the upcoming days of his life. You may give Scottie a following on his Instagram account for similar updates.