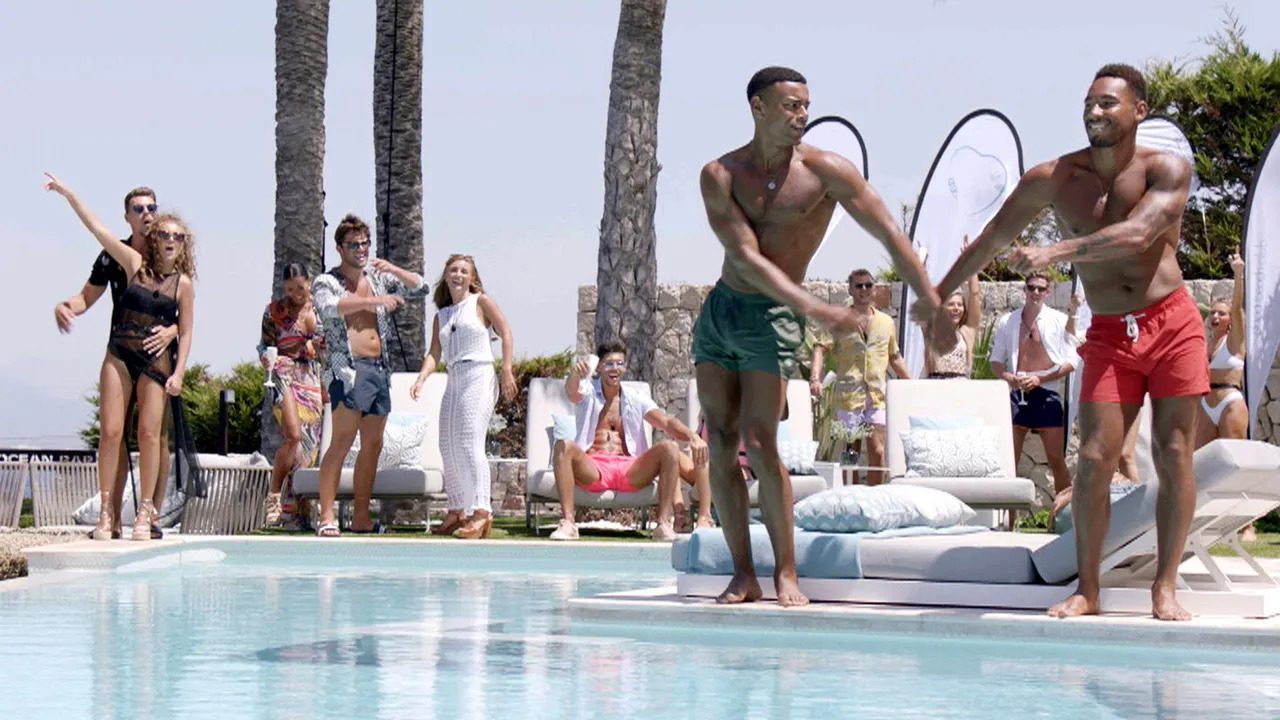 Love Island is a show that brings the attention of many. From fans to celebs, it’s a topic of hot debate, but the discussion might not be light or even positive. There are some serious omens attached to the show that the producer won’t talk about. Not only that, the show has moral ambiguity in it. Sorry, moral holes. The latest season of the show has received over 800 complaints which is unlike many. The series continues to be polarising but with each iteration, there tends to be a sink moral and ethical conduct. It also doesn’t help that for long periods the show is harming its ex-contestants by bringing them to a negative light. A reason some celebs avoid the show when asked to join the villa.

What Fault in Love Island are people worried about?

Even in its first iteration, Love Island was not positively received. The show only managed to garner the criticism and even scorn of the audience. Not to mention, back then the producers made every attempt to sell the show. From behind the scene scheming to bicker stages drama. The show is not without its fault. No, the show has nothing but faults. The insanity that the show continues to run even with negative feedback is inane. The series runs on the concept of any publicity is good publicity, which has become an uncommon practice these days. These types of shows (even people) used to be an exception, a rarity but now they are becoming more and more of a norm. What needs to be taken away from all this is, that it is hard to look away from all this, and yet nothing is being done. 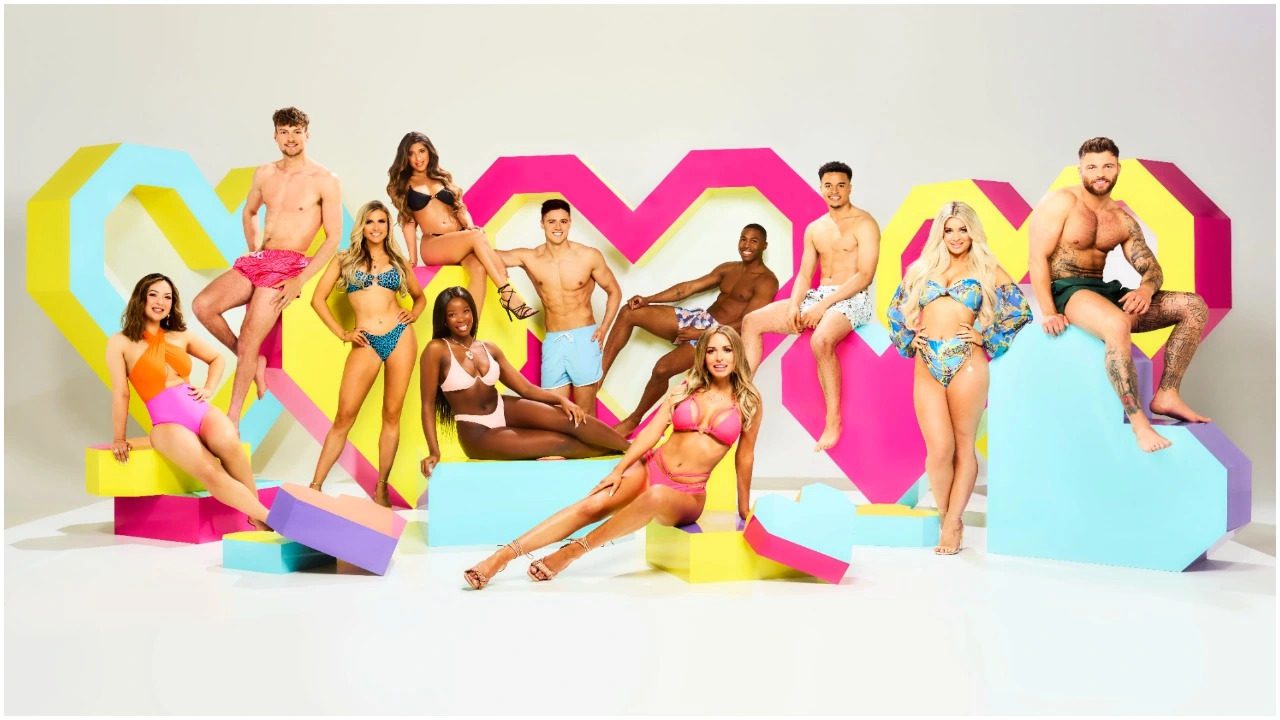 The fault of Love Island is, that it continues to run despite its moral hollowness. The earlier concept of the show was to get celebrities into a getaway Villa and find true love based on audience votes. Yeah, you heard that right. Who a person falls in love with and decides to live till the end of there is based on popular votes. If you think that was bad, then we are grateful to inform you that it is the tip of the iceberg. How? Let’s go with the earlier line of thought, so the love life of people is based on popular vote, are we clear on that? Now, what happens when people decide to part ways after the show ends? even worse pick a different partner? They are bullied online by the series’ zealots who can’t help when their voted ship is disturbed by the choice of the people. You have to wonder, why is Fault in Love Season talked about after almost two decades. 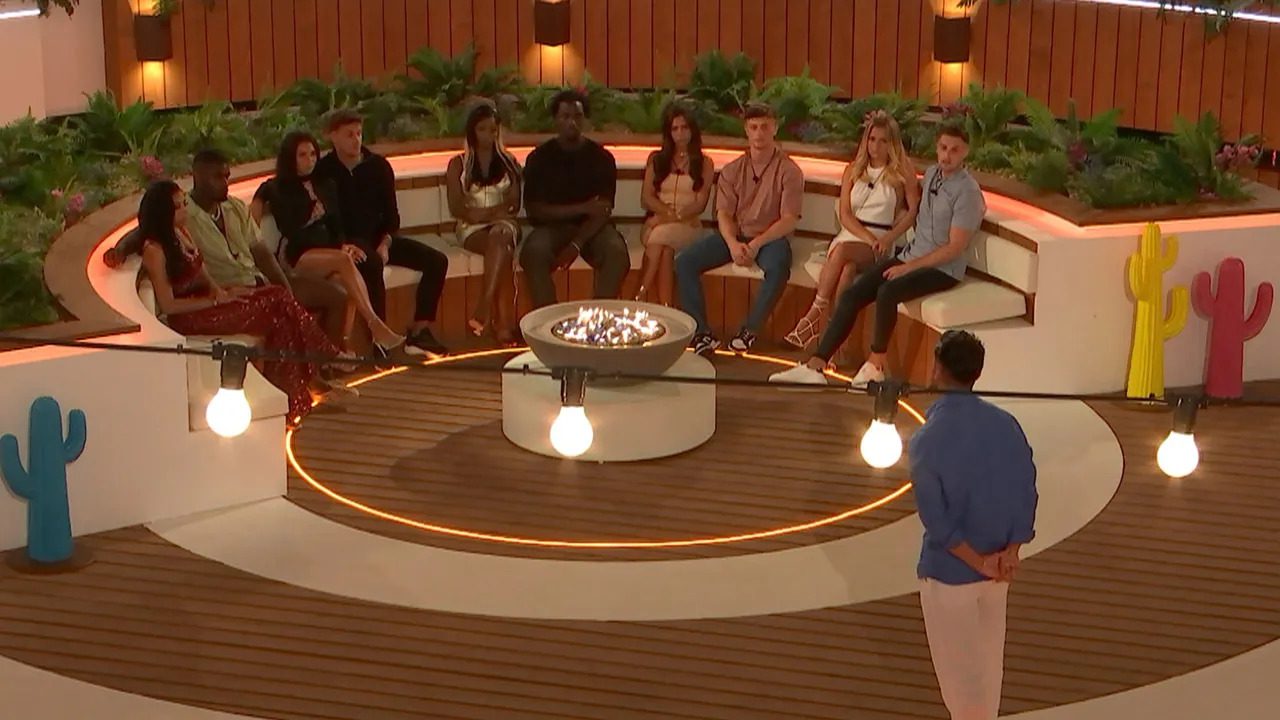 Threat to individual privacy is a serious fault in Love Island

There was a man who made himself a share in the stock market. One would think that it is absurd and the stocks won’t sell, but that’s where the craziness begins. He was bought off by investors and soon after every facet of his life was controlled by shareholders’ decisions. This is a similar fault in Love Island. People are willingly giving away their autonomy for fame and love that isn’t of their choosing. And the far-reaching consequences are devastating. Not only that, contestants are monitored 24/7 taking away most of their privacy. And the inclusion of the audience creates drama that is just sad. The course the show is on will lead to drastic consequences if it doesn’t address its issues or stop.