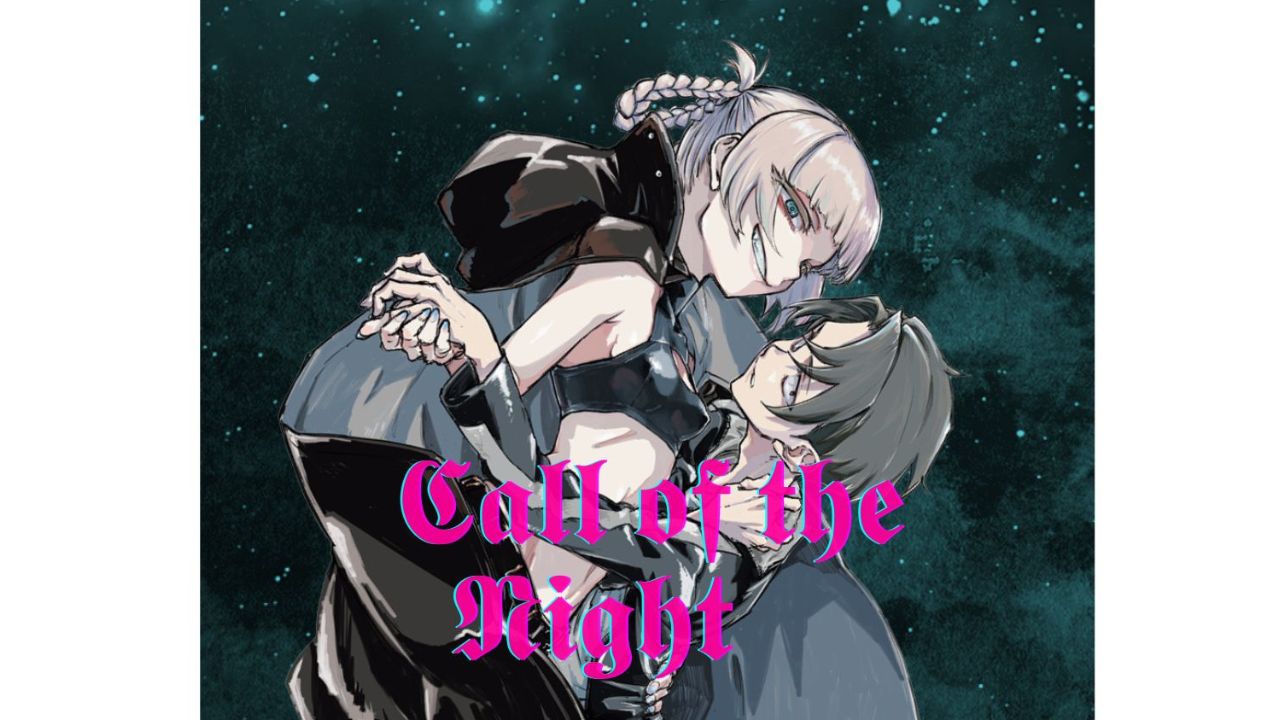 what episode does call of the night anime end

Japanese manga author Kotoyama created the Call of the Night series. Since August 2019, it has been serialized in Shogakukan’s Weekly Shonen Sunday. Viz Media holds the North American English distribution rights for the manga. From July to September 2022, Liden Films’ adaptation as an anime television series aired on Fuji TV’s Noitamina schedule. This series contains 13 episodes in season 1.

Call Of The Night Substance

Ko Yamori stops attending school and starts wandering the streets at night since he can’t get any rest or truly enjoy his life. He meets Nazuna Nanakusa, a vampire who demonstrates to Ko the benefits of being a nightwalker. As a result, Ko develops a desire to become a vampire as well, but in order to do so, he must first find love.

The manga is still being written, and it chronicles the story of Ko Yamori, a character who, on the surface, seems to be a typical middle schooler. He puts a lot of work into keeping up this front while yet managing to do okay in school and get along with his peers. 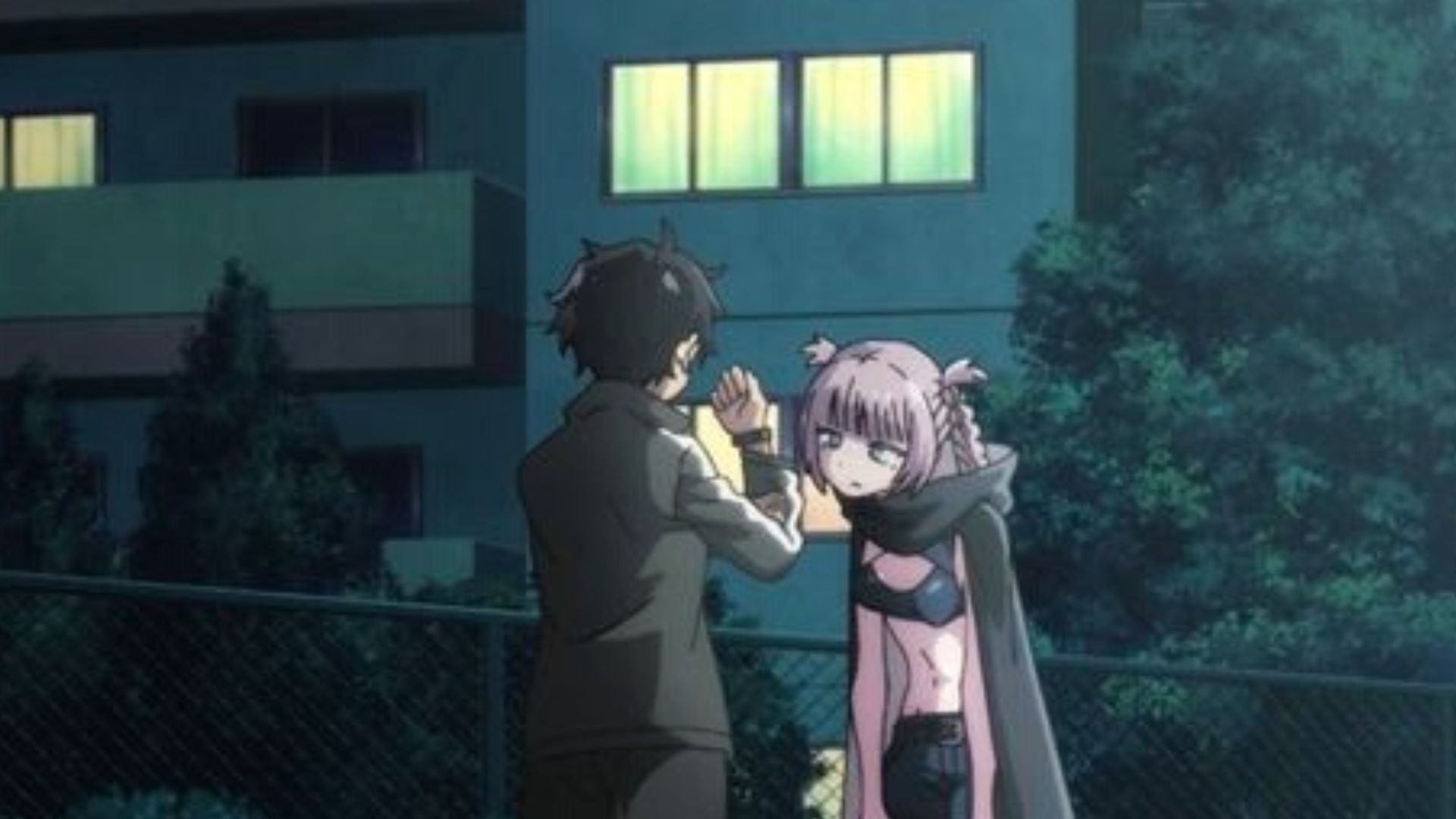 During one of these strolls, Kou meets Nazuna Nanakusa, a mysterious girl who identifies the cause of his insomnia; while making progress in his life, he is still keeping himself from experiencing true freedom. She argues that unless he is happy with how he spends his waking hours, he won’t be able to go to sleep.

Once it appears that she has allayed his present anxieties, Nazuna extends an invitation for him to return to her apartment so they may share her futon. After a time, she bends over him and bites his neck without realizing that he is only pretending to be asleep. Fans of manga may now anticipate an anime adaptation of Call of the Night later this year, as it has already been published in eight volumes.

Main Characters Of Call Of The Night

A junior high student in his second year at the age of fourteen gradually develops insomnia due to his unfulfilling existence. He sneaks out at night to wander in the streets to reenergize himself. To abandon his human existence and become a vampire, Ko attempts to fall in love with Nazuna. It is eventually discovered that he has the ability to transition into a half-vampire form as his emotional development increases. As soon as the blood is obtained, either by blood-sucking or attack, this half-vampire condition appears to be dependent on either mental or physical anguish at first.

A “night walker.” She runs into Ko while he is out in the town and offers to take him to an abandoned building so he may escape his troubles. While he is sleeping, she drains his blood. She is quite bashful when it comes to romance and is often humiliated, yet she likes making filthy jokes and picking on Ko. She also enjoys drinking beer. Later it is revealed that no one is aware of Nazuna’s existence. Nazuna is unaware of her true age in part due to this mystery. She estimates her age to be between thirty and forty years. She expresses her shame at not being an older, more traditional vampire.

Even if there are a few amusing characters, they don’t overpower the actual human connections, introspection, and self-doubt that are present. Depending on your own circumstances, you see a little bit of yourself in each character you see, and you secretly wish for their future to be as bright as your own.

The show’s best character is, without a doubt, Nazuna. She resembles a cross between My Hero Academia’s Himiko Toga and the girl from the gambling anime. She is a very easygoing person who enjoys talking with those that share her passion for nightlife. 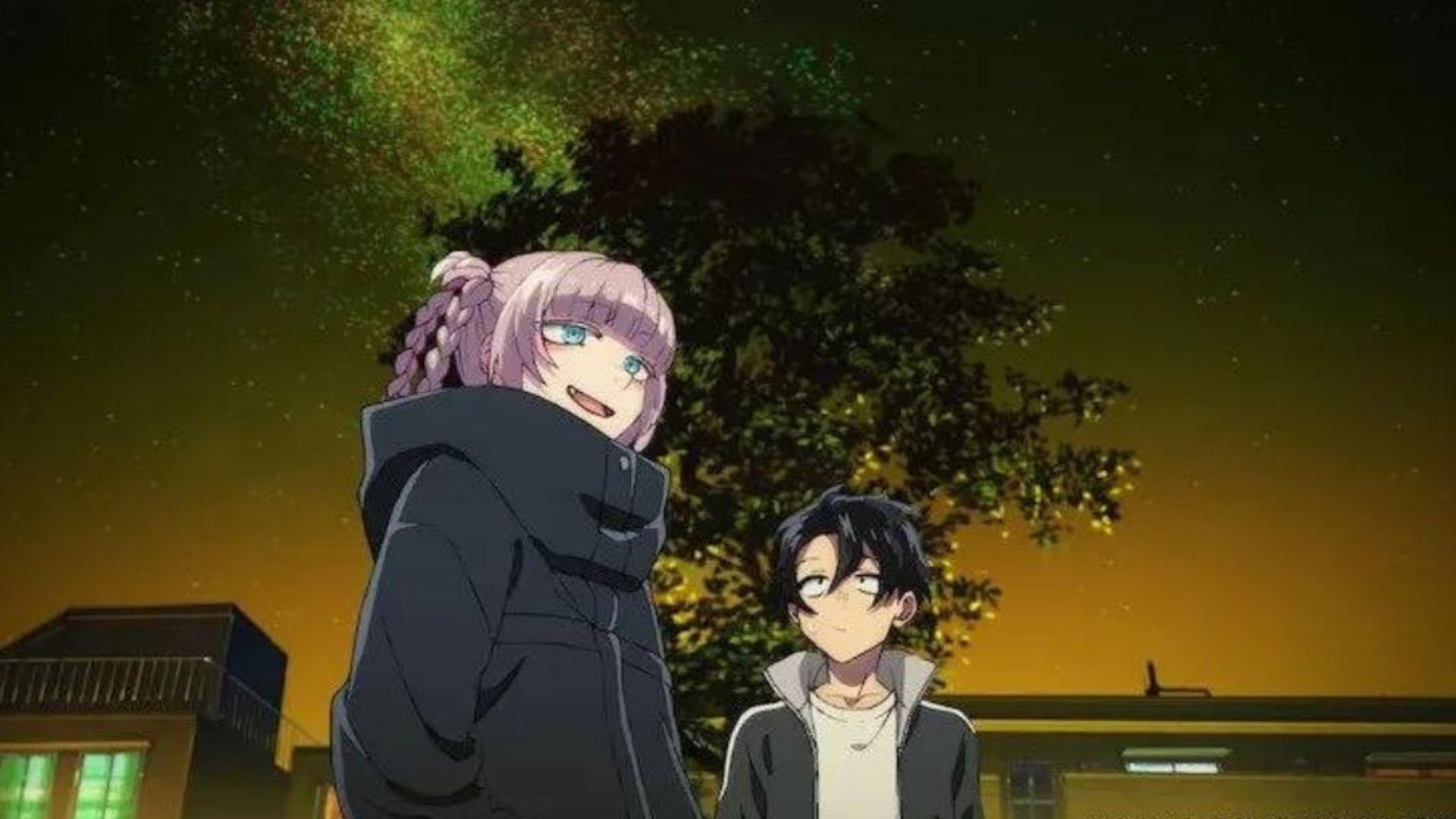 It is predicted that Episode 13 will provide a suitable conclusion to the season by resolving the conflict between Nazuna and Yamori. The biggest obstacle to their lifestyle, though, is their enigmatic personal detective, Anko Uguisu.

Although Yamori is worried for her life, he finds Nazuna’s lack of worry about the situation upsetting. She may still find it difficult to believe that a human could murder a vampire. Hopefully, significant series of characters will appear in the following episode, in addition to Yamori, Nazuna, Hatsuka, and Anko. 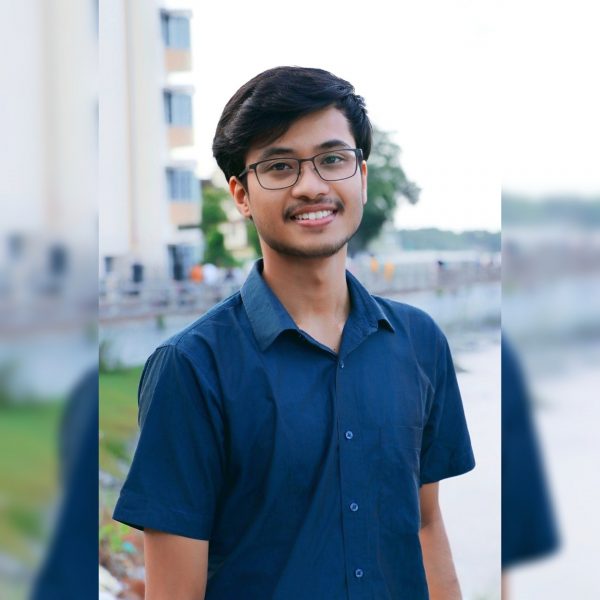