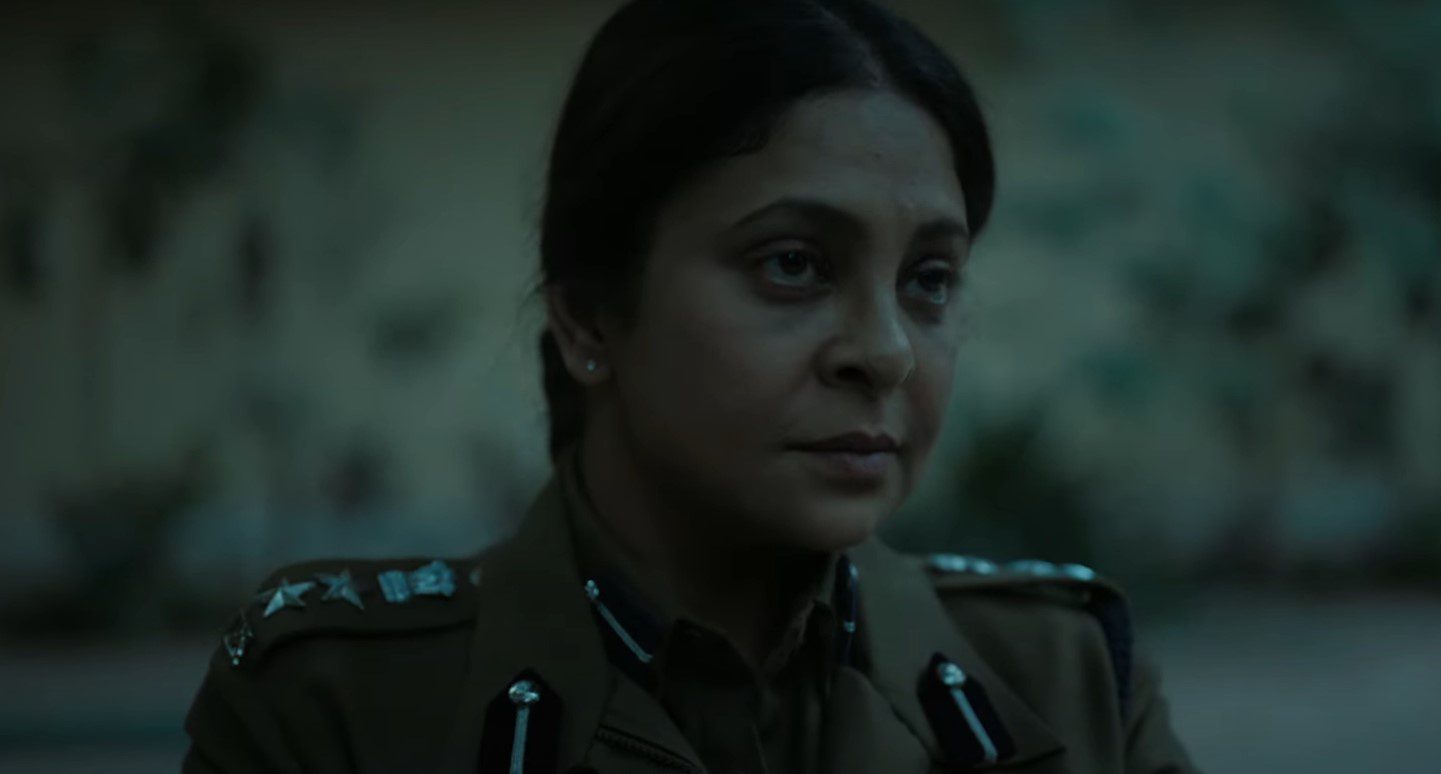 Real-life drama crime procedural series Delhi Crime season 2 release date is here, and we have all the details for you. Richi Mehta’s series is about a group of police officers tasked with investigating the gruesome gang rapes that shocked Delhi’s community in 2012 is back with a sophomore season. But will it pick up from where it left off? Or is it an entirely different story? After you read our post, you’ll learn all the details concerning this topic and find out where this series is heading.

Delhi Crime debuted back in 2019 with great traction and positive critics and became the first Indian production to receive an International Emmy Award for Best Drama Series. Now, as the show embarks for a sophomore season, we’re going to explore its cast, possible plotlines, and possible release date without any further ado.

Delhi Crime takes inspiration from the 2012 Delhi gang rapes in Munirka. This serial picks up that story right after the events when Deputy Police Commissioner Varitka Chaturvedi gets the task of finding those responsible for the heinous crimes and bringing them to justice. When two victims are found on the roadside, the Deputy Police Commissioner finds that the police force has major flaws, so she rounds up the best people in the department to investigate the culprits. As the investigative work moves on, the crime scene investigation team starts canvassing the bus where the crime took place, and following an evidence trail, they track down the first perpetrator. 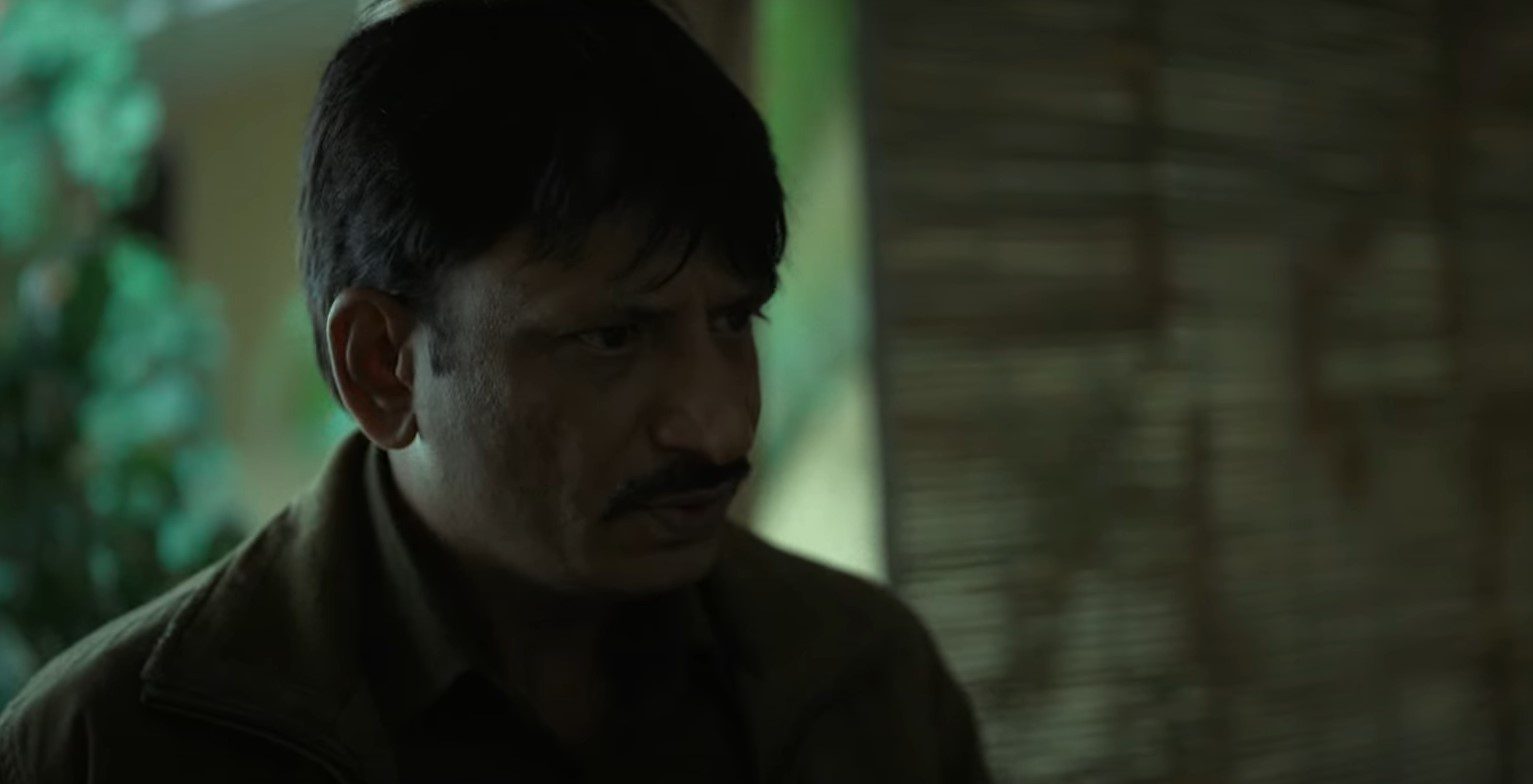 This new season will take on a different crime story

But there’s a caveat because the media starts putting out stories against the police, so, faced with pressure, the Police Commissioner decides to push on. After they find blood in the bus, the bus driver confesses that he did it and spills the beans. After his confession, the police team goes after the bus driver’s brother. They canvass the brother’s house and catch the brother and another man with information from the neighbor.  Then, they start searching for the fifth assailant.

As the police track down the fifth assailant of the Delhi gang rape case, the judicial system begins to pressure the police for their work. This high-profile case, coupled with the media pressure, turns things within the police department sour, and the police team starts to feel the bad taste of judicial meddling. And while the fifth suspect is almost watched, the sixth suspect is nowhere to be found. As the public demands justice, the cops hide those arrested, fearing that an angry mob might take their lives. To worsen the panorama, two of the arrested try to kill themselves.

The cops eventually catch the six suspects on a bus stand. The final suspect is a minor, and the public backlash is massive. The police chastise the demonstrators, and the victim stands in court to give an official account of the events. After that, the final suspect is apprehended in his house. An official inquiry from the government on how the cops managed the case followed, and the Police Commissioner found out that one of the arrested killed himself in jail.

Also Read: The Lost City (2022) Filming Locations: Where is the Movie Shot?

Delhi Crime Season 2 will consist of another crime story. Showrunner Richie Mehta confirmed this in a press interview. After Netflix greenlit the show for a sophomore season, the police team will return. What we don’t know is which case they will solve next.

The sophomore season will return with the same cast

Since Delhi Crime was renewed for a sophomore season, and as stated earlier, showrunner Richie Mehta confirmed that the main cast would return. We can expect the original police cast to reprise their roles in this upcoming sophomore season. That means that Shefali Shah will play Police Commissioner Detective Varitka Chaturvedi, Rasika Dugal will play Neeti Singh, Adil Hussain will play Kumar Vijay, and Rajesh Tailang will play Inspector Bhupendra Singh. As for the supporting cast, we have Anurag Arora, Sidharth Bhardwaj, Gopal Dutt, Tillotama Shome, and Vyom Yadav.

Delhi Crime Season 2 will premiere globally on Netflix on August 26, 2022. With this information, we conclude our coverage of Delhi Crime here at Otakukart. Thanks for your attention, happy streaming, and see you soon!

Also Read: The Thing Ending Explained: How Did Kate Survive The Madness