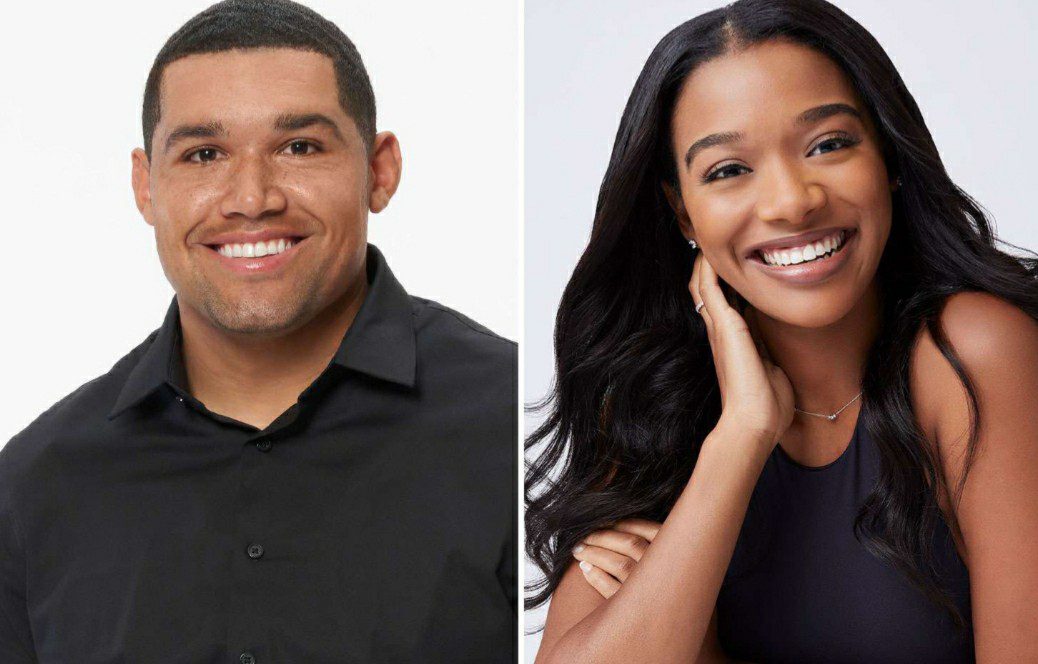 Starting from the basics, Rodney Matthews hails from Rancho Cucamonga, California. He was born on 25 March 1992, making him 30 years old. Professionally, he is a sales representative Little did you know, Rodney always wanted to make his career in NFL, being very good at football. But he couldn’t fulfill his dream because of an injury. Besides this, he also participated in The Bachelorette Season 18 but got disqualified in 5th week.

On the other hand, Eliza Isichei was born on 15 May 1996, making her 26 years old. She is from Berlin, Germany. Outside the world of television, she is a marketing manager. Eliza looks up to her parents. She often travels to Switzerland with her family to spend her vacation. Not to forget to mention, Eliza also participated in The Bachelor Season 26 but got eliminated during 6th week.

Both were in search of their perfect life partners. Rodney was looking for someone having a clear vision, was cheerful, and connected with him. Eliza Isichei wanted someone cultured and worldly. She always prioritized her work over romantic relationships. But, she participated in Bachelor in Paradise, having a serious goal. Who does not want to feel special? 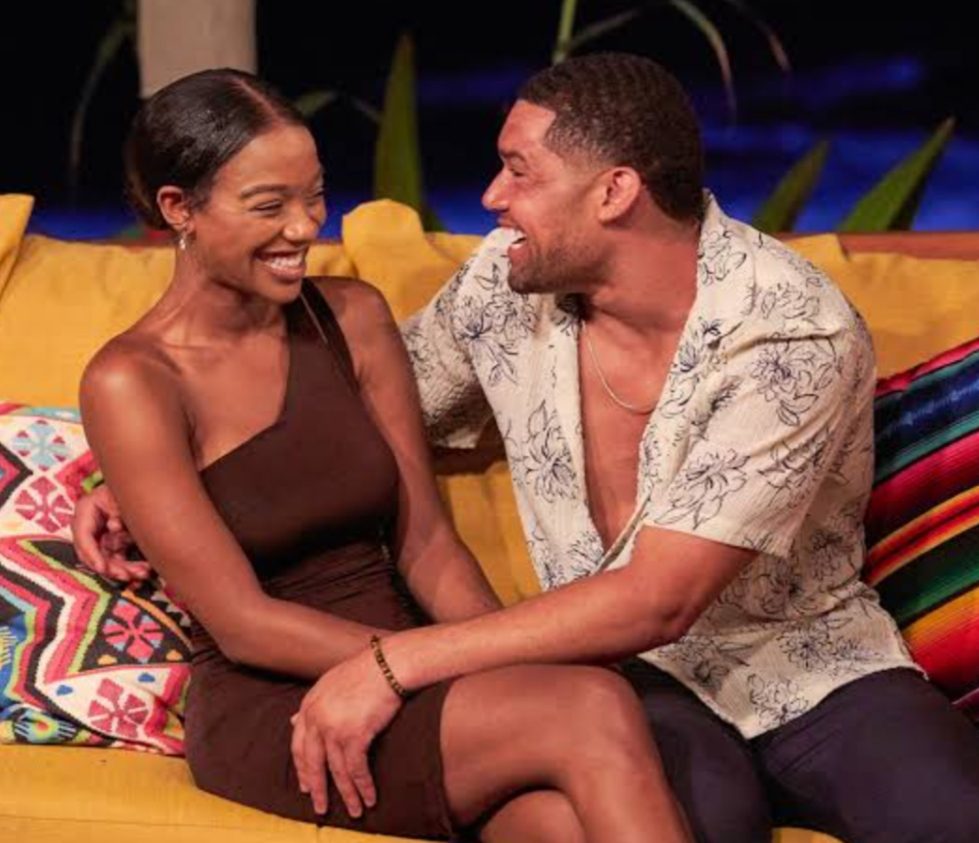 Rodney Mathews And Eliza Isichei in Bachelor in Paradise Season 8

As mentioned already, Rodney Matthews and Eliza Isichei got connected, and things were good in Bachelor in Paradise. However, people have been questioning if they are dating, especially right after Episode 12 of Season 8 of the show. Why? During the rose ceremony, Eliza dumped Justin Glaze and gave the rose to Rodney instead. It was very difficult for her to take such a decision. The next morning, she realized that she had done something wrong as her feelings for Justin were quite more than that for Rodney. So, he felt discouraged. If you are looking for whether Rodney Matthews and Eliza Isichei are dating, here is what we know!

Also Read: Is The Salley Carson Story True From Bachelor In Paradise?

No. Rodney Matthews and Eliza Isichei are not dating. In other words, we may say that there is no romanticism between the two. What happened?

Starting from the beginning, Rodney formed a deep connection with Lace Morris. Problems started when Eliza Isichei came onto the beach. Rodney later had a serious discussion with his partner, Lace, which eventually ended their relationship. He realized to have feelings for Eliza, and both had a great time. But not everything is meant for everyone. A love triangle happened. Whom did it involve? It was Justin Blaze who had his eye on Eliza at the very beginning but somehow got eliminated. He returned to the beach, and there appeared a crack in Rodney’s relationship with Eliza.

As mentioned already, Eliza gave her rose to Rodney but soon realized it was wrong. On this note, she said she did that because she felt it to be the right one at that moment. Also, she chose him over Justin because the former was more liked by everyone on the beach. Well, it was unfair to her side. That ended Eliza and Rodney’s relationship. 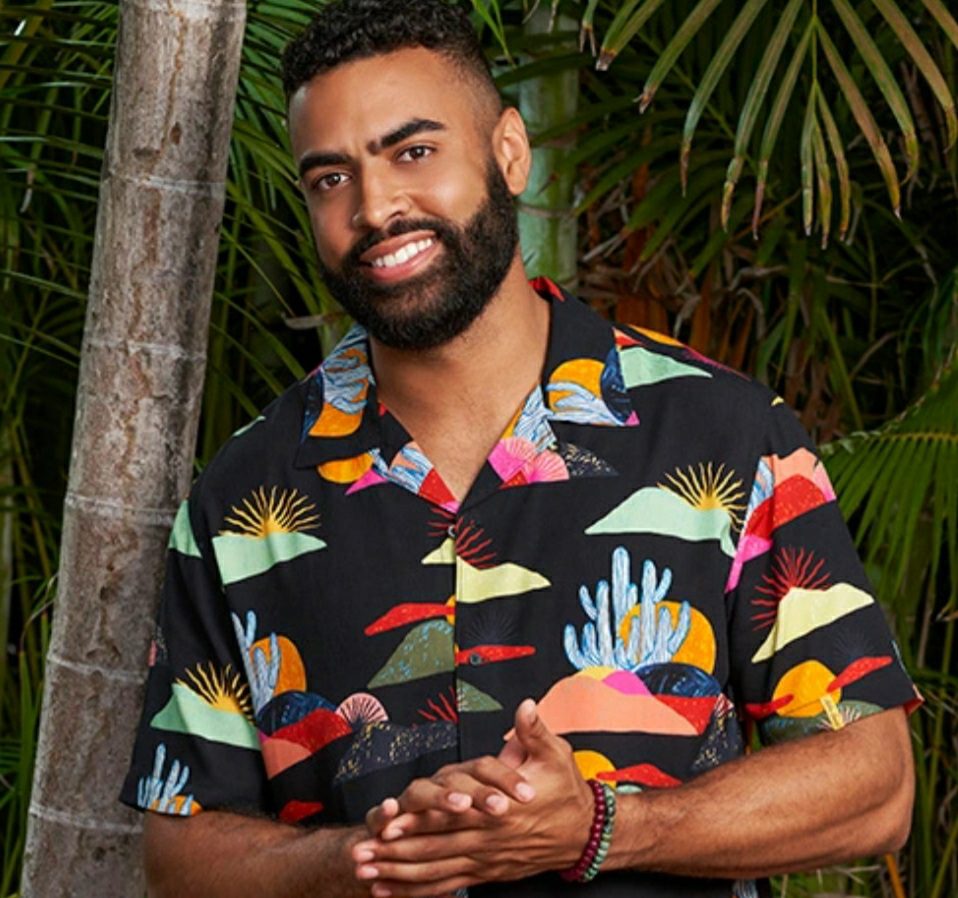 What’s up with Eliza Isichei? She left the beach to try to win Justin’s heart. For this, she traveled to Baltimore, Maryland. Now, it is to see if Justin accepts her love. We are concerned about his reaction to Eliza’s grand romantic gesture. What do you think?

What about Rodney Matthews? He left Bachelor in Paradise Season 8, being hurt. He could have continued with the show but didn’t feel like it as he could not see Eliza, the person whom he wanted and considered as his future wife, with someone else. So, it was on a good note.

It’s saddening for Rodney but we feel that he will end up with someone more generous and has a clear straight vision. Best Wishes! We wonder what would happen between Eliza and Justin. For that, don’t forget to watch Bachelor in Paradise Season 8 Episode 13 on 14 November, on ABC.