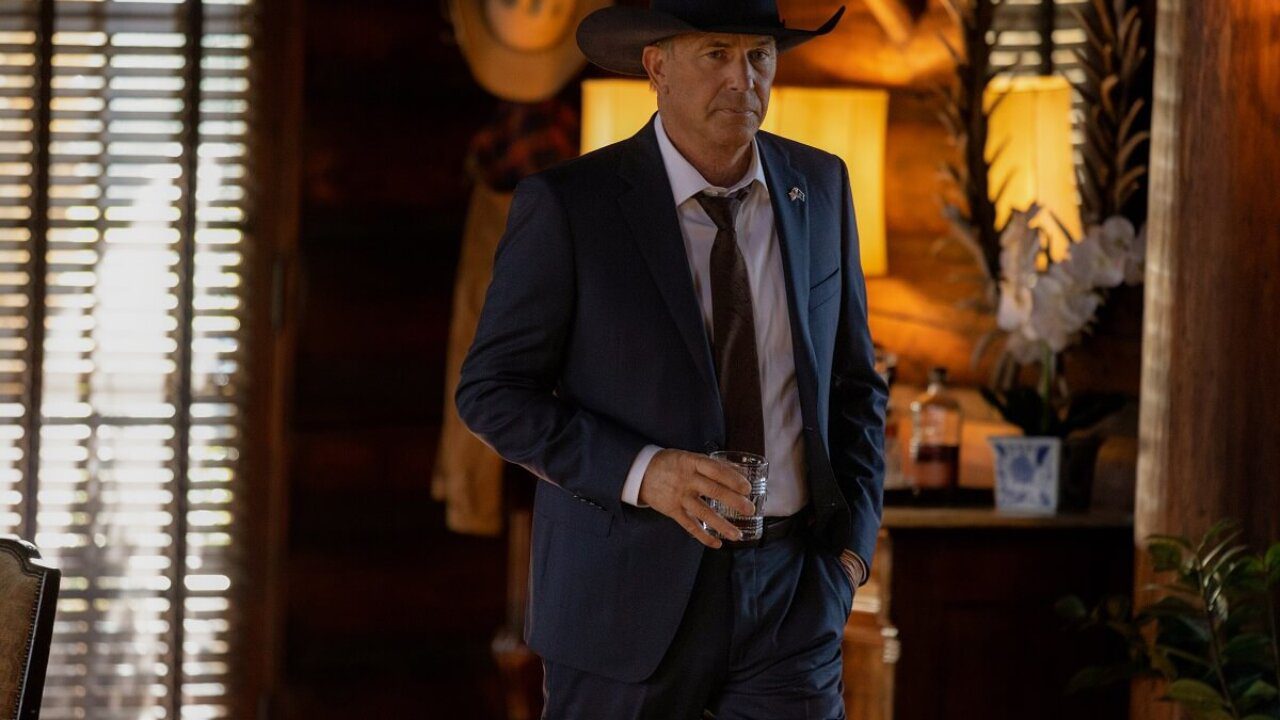 Yellowstone Season 5 Episode 3 release date is quite soon. The series focuses on a drama created by Taylor Sheridan. This is a country-themed show which focuses on the Dutton family as they have their family struggles related to the ranch that they own in Montana. It is called the Yellowstone Dutton Ranch and is the biggest in the area.

Back in Yellowstone Season 5 Episode 2, we saw that John and Beth, as well as Jamie, were the prime focus as it started. Lynelle was also present with the trio. We are seeing a version of Jake that we never thought existed.

He is meeting with people he has no idea exist, and his entire schedule is booked for the week. Other than this, we saw that Kayce has finally decided to come and comfort Konica, who is in a bad state of mind right now. He later joins Tate and takes him to school. The little kid is not sure if his mom is going to be okay or not. While he talks with his son, his mind is elsewhere.

Kayce is still thinking about the vision and what it was trying to show him. Back in the 4th season, we saw him have a calling sort of vision where he was seen submitting to the warrior initiation rite of the tribe Monica belongs to. Thus, Kayce is wondering whether or not this trauma about losing his son was actually determined a long time ago, and he is just coming across it right now. Now the cameras shift their focus to the ranch where we see Carter. He is a troubled young boy who was taken in by Beth. It is known that Beth will never have children of her own. She has sterilized a lot of years ago on the Indian reservation. Carter has grown a lot since then and is now a lean man. He is dedicating all his time to the ranch and helping with the chores of the family.

Rip is kind of close now. Carter is learning more about horsemanship as well as cleaning the stalls. The ranch was seen having a cattle drive, and thus, Carter decided to join Rip and Lloyd over the same. The camera now focuses on John, who is in Helena right now. He is frustrated with the whole political situation going on in the town.

Lynelle comes in and advises that if he does not play this game right, he is going to get played himself. That was so really great advice on her behalf. As for John, he is unable to take more of the sick agendas that are put forth by the state in front of him. For all the meetings that we talked about earlier, yes, he has to take them even though all of it could be summed up in just one email and save a lot of time for both sides.

He is still having bizarre thoughts about the Paradise Valley Project and wants to know more about the same. Well, Beth is no stranger to it herself. She is also playing the hardball game with Jamie. Obviously, karma is real, and everything that she is doing right now will come back to her. Caroline is quite apt at playing the corporate game and, might we say, is really great at the sport.

Yellowstone Season 5 Episode 3 release date is on the 20th of November 2022. It will drop out on Paramount Network at 8 PM Eastern Time. The episode is titled Tall Drink of Water. New episodes of this season will be live on the channel every Sunday.

How to Watch Yellowstone Season 5 Episode 3

Yellowstone Season 5 Episode 3 can be watched easily when the episode releases on Paramount Network at the designated date and time slot that is mentioned. Later, the episodes will be available to stream online as well. This is made possible through the Paramount Network streaming service. It only costs a basic 4.99 dollars a month.