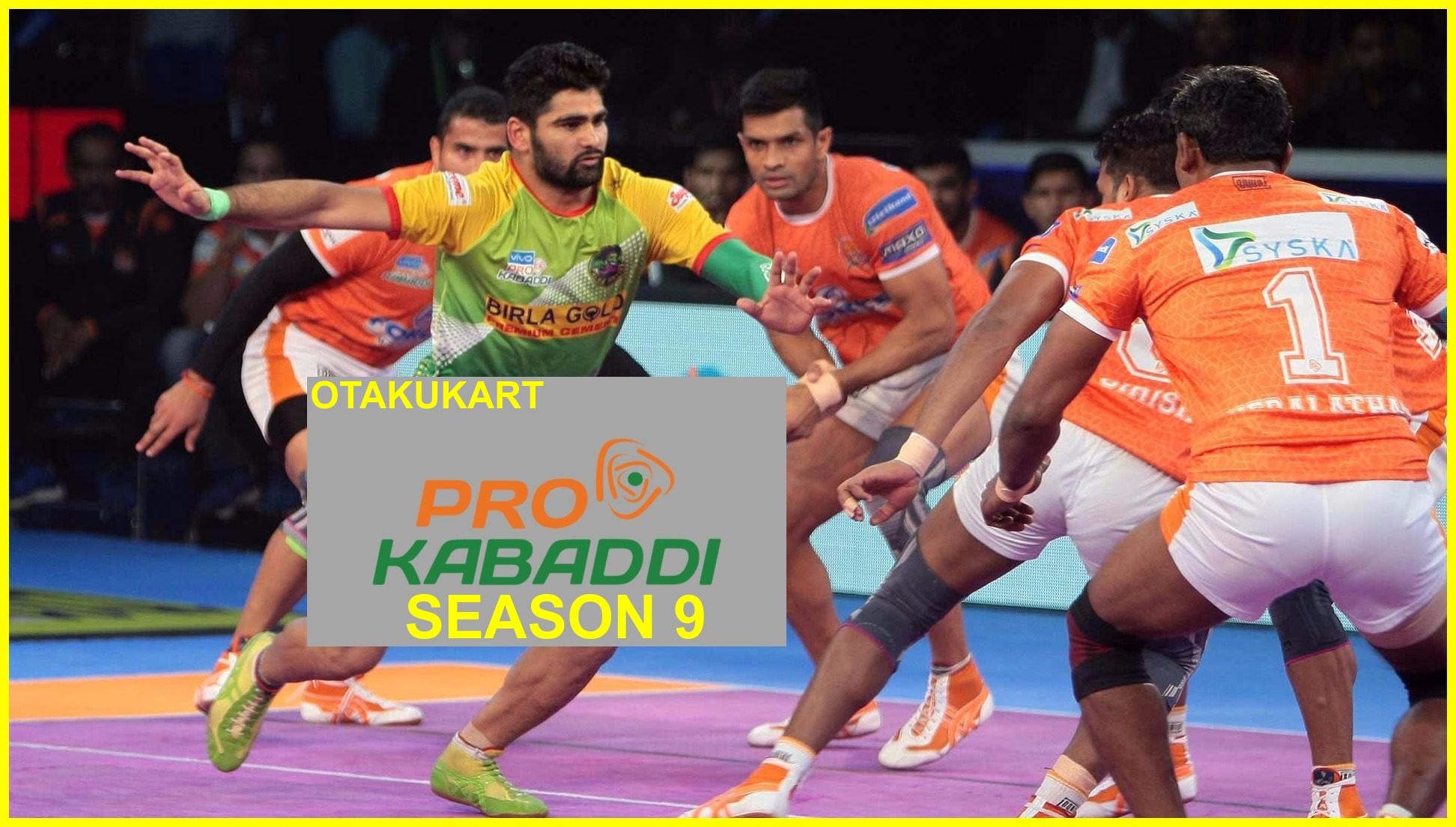 We have always wanted our people to support other sports in our country apart from cricket since there is an abundance of talented sportsmen in India, and they deserve recognition. The love for Kabaddi has grown so much thanks to Pro Kabaddi that people are now aware of important kabaddi terms. Let us remind you that the seventh season of Pro Kabaddi reached a 140 million viewer peak, which is 70% of the IPL audience, giving a tough competition to cricket and a new life to Kabaddi as a sport. Dabang Delhi won the Pro Kabaddi championship in the previous season by defeating Patna Pirates. Sehrawat, the captain of Bengaluru, successfully defended his best attacker title and took home the prize for a second straight year. Delhi native Naveen Kumar made history by winning the MVP award twice a row.

So, when can fans expect to see another thrilling season of Pro Kabaddi? Let’s find out!

Pro Kabaddi Season 9: What To Expect

Kabaddi, an indigenous sport, would continue to be introduced to the world of modern sports enthusiasts, according to Mr. Anupam, Commissioner of the PKL and Head of Sports Leagues. With more sponsorships, the league will undoubtedly become more accessible. The Pro Kabaddi league will now be played in three cities, which is another significant shift from last time. Due to COVID’s severe impact on the country last season, athletes had to play within specific parameters. Fans will return to the stadiums to see their favorite athletes and teams in action up close. People are excited about the upcoming season and are sharing hilarious memes to define their feelings on social media. 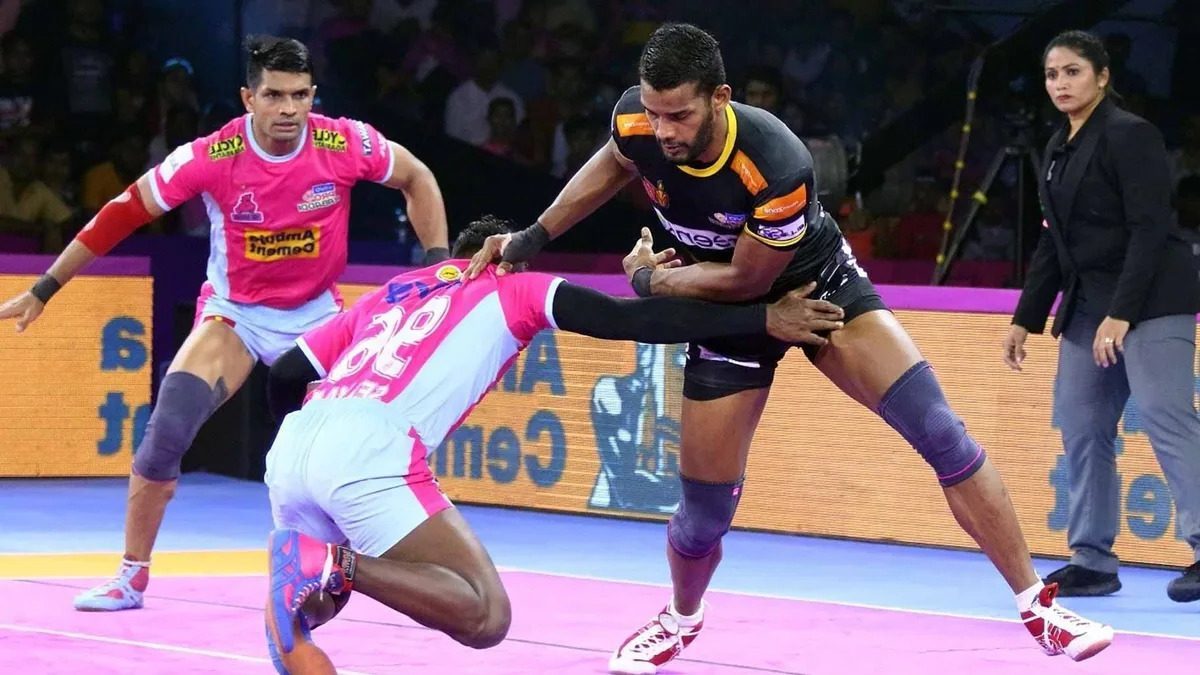 Earlier this month in Mumbai, the Player Auction for the Pro Kabaddi came to a close with some very expected and some very unexpected bids. The largest auction in PKL history saw the signing of Pawan Sehrawat by the Tamil Thalaivas for a staggering Rs 2.26 crore, making him the most expensive player in League history. Former Haryana Steelers raider Vikash Kandola, purchased by Bengaluru Bulls for Rs 1.70 crore, was among the other high bids. 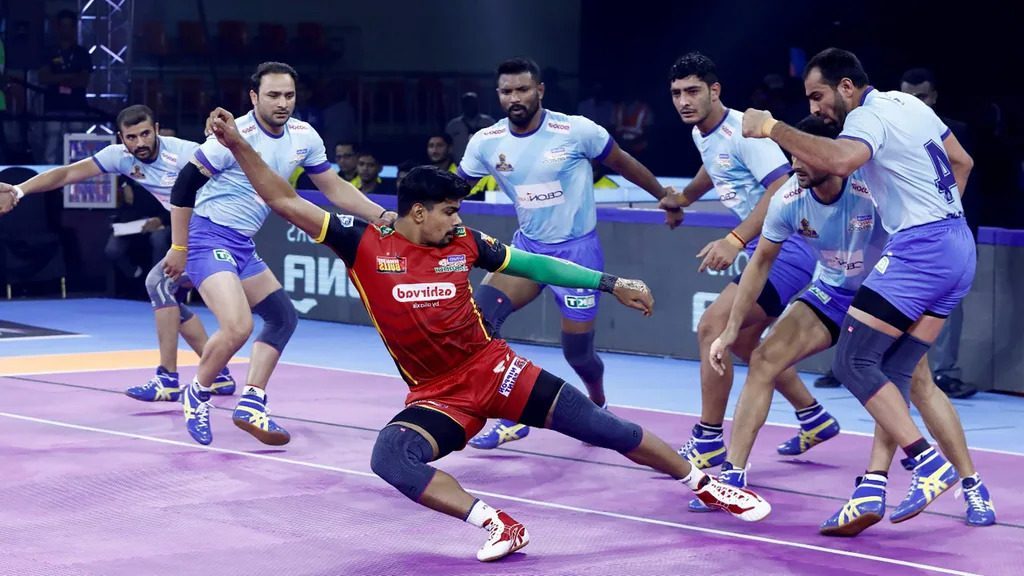 Pawan Sehrawat (red) is the most expensive player 2022

Fans were a bit let down since COVID prevented them from seeing the action last season at the stadiums. However, they can now rejoice as fans will now be able to see their preferred teams in person. Three locations have been chosen by the PKL organization for the PKL event: Pune, Hyderabad, and Bengaluru. Last season, viewers were denied the live experience since athletes had to play in bio-bubbles. The teams adhered to rigorous COVID guidelines, and the entire event was held at Bengaluru’s Whitefield Hotel and Sheraton Convention Centre. 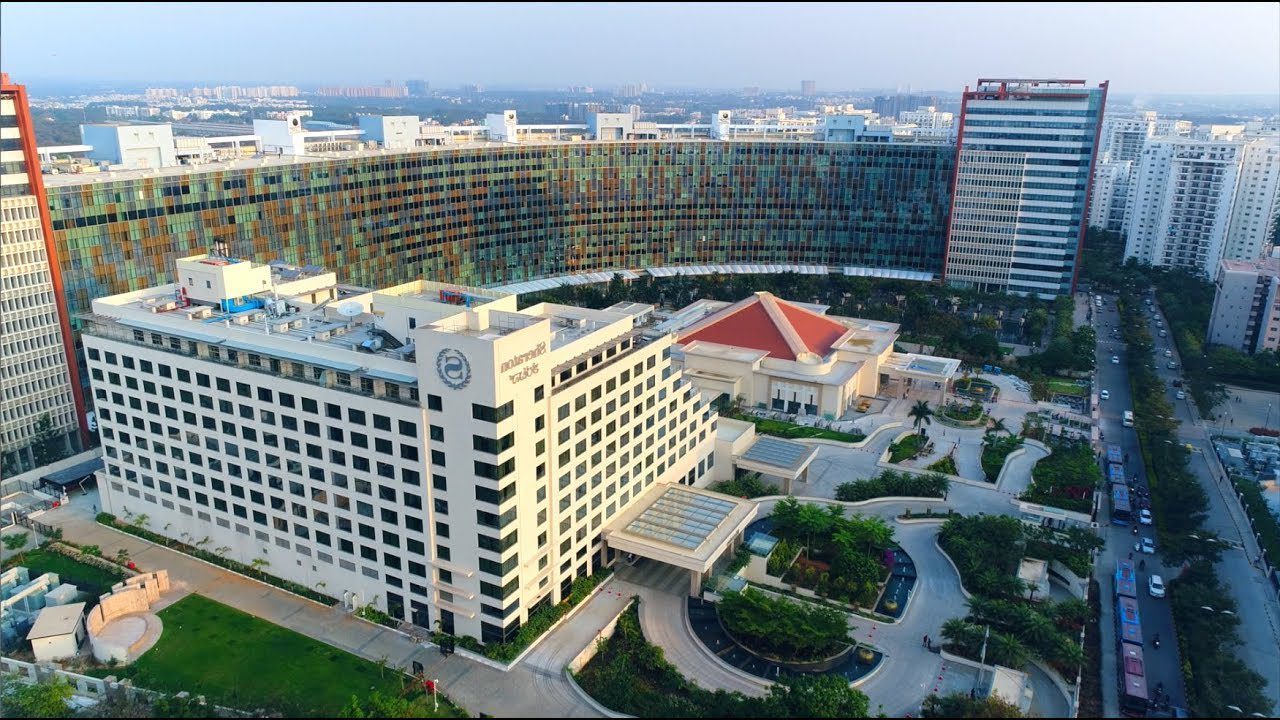 So, keep your calendars updated, and don’t miss the next season of PKL