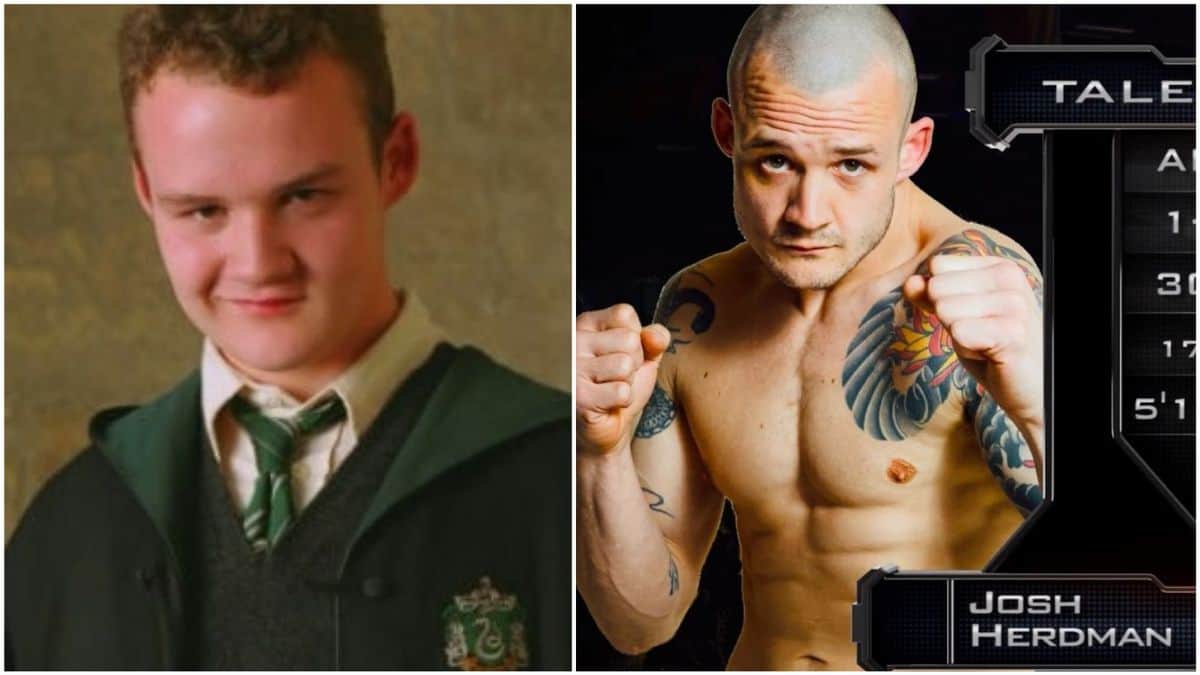 Still not over the magic of Harry Potter? The fans of Harry Potter still go gaga over the charm of the movie. Harry Potter, the boy who lived. It is a film series on the novels by J.K. Rowling. The series producer and distributor is Warner Bros Pictures. The series consists of eight magical and unbelievable movies. The kids and even adults enjoyed and were used to waiting for a new movie in the series to release. The movies in order are as follows: 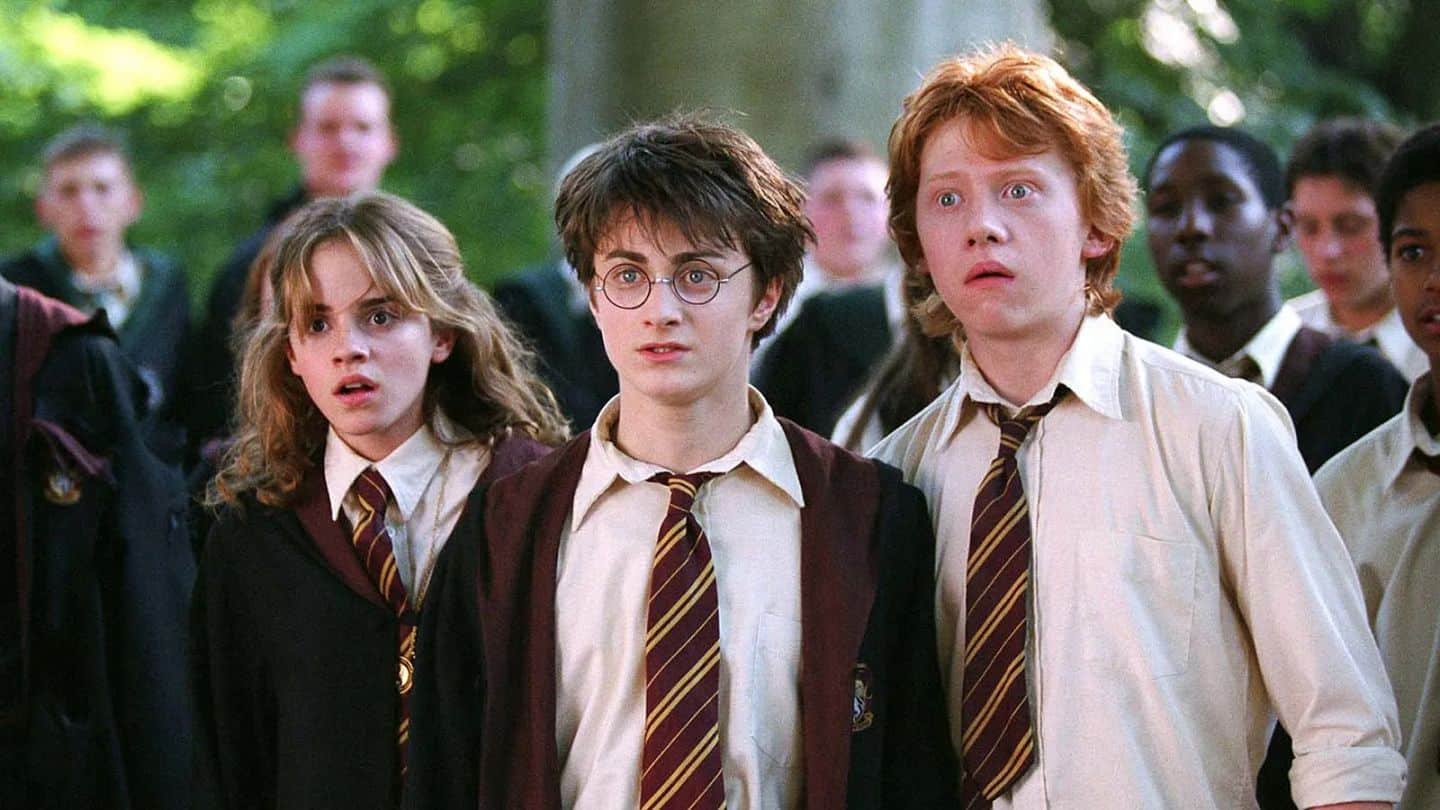 A still from Harry Potter

The three leading characters of the whole series are Harry Potter, Ron Weasely, and Hermoine Granger, who are played by Daniel Radcliffe, Rupert Grint, and Emma Watson respectively. Four directors worked through the eight movies namely Chris Columbus, Alfonso Cuaron, Mike Newell, and David Yates. David Heyman is the reason books came to the cinema. He produced all the movies in the series.

Who Is Goyle in Harry Potter?

Gregory Goyle was a pure-blood which means the son of a witch and wizard as per the movie. He was admitted the same years as Harry Potter into Hogwarts School of Witchcraft and Wizardry. Gregory was the son of Death Eater and it was claimed that he was a death eater himself.

Gregory Goyle along with Vincent Crabbe was already friends with Draco Malfoy and they all were in the same house, Slytherin. Gregory Goyle, Draco, and Crabbe met Harry Potter during their first year at Hogwarts and offered him to be part of their group. Harry refused the offer and instead made Ron Weasely his friend. Gregory Goyle alongside his Slytherin friends

Dejected by the rejection by Harry Goyle attempted to steal some of Harry’s and Ron’s candies but was bit by Ron’s pet Scrubbers. Harry, Ron, and Hermoine to find more information in the second installment of the series decided to brew Polyjuice Potion and took the forms of Goyle, and Crabbe. During their third year at Hogwarts when all the students came back Goyle, Scrabble, and Draco stopped by Harry’s room to bully him. But unfortunately, they could not succeed in their plan.

In the fourth year at Hogwarts, there was a Triwizard Tournament and Harry became the champion. Cedric Diggory, Goyle, and Malfoy made passed out that could be made to read ‘Potter Stinks.’ At the end of this year, Harry was almost killed by Lord Voldemort, the one who cannot be named. We found out that Goyle’s father was a death eater.

Also read: Harry Potter and the Cursed Child Movie: Why is it Delayed?

What Happened To Gregory Goyle?

In part of Deathly Hollows when Hogwarts was under attack by Voldemort. Goyle was alongside Blaise Zabini in the great hall and for once he was separated from Crabbe. Malfoy took Goyle and Zabini to the requirements room to follow Harry.

In the requirements room, Goyle in order to kill Harry cast Fiendfyre which is a fire curse. Harry, Ron, and Hermoine flew away on their broomsticks. But Goyle hold on to the loose chair and fell into the fire created by him. But Malfoy and the rest got saved.

Also read: Who is Erin Darke’s Boyfriend? Is She Dating Harry Potter Star Daniel Radcliffe in 2022?

After watching an interesting series or movie, fans got excited to know the names and personal details of the actors who played them. Gregory Goyle is played by Josh Herdman. Josh Herdman was born on 26 March 1987. He is an English actor and mixed martial artist. He was born in Hampton, London, and rose to fame by playing Gregory Goyle in the Harry Potter series. He is the son of the actor who is also a former professional rugby player Martin Herdman. 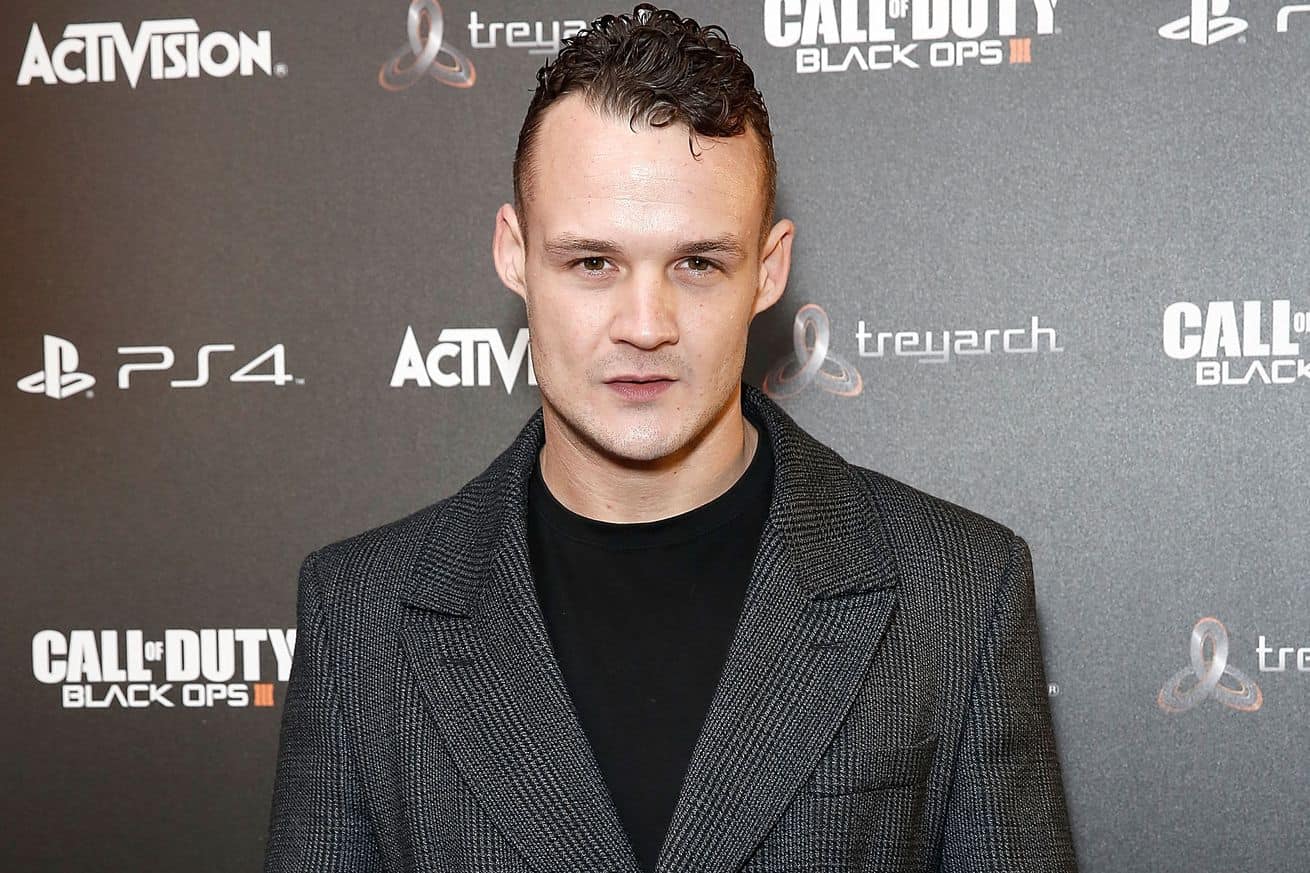 He started his career in acting when he was just seven years old. At the age of 13, he was cast in the role of Gregory Goyle. After the series Harry Potter got over he was cast as Righteous in the film Robin Hood in 2018. He began his career in MMA on 23 April 2016. He practiced jujitsu for over five years.

Also read: What Alan Rickman Really Thought of His Harry Potter Co-Stars? Revelations From His Diaries