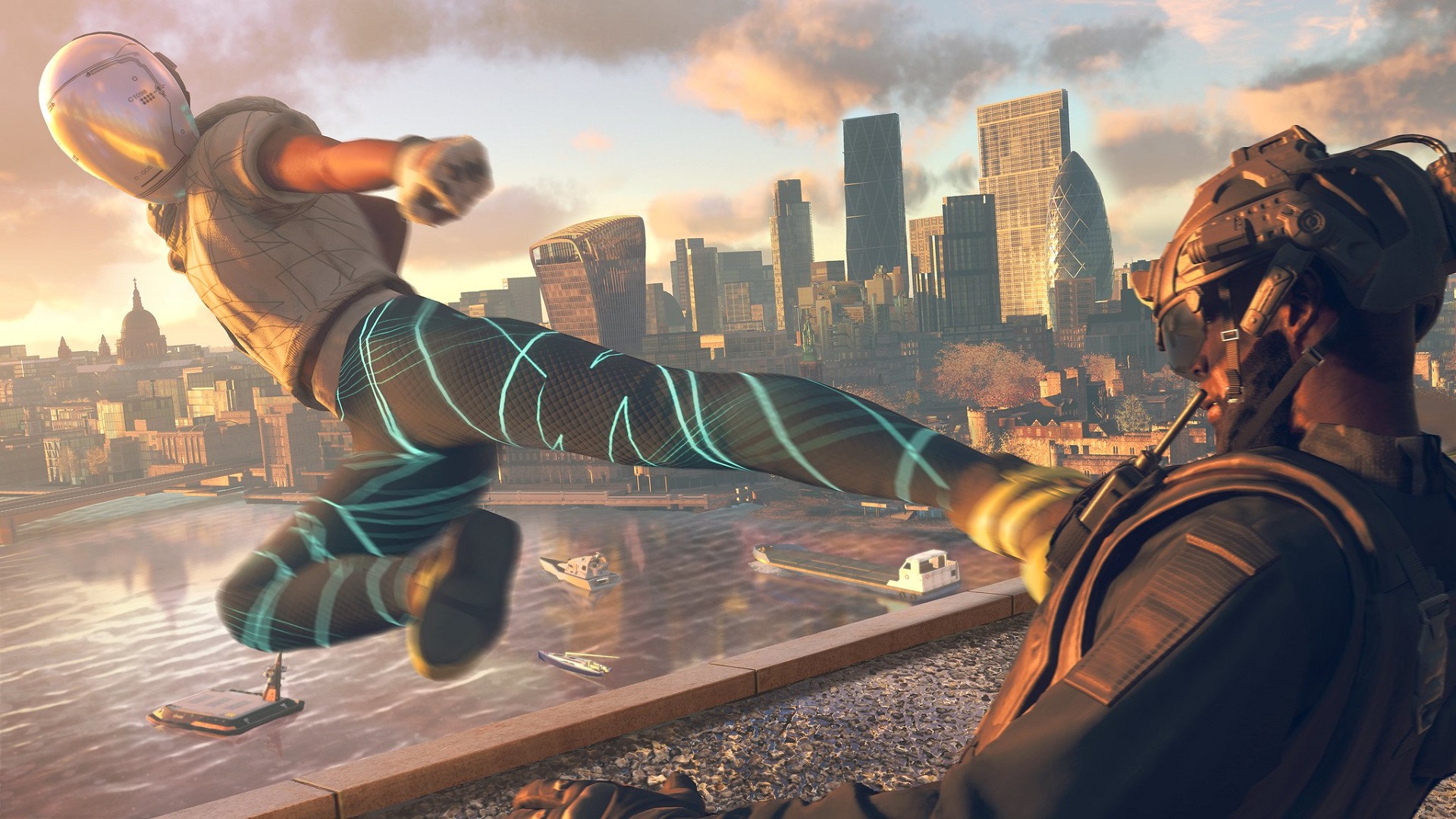 Watch Dogs has been on a roll lately. The futuristic open-world hacking game has been improving leaps and bounds as each game releases. The first game failed to live up to its expectation, but it isn’t in any way a bad game.

What happened to the first game was that it was overhyped by too many people. This tends to happen to many games, a lot of people expect too much from a game, and when the product is here, they are far too underwhelmed. But it’s not just the audience’s fault too, the game suffered a massive downgrade from what was displayed at conferences. 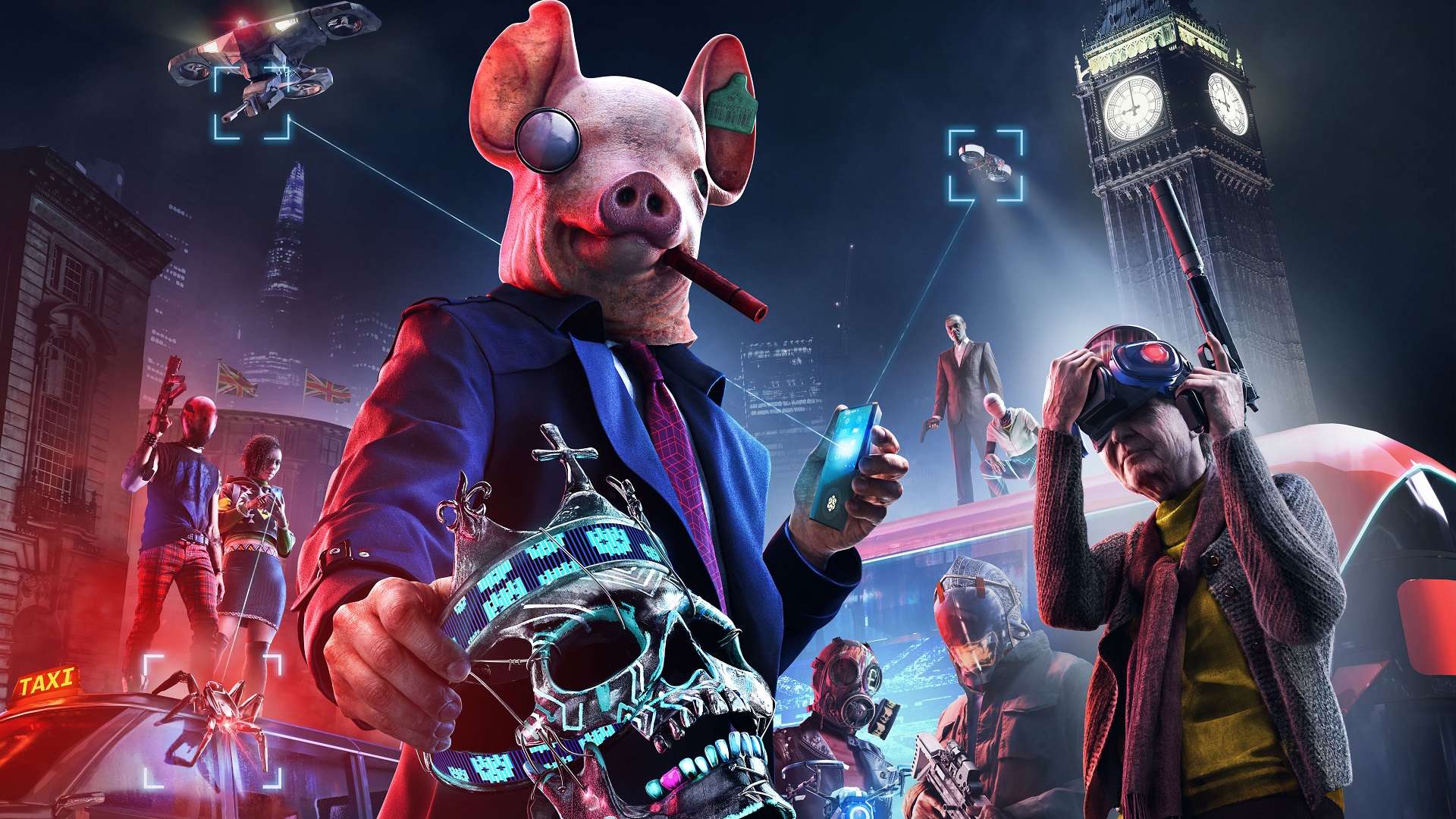 Watch Dogs 1 was supposed to be revolutionary. They were bringing a whole new different concept to gaming, hacking. In the world, you were able to hack each and everything that had electricity flowing through it. But the game had major flaws other than the downgrade itself.

The story wasn’t all there, the character was that good, the driving and the world needed much more work, and finally, the hacking and the gameplay, in general, wasn’t that fulfilling.

Ubisoft learned from their mistakes and took a shot at redemption with Watch Dogs 2. This game filled in a lot of the gap left by the previous one. You had a much better character with a very good story, you cared about him.

You were surrounded by the same rich characters that are interesting. The map was just gorgeous, there was so much color to everything. The whole thing had a techy retro vibe to it, the vibe of Watchdogs 2 cant be explained, it was really good.

The story also was well done, it was your normal bad guy threatens to end the world, but the bad guy loses the story, but still, the game made it feel fresh. We have to say it again, San Fransico looks amazing. The game also had many other things going for it, from customizing your character to your cars, amazing parkour, better gameplay, better hacking features, and so on.

Watch Dogs 2 was, without a doubt, a step in the right direction. But then the question came, where can the series go now. The franchise had exhausted the idea of hacking and Dedsec, there was nothing else to do. Or so we thought, then came Watch Dogs Legions.

The Watch Dogs franchise has been trying to be the most ambitious thing for gaming, it has been striving to give itself the same title for some time right now. But it hasn’t been able to do that with its first 2 games. The idea and objective were always there, but it didn’t achieve it.

Then came along Watch Dogs LEgion. This came did something that we haven’t seen anywhere in any other games, lit did set a benchmark for other games to follow in. The feature was that in Watch Dogs Legion, you could be any character you wanted to.

Yes, you heard us right. There was no main protagonist given to you by the game, the main character could be anyone you choose. Every single NPC in the game can be recruited to your team, and you can play as them. 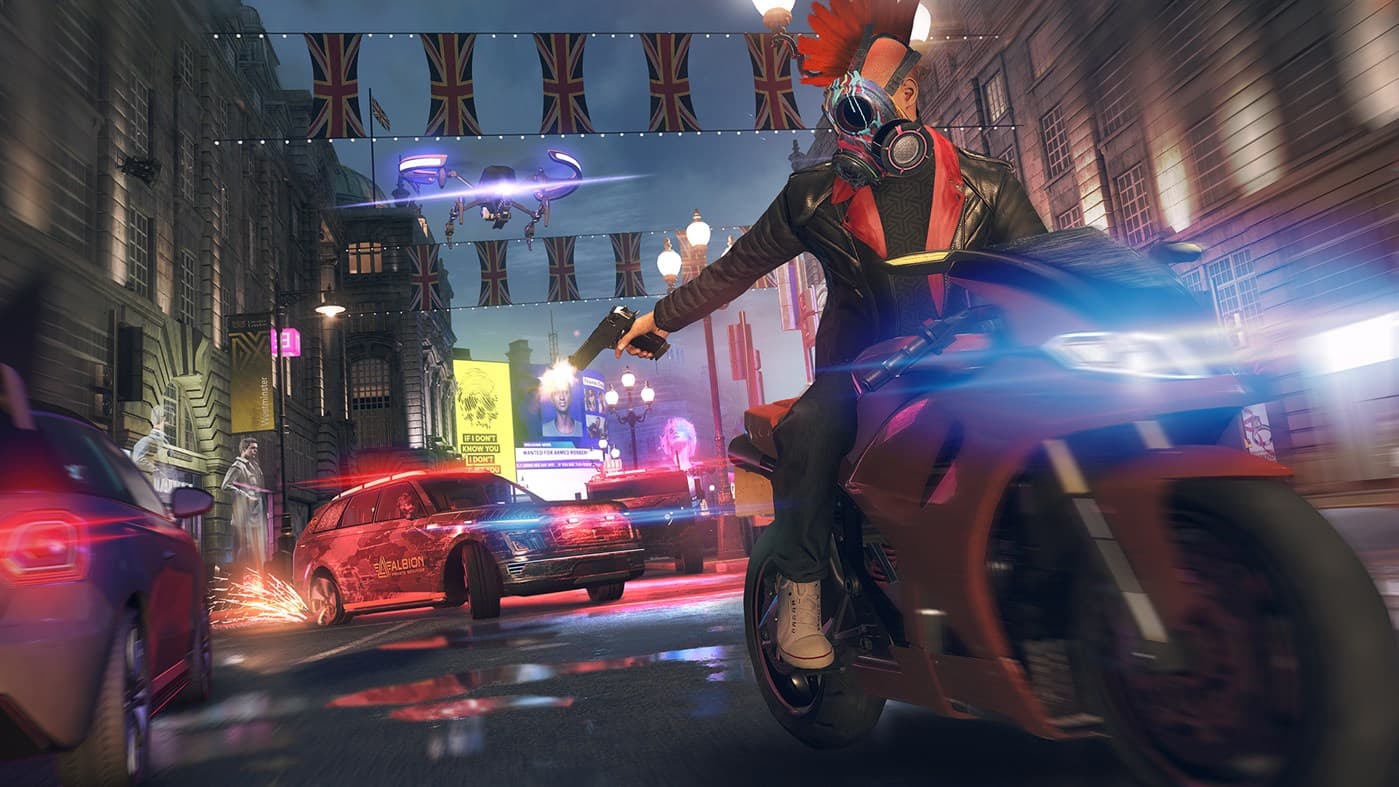 Every NPC is different from the other, and most of them have unique abilities. This gives each and every one of them a different playstyle making this game a must experience.

The core gameplay is pretty much similar to the other 2 games. Legion improves upon many of the aspects of the previous games. The map of London is just astonishing, the developers have done a great job with it. This time Watch Dogs looks like a very highly advanced graphical game.

The vehicle controls have also been tweaked a bit, giving us much more of a fun experience. Being set further in the future than the other games, a ton of new technology and futuristic looking weapons and cars are up for grabs.

With this update, Ubisoft has fixed many of the problems players faced with the game on consoles. To understand deeper and about exactly all the issues, this update has fixed head on down to their official website to read the patch notes. 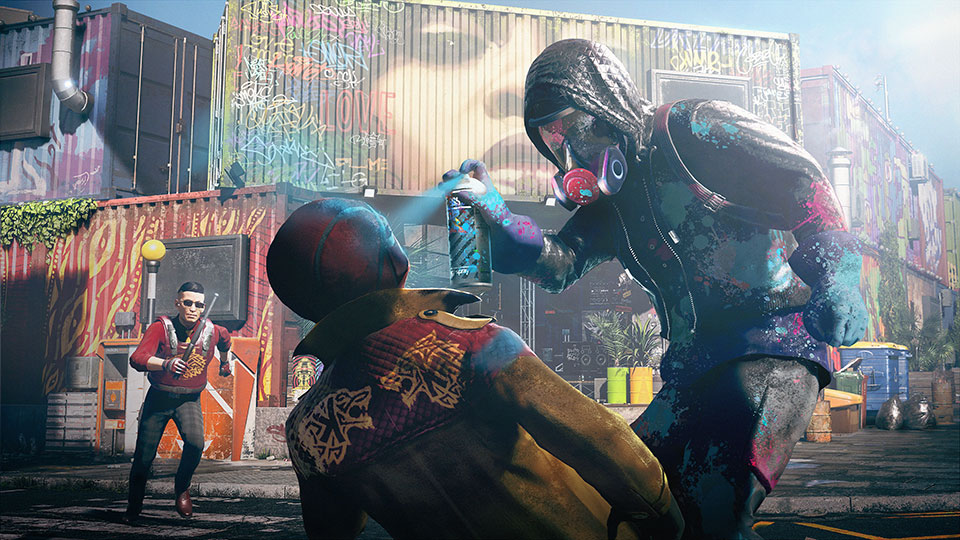 This update doesn’t change anything major about the game, it clears a lot of the bugs and issues the game has been facing on consoles for a while now. From problems relating to NPC’s in the game to it completely crashing several times, almost all reported issues have been solved.

Like we said, even though there isn’t any game-changing update, this one sure does make everything a lot smoother. It did solve one of the issues we even faced with the pause screen. So we completely recommend updating to the newest version.