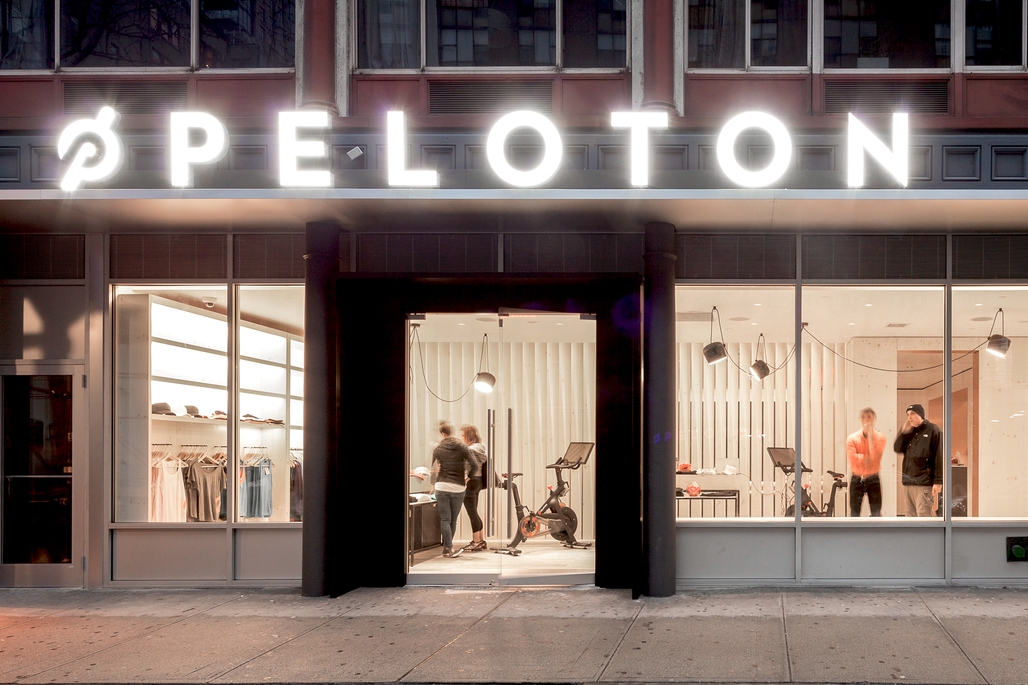 The renowned bicycling and treadmill non-profit company, Peloton is currently working on the third equipment a Rower. A rowing machine involves 86% of the body muscles while offering cardio time simultaneously. Pelton is working on new hardware that could be confirmed by the addition of a new studio in its fitness production studios. The exclusive studio is expected to contain 20 Peloton rowers for live sessions. Peloton also plans to release a new touch screen tablet, confirmed by the new FCC filing, and to be used for either rower or lower cost treadmill.

One of the Peloton’s main manufacturing partners, Tonic fitness technology, acquired by the company in October of 2019 has been granted a patent for an indoor rower. The company also plans to offer two more affordable treadmills sometime in 2020; however, there is no official pricing information revealed along with it. Peloton is the biggest name in the industry, but the two companies Echelon and Hydrow, are giving it cutting edge competition by amazing offer machines at an affordable cost. Echelon and Hydrow already have their rowing machine out in the market, and in an attempt to conquest both of them, the company is also adding the product to its lineup. 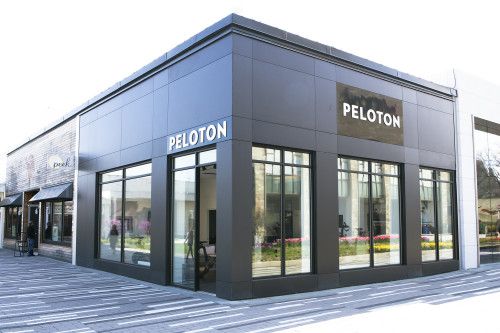 The new fitness gadget is going to be the first introductions after the original treadmill was released two years back. The rowing machine will be released sometime in 2020, the pricing is still not released but is expected to be around $1000 as in line with the industry standards like the Concept 2 which costs between $900 – $ 1100. Earlier speculations suggested that the company would release the new rower in the CES 2020, but to the surprise, the company didn’t host a booth at the CES, and now the announcement date turns out wide open with no concrete evidence for a specific release date for the product. 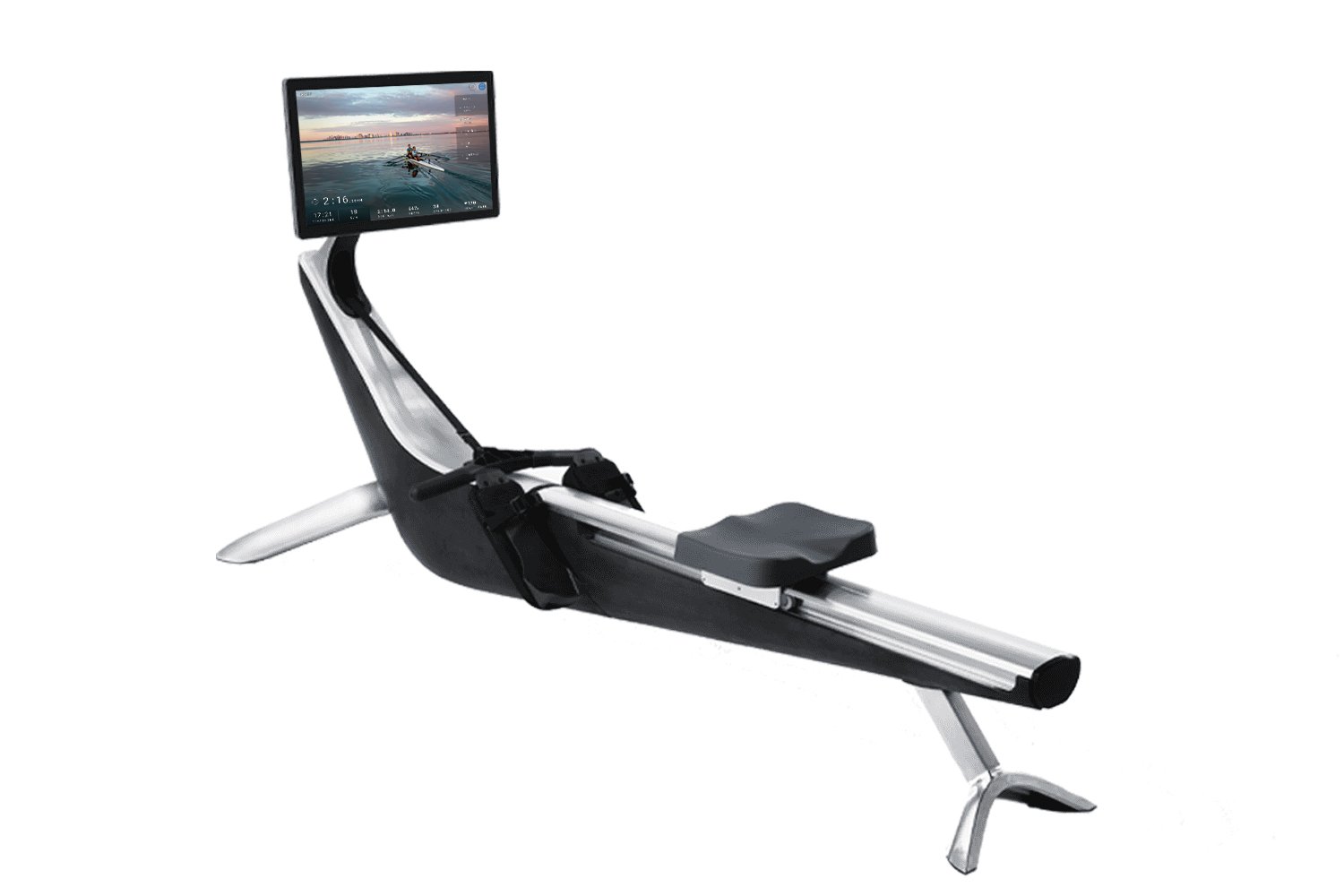 The rower machine could come re-equipped with all new Peloton touchscreen tablets, iPad-like devices for classes, and live video sessions from top NYC instructors. You also get live feedback of pace and the calories burnt on display. A rowing machine is a common machine in a home gym. The Hydrow has developed a rowing machine to rival Peloton and equipped its line-up with a similar interface – where the user can follow along with the trainer. The user can also compete against other participants live or on-demand on a leaderboard. The company is constantly working to find ways to increase the engagement of users on the platform. Studies suggest the addition of new kinds of workouts as a medium to improve engagement.

To make its product more affordable, the company has started monthly installments plans for products through a startup called Affirm and took over an engineering firm to design devices and help speed up production.