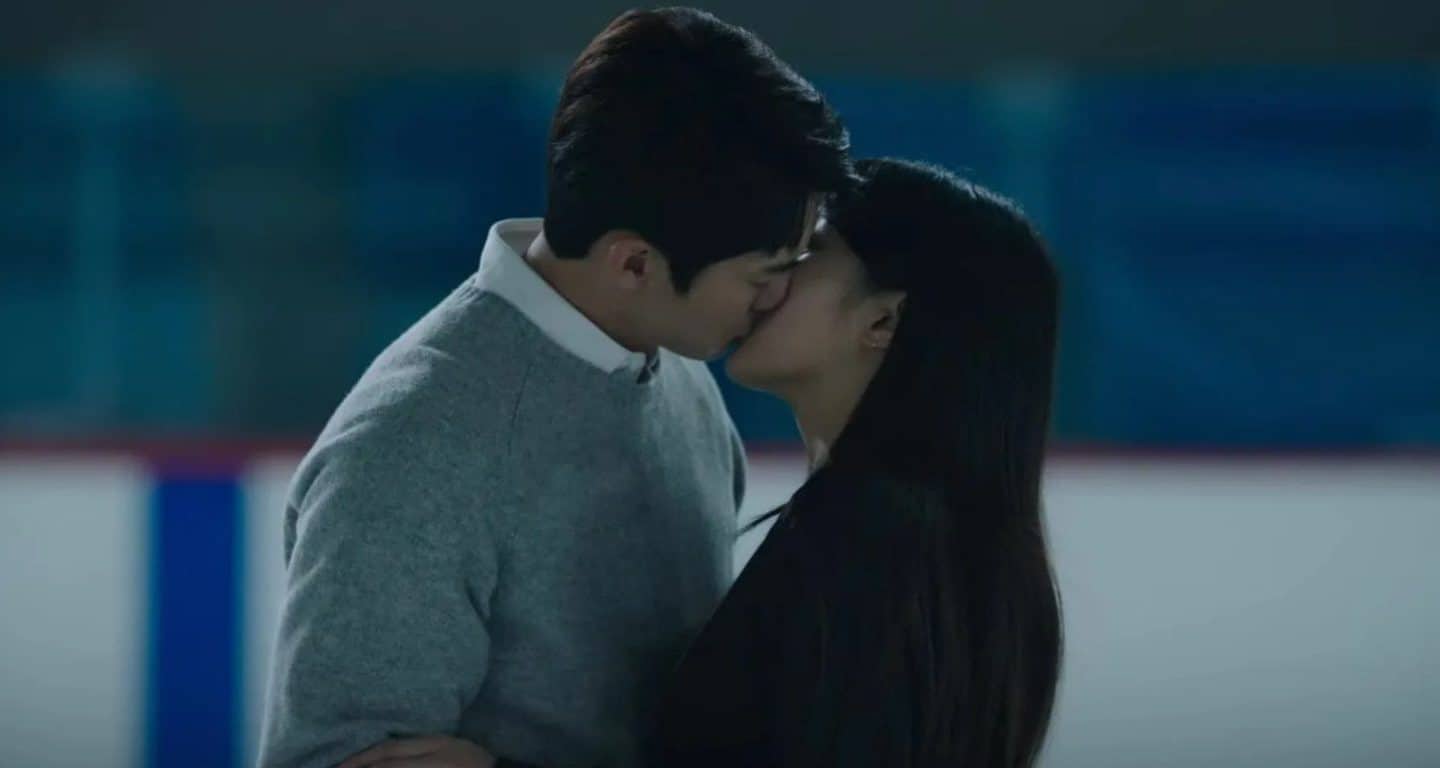 The Interest of Love Episode 12’s release date is here. Fans of this melodramatic Korean drama are excited as the leads come forward and express their true love for each other. Still, we know there is a big twist awaiting us and for the leads that will cause a traumatic downturn in their budding romance.

We will reveal The Interest of Love Episode 12’s release date, spoilers, and streaming guide. A quick refresher of the twists so far in the said Korean show is given below. While Sang-su is driving Su-Yeong home, they are both perplexed by one another’s inquiries. They are asking Sang-su whether he is content, Su-Yeong.

Sang-su also needs to answer the query. Mi-gyeong discovers that Sang-su is aware of her romance with Gyeong while drinking with coworkers. Gyeong follows her as she runs away from her coworkers. Although he is vindictive about the circumstance, he reassures her that Sang-su hasn’t addressed her since learning about their shared background for a month.

When Jong-Hyeon has managed to gather enough money, he informs Su-Yeong that he’s leaving. He believes she has found living with him to be awkward. He asks if they may “start over” and assures her that he won’t quit on his examinations. 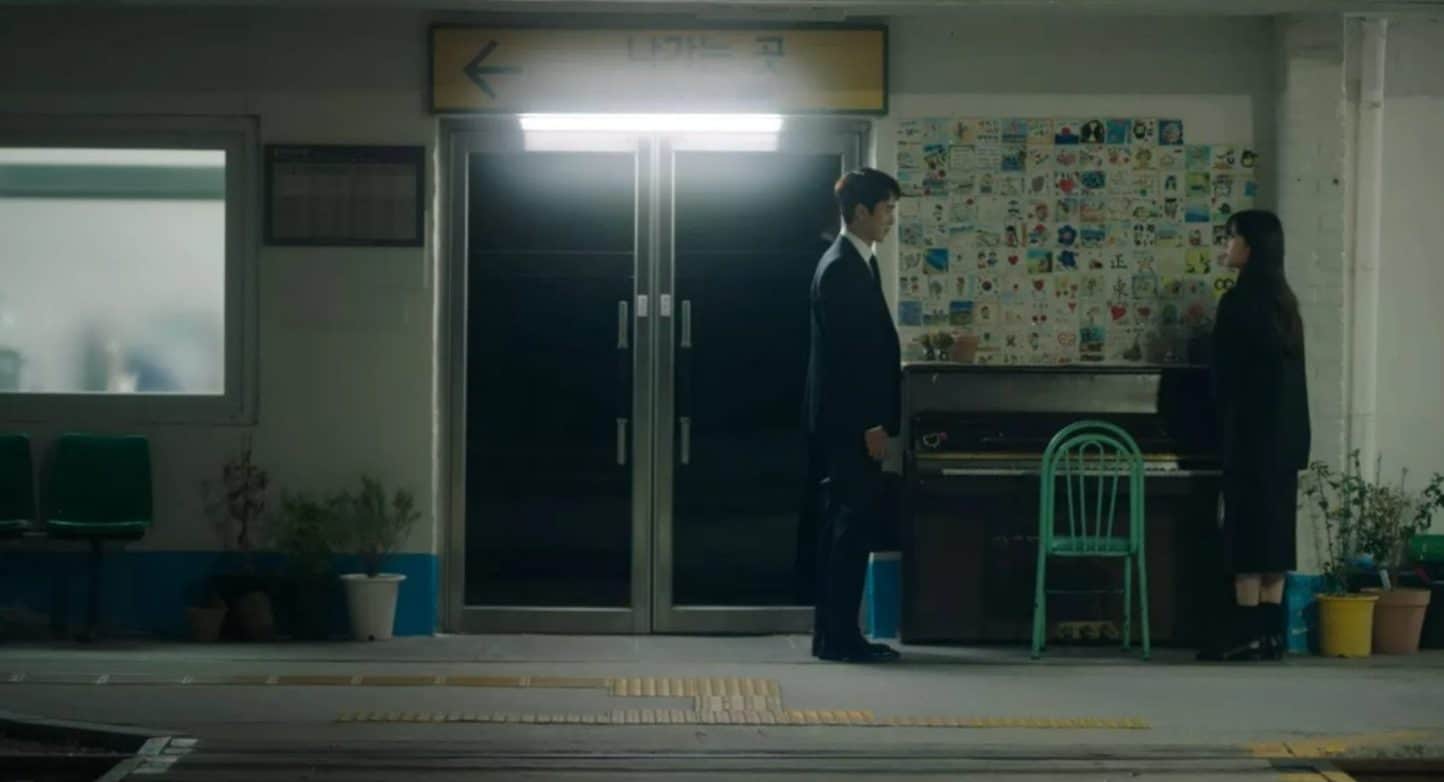 Later, as they cuddle on the mattress, Jong-Hyeon confesses his love to Su-Yeong. The following day at the workplace, Sang-su assumes Su-Yeong is quitting since she is carrying her jersey, and he becomes sad and angry with her. However, he soon learns that the staff no longer wears uniforms due to corporate policy.

Also read: Are The Chainsmokers Dating? Everything About Their Personal Life

The Interest of Love: the ultimate recap

He exhales in a sense of relaxation. He did express his sentiments in this scene. He is overly concerned. Sang-mother Su is acquainted with Mi-gyeong. Mi’s mother does not like Sang-su, she tells her daughter. In this household, status is everything.

Mi-gyeong, who acknowledges to her mom that she loves Sang-su better than he loves her, refuses to end their relationship. Her father informs her at work that he still needs to approve Sang-su and requests a formal introduction. He believes she is pursuing him. 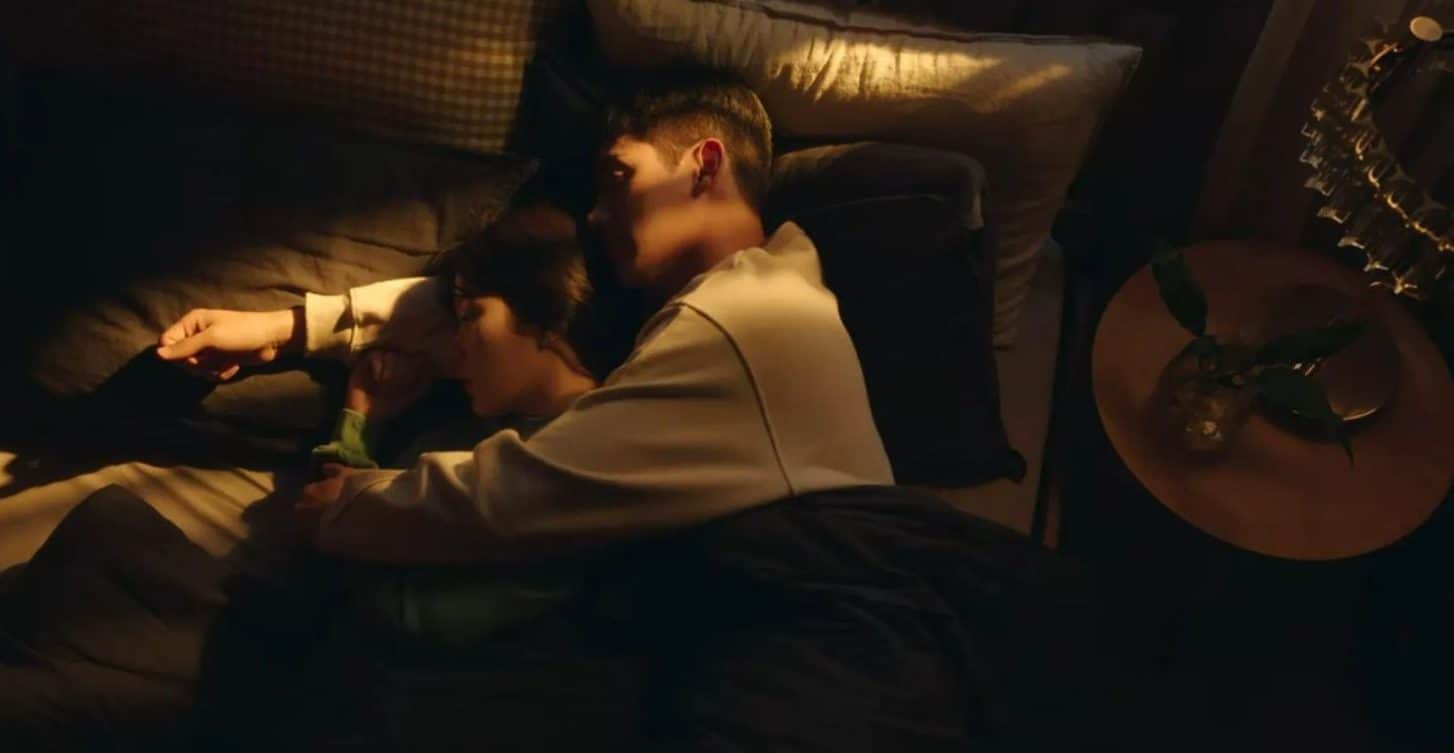 In front of Su-coworkers, Jeong’s Su-mother Jeong’s is almost run over. She had always avoided discussing her mother with her coworkers, but this time, as she rushed to her mother’s rescue, she was forced to come clean. Su-Yeong drives her mom to the medical facility.

Sang-su comes to see if everything is alright, but Su-Yeong objects to his presence. When Su-father Yeong comes to the clinic, she inquires whether he is aware of the discomfort in her leg, which she’s rejecting medical attention.

She chastises her dad for the previous and informs him that he caused all of the family’s problems. Sang-su and Su-Yeong arrive at the same bus stop. When she misses her next bus, Sang-su suggests a walk instead of taking the next one. 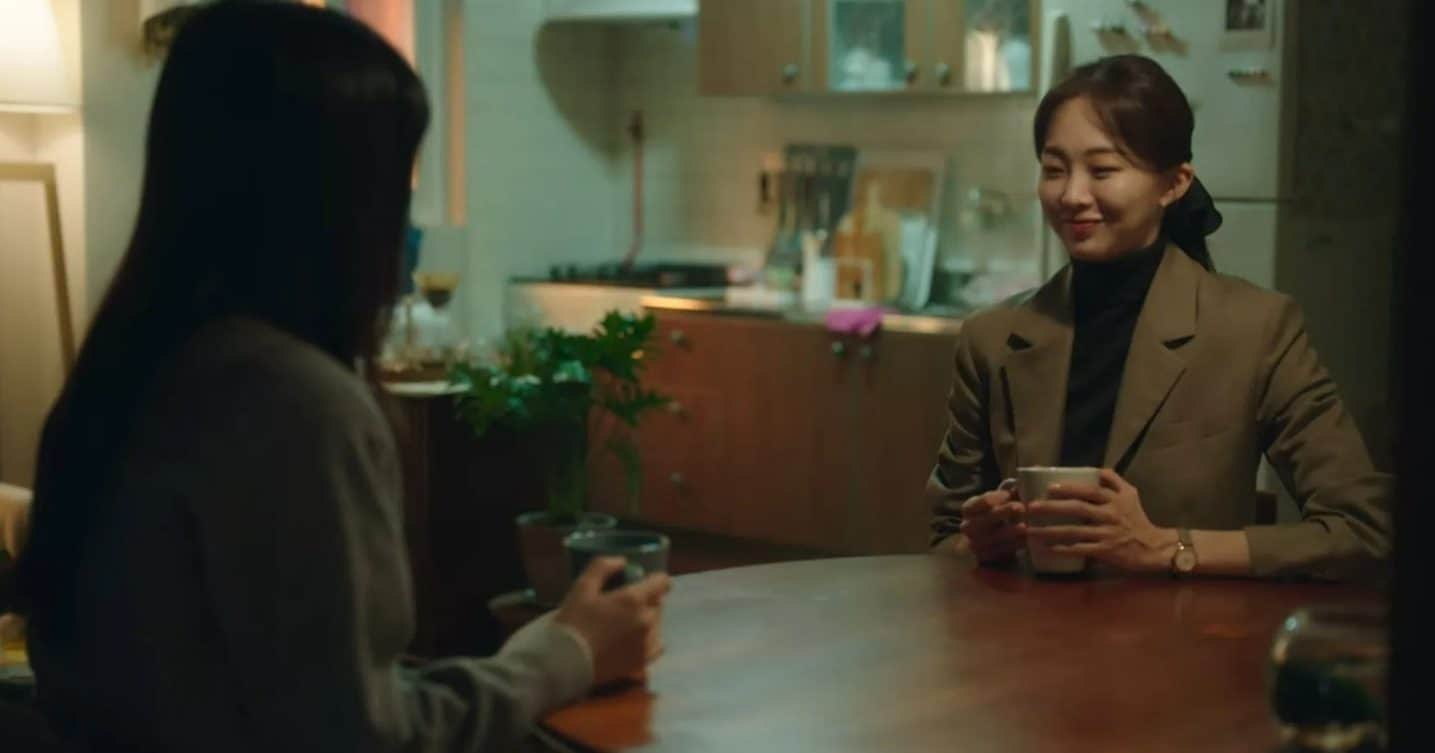 These appear comfortable and at one with one another when they are not at work, as we have seen more than once. Su-Yeong does enjoy Sang-humorous sun’s attempts to prolong their time together. Sang-su eventually delivers Su-yeong to her house. They make plans to share a lunch “as friends.”

At the night’s end, Sang-su discovers that Mi-gyeong has called him numerous times. Su-Yeong is home when Mi-gyeong approaches and requests permission to enter. Su-Yeong receives the clothing she no longer wishes to wear from her.

Su-Yeong is humiliated to respond “yes” when Mi-gyeong asks if she has returned from the hospital. She has, although she and Sangsu took a long way home. Su-Yeong is forced to awkwardly have a discussion that she doesn’t want to have when Mi-gyeong inquires about how her friendship with Jong-Hyeon is progressing.

She expands and admits she met Sang-su’s mom and that wedding will be on the agenda when Mi-gyeong talks to her about the difficulties of tying the knot as you get older. Mi-gyeong is setting out her plans in the hopes that Su-Yeong will back off because she senses that the two have significant feelings for one another.

The Interest of Love Episode 12: How to watch

Also read: What Happened to Adrian Lewis & His Much-Celebrated Career?