His scheme, however, is a failure because Andy and the dolls both survive the fall. Colonel Chucky has been holding Andy captive and torturing him for a year before Lexy and Devon discover him in the cottage in the woods. The Colonel eats the flesh off Andy’s foot, revealing his insane form.

In the meantime, Dr. Mixter’s role as Charles Lee Ray’s childhood therapist is also disclosed. Dr. Mixter informs the Colonel of Nica’s escape from Tiffany’s home. She calls him Chucky Prime, the fragment of Chucky’s spirit inside Nica. Mixter warns Chucky that he is nearing death as many Good Guy dolls perish.

What Happened In Chucky Season 2 Episode 6?

The Colonel gets ready to travel with Mixter to visit the Incarnate Savior School for the next stage of his plan. As a result, Lexy and Devon discover a way to set Andy free. They return Andy to school, where Sister Catherine will look after him. The police are looking for Glen, Glenda, and Nica in and around Beverly Hills because they are all sought for interrogation concerning the fire at Jennifer Tilly’s home. Kyle tries to induce Chucky Prime to divulge Andy’s location. With Glenda’s assistance, Chucky attempts to assassinate Kyle but maintains that Andy is dead. Glenda’s refusal causes Nica to reclaim control of her body. However, Chucky Prime immediately announces his intention to enter a Good Guy doll and remove Nica from her host role.

The Colonel eventually shows up at Incarnate Lord School and drugs Swole Chucky. In preparation for their battle with the demonic doll, Lexy and Devon meet with Jake and Nadine as The Colonel begins to wreak havoc. The Colonel kills Swole Chucky, gets Lexy hooked on drugs, and goes on a rampage to show Father Bryce that there are nasty living dolls.

Sister Catherine is shot by Mixter, who arrives just as he and Sister Catherine are about to act. The only people who can resist the Colonel and his use of force are Lexy, Jake, Devon, and Nadine. They, therefore, determine that it is better if they band together and let the evil doll approach them.

The team gets ready for a big fight with the Colonel. But the conflict is over before it even begins. The Colonel is attacked with scissors as he approaches the room where the group is waiting. Shortly after, Andy appears on the scene and admits to stabbing the doll.

The Colonel eventually passes away from his injuries, and Andy once again plays the role of the Deus ex machina-like savior. How long the show can continue to run on Andy’s regular last-minute interventions is a legitimate question. Nevertheless, the Colonel is dead, and the terrifying night appears to be over.

Good Chucky feels unworthy of mercy because he committed a murder. As a result, the doll runs to the roof and gets ready to leap off the edge and commit suicide. To prevent Good Chucky from committing suicide, Nadine gets to the roof in time.

Nadine, Good Chucky’s Godmother, is the sole person who can stop him from committing suicide. Nadine runs up to hug Good Chuky, but he pushes her off the brink. As Nadine falls to her death, Chucky watches in fear. Chucky’s doll is unquestionably a lost cause, and the murder of Nadine shows that his serial killer personality has finally won out. 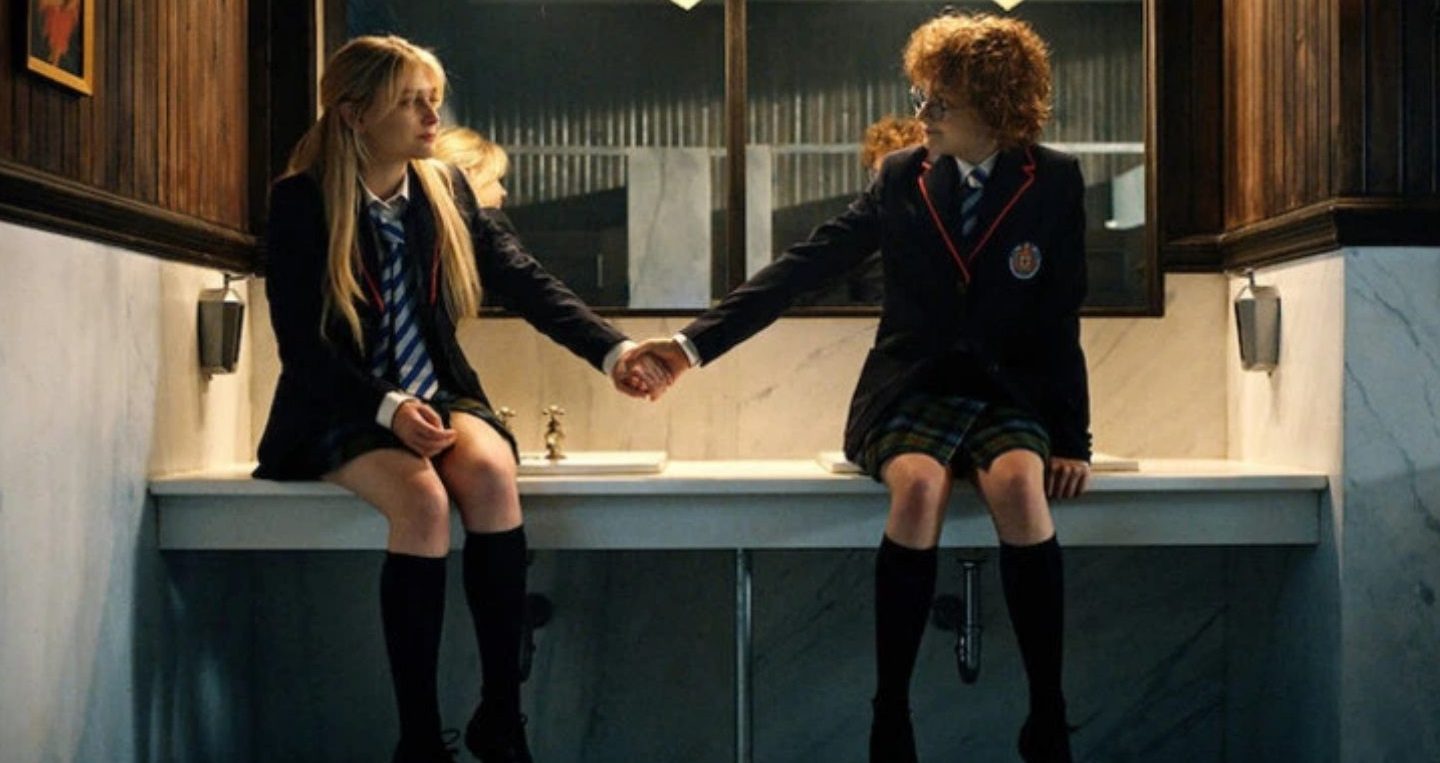 Since the deeds of the purportedly “good” Chucky are where the actual horror and evil are, the episode uses the Colonel as a stand-in. It’s time to say goodbye to Nadine, who will become one of Chucky’s victims this season.