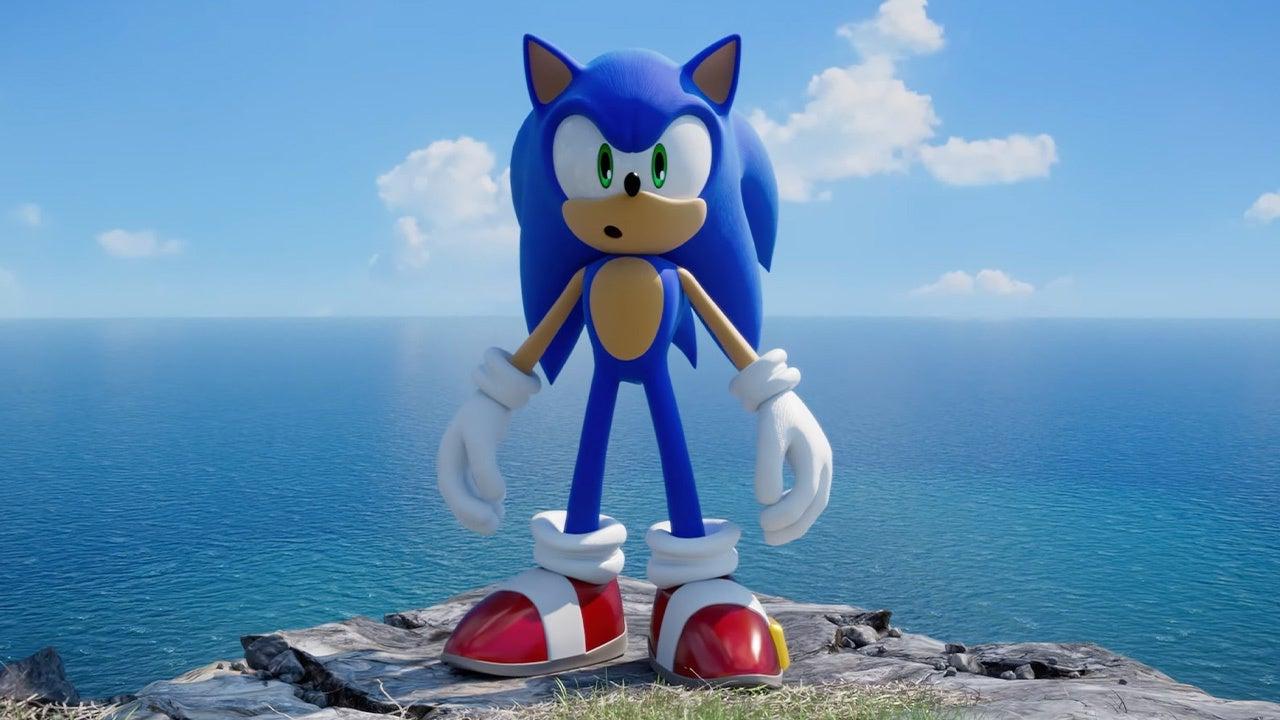 The latest platform turns the franchise over its head and takes an approach that we have never seen before. But with great ambitions comes great patience. The ambition part is for the developers, and the patience is for them and us gamers. Sonic Frontiers release preparations have been going on for a while, and we will get our hands on the game sooner. Given the inevitable delays and unknown loss of devs that may have happened, the final product assures us our worries were unfound. The game is slated to release this year, and as of writing this article, Nintendo released a trailer of their own. So without further ado, we answer when will Sonic Forces be released. 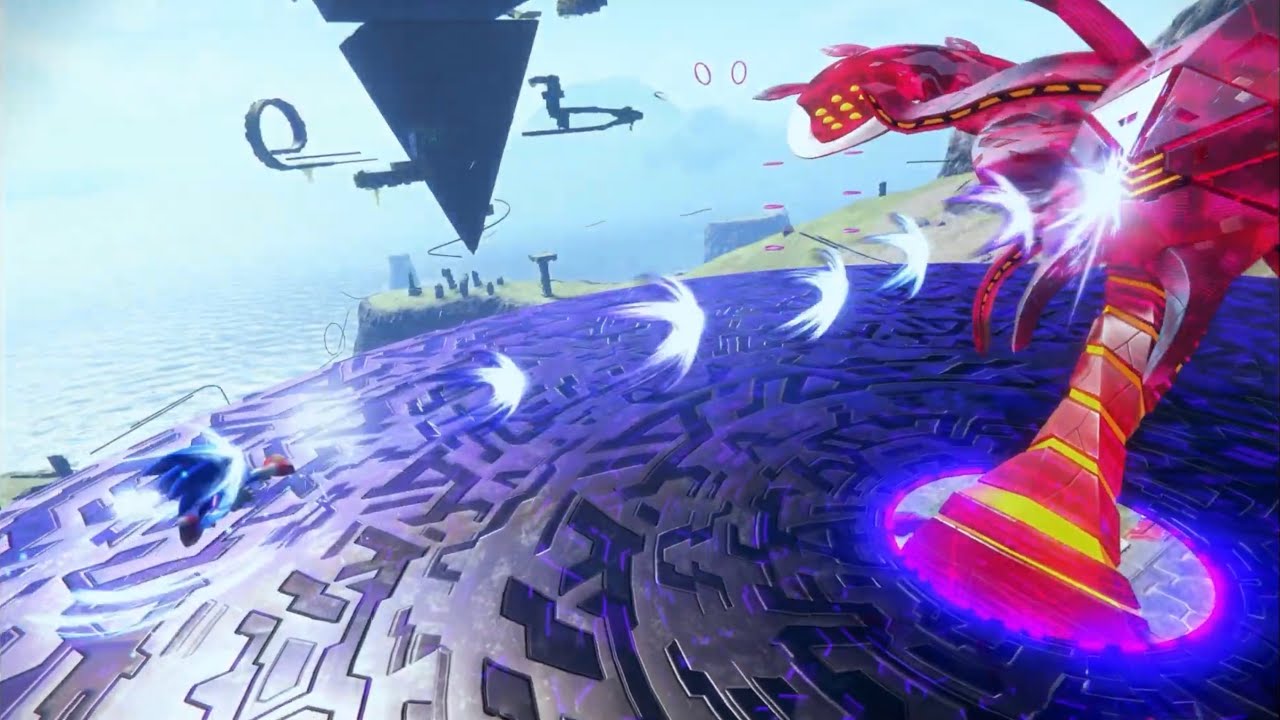 What is the release date of Sonic Frontiers?

The sonic Frontiers release was halted due to the Covid-19 pandemic. The Pandemic had overarching effects on the industry as a whole. Not only did the development take the hit but all levels of the company were affected. It is a common story for all the companies out there, rupture to all levels of hierarchy and loss of employees to the disease. But after enduring the new lifestyle, and knowing the ways to circumvent it companies can move forward. And the sonic team has adapted as well. And they started working on the project at the earliest. After working diligently and applying the new concepts to the game, the Sonic Frontier release has finally been selected. Sonic Frontiers will release during the 2022 Holidays. For non-western readers, it means the time around Xmas and New year. Sonic Frontier Release is going to be Fall of 2022.

Where can you play Sonic Frontiers?

Sonic Frontiers will be released on multiple platforms. Depending on which one you own you can pre-register for the game or get it once it hits the stores. The platforms it is available on are Microsoft Windows, Xbox One, Xbox Series X/S, Sony PS4, Sony PS5, and Nintendo Switch. The steam deck was released this year and given its growing popularity, the latest installment may get ported to it. If there is anyone hoping for a Mobile release, we are sorry to inform you but the game might be too heavy for mobile devices. The Music is composed by Jun Senoue, a renowned SEGA composer and Guitaritst. 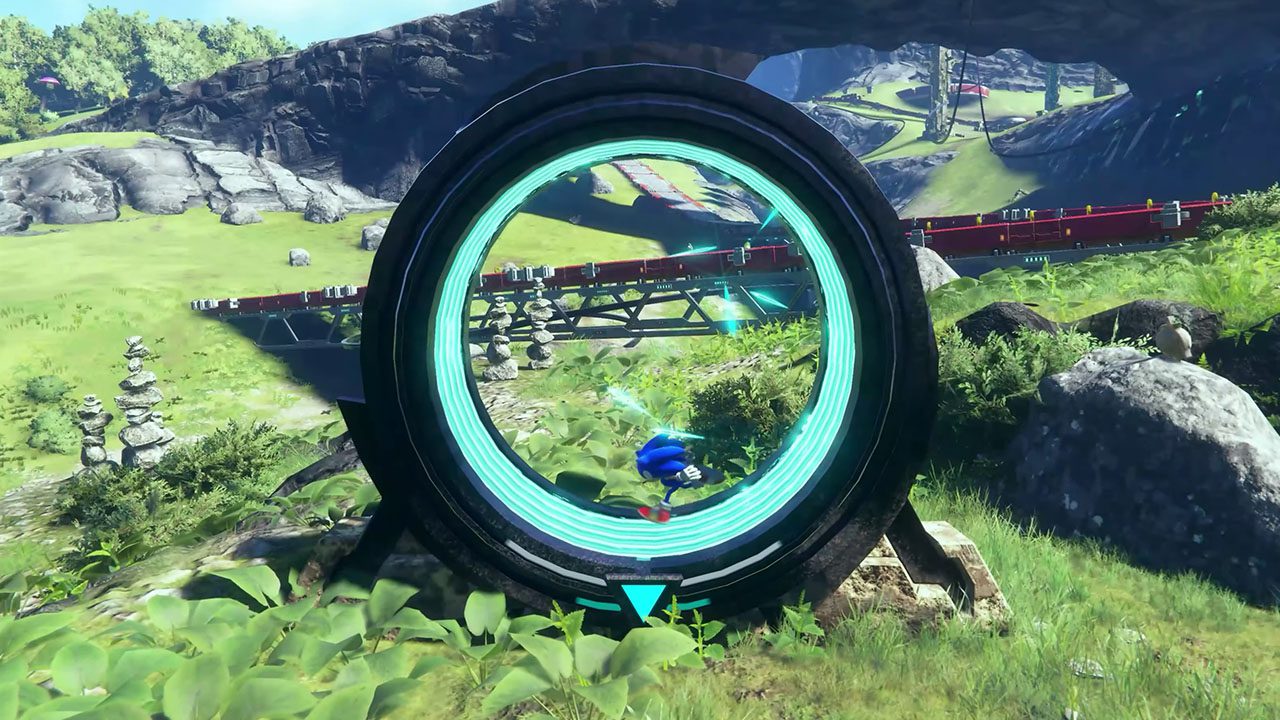 What is Sonic Frontiers about?

Sonic Frontiers is the next step in the Sonic Franchise. The Fan favorite brings us the world of sonic in a 3d open-world-like setting. The game was born after the conception of Sonic the Hedgehog. Sonic Forces will take the series to new heights and show us Sonic and his family in a new light. Sonic Frontiers takes place in an unknown world like never before. We don’t know how Sonic ended up in this unfamiliar land, but he must go through this world to go back. He is not the only one, however, his long-time friend Tails and his self-proclaimed girlfriend Amy Rose are also there.

Sonic was created by SEGA for the company’s consoles. The later projects of the franchise are available on multi-platforms.