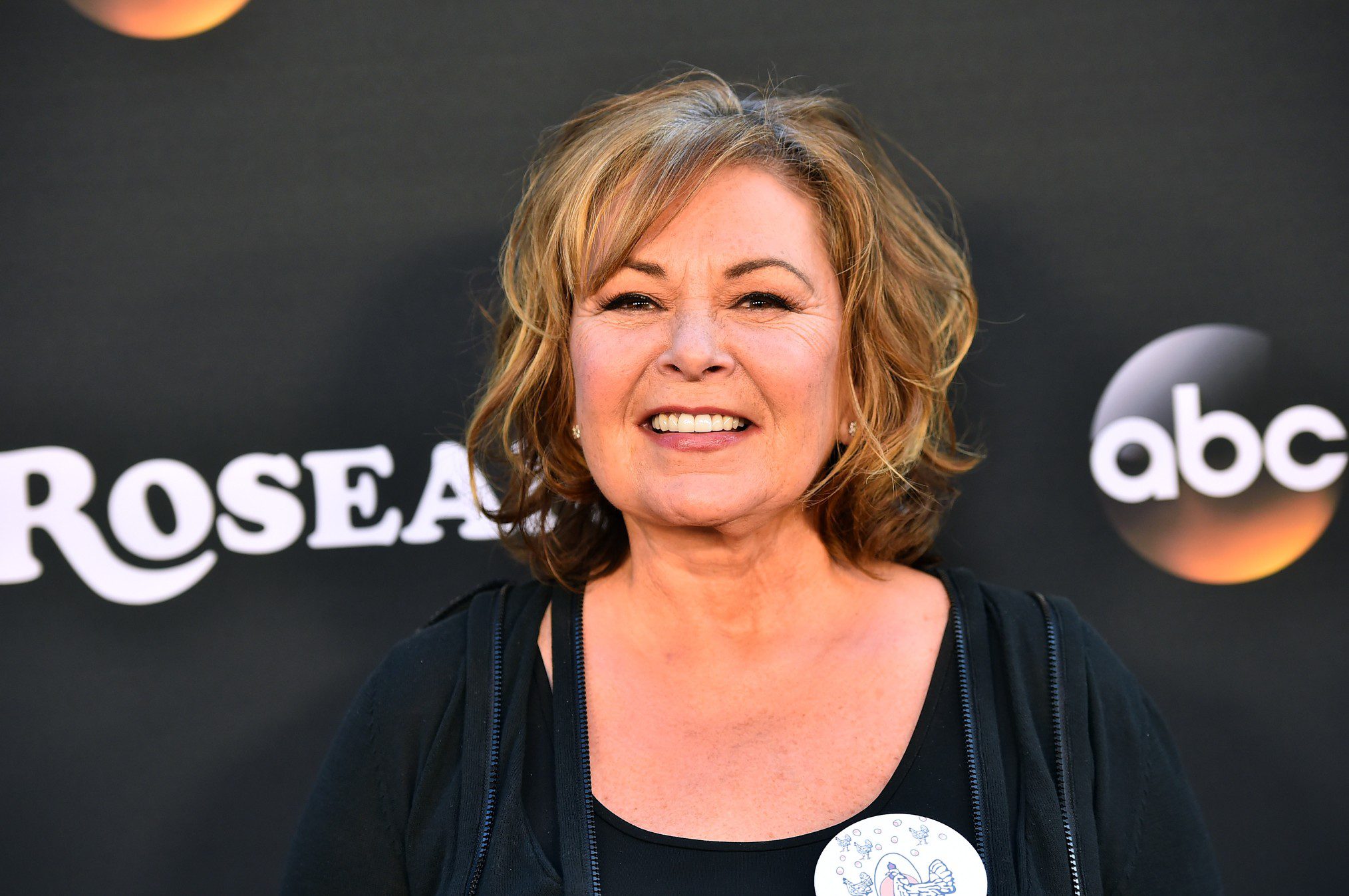 Roseanne Barrs has been fired and here is what you need to know about her. It was back in 2018 that her television sitcom called Roseanne was back on the screen once again in March after it was not airing on ABC for a solid twenty-year gap. The creators were very happy regarding the success of the series and how the newly elected Donald J. Trump himself invited Roseanne up on stage to congratulate her on the audience that her show was reaching. Thus, the ABC Creators were solely focusing on widening their strength and generating more revenue from the same.

Although, it took two minutes for her success to fall down the steps, and here is what happened with it. Roseanne took to Twitter to post a racially inspired tweet about Valerie Jarrett. Valerie happens to be an African-American woman living in the United States. She used to be the senior advisor of Barack Obama, the honorable former President of the United States. Valeri was on Obama’s side for the majority of his tenure as a President and is considered one of his most trusted advisors. A still of Roseanne while trying to apologize

Why Did Roseanne Got Fired

Now, you might be wondering about what that tweet was that crushed the entire career of Roseanne. She tweeted that if the Muslim brotherhood and the planet of the apes had a baby, it would be Valerie Jarrett. It took ABC just two hours to analyze the reaction and the offensive nature of this tweet even though it was later deleted. The channel instantly announced that they are canceling Roseanne from their Network.

Ms. Barr later went on the platform again in order to make amends and apologize for her behavior although nothing could right the wrong now. While ABC was declaring the cancellation of her show, Channing Dungey, the President of ABC Entertainment, said a few words about the incident. He talked about how the Twitter statement that Roseanne made does not reciprocate with the values that they have at their company.

What About Her ABC Show?

Before being canceled, the show gathered huge success among the fans. Its comeback was stronger than ever. The season which they dropped also gained support from the audience. ABC had announced before all of this happened that they would bring back the series for yet another run later in September of the same year. It was supposed to include 13 episodes this time. Robert A. Iger is the corporate parent of the ABC Entertainment Group. He retweeted the declaration of cancellation on his own Twitter and said that there was just one right thing to do here and it is done.

Nobody could fathom how a successful TV show at the top of its rating game would be canceled because of the controversy that happens off the screen. Throughout the tenure of its comeback season, Roseanne brought revenue of 45 million alone from advertising. According to estimates, it was reported that the new season which would release in September, would have collected more than 60 million dollars.

Also read: Why Was Chris Cuomo Fired From CNN? What Really Happened?