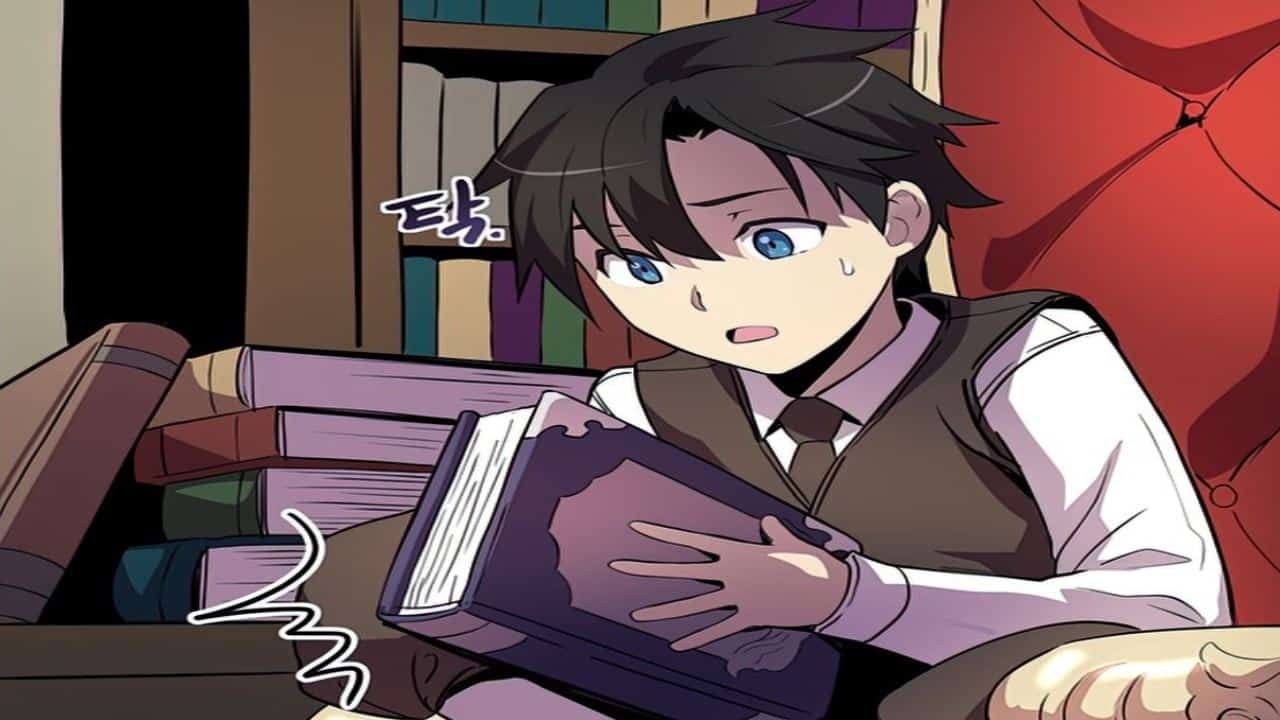 Dukedom Legendary Prodigy Chapter 1 has a lot of potential as a series as it houses one of the well-loved tropes in literature. Not a new thing, but it comes with reincarnation in a reincarnated world. Sometimes it is good to distance from a genre to enjoy other subtleties that it has to offer.

Though the Isekai genre is as old as Alice In Wonderland (that was from the Japanese genre and took root as well), there are so many variations and stories for people to enjoy in this genre. This series is new in reincarnation to take revenge on people who were wrong in a past life. It had been done quite a lot of times, but when magic and necromancy are put in the mix, you have got yourself a story primed for revenge.

Though it is not like The Executed Sage Is Reincarnated As A Lich And Starts An All-Out War, the series has a lot of potential going forward. Sadly, this vision of the author came across an issue that led to this dream world being left unfulfilled, leaving many anticipated readers wanting. 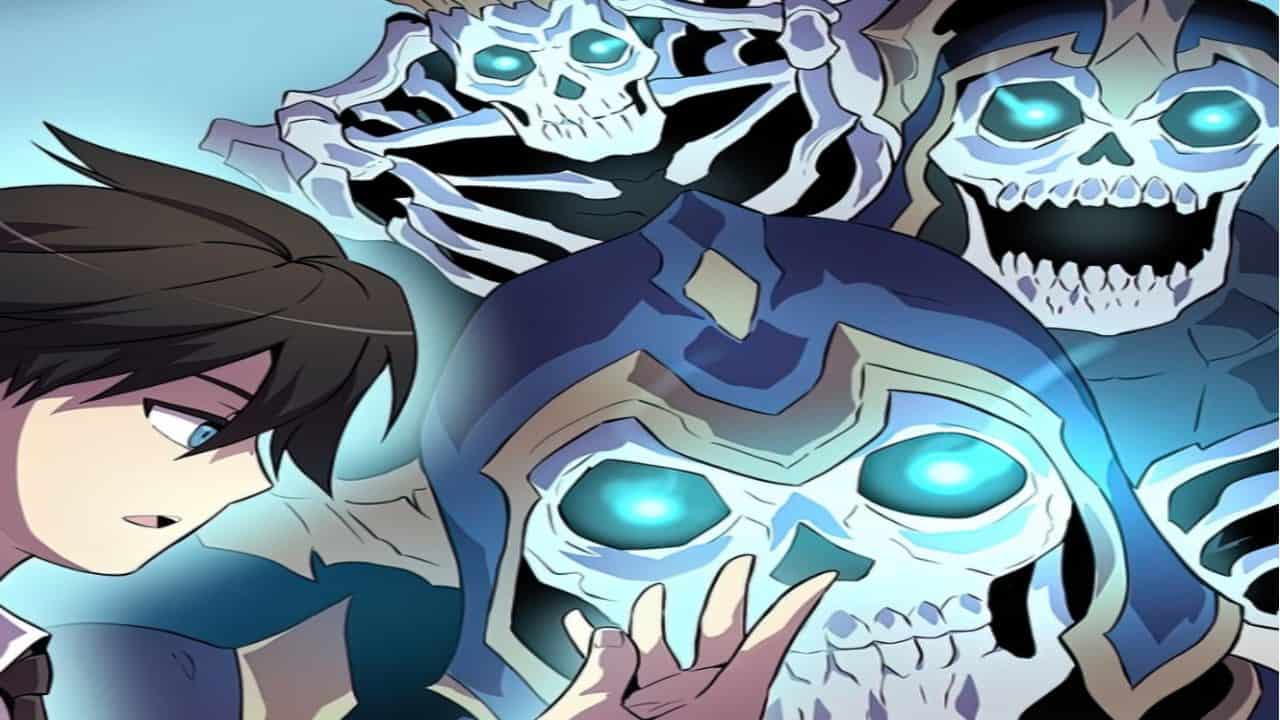 Dukedom Legendary Prodigy Chapter 0 was released as a preview and showed us the death of the main protagonist from the first scene. The one named Hero Hansung is stabbed and left to die a cold death. Hansung has been transported to the new world and has been doing his best as a dog for the kingdom.

Only to be betrayed by Balton and only become a hero in status and die a meaningless death. But he had been on a journey before and had the means to make sure he got back at Balton. Hansung had retrieved a returner stone during his journey, which allowed him to reincarnate in the world this time.

He didn’t get to choose where he would get reincarnated, and luckily for him, he got into the household of a prestigious family that had beef with the empire. He considered himself fortunate to have been born into such a family, as he would get to learn skills that he couldn’t have before. These very skills will be beneficial in taking down Balton and his allies, and with his previous, he will have an array of kits at his disposal.

Dukedom Legendary Prodigy Chapter 1 shows Hangsun getting transported to the new world. He would be tasked with the empire and used to his very limit. He would have mixed feelings on the matter as, on the one hand, he gets to be the hero of a new world, but on another, he goes swatted like this, but he will bite it.

However, all his aspirations will break once he has been betrayed at the end of his journey and have everything taken from him. As the chapter ends, it will go on to him having gruesome memories of his life in this world, but he would find himself anew in the body of a child. Observing his new environment and planning on what to do from there. 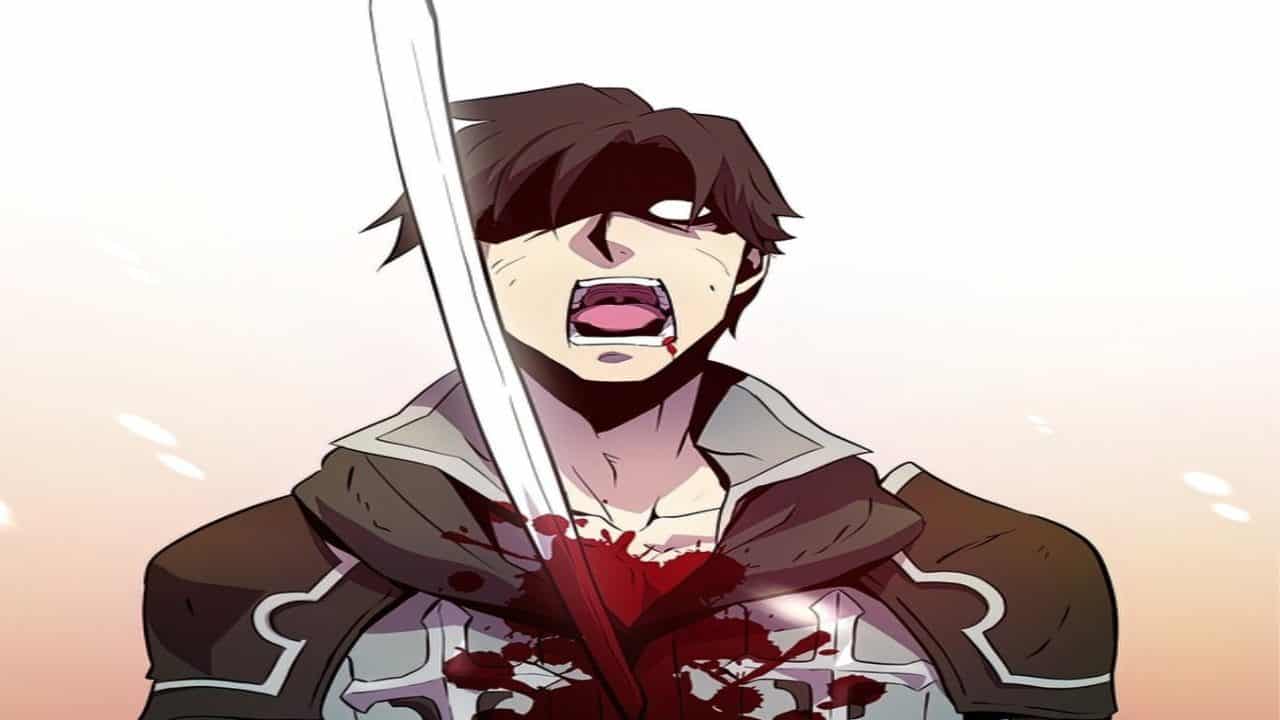 What Is The Release Date of Dukedom Legendary Prodigy Chapter 1?

Or, what is the status of Dukedom Legendary Prodigy Chapter 1? The series is bound to come back sooner once the author and publisher work on the internal problems that occurred while the series was ready to be put on mass release for the Manhwa.

Not many manhwas get a high welcome from readers from chapter zero of the series, though it is not the only Manhwa that has stopped in its tracks before it could even begin. ‘Is the Demon King a healer’ has a similar problem, but the author has made it clear he will be returning at one point on his official post.

Dukedom Legendary Prodigy Chapter 1 never gets to see the light of day, but when it does, we will bring you more details about the Manhwa. Meanwhile, read about the best Fantasy Manhwa that will make your day.