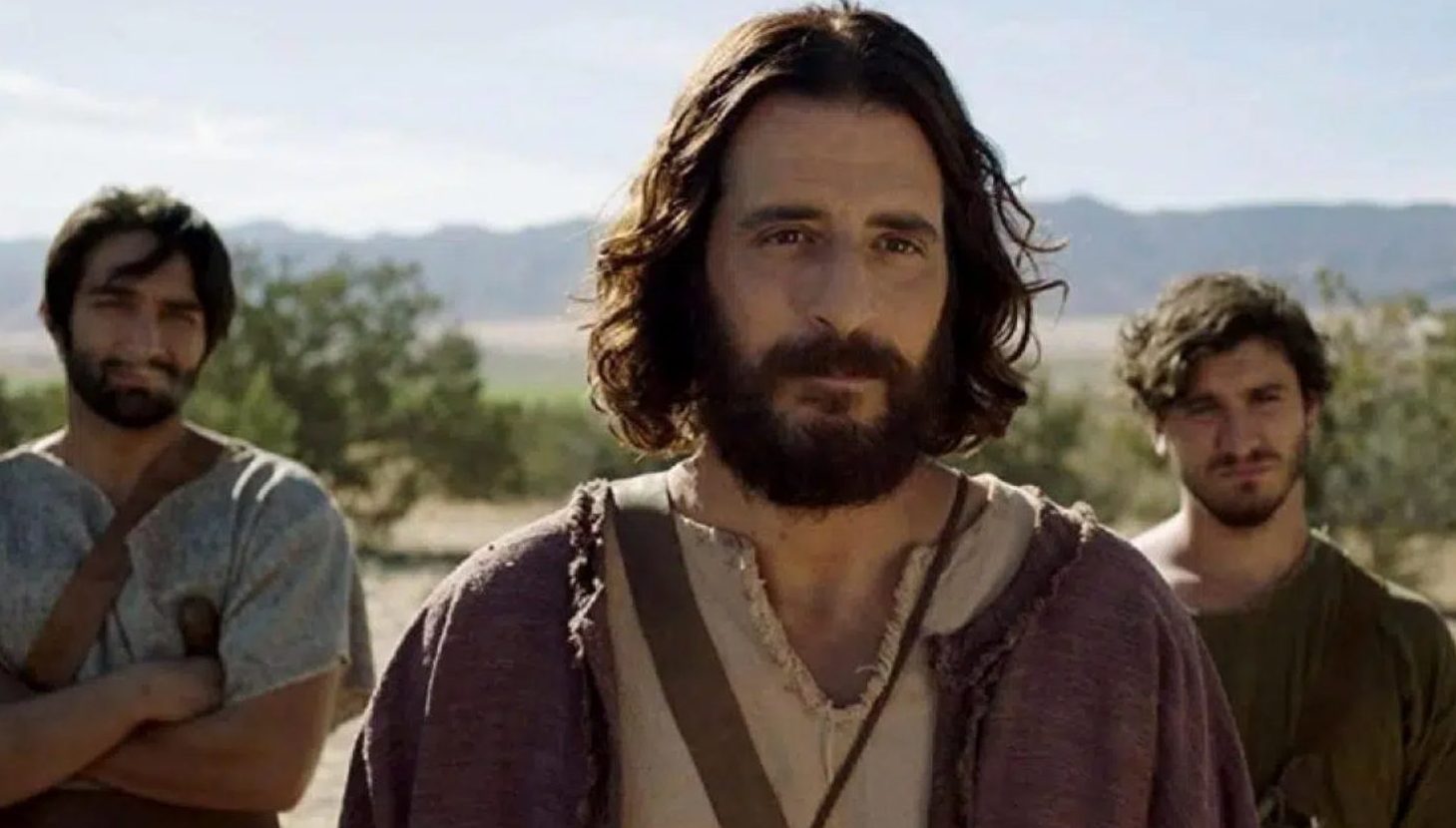 The show tracks Jesus of Nazareth’s development as he gradually builds a significant following and launches a public ministry. The program’s first season debuted on December 9 via the show’s unique app, The Chosen: Jesus Christ Story. A pilot episode for the show launched in December 2017 to a resoundingly positive reception.

The first episode is a short film called “The Shepherd,” created for a church service on Christmas Eve in Illinois. The first-ever multi-season series about Jesus Christ’s life is this one. The show’s aesthetic storytelling and tight adherence to the gospels have received praise. It claims to be the biggest crowdfunded television production in history. The show had more than 145 million viewers by June 2021.

What Happened In The Chosen Season 2?

The best way to see Jesus is through his followers’ eyes. He calls on both men and women to follow him, each with a unique background and experience. Everybody has a unique story with unique difficulties. Each personal contact with Jesus changes how they see the world and points them in the right direction. 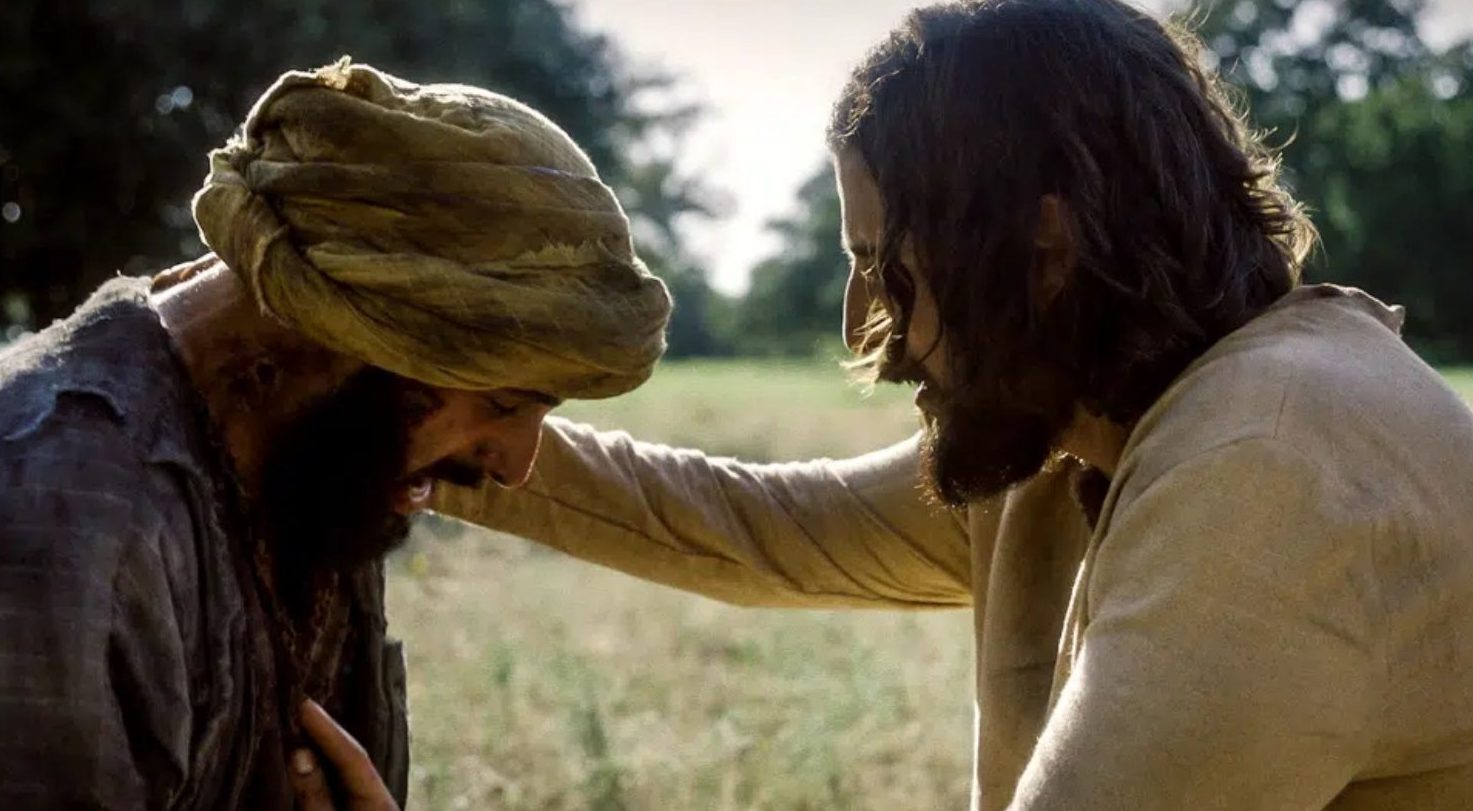 The season 2 finale is set in the framework of these in-person interactions between Jesus Christ and his followers in the first two seasons. In conclusion, Matthew and Jesus had a similar interaction. Jesus brings Matthew along to assist him in recording the specifics of his Sermon on the Mount. Jesus once requested Matthew’s candid feedback on a sermon draft.

Jesus invites Matthew to sit by his side while he writes the Beatitudes later that evening, in one of the most moving scenes in the entire story. Jesus begins to recite empowering words for Matthew to translate as they are standing on a hilltop with a view of their camp below. The image changes to scenes from each of Jesus’ disciples as he looks down on his followers. 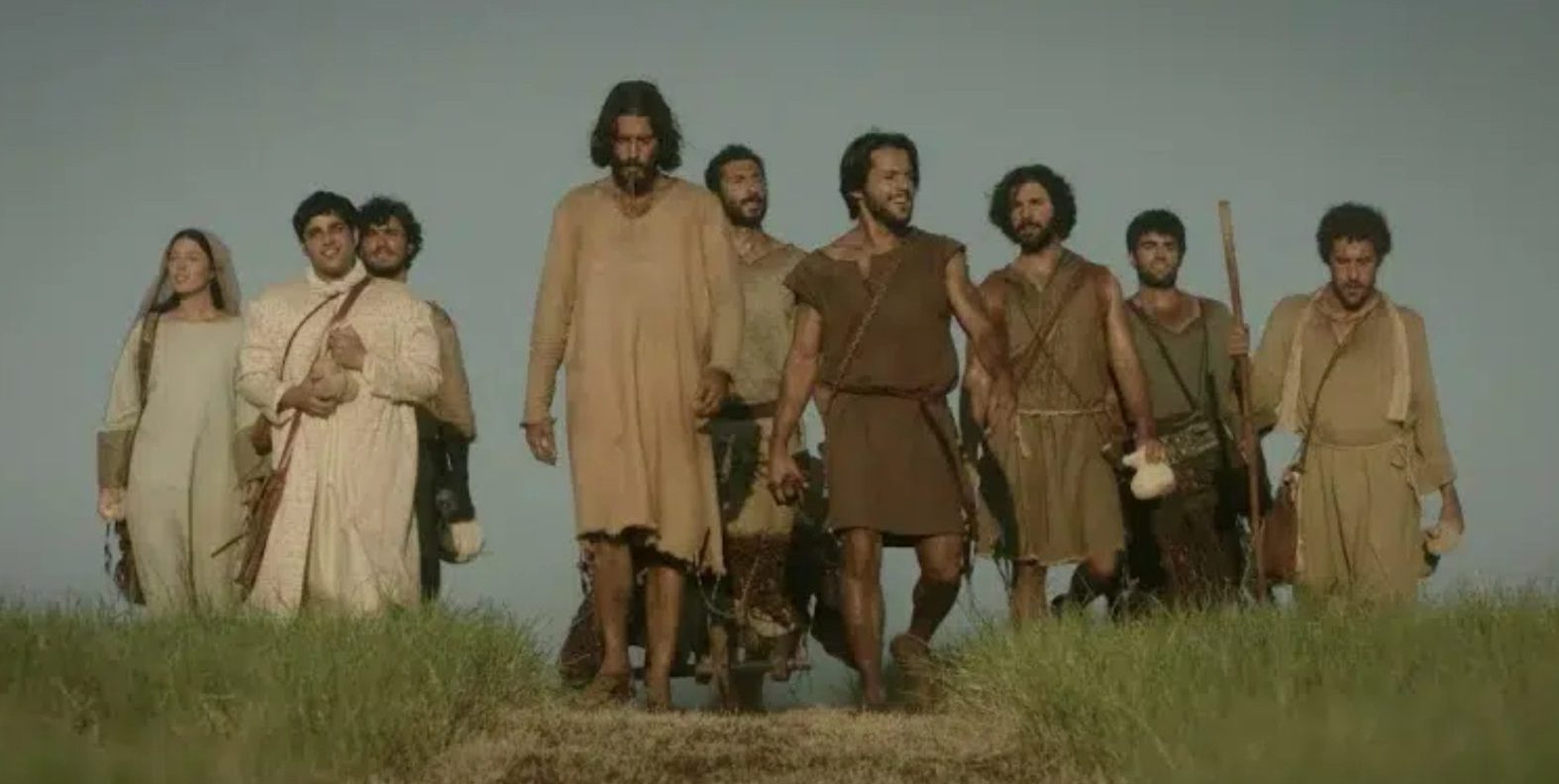 Each scene features a representation of a different beatitude. Nathaniel, the depressed person. Andrew, the bereaved person. The meek are James the Little and Thaddeus. John and Big James have a thirst and a hunger for righteousness. The gentle and kind lady. Thomas, the kind-hearted man Philip is a mediator.

John, who oversaw the baptisms, suffered injustice. Matthew, the most despised disciple, speaks directly about his background as a tax collector as Jesus personalizes the final Beatitude by turning to him. And he states, “Blessed are you when others revile you, torment you, and spew all sorts of evil against you unjustly upon my account.” But in the sight of Jesus, he is blessed.

What To Expect From The Chosen Season 3?

The second season’s main subject was Jesus’ public ministry and the circumstances surrounding it. His life and the lives of those close to him undergo significant changes as more and more people learn about the beloved leader. Jesus and his followers get ready for the speech in the season-two finale. 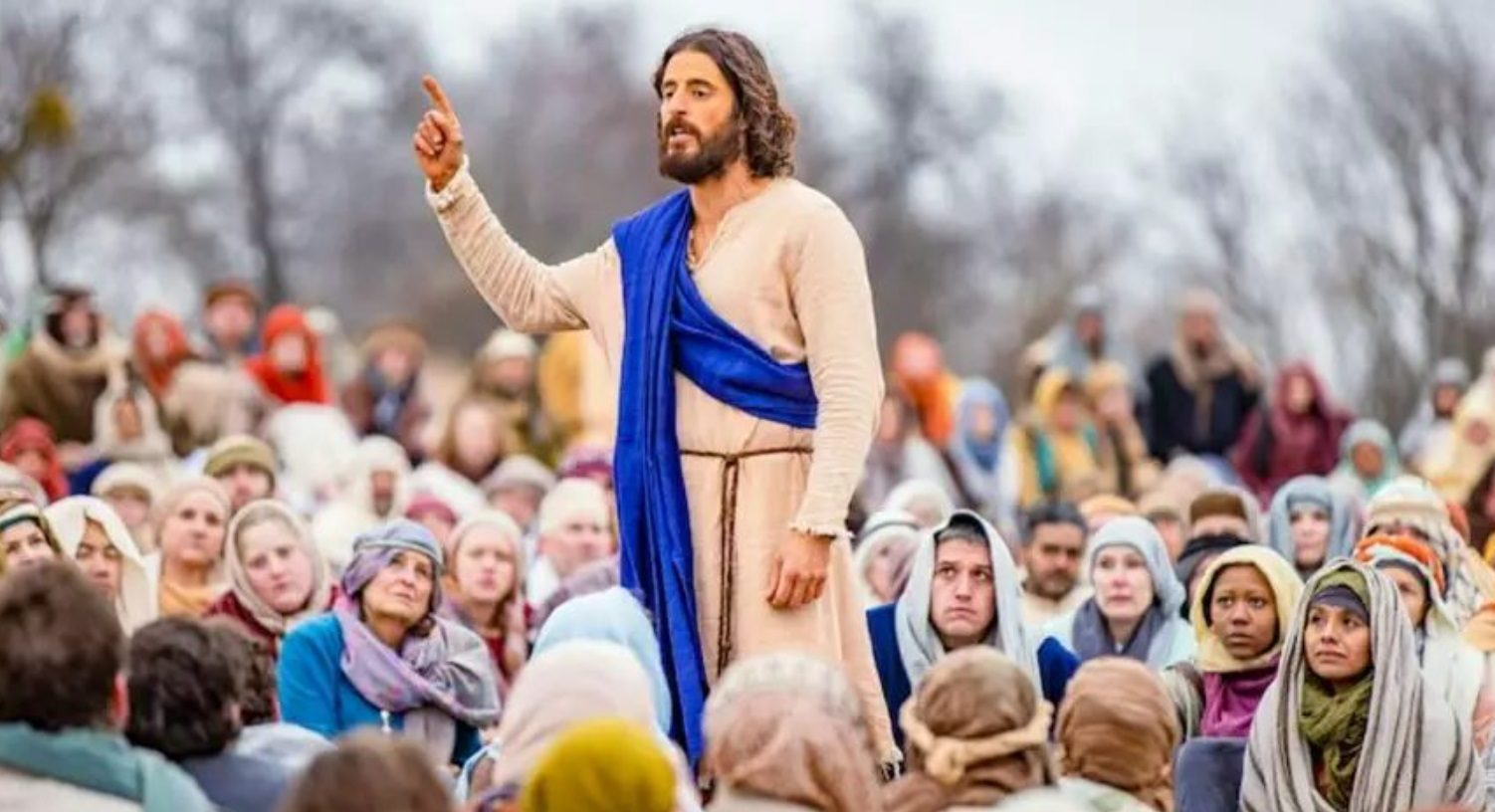 The Pharisees and Quintus attempt to determine how great a danger Jesus is to the Roman Empire at the same time. Jesus’ disciples are certain to gain strength as word of him, and his miracles continue to travel widely. The third season will review more accounts from the gospels while continuing to shed light on the person and teachings of Jesus Christ.

When Is The Chosen Season 3 Episode 1 & 2 Release Date?

The Chosen S3 Episodes 1 & 2 will stream on Amazon prime video, Crackle, Tubi TV, Roku premium channel, and Kanopy app. Fans must keep a tab on the times we mentioned here to make sure to see The Chosen Season 3 Episodes 1 & 2 when they air in their respective nations.