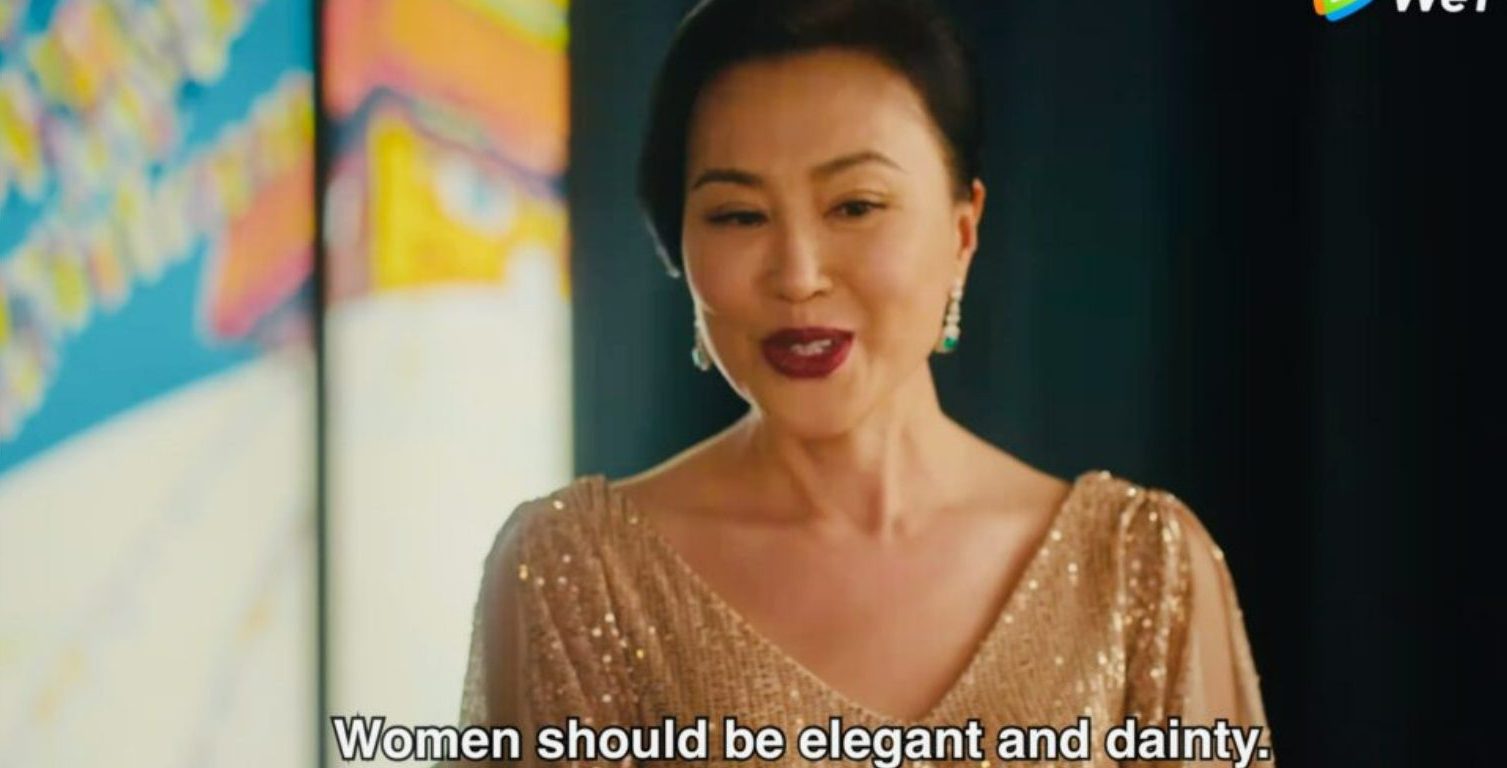 She and Her Perfect Husband Episode 27 & 28: Release Date

Qin Shi looked at her reflection in an attempt to gather herself. Tao Jun Hui grabbed her wrist and took her to the men’s restroom as soon as she exited the women’s restroom. Tao Jun Hui shoved her against the bathroom door. Qin Shi retaliated, but she could do nothing except shove Tao Jun Hui because he was stronger than her.

After asking her why she had lied because he knew that Qin Shi had no affiliation with the famous Ximei Company, Tao Jun Hui finally allowed her to leave. Tao Jun Hui also challenged her intentions against Pang and Xiao Ting. He did not have the authority to question her, and Qin Shi shot back, accusing her. 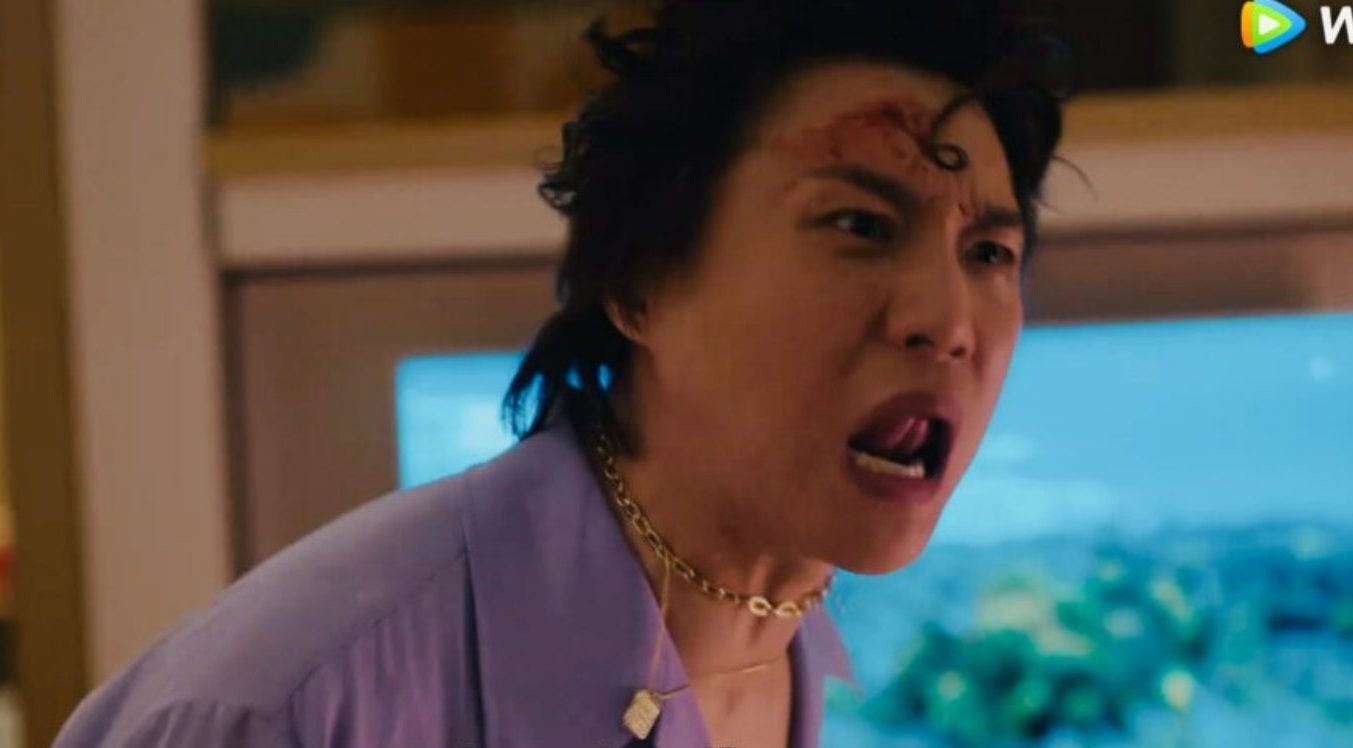 Wen from the recent episodes She and Her Perfect Husband.

He was questioned about whether he was applying for the Ladies Entrepreneur Association’s legal advisor role. Tao Jun Hui scoffed, mocking her for giving up her ambition if she took the job. He anticipated that Shi would become well-known in the legal community after two years. He never imagined she would transform into a clown applying for a job sans benefits.

Also read: 15 Kdrama Recommendation For August 2022 That You Should Check Out

Tao Jun Hui reminded her that he would be the first to rejoice when Qin falters and falls. Yang Hua abruptly unlocked the bathroom door and wore a troubled expression. He escorted Qin Shi away after asking her whether she was okay, but not before glaring at Tao Jun Hui. Ren Mei Mei has just entered her home in Pujiang City.

Her spouse was engrossed in his android phone. Since what transpired at the hotel, they haven’t spoken to one another for days. Still, Qin Wenyu held Ren Mei Mei accountable for the occurrence. His reputation was damaged as a result of what she did. Even after Mei Mei apologized, he became wary. Regarding Vivian, whom Ren Mei Mei had fired, Qin Wenyu continued to bug Ren Mei Mei. 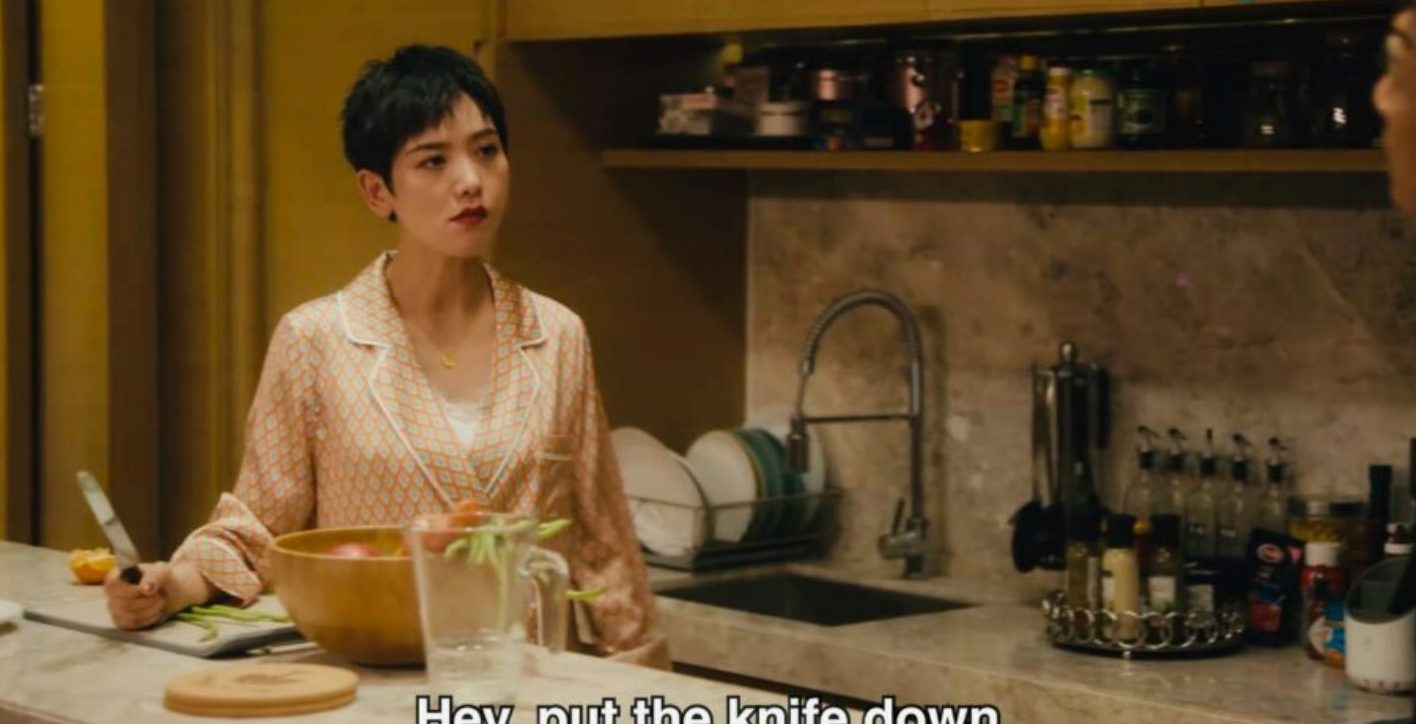 A still from the recap of She and Her Perfect Husband.

Vivian made another call to Wenyu that evening. Mei Mei, meanwhile, recalled the plan that Shi had instructed her to implement. It involved treating her husband, Qin Wenyu, tenderly and firmly. Qin Wenyu was found on the toilet, covertly taking a call from Vivian, when Mei Mei opted to utilize the tactic and arranged a blanket for him.

The couple argued once more, and this time it got nasty. They exchanged insulting words while pointing fingers at one another. The argument was over when Qin Wenyu left the flat to be with Vivian. Qin Shi and Yang Hua went back to the dining room. Yang Hua questioned whether she had requested him to be her spouse for professional reasons or to avenge her ex-boyfriend.

Qin Shi made the decision never to waste time again. She went to Xiao Ting and told him what she thought of the legal counsel position. She was shocked to notice that Xiao Ting didn’t appear pleased to hear that. She informed her that Zhao Danping had already received the legal advisory matter. 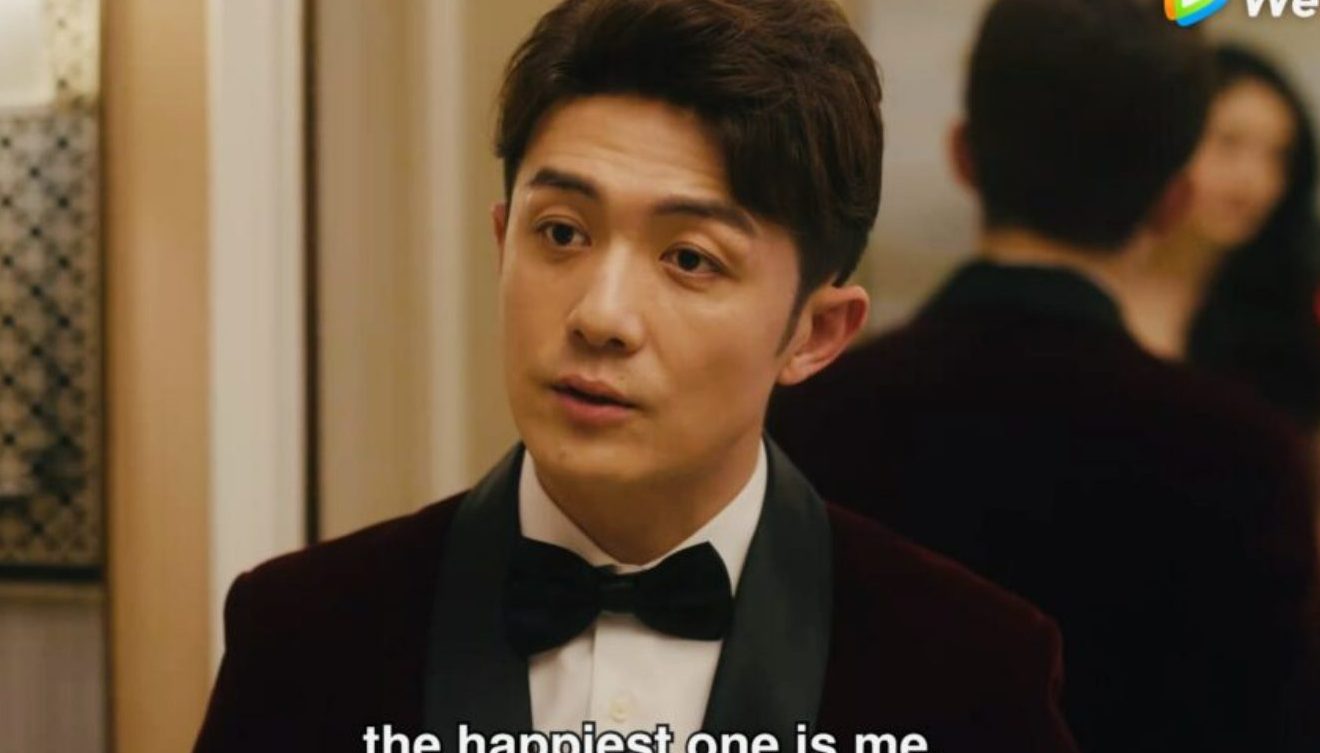 Tao from the recent episodes of She and Her Perfect Husband.

Therefore, she had no control over the situation. Lan Xiao Ting advised her not to be overly ambitious as a woman. Even though she put a lot of effort into them, numerous issues would need to be solved. Being content in life was preferable. Tao Jun Hui showed up to make fun of Qin Shi for not getting Xiao Ting to agree to be the legal advisor.

He was laughed at in return by Qin Shi, who had secretly overheard their exchange. Tao Jun Hui claimed to have learned that from her. Additionally, he chastised her for always speaking harshly. Yang Hua arrived with a plate of beef and bowed to Qin Shi on account of his wife before Qin Shi could respond.

He claimed that one of Shi’s virtues was that he was cruel. As a husband, Tao Jun Hui informed Yang Hua that he was unaware of Qin’s food requirements after looking at the meal. After finishing a steak, Shi got up from the table. Qin Shi checked her swollen skin in the hotel room since she was sensitive to beef. 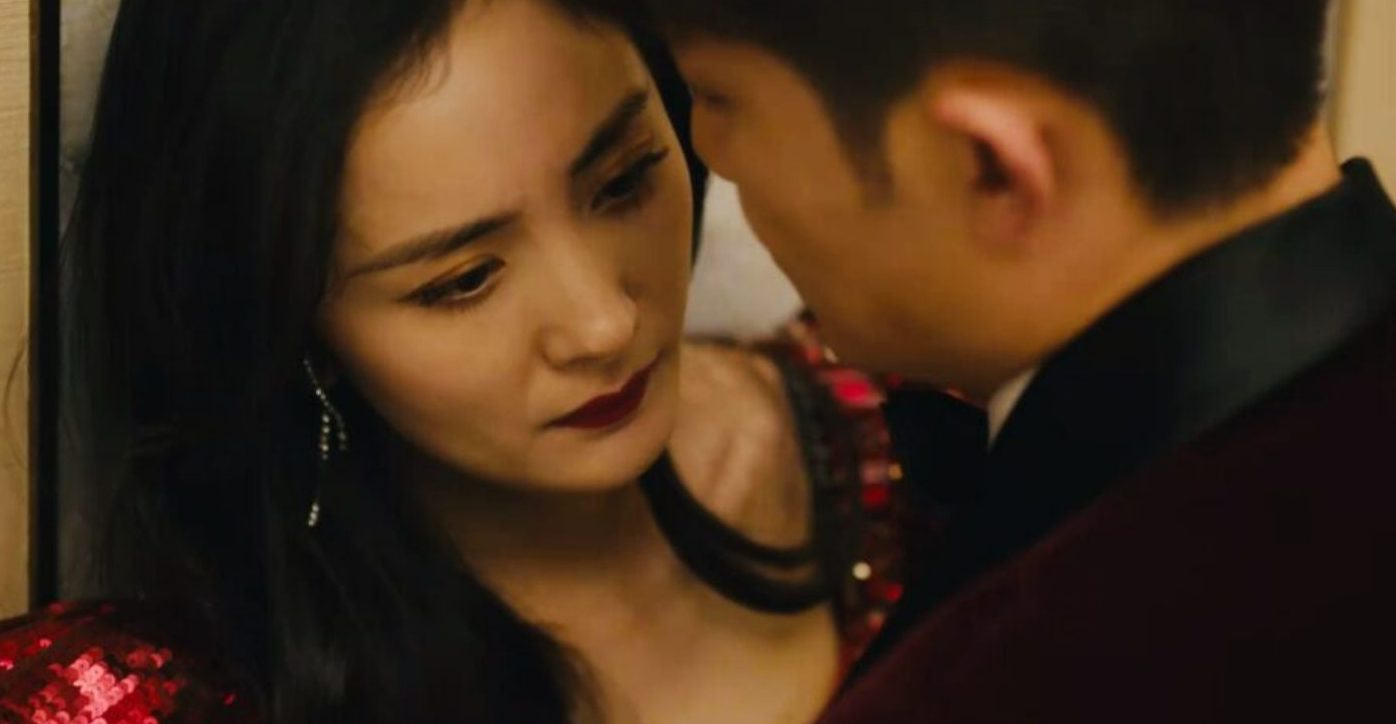 The leads from the recap of She and Her Perfect Husband.

Yang Hua informed her that she passed for four main reasons. Yang Hua continued to mention them individually, even though she did not want to hear his critique. To avoid repeating the same errors, he advised reviewing her actions.

She and Her Perfect Husband Episode 27 & 28: Release Date

She and Her Perfect Husband Episode 27 & 28: Streaming Guide

The Chinese drama’s episodes 27 and 28 will be made accessible on Rakuten Viki on the hours specified above for followers watching the show outside of China. The app’s cost ranges from somewhere near $4.99 per month to an annual pack of $9.99 per year.