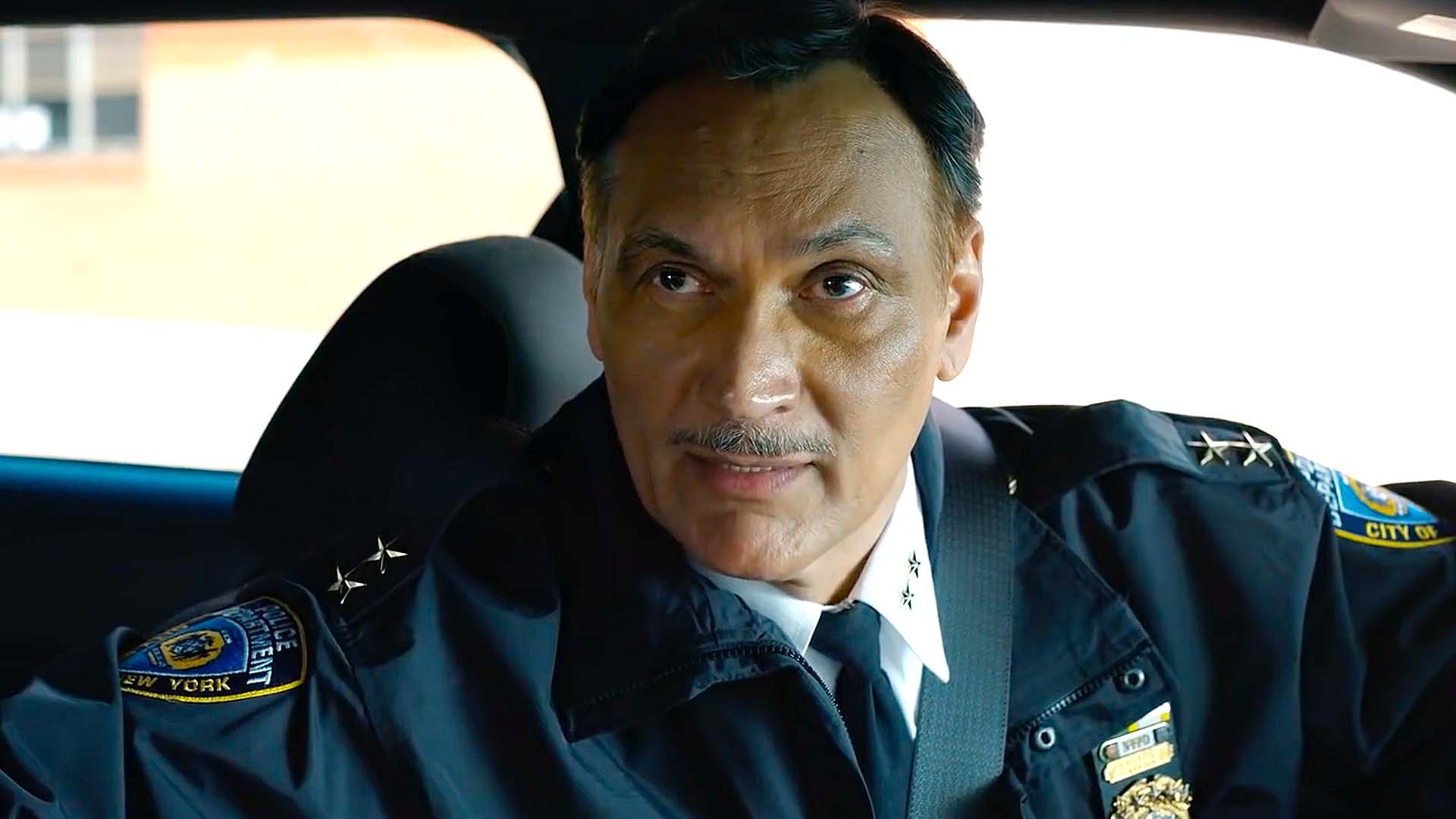 East New York Episode 8 release date is quite soon. This is a brand new police procedural drama series. The shoe has been made for CBS and has started recently. We see the focus on the officers as well as the detectives who work in the 74th precinct of the New York Police Department who are working in Brooklyn.

Proper focus is laid on the characters while they try to deal with the crimes in the city as well as the struggles of their personal lives. The main head of the precinct is Regina Haywood. She is a newly promoted commanding officer in the NYPD. She has come up with a brand new vision and is making it afoot for her precinct. Regina wants to serve the community and protect them but also become a part of the same in the process.

Back in East New York Episode 4 titled Snapped, we saw that the team has come in full force in order to get behind the unusual call for 911 and assistance from the police. They are required to use some tactical forces and a perfect strategy in order to solve a family conflict that is getting way out of hand. As for Regina, she talks with her mom about certain situations at home with her father. Her mother advises her to connect with her father however unpleasant it might sound to her. 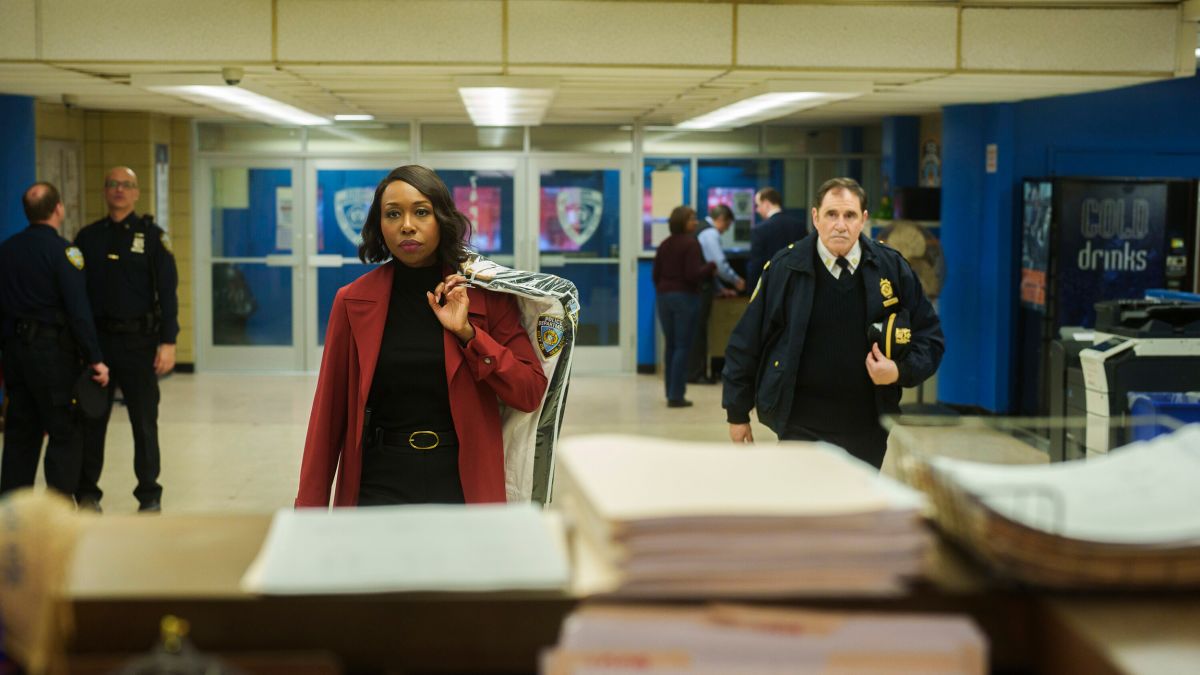 Later in East New York Episode 5 titled Going Commando, we saw that a prisoner who was supposed to be serving a life sentence has escaped from captives. Thus, the team has been assigned to work in the US Marshals in order to find out the escapee. The threat looms over the cop who was the one putting the convict away and it is obvious that they are going to target the same man. Regina and Quinlan are obviously not comfortable with the living situation provided and decide to do something about the same.

In East New York Episode 6 titled Court on the Street, we see that a child has gone missing which is truly devastating for the force. Regina assigns the case to Yenko. She wants them to locate w young boy in the upcoming race who just might be the missing kid. As for Chief Suarez, they have landed in some new troubles after the case which was being worked upon has gone viral in the media. Meanwhile, we see that Sandeford has come across a woman unexpectedly. They actually used to date in the past.

In the most recent episode of the show titled Best Served Cold, we saw that a man is shot when the supermarket opens. This leads to Detective Morales think that the crime is somehow related to an assault case that she dropped many years ago. As for Officer Quinlan, we see that she has come across some new information that is very helpful for their cold case. It could actually be key evidence useful to open the case once again.

East New York Episode 8 release date is on the 20th of November 2022. The episode is titled CompStat Interruptus. It will drop out on CBS at 9 PM Eastern Time. New episodes are released every week on Sundays.

East New York Episode 8 can be watched easily when the episode drips out on CBS at the designated date and time slot that we have mentioned above. Later, the episodes will be available to stream from Paramount Plus just like all the episodes that air on the channel do. The platform costs 4.99 dollars a month as a basic recharge plan. This one contains ads though. In order to get rid of these commercials, fans can instead upgrade to the higher version at 9.99 dollars a month. Paramount Plus can also be bundled with Amazon Prime Video.

Also read: No One Can Hear You Scream Episode 5: Release Date & Streaming Guide