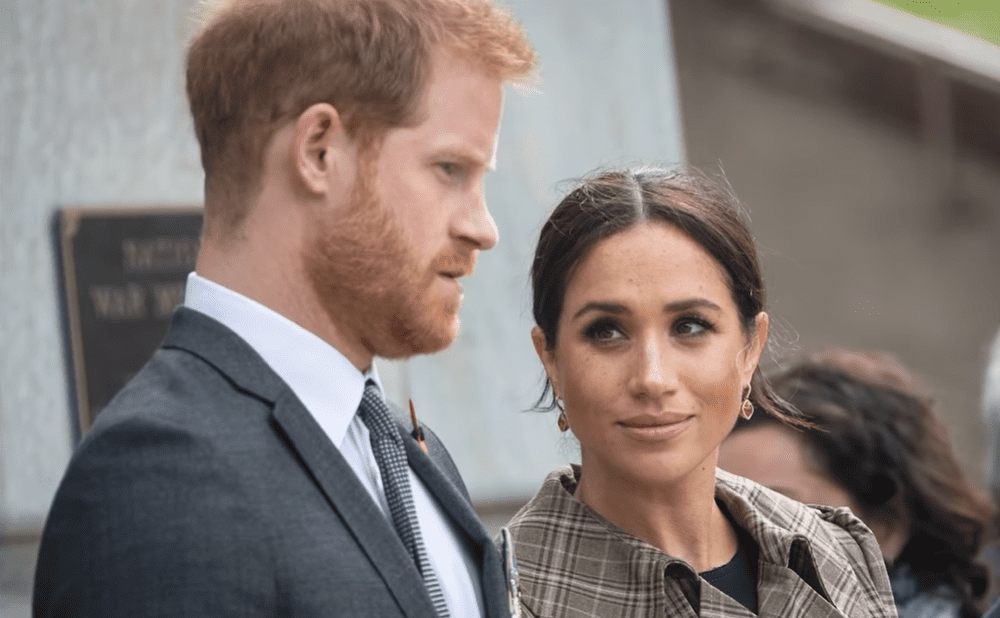 On January 8, 2020, the duke and duchess of Sussex – Harry and Meghan, announced their decision to step back from their royal duties to become more independent. This was followed by a meeting on January 13, wherein decisions concerning urgent handling of the matter were discussed. Late Queen Elizabeth II pursued a statement that was regarded as personal to her family as praises about her mature handling of the situation were being sung all across the globe.

Later, on January 18, the royal family had finally come to the mutual understanding that Meghan and Harry would no longer work for them and that they had to refrain from using any kind of “Royal Highness” elements.

Who are Prince Harry and Meghan Markle?

Prince Harry was born to King Charles III and Diana on September 15, 1984. Born in a British Royal Family, Prince Harry was the fifth in line to take over the British throne. He had been crowned the Duke of Sussex back in 2018, before his wedding to Meghan Markle. 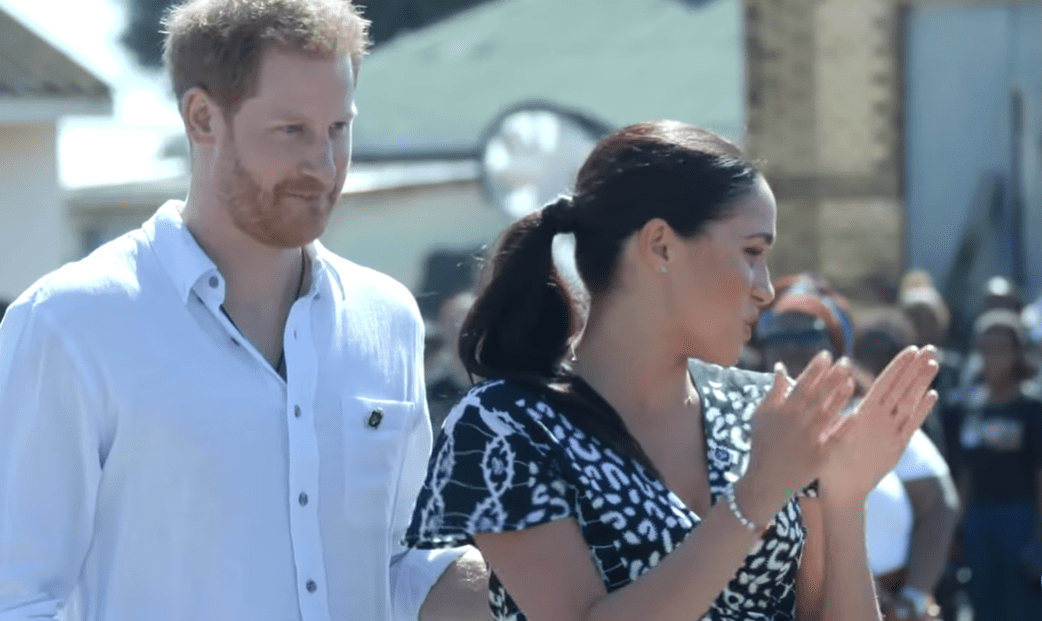 Born in California, Meghan Markle, on the other hand, is a former American actress who retired from her acting career upon her marriage to the duke and was later crowned as the Duchess of Sussex.

However, both Meghan and Harry took a mutual decision to step down from their duties in the royal family and move on to live the common man’s life. Their decision caused a wave of sensation amongst people all across the globe.

ALSO READ: Is We Are Marshall a True Story?

In an interview with Oprah, Prince Hary stated “lack of support and understanding” as the main reasons behind his decision to walk out of his royal family. Even though Prince Harry reportedly admitted to the UK being his home, he felt it was important to move his family of four away from the British Royalty as he could anticipate the situation towards which they were headed. This was most probably a reference to the struggles that Princess Diana had to go through during her days.

That said, Prince Harry further explained the reasons behind his move and called it an effort to protect his family from the awe of the media and press.

When pressed further to clarify the motive behind his move, Prince Harry confirmed that it was both his urge to get away from the media and also the lack of support from his family.

“I have too much respect for my grandmother to blindside her”, added Prince Harry.

Prince Harry also admitted to having a rocky relationship with his father since his decision to move.

“Both my father and brother are trapped”, he said when he was questioned about his immediate family.

Where are Harry and Meghan now?

Harry and Meghan have now moved to Los Angeles to carve out an entirely new life for themselves. They have increased their engagement with media people who are more empathetic, which has also helped them improve their public visibility overall.

Since their decision to move away from the unendurable coercion of the press and racist British vantage, Harry and Meghan also have had a considerable number of reservations to deal with. For instance, they were no longer able to access their police guard, who was also their taxpayer- as a result of which, Harry had to sue the government of Britain for their failure to grant him the ability to pay for his security.

With Harry’s desire to bring his two children- Archie and Lilibet, to their home country, not having police protection was not an acceptable bet to the former royal family. But the family is not without its good news either. Recently Meghan won a privacy claim against a Media Channel that had reportedly published one of the letters that she had sent her father.

However, with the news of the Queen’s demise, Harry and Meghan were back to the Royal House to pay their final respects, but after two weeks of constant mourning, they were finally ready to head back to Montecito to reunite with their children, who had been away from them for good two weeks. 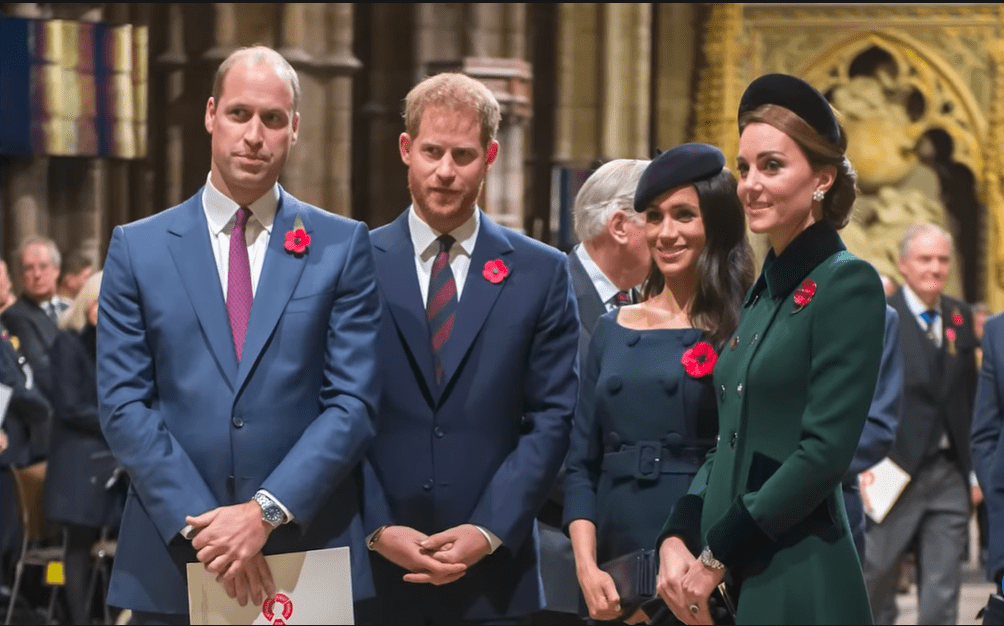 Why Did Prince Harry Step Down From His Royal Duties?

With the recent wave of incidents taking place at the Royal House, people are speculating that the chances of a reconciliation between Harry and others are quite high.

After being away from royal duties for two years now, will Harry and Meghan return to their Royal stature and continue the Queen’s legacy?