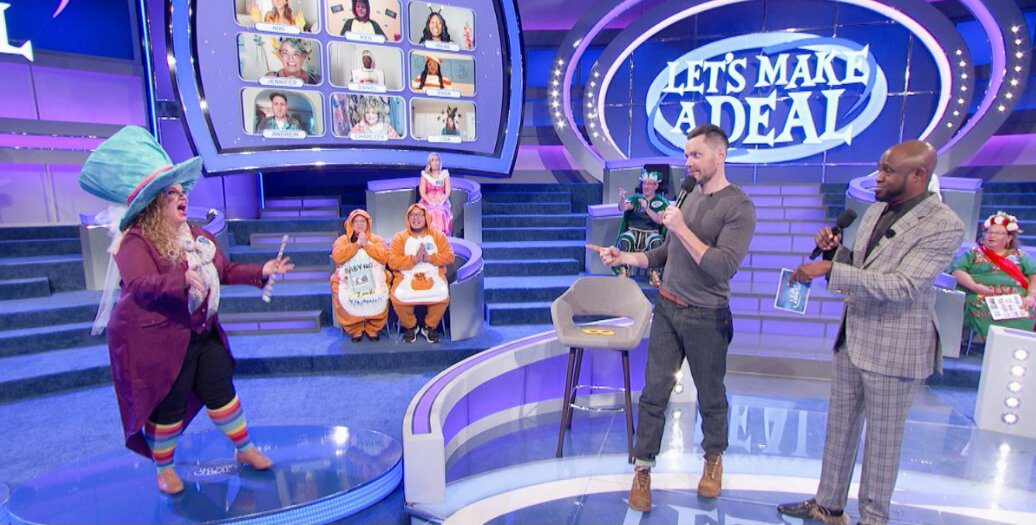 The” All New Let’s Make a Deal” had originally started in 1963 in the United States, and since then, it has amassed huge popularity and is now a globally recognized television show. An American comedy game show which also includes musical comedy was first created by Stefan Hatos and Monty Hall, who hosted the show for over 30 years.

The structure of this television show involves the selection of a few members who are also regarded as the “traders”. The traders then move on to make deals with the person who is hosting the show. Every time an offer is made to the trader, it will be their choice as to whether or not they want to keep the given item or exchange it for something different.

The only catch is that the traders would be oblivious of the item that is being given to them until they have made a choice. Hence, the traders cannot tell if the item they have chosen is of something greater or lesser value. The winners usually get to take home a cash prize or something of genuine merchandise value like electronics, furniture, etc.

What makes “Let’s Make a deal” even more famous is the outrageous selection of clothes that the contestants have only so that they could be the chosen traders.

How is the New Edition different from the Traditional Edition in the show?

Since 2009, a new edition of the show has come about. The long-running show Guiding Light had made way for the makers of “Let’s Make a Deal” to take over their daytime schedule as they decided to call it quits. With the onset of fall and the ongoing covid war in 2020, a slight change took place as contestants started participating both in the physical and the virtual world.

With Wayne Brady, who is a famous comedian, singer, and actor, as the new host of the show, Jonathan Mangum is an announcer and an active member of the show.

Having joined the cast in 2010, model Tiffany Coyne also appears on the show along with Cat Gray, the famous musician who has been contributing to the growth of the show since 2011.

ALSO READ: Why was Frank Fritz fired from American Pickers?

Let’s Make a Deal Season 33: What Happened So Far?

After 32 successful seasons, “Let’s Make a Deal” has come up with a brand-new season with new twists and challenges for the contestants. This year, the show premiered for the first time on September 19 which was followed by a total of five episodes so far.

The last episode, which aired on September 23, 2022, pretty much had the audience on edge after people dressed in outlandish clothes walked up on the stage to make trading offers. A game that has a lot to do with intuition, luck, decision-making skills, and of course, temptations, the hype for the upcoming episodes is high. 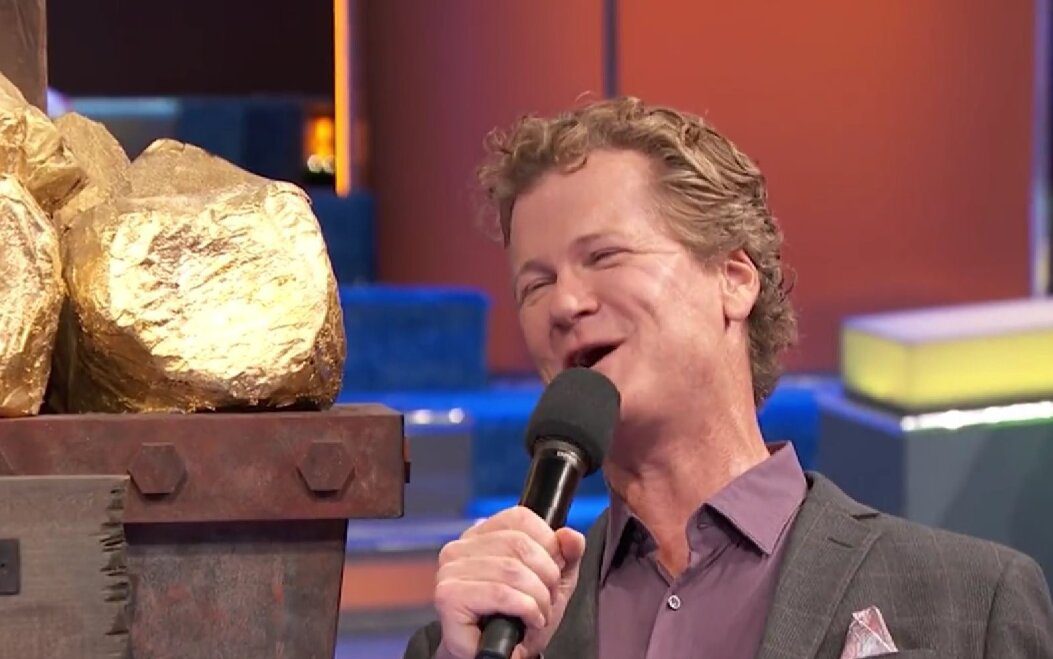 In the previous episodes, it was seen that Wayne was the host who continued with his exemplary commentary skills. To turn every situation into a more tense environment is something one should learn from Wayne. That man has some skills!

The tension is elevated to the point where one’s heart won’t stop pounding. Tracy, on the other hand, is as talented as ever. Her amazing presentation skills are very engaging and, so far, has the attention of every viewer hooked. With so many cards on the table and deals to seal, to be able to guess the name of the winner before the episode concludes has been a challenge in itself.

Every finale episode has a prize that one gets to take home- it could be a car, money, or even a ticket for a beautiful getaway. All the fans and the viewers feel as much a part of this gaming show as the contestants themselves. A family-friendly show, “Let’s Make a deal”, is an honor to every generation that has been able to witness the excitement that this show can bring to us.

Let’s Make a Deal Season 33 Episode 6: Where To watch?

Deal Season 33 Episode 6: Where To watch? Episode 6 of Let’s Make a Deal Season 33 is now available on CBS for all those who are staying in the United States. For the fans who are outside the US, the good news is that the show can now be accessed through DirectTv, which offers one of the best streaming services.