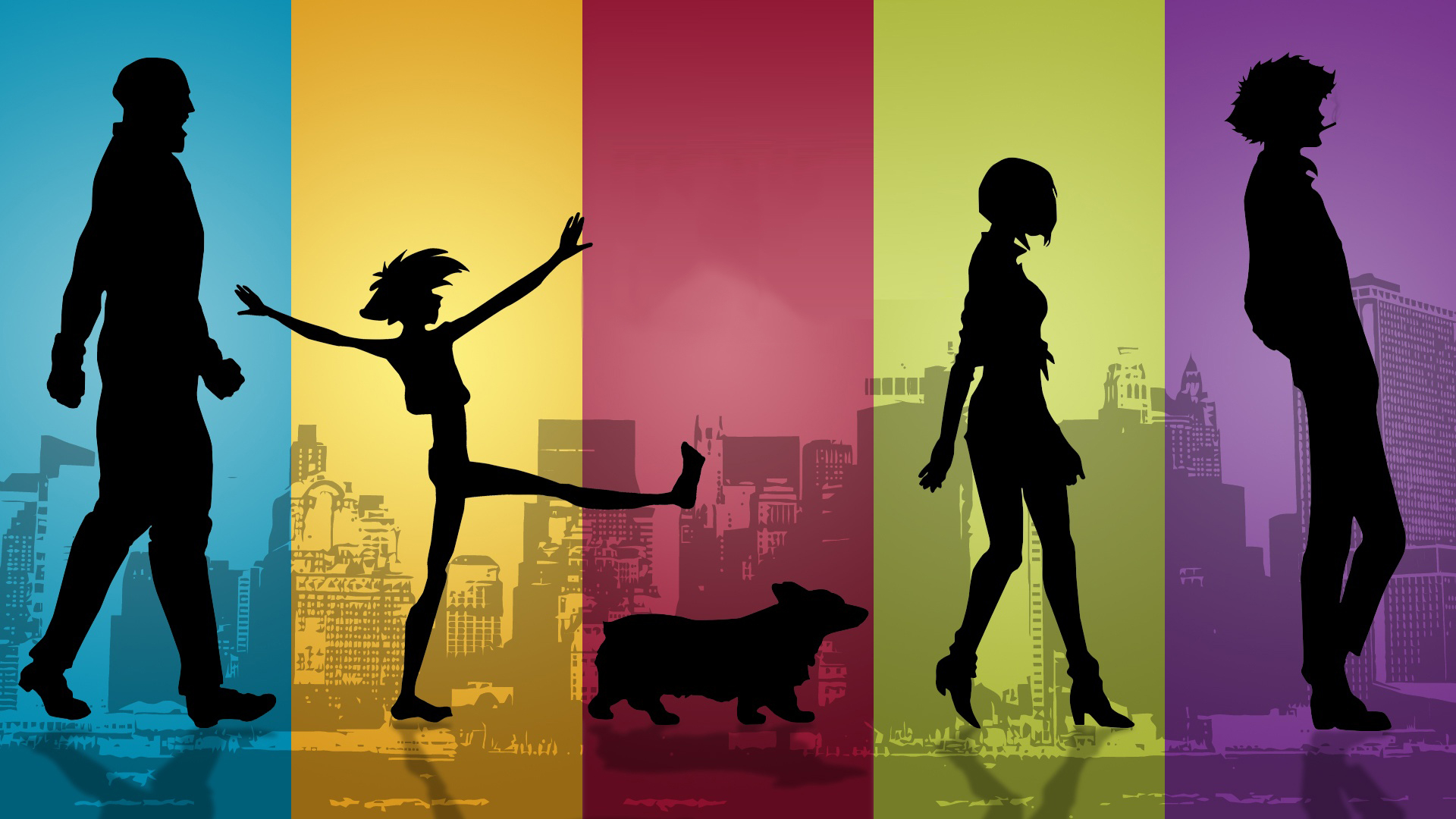 What is the main difference between good and great anime, great characters? yes if I say so it won’t be wrong as some great characters in a story can make a simple story a spicy one with a blend of perfect characters. I have spent my lunch hours discussing whether Goku is better or Vegeta and I and my school friends used to argue on this. So there are some characters which now have become cultural icons between fans like Goku from Dragon Ball franchise. So, expect Goku, Ash, Naruto, Luffy, and more popular anime characters in this article ranked as per their popularity!

The Most popular anime characters : 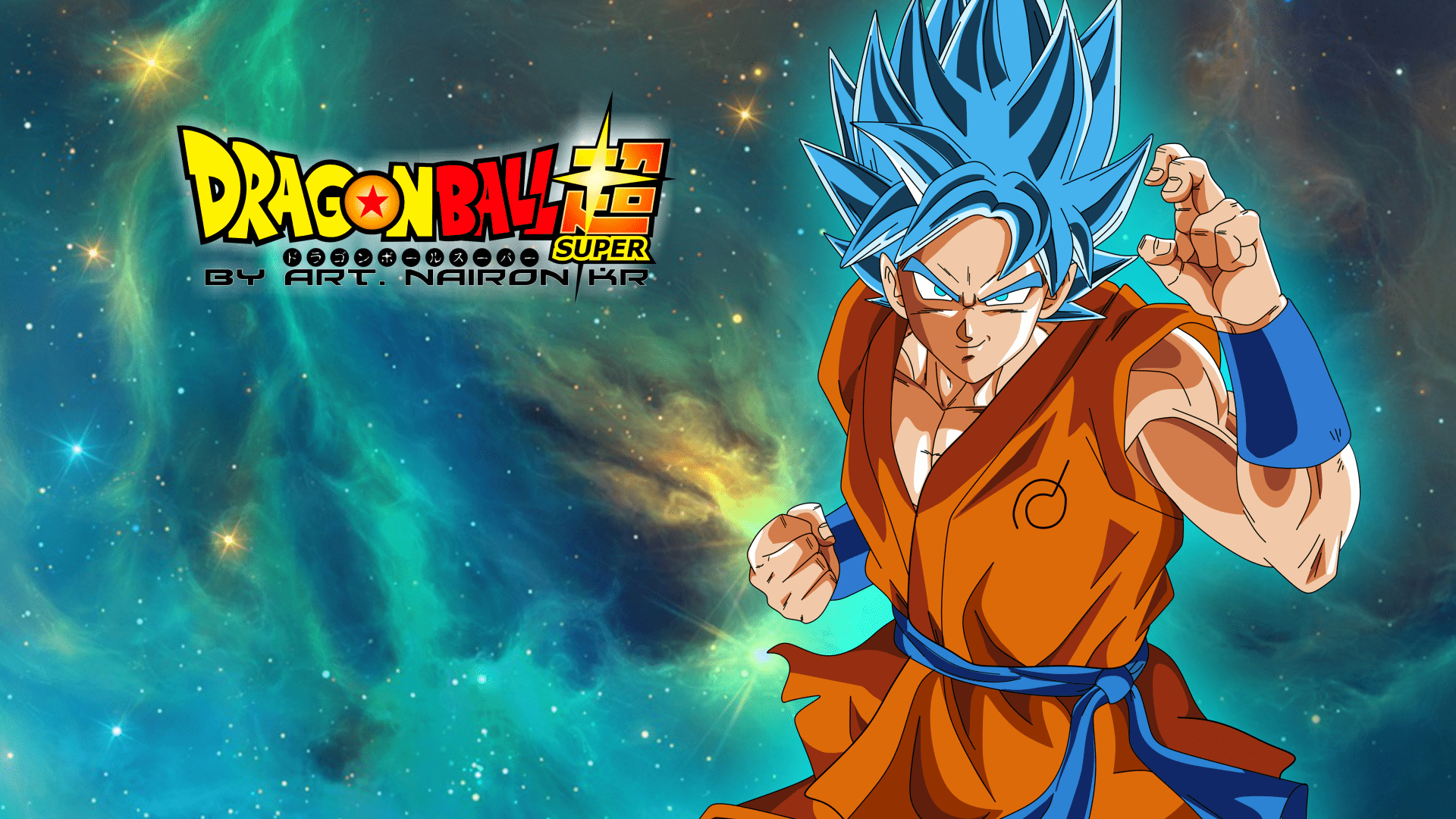 Goku is a character who is arguably from the most famous anime of all time that is Dragon Ball Franchise. First appeared as a little kid in Dragon Ball, he becomes a fan favourite when he returns as an adult in Dragon Ball Z and fights different villains who want to rule the world. Many of other manga creators have admitted that Goky heavily influenced their stories and characters. 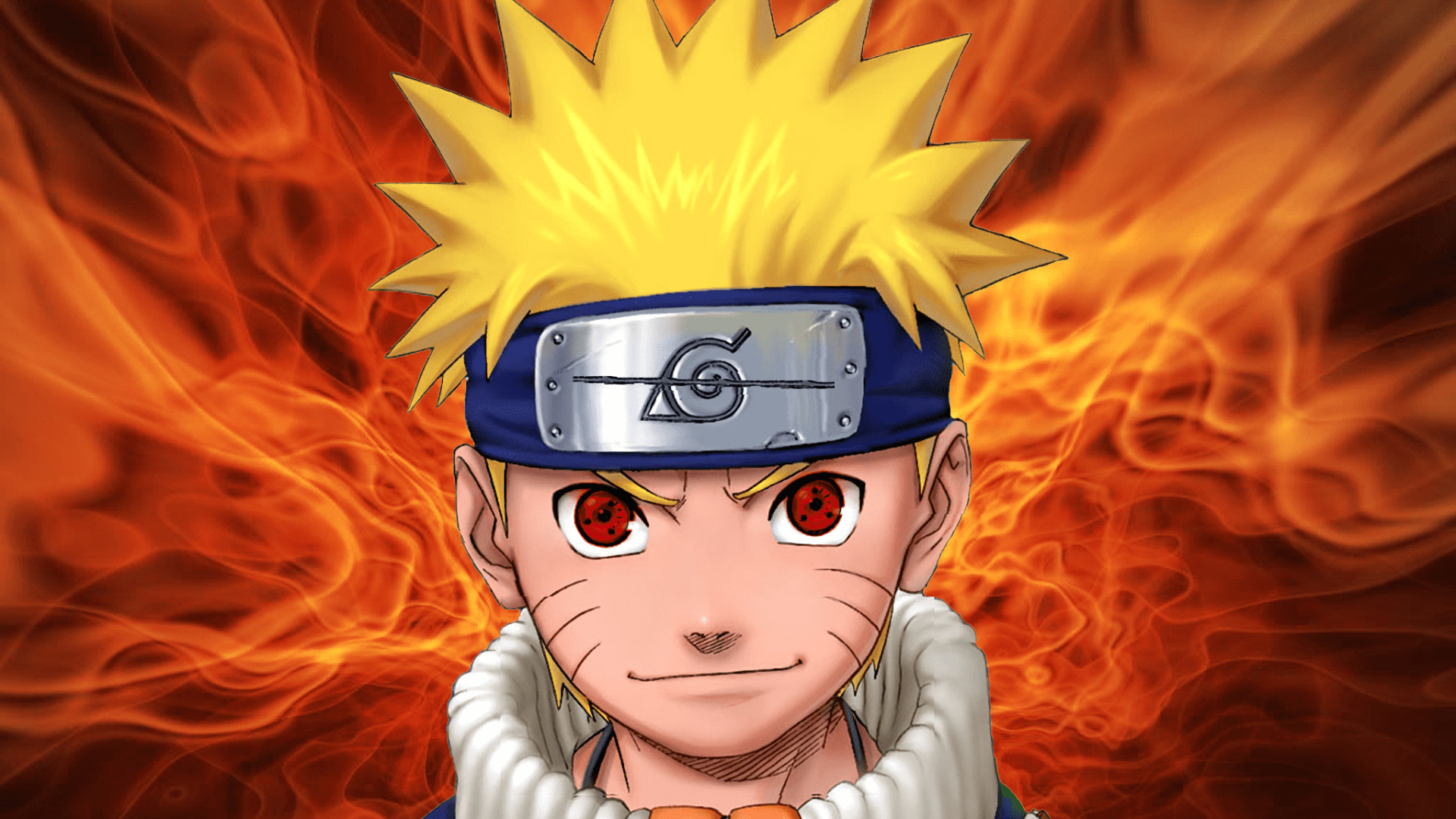 He is the main character and serves as the protagonist of the anime Naruto, a Nine-Tailed Fox. He has a huge fandom as he gave some of anime’s best fights, character dramas, and underdog stories. It is created by Masashi Kishimoto, generally, ninja wears blue but he designed Naruto wearing an orange jumpsuit to fit the shōnen genre. 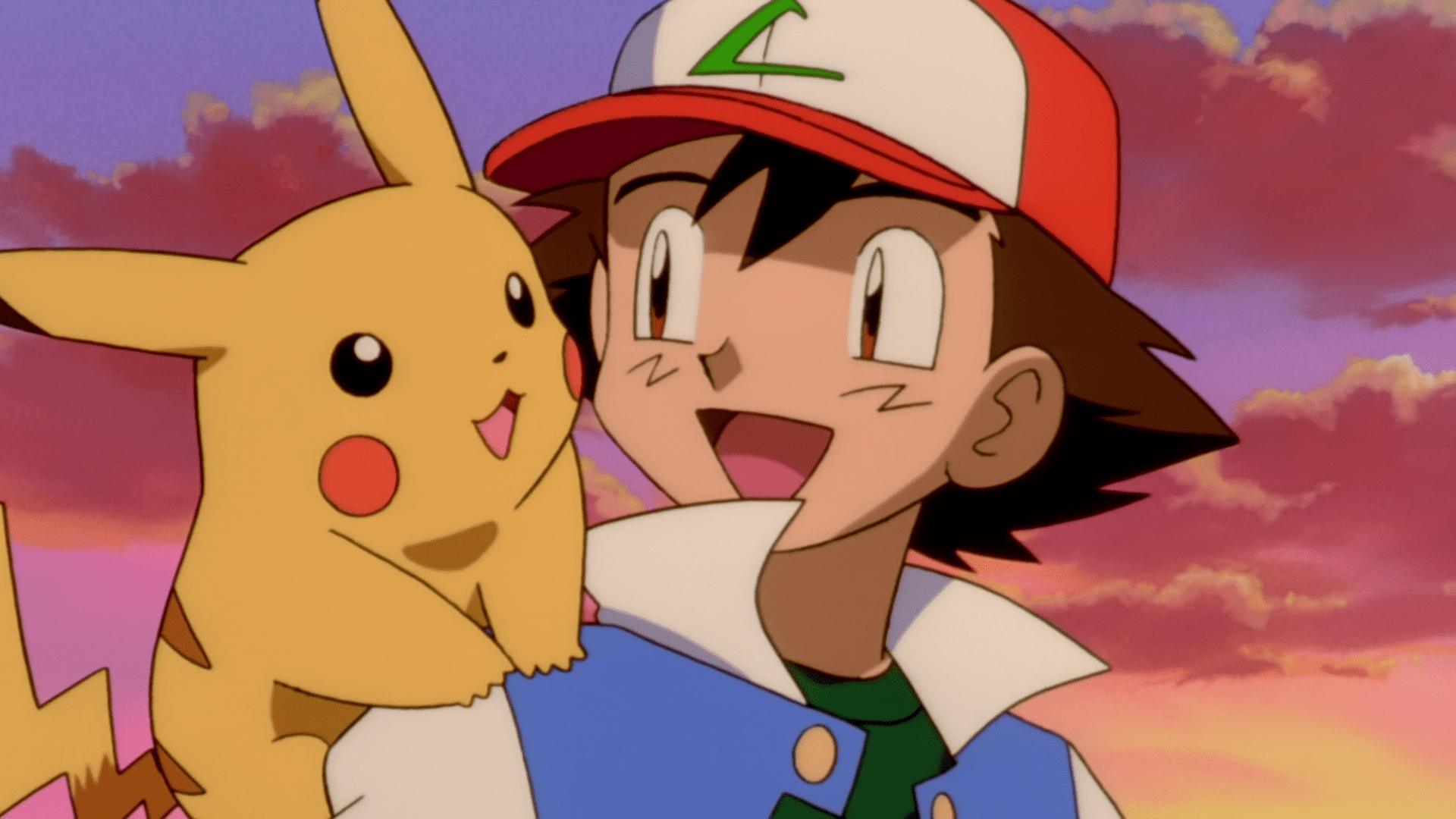 Ash Ketchum is arguably the most beloved character among all as the main protagonist of Pokémon anime. When we first introduced by Ash he was a 10-year-old boy living in pallet town and wants to become the number one Pokemon trainer of the world. His favorite pokemon Pickachu is one of the cutest characters in anime history. As he goes on the journey to become the best trainer in the world and makes friends along the way. 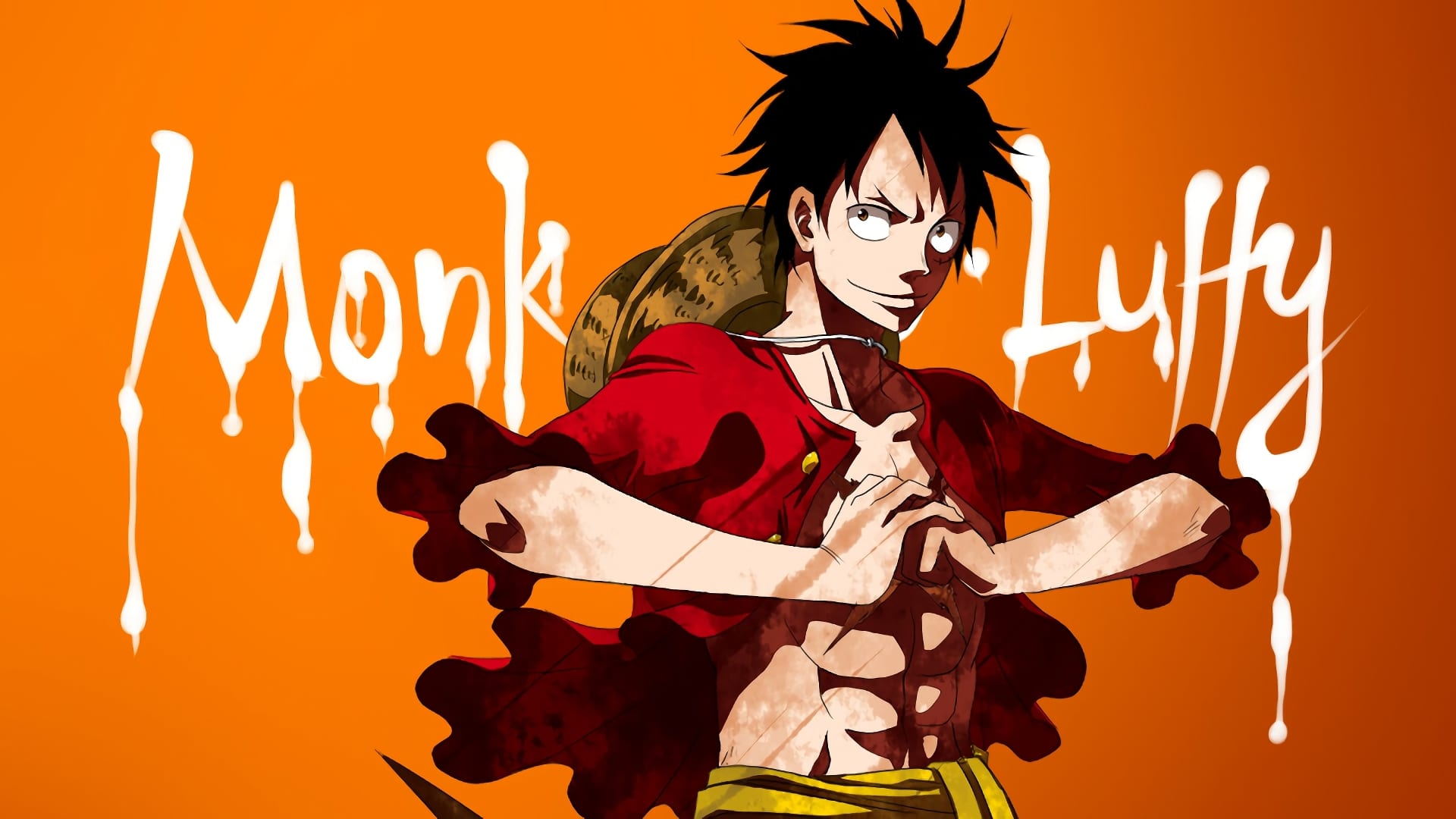 He is the leader of Shounen Jump’s “Big Three,” and he is the main protagonist of the anime One Piece. He is created by Eiichiro Oda. Luffy made his debut in One Piece Chapter #1 as a young boy who acquires the properties of rubber after accidentally eating the supernatural Gum-Gum Fruit. He goes on a quest to become the pirate king. 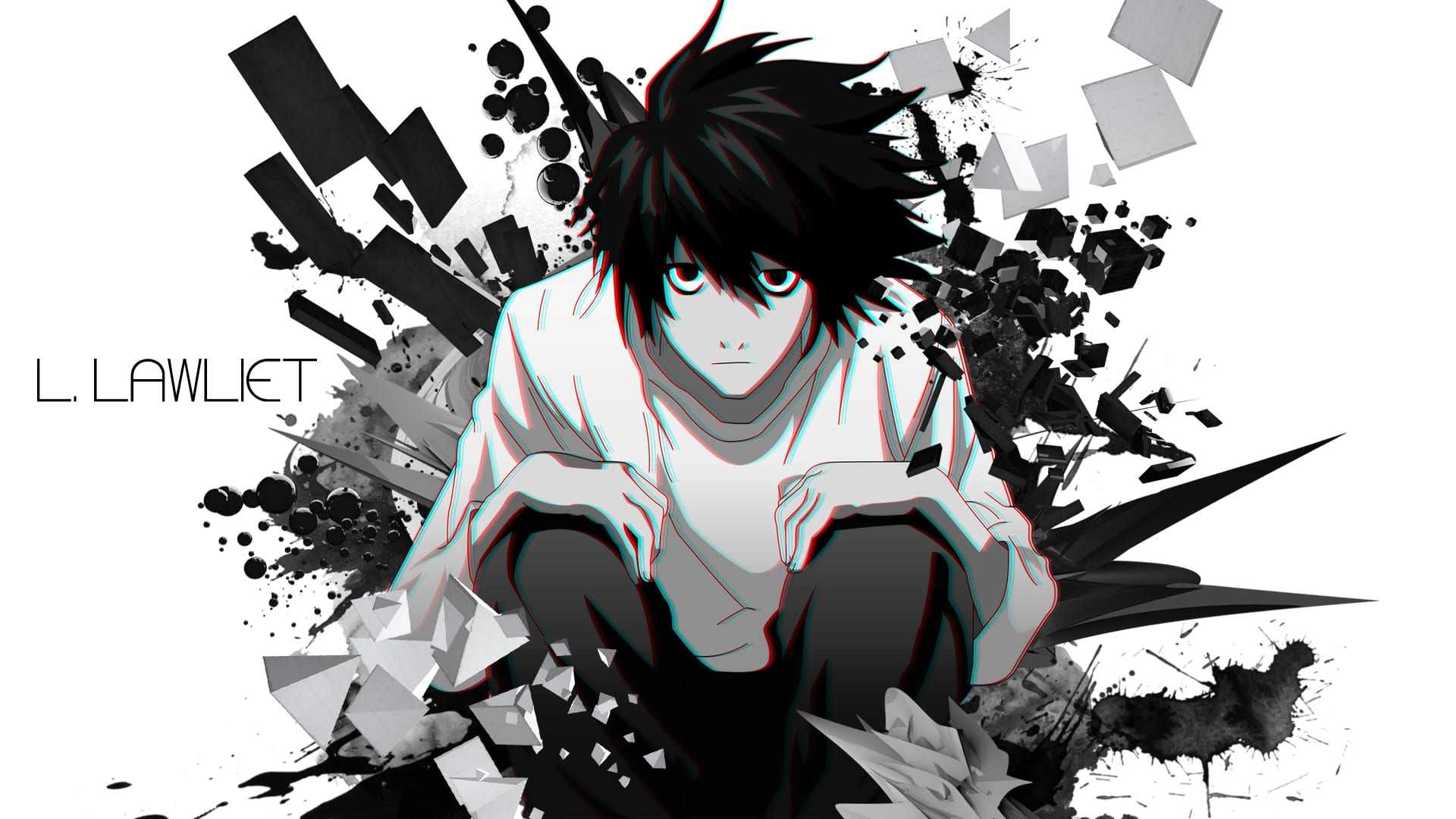 He is arch-nemesis of Kira aka Light Yagami and was employed by authorities to uncover the real identity of Kira. He is a mysterious and esteemed international part-time detective who communicates with the authorities through a modulated voice as his identity is kept secret. Apart from a few people, nobody knows who L really is, he has gained his reputation as one of the best detectives in the world. 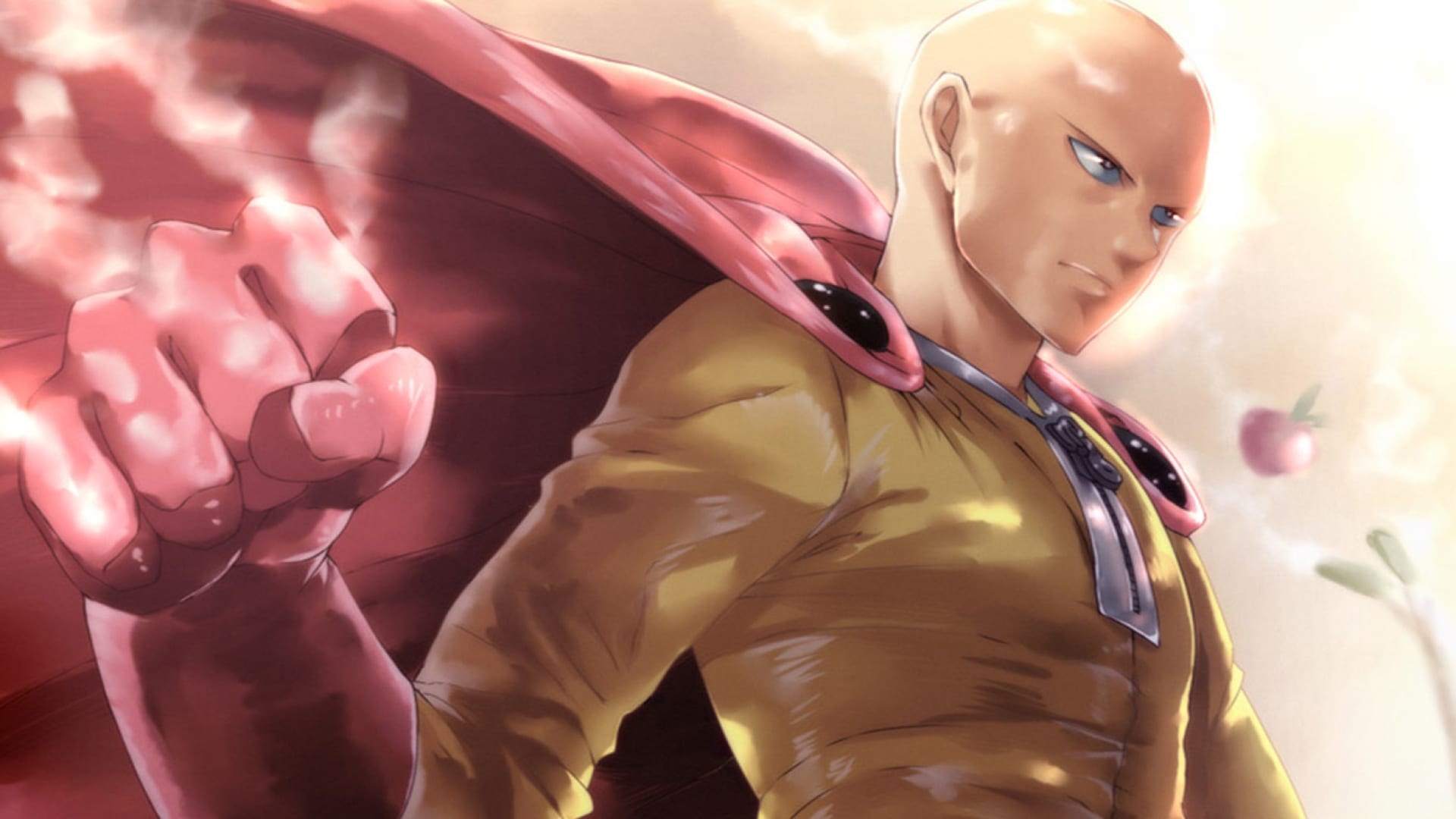 Started as a webcomic one punch man has now garnered worldwide acclaim and now has an anime with 2 seasons. Saitama, a superhero who can defeat any opponent with a single punch now seeks different challenges and opponents after getting bored by a lack of worthy opponents. He has now become the character who has one the highest selling mangas and a huge fan following. 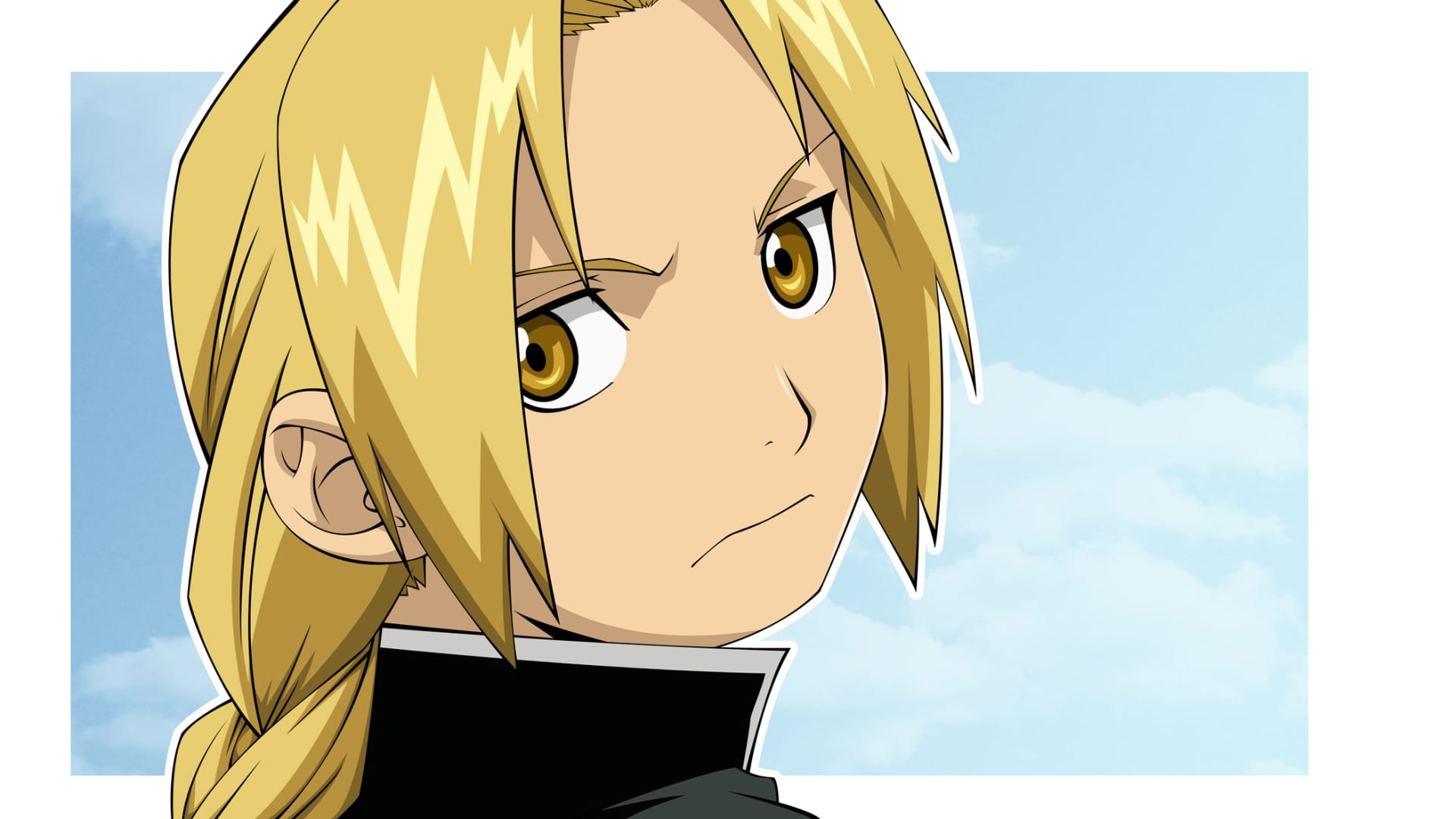 He is the protagonist of Full Metal Alchemist and is the youngest state Alchemist in the history of Amestris, a fictional county where this manga is set. He and his younger brother go on a quest to find the Philosopher’s Stone as it can restore their bodies. FMA is one of the best anime of all time due to some great characters including Edward. 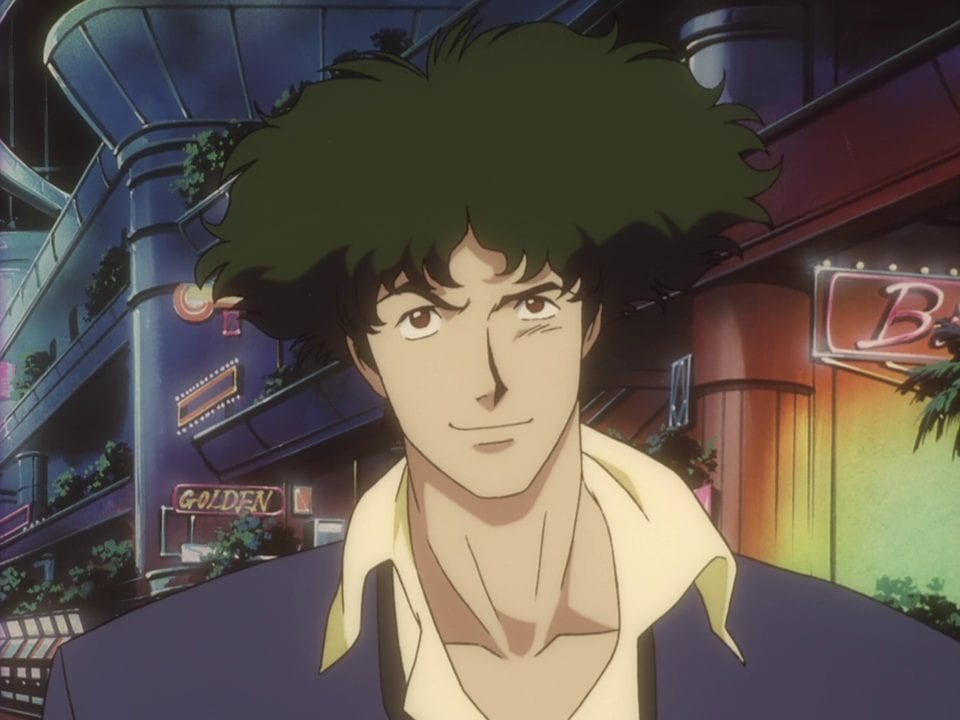 Spike is the protagonist of the anime called Cowboy Beebop, it is a cult classic anime and if you haven’t watched it yet then you should watch it. Spike is the amalgamation of martial artist, bounty hunter, and space pilot. He was the essence of this anime, and this character was voiced by Steve Blum who launched his voice acting career by giving the performance of a lifetime. The English dub of the series gives spike a sense of smoothness and coolness that even surpasses the original Japanese version. 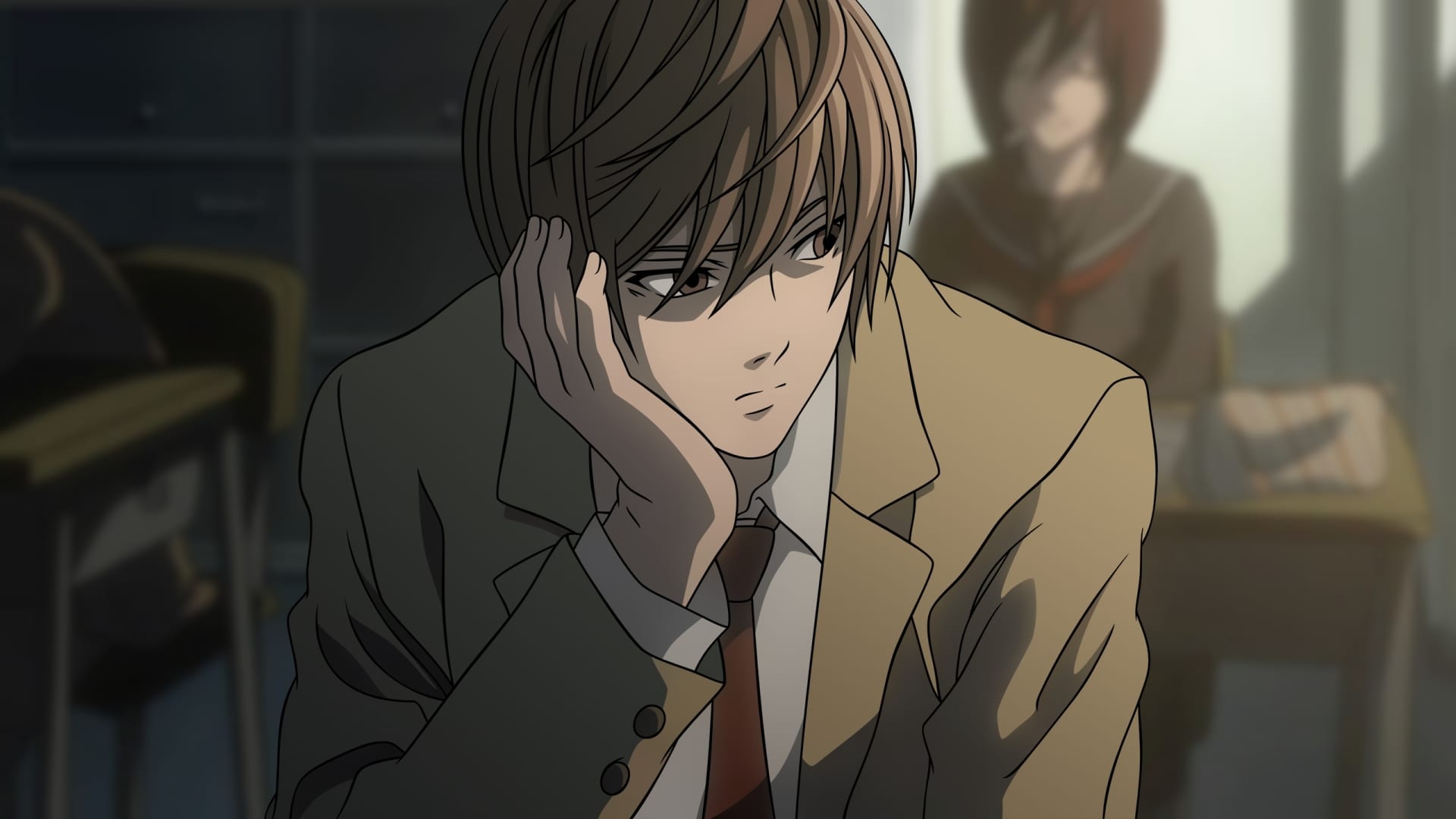 He is the protagonist of Deathnote manga and anime. Light is the force that makes Deathnote a worldwide phenomenon and ranking among the best anime of all time. He started as a good kid who wants to make the world a happy place but later on uses his powers to becomes judge, jury, and executioner for the entire world. 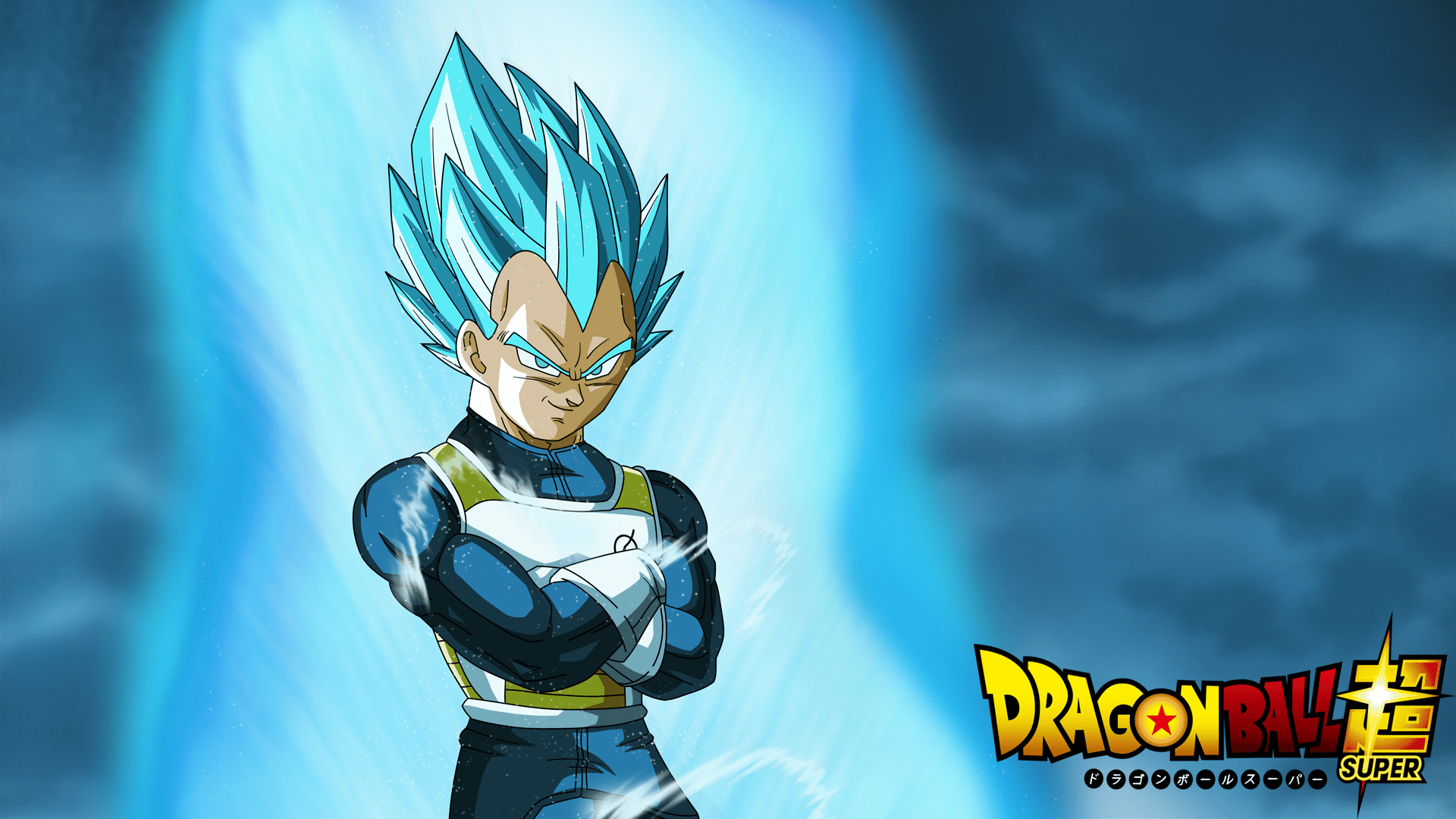 Vegeta is the foe turned friend of Goku and is one of the most popular side characters in the world of anime. Thought out the anime, Vegeta’s role changes from a villain to an antihero and later on to a hero. First appeared in Dragon Ball Z where he was seeking the Dragon Balls to gain immortality. He has drastic changes to its story first a rude and proud prince to a more mature and calm Saiyan warrior who helps Goku in fighting against the threats of the universe. 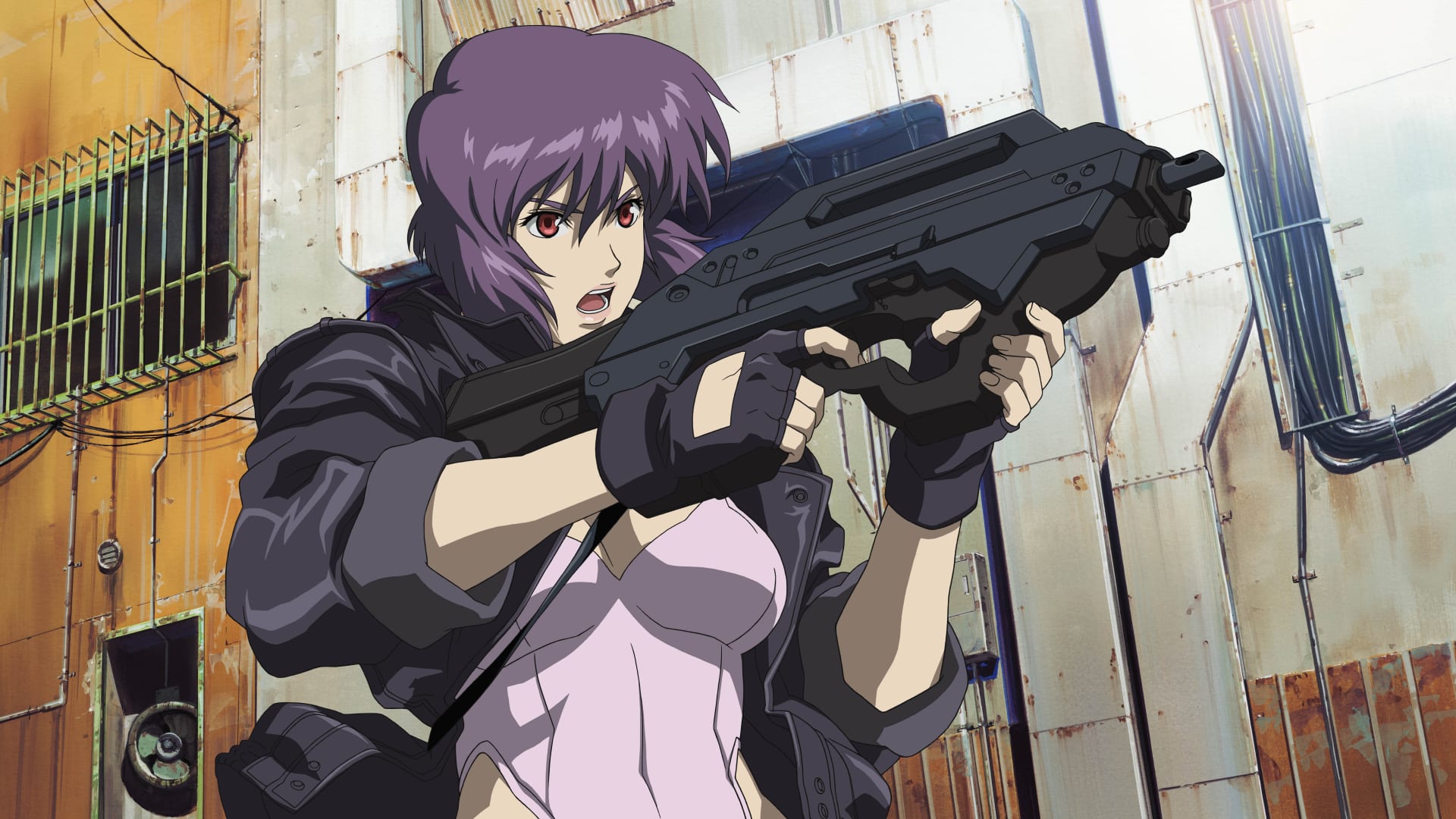 She is commonly known as Major and is the lead character in the Ghost in the Shell franchise. She is a cyborg and works at the anti-cybercrime department of the Japanese National Public Safety Commission. She is one of the female characters who are famous across cultures. She is highly intelligent and known for her skills in military tactics and hacking. 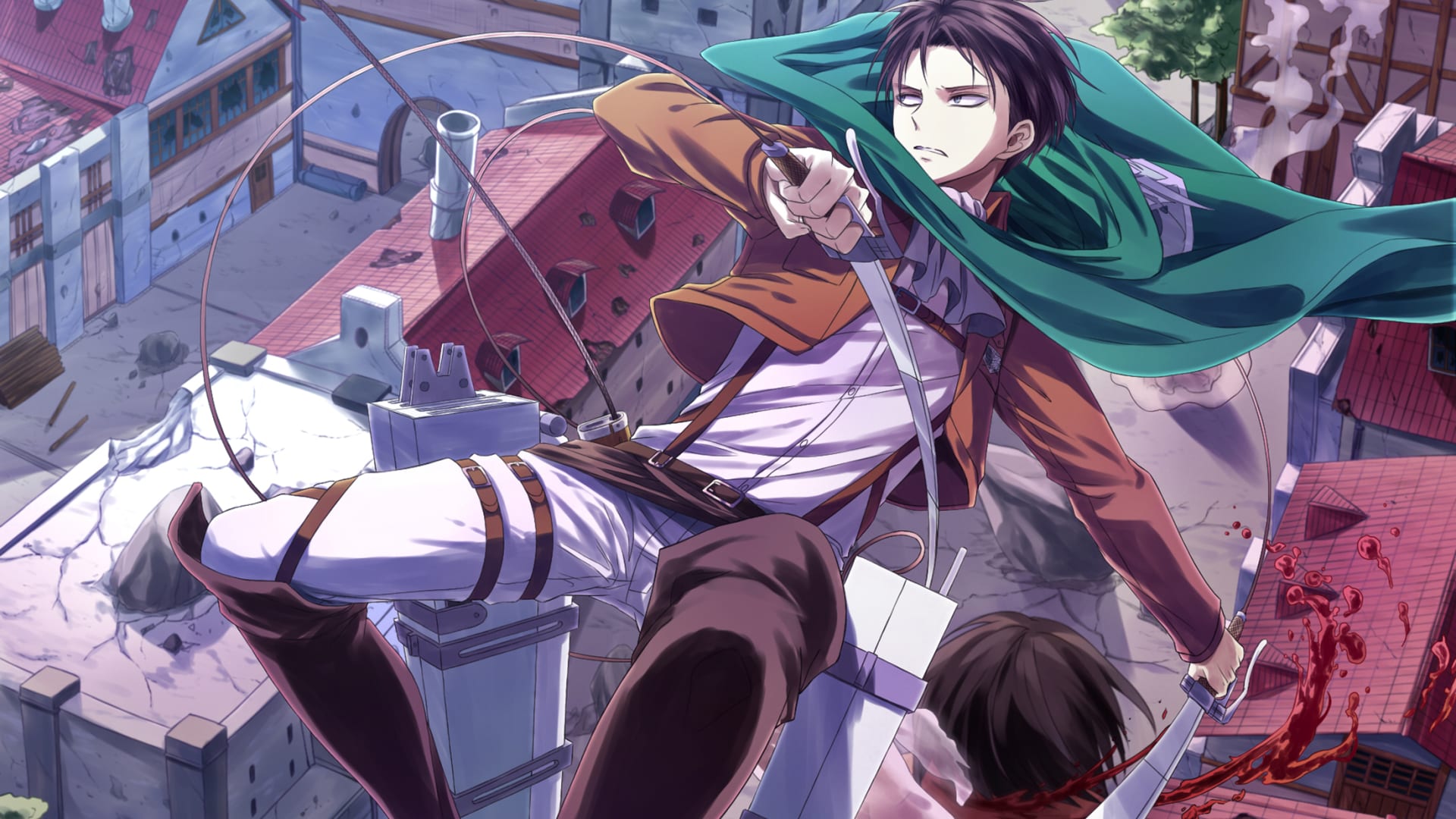 He is the captain of the Special Operations Squad within the Survey Corps and is widely known as humanity’s strongest soldier. He is generally known as Captain Levi and is a master in military tactics and fighting skills. He is a gritty, calm and a cool character 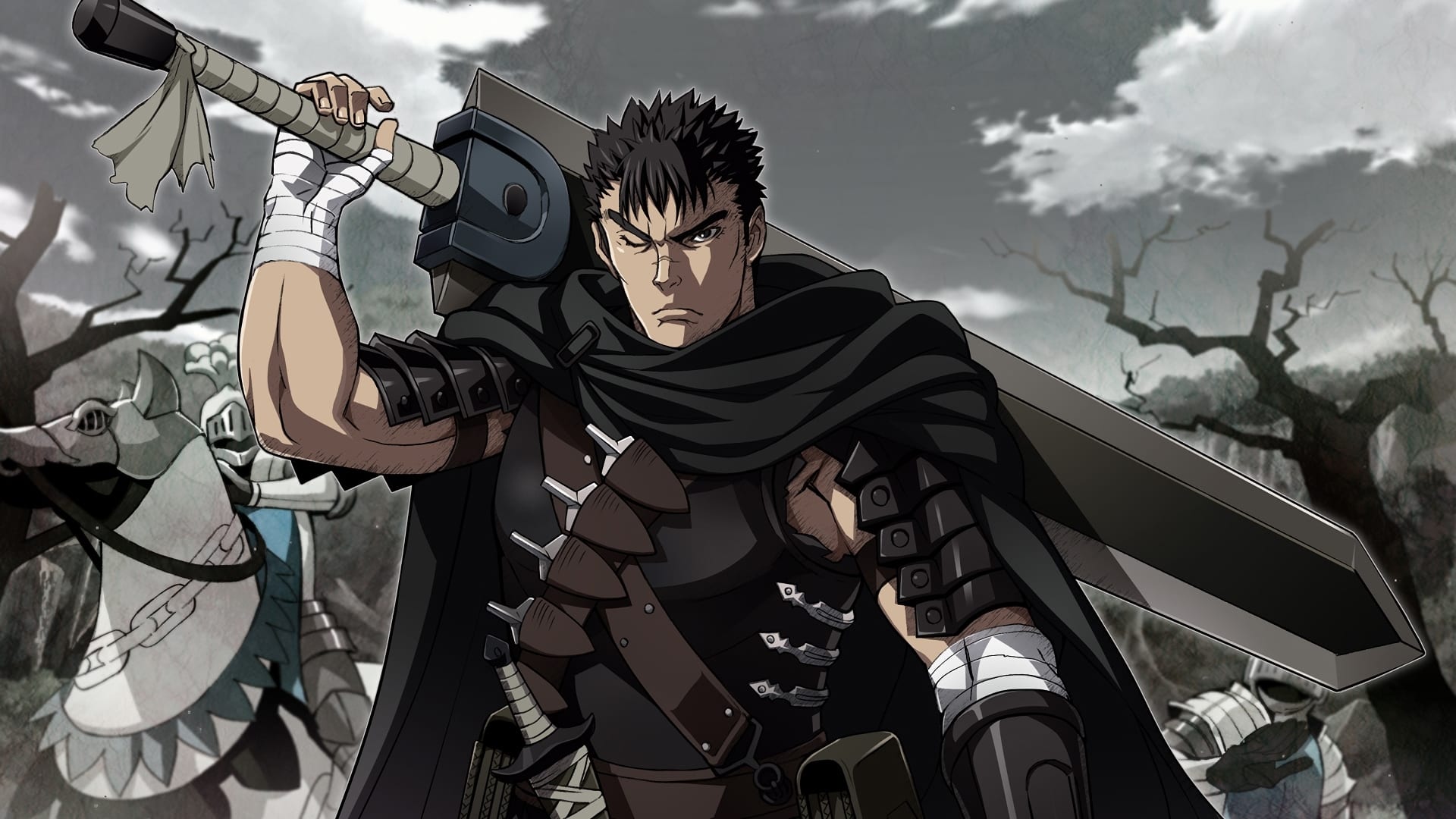 Guts is the main protagonist of the anime and manga series Berserk. Gust is a Mercenary who travels from around after meeting Griffith he joins the band of the Hawk. Beserk is also one of the cult classic anime and is known for its bloody and gore action 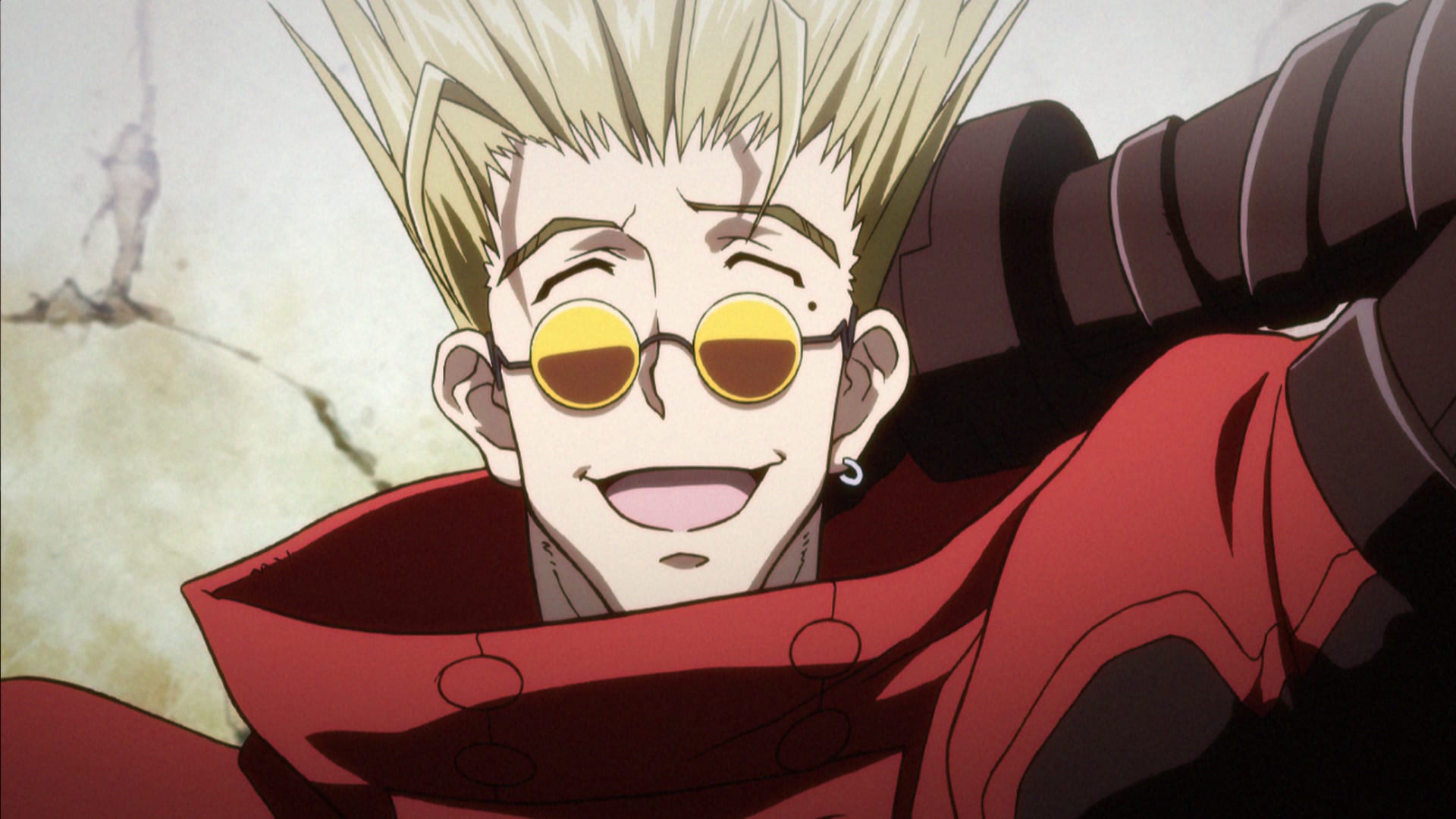 Vash the Stampede is the protagonist from Trigun, an anime that is very popular within the western audience. He is said to be the most feared outlaw and has $$60 billion (“double dollar”) bounty on his head but in reality, he is a kind-hearted person who is keen on befriending new characters and refuses to kill his enemies. He is also famous as”The Humanoid Typhoon” after accidentally destroying a town with his superhuman powers. He is a skilled gunman who is trained in gun sling action and fighting. 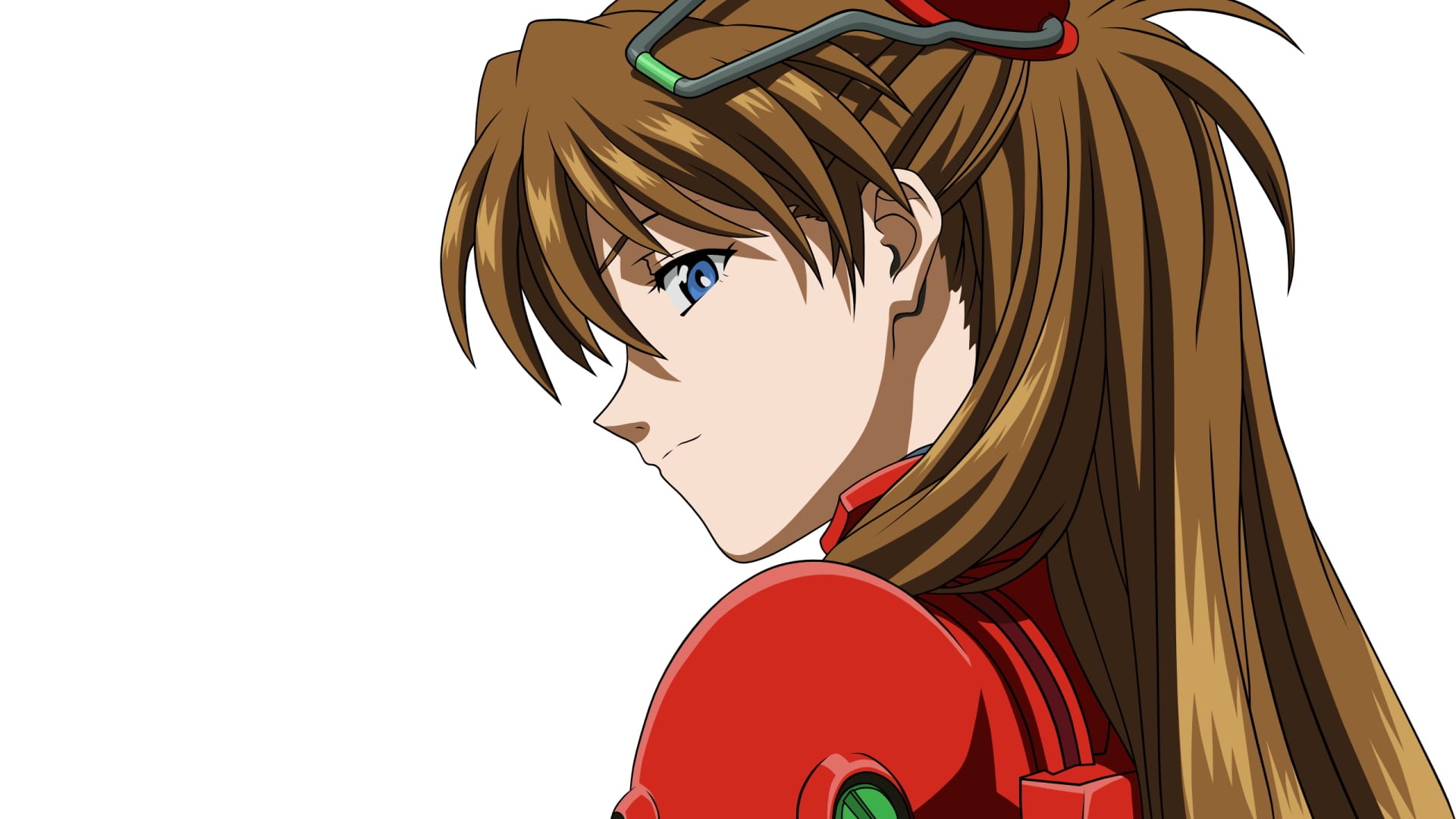 Asuka is the character from the mecha anime from the 90s called Neon Genesis Evangelion, is among the most popular female characters in the anime history. She is an energetic, proud, and kind-hearted girl. She tends to look for other people and her friends. She is designated as the Second Child and the pilot of the Evangelion Unit 02.