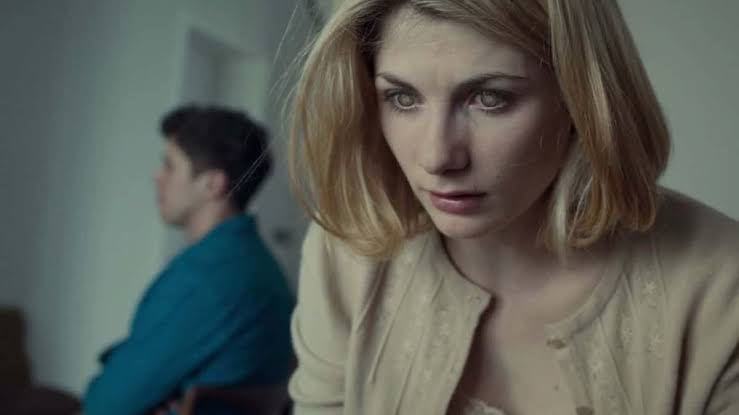 Black Mirror is a British television show. The main genre of the show is science fiction. There are a total of 5 seasons of Black Mirror that have been released so far. In this post, I’ll be discussing Black Mirror Season 6 release date and other details regarding the same.

Before we begin, please note this post may contain official spoilers from the previous seasons of Black Mirror and also Black Mirror Season 6. If being spoiled is not for you, I suggest that you stop reading the post here. However, if spoilers don’t bother you, we can get started. Also, note that we did not create the spoilers or leak them.

Since the end of Season 5, there has been a lot of time but still, no official news regarding the renewal of the show is out. There has also been a movie that has been released by the franchise. Popularity is the main thing that helps a series to be renewed. Black Mirror Season 5 was a huge success both in terms of popularity and awards. The show has won Emmy Awards and other awards as well.

Charlie Brooker is the creator of the show. He has recently revealed that he doesn’t see any roadblocks which could hinder the release of Season 6 but as of now, Netflix has not said any official word regarding the same. This means that Charlie Brooker is thinking of renewing the series for season 6. Last season of Black Mirror was released in mid-2019 last year. I think that in the coming days the show will be officially announced and Season 6 could be coming out in 2020 also in the middle part of the year. Production of this series has changed hands recently, I’ll talk about it below.

It was revealed in January 2020 that the creators Charlie Brooker and Jones have now chosen a different path, meaning that they have ended their partnership with Endemol Shine group. Now, the duo has made a new partnership with Netflix. It is believed that the negotiations with Netflix had started behind the scenes from last year. There were some serious issues in their previous partnership, intellectual property is said that be the main issue regarding this fallout. Also, the rights of the show were held by Endemol Shine group. Now, it is known that Brooker and Jones have made an all-new partnership between themselves only known as Broke and Bones.

As mentioned above, the season isn’t yet officially announced, thus there are no details regarding the cast of this new season available as of now. But some of the recurring cast that could appear in Black Mirror Season 6 are Daniel Kaluuya, Alex Lawther, Jon Hamm, Miley Cyrus and Andrew Scott. As soon as the new cast is available for the new season we’ll share it with you.

Black Mirror is an anthology related television show whose genre is mainly science fiction. Black Mirror shows the audience a very different and pretty dark side of the technological society and the mainly the dark side of technology. It makes the audience question the very existence of reality and makes us look at everything with a very different reality.

Black Mirror Season 5 has received a lot of mixed reaction. Some critics say that it was great while others thought it was pretty underwhelming. But due to its uniqueness, it still has that different sort of edge. The show has pleased a lot of viewers who want another season now. Season 5 was filled with awesome creativeness as Brooker showcased his mind-blowing skills once again. Do mention your thoughts regarding Black Mirror Season 5 in the comments section down below.