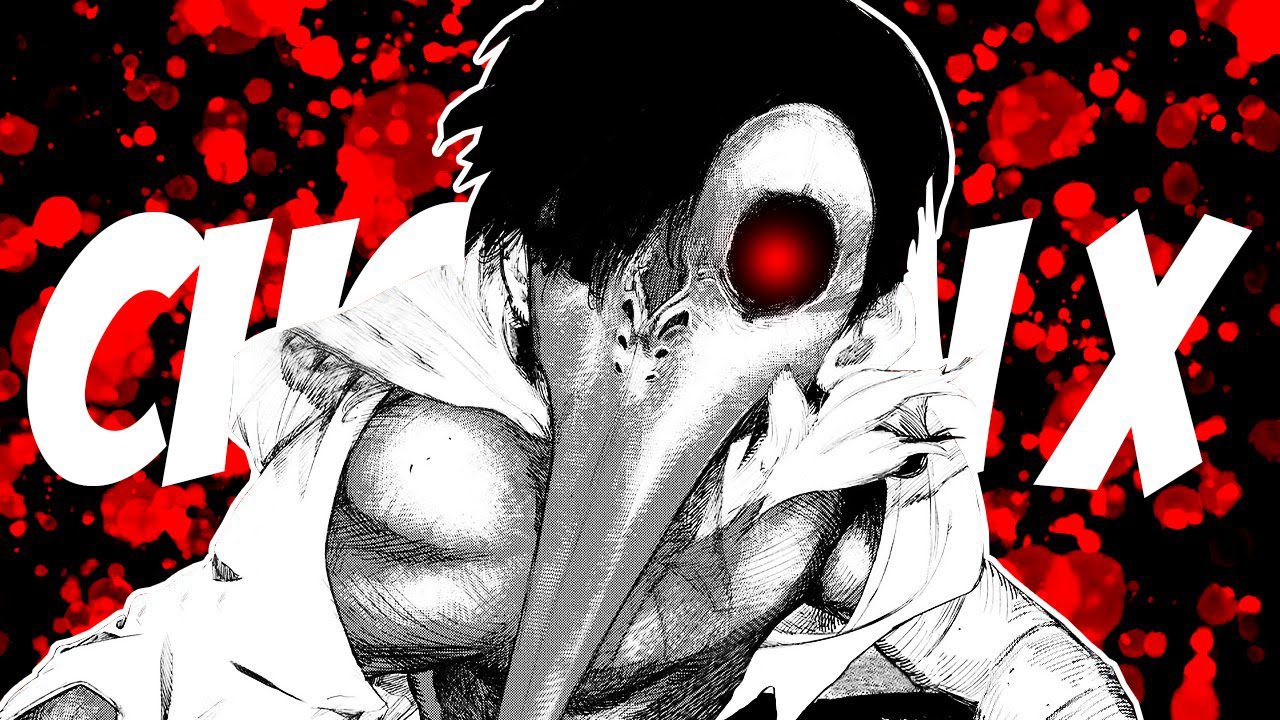 Choujin X Chapter 31 is followed by small chapters that the mangaka releases weekly. We didn’t get chapter thirty but chapters 30.1 and 30.2 that showed the ongoing battle between the groups taking place in different areas. The first fight focused showed Yubiko toying with her enemy until he created a defense that could stand up to her. She was going on easy him, but when he showed he was willing to stake everything on defense, she went in full force.

The second showcased Tokio’s growth as a character as he was shown to freely manipulate his body as he wished. He was doing so to cut off his pursuer, who was using Tokio’s transformation to track him down. He was eventually caught up as his pursuer grew tired of waiting and went off a full assault. With no option to leave but fight, he is joined by an unknown Choujin girl who wants to take out the pursuer. Seeing her determination, Tokio felt determined to work on taking him down. 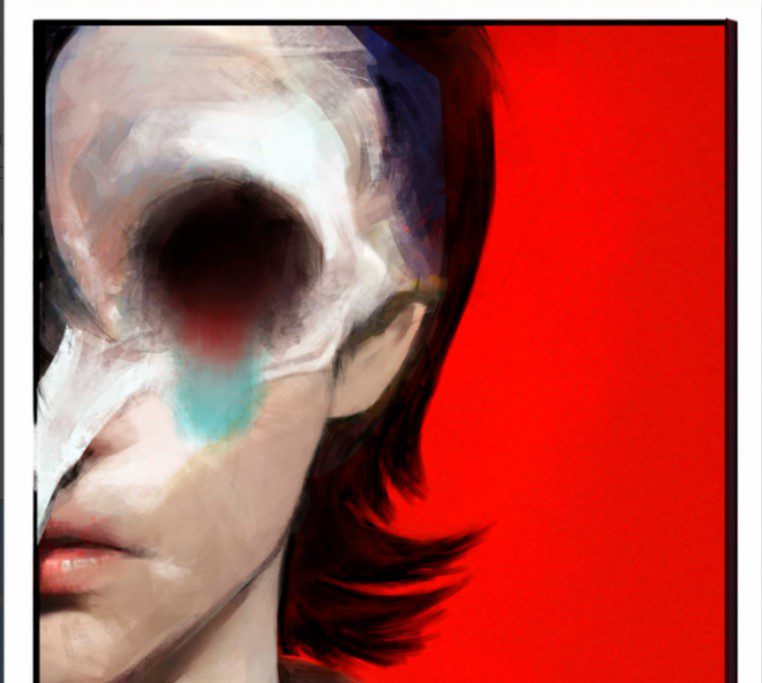 Choujin X Chapter 31 could be quite a while as the mangaka seems to focus on little fights through decimal or point chapters. He is spreading out the fight so the readers can have a full reading experience, or he could be doing it to experiment with the publication app.

What is the release date for Choujin X Chapter 31?

The manga is scheduled to come monthly in Japan. It has been coming out consistently every month, with no delays from the author. Choujin X Chapter 31 will come out on November 22, 2022.

Due to the nature of manga being monthly and the author having fewer constraints for the deadline, the final date release date could be a bit early or after the stated date on this article. 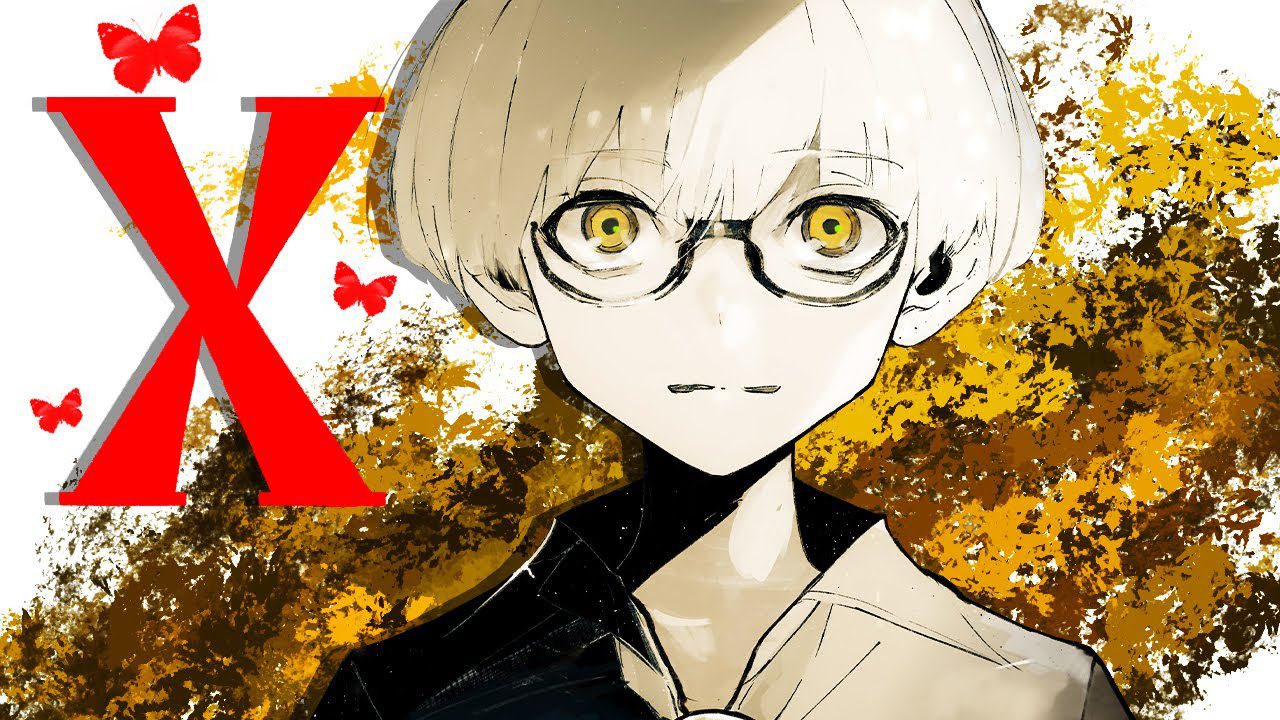 Where to read Choujin X Chapter 31?

Choujin X Chapter 31 is available to read on Manga Plus as well as Viz. The series is the return of Tokyo Ghoul Author back into the manga business after a long break. The artwork is completely different from the last series, and the two are unrelated in every manner.

But there is still the undertone of dark undertones in the story. The fans of the Tokyo Ghoul series will love this new work as it has great moments and a protagonist that is relatable in different ways. What’s more fascinating is how the new one has nothing in common with Kaneki and still makes an impact.

What is Choujin X about?

Tokio and Azuma have been best friends since they were young. Tokio is an average-looking guy with nothing going on in his life, meanwhile, Azuma is the star child of the prefecture, and everyone admires him. Tokio’s sister teaches him dubious things, while Azuma has a father who teaches him things he can stand up for. Tokio begins to change a little every time he is with Azuma until the two go their ways after a certain plane crash.

A plane crashed into the city, and the volunteers Tokio and Azuma came to look for survivors. To their surprise, there were no casualties, and the two went back to their homes. But on the way, they are met by a Yankee who has gotten the power of Choujin and is out to kill them. This new Choujin has lost all semblance of reason and lusts for the blood of two. Luckily (or unluckily), the two find syringes that have the formula to turn them into Choujin themselves.

But something goes wrong with Tokio’s transformation, and he can no longer control his appearance now, he has to hide his appearance from everyone, or he will be spent away, and his freedom will be swayed away.