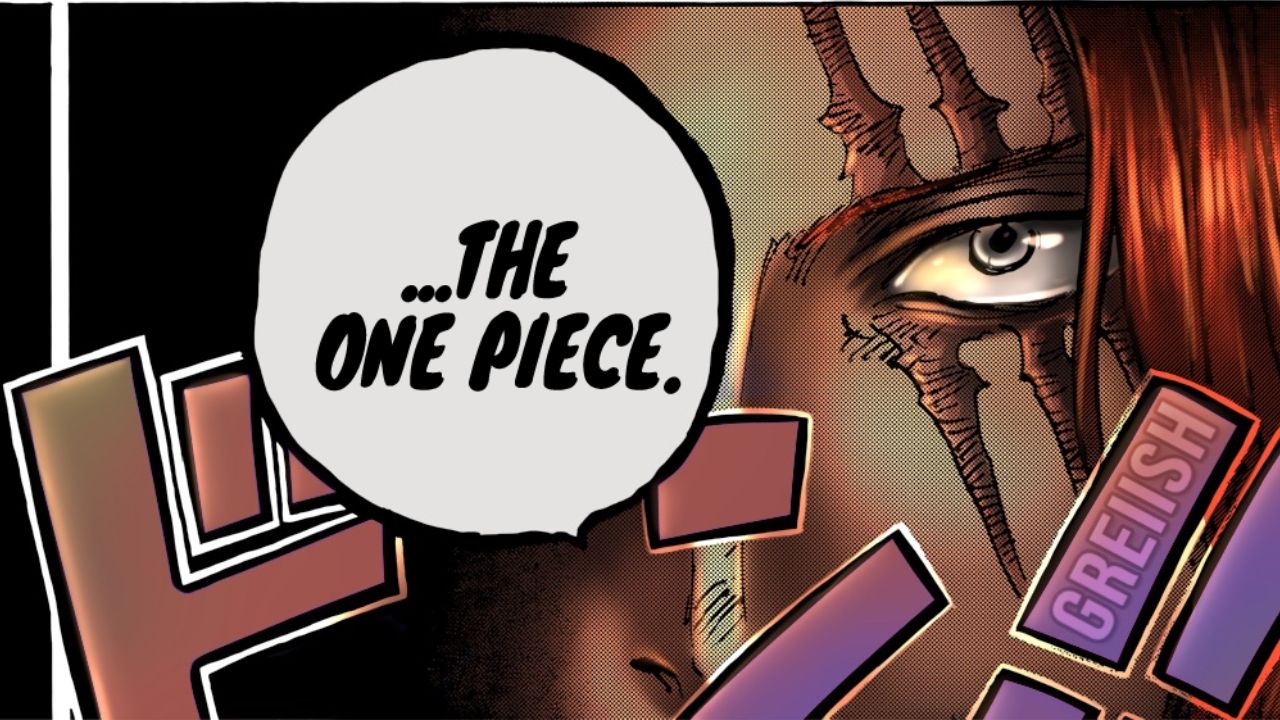 Oda sensei has done it again. After displaying an arc for about two years, he has dropped tons of other information in the single chapter. This is what he did in the reverie arc. Revealing the bounties of the most wanted pirate and emperors as well as mysterious figures like Imu and Rocks pirates. Some fans are rating this chapter as “1000/10” and others are saying it’s rushed. Well, it is natural to have negative and positive opinions. 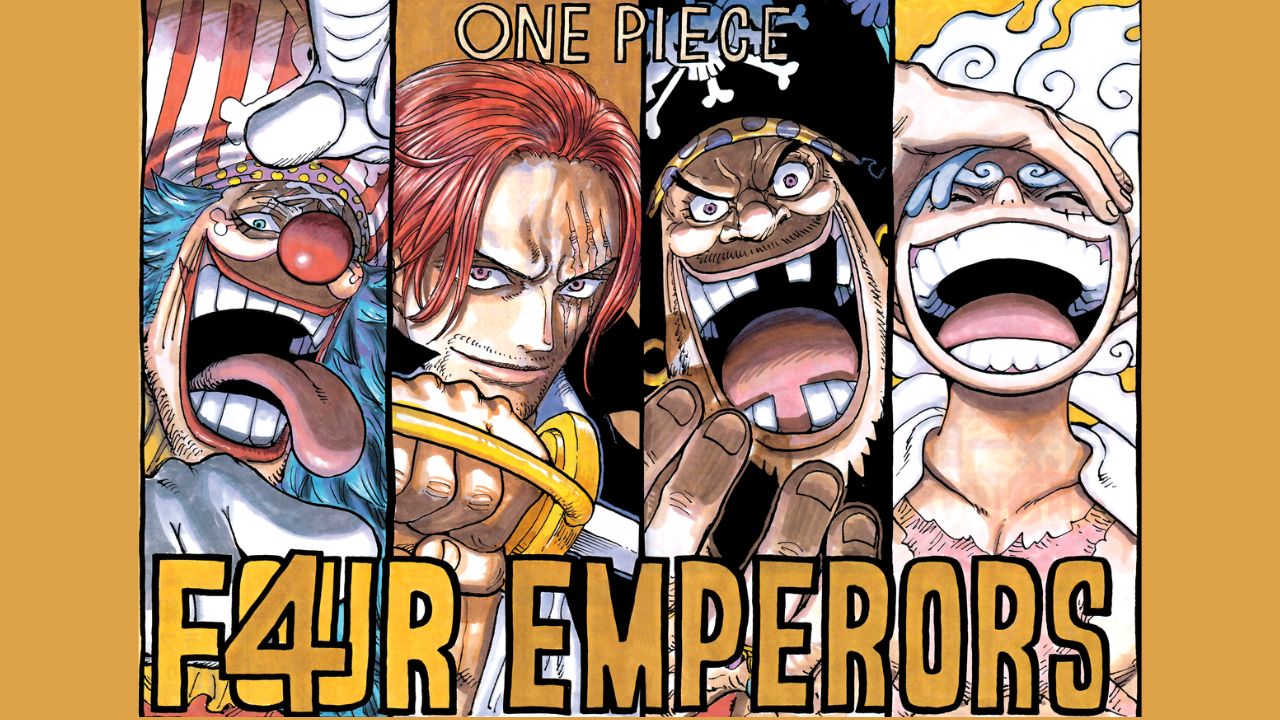 What we can say is the One Piece Fandom is really happy with the chapter, and they cannot wait to see the new chapters at all. Even though there were tons of news in One Piece Chapter 1054, fans are excited about one thing more than anything. It is the red-pirate and the most mysterious character Shanks. Why did he decide to join the fight for One Piece now? Wouldn’t we like to know that? Let’s hope that the rest of the Wano arc goes like this. Three or two-part stories that highlight Wano, the Revolutionary army/Marines, and Shanks.

You can expect One Piece Chapter 1055 to blow your mind. Oda Sensei shared a message in the 33rd issue of the shonen jump that from now on, the real journey to “One Piece” will begin. He went on to even say, “it is okay of the readers to opt to read manga from now on.” Well, his message naturally made some controversy, but it indeed excited the fans because the real/final journey to One Piece has begun as even Shanks said, “It’s about time they join the fight for One Piece”. 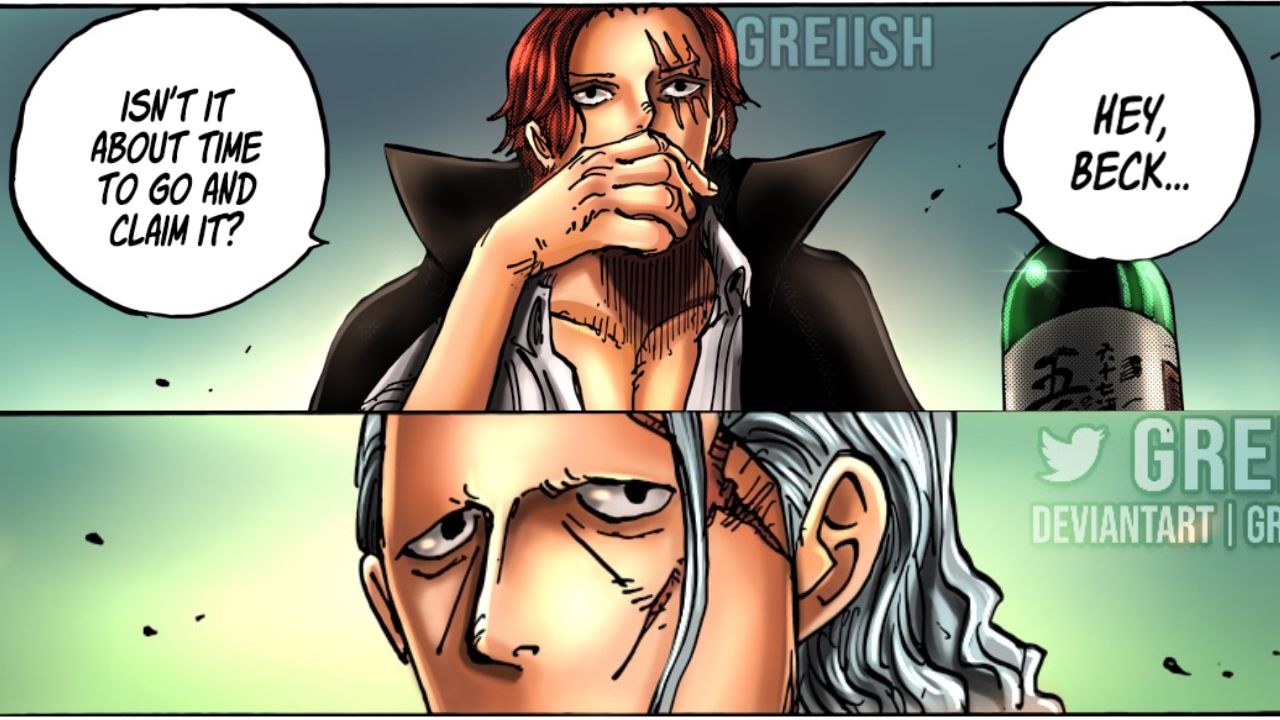 What the fans really want from the One Piece Chapter 1055 is to see Shanks more. Well, as of now, I have no idea what to expect. However, the least we can expect is to see Momo, Yamato, and the red scabbards fighting Greenbul. Momo said that he would fight him alone. Does he have something up his sleeves? Whereas we can also see Shanks going on about his journey in One Piece Chapter 1055. 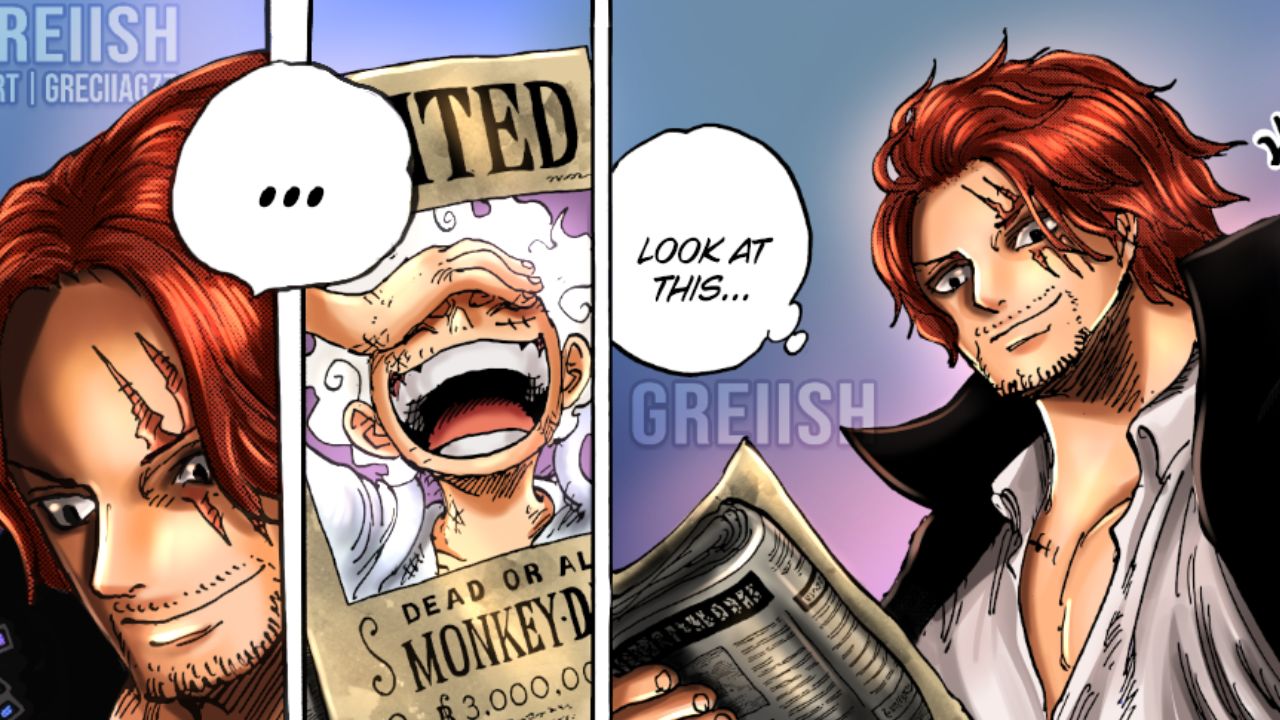 One Piece Chapter 1054 was released after four weeks break, and the new chapters of One Piece are highly expected to drop back to back at least for 3-4 weeks straight. Since there is no break announced as of now, One Piece Chapter 1055 is scheduled to release in shonen jump’s 35th issue on Sunday, 31st July 2022.

One Piece Chapter 1055 will be available to read on various online platforms like viz media, mangaplus, and Shonen Jump’s official website once it is released. The last three chapters are free to read, but you must switch to a paid platform to read the entire catalog.

Also Read:  Ryokugyu From One Piece: Everything To Know