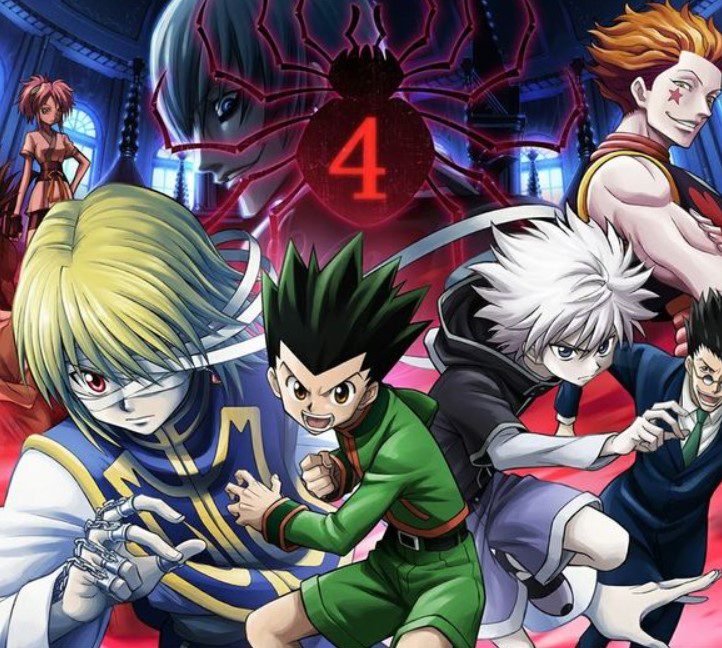 Hiatus is a common word to anime fans, and they are used to this because it happens every season. Anime fans might be disappointed when Hiatus happens since they never wanted the anime to be interrupted by anything. We will discuss the meaning of Hiatus in anime and other updates about Hiatus. Hiatus can have good and bad side effects, and anime fans do not accept the bad ones because it can cause the anime to end in the middle of its peak. There are many animes known for Hiatus, and they are the best popular anime that takes a long to conclude.

Anime can be put on Hiatus for different reasons that many fans understand, leaving few fans disappointed. But it is the best t part of anime that make anime improve. The writer also has a backup plan for Hiatus, and they can offer special episodes or series when Hiatus happens. Hiatus is commonly known in Japan since they have many holidays and things that interfere with the anime calendars, but they are not surprised when Hiatus happens.

When Hiatus happens, the fans can enjoy watching other anime, and there will always be similar anime you can enjoy watching. This might take a long to end, but Hiatus is a good thing for anime. As an anime fan, you will enjoy learning about different terms of anime, such as Hiatus, and we have many interesting things to discuss about this term. Hiatus is one of the best anime terms that has been around for a long time. Let’s learn more about Hiatus and other things below.

Hiatus is a temporary break in an Anime series that gives time for the writers to rest while thinking about writing the best arcs. This happens when the writers are busy with something else, and no one will be there to continue with the anime or write it; this happens when the writers are sick or taking a holiday. Hiatus can also cause the discontinuing or cancellation of the anime. Sometimes anime gets postponed because of Hiatus and scheduled for another year or months. Most animes get canceled due to Hiatus, but Hiatus also plays an important role in anime, and we will discuss it soon. 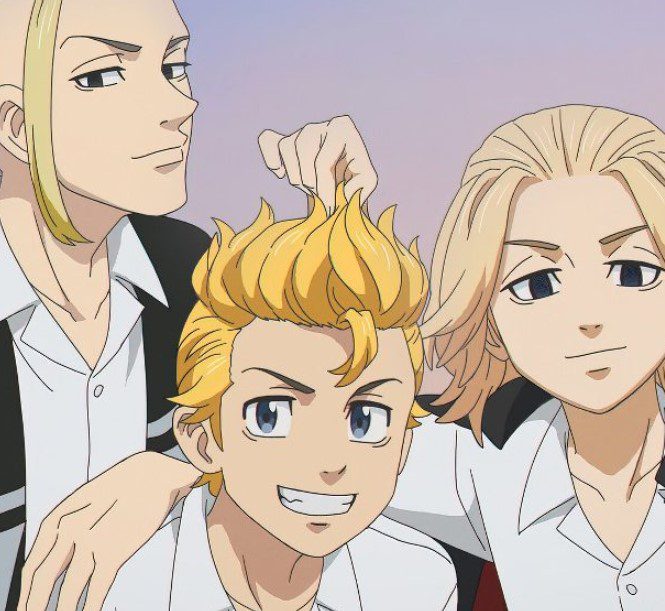 Hiatus is a break of a few weeks, years, or months in the normal broadcast programming of anime television series. It can happen once or twice in months, which is what the fans are used to when things escalate. Hiatus can take months or years, which makes the fans think that the anime will return for another season or would get canceled. Sometimes Hiatus can happen in June and ends in September. This can also be caused by festivals or holidays, but the writers or creators of anime are the ones that play the most part in Hiatus. Sometimes when a Hiatus happens in Anime, there is special series that get released to the fans waiting for the return of anime.

Also Read: What Chapter Does The Jujutsu Kaisen Anime End On?

Importance of Hiatus In Anime

Hiatus plays a huge role in anime, which helps the writers to come up with the best story arcs. When Hiatus happens, the fans get excited since they know that the next episode will be the best one with many surprises or where the secrets get released. Hiatus also improved the anime and made it gain popularity.

Those who understand this will realize that it is one of the important aspects of anime, even though it can happen when the anime is at its climax. Sometimes Hiatus happens for good and bad, and this makes anime interesting. Anime fans also expect the best from different animes, and Hiatus is one of the things that make anime the best. 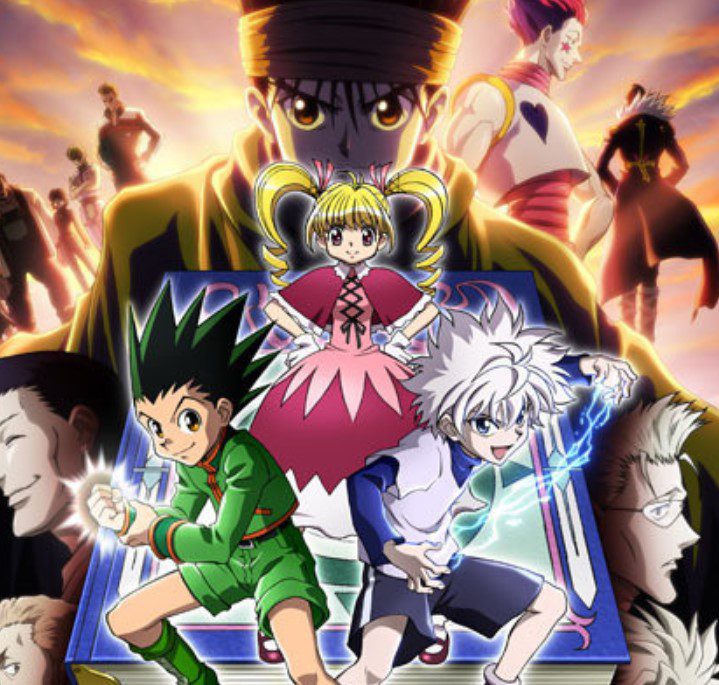 Why Does Hiatus Happen In Anime?

Hiatus helps the anime stay behind the manga, which also helps reveal the past or things that were hidden for a long time. When Hiatus happens, there can be episodes that are released, revealing the past or explaining some story arc that was never explained. Hiatus also happens in anime because the writer has planned it and the months they have to take a break, and it is also caused by interruptions such as sickness and many things that stop the anime from continuing.