American is one of the most loved adult animated series. The plots of American Dad! are typically rife with absurdism and other forms of nonsensical content. There are a number of occurrences, circumstances, and actions that are unrestrainedly absurd, pointless, and illogical. But these are the elements that make the show humorous and fun. Because of the plot lines and the structure of the program as a whole, the series is filled to the brim with improbable events that take place for no apparent reason and take the story in unexpected directions. Many of its fans are curious about when will the latest episode of American Dad! Season 19 will release, and where to watch it.

In this article, we will learn more about the show and its plot and then will look into American Dad Season 19 episode 18 release date as well as its streaming guide.

What’s American Dad All About?

American Dad! is a popular animated sitcom for adults that originated in the United States on the Fox Broadcasting Company and was produced by Seth MacFarlane, Mike Barker, as well as Matt Weitzman. The Smith family, who live in a fictionalized version of Langley, Virginia, and their four flatmates are the main characters in this series. Stan Smith is the dad, partner, CIA agent, Republican, and wage earner of the family. His wife Francine is a homemaker and housewife. 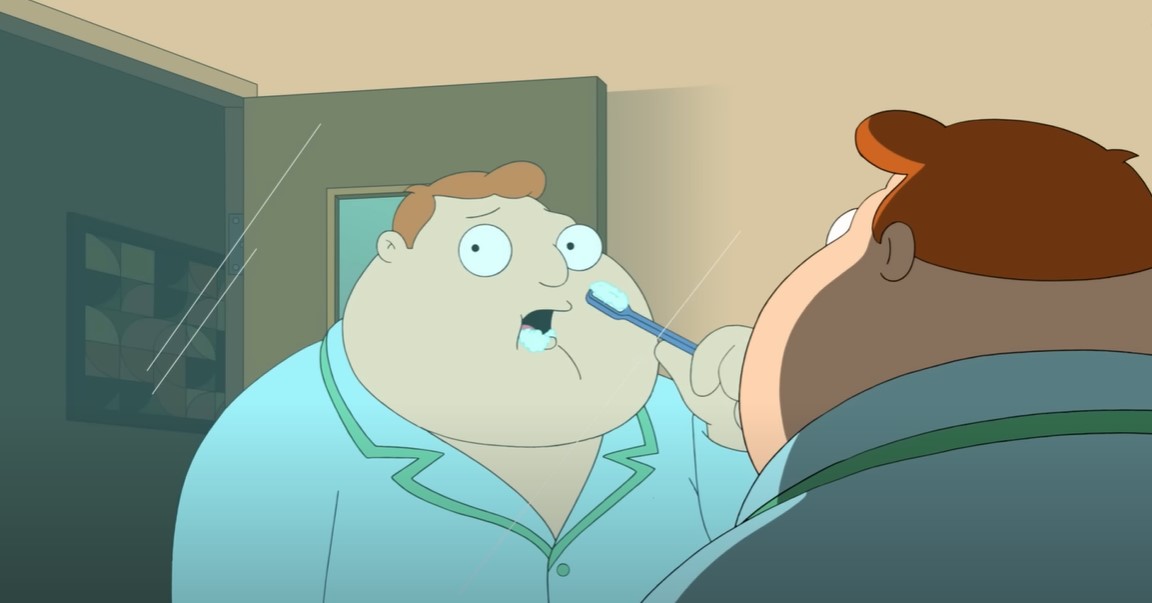 Their daughter Hayley is a left-leaning hippie at university, and their son Steve is a nerd at high school. In spite of the fact that the majority of episodes deal with relatable problems and find believable solutions to those problems, the show also incorporates fantastical elements, which places the show’s overall tone somewhere between that of an observational comedy and a farce. The plots are frequently absurd, but they are rooted in real-world stories and problems faced by families.

The latest episode of the series, American Dad Season 19, episode 18, is scheduled to be released on 21st November 2022. The title of this episode will be “Please Please Jeff,” and in this episode, the fans can expect to see  Jeff’s tendency to please others interferes with his relationship with Hayley, and Stan shows up to the CIA costume party wearing an outfit that is baffling to everyone. In the last week’s episode, which aired on 14th November, we saw While Steve makes mistakes in his fantasy world, Stan is compelled to work alongside Hayley as a co-leader of a scouts troop.

During Comic-Con 2022, show creator Matt Weitzman disclosed that the very last chapter of Season 19, titled “Echoes,” was meant to serve as the finale episode. This revelation came in the middle of the reconfiguration of Warner Brothers Discovery’s stuff, which at the time left the show’s future uncertain.

Where To Watch American Dad Season 19?

The fans of this show can easily watch all the latest episodes of the series as well as its previous episodes on Adult Swim on your cable or satellite Tv. Apart from that, you can also watch the episodes on various OTT platforms like Hulu and Disney +. However, you will require an active subscription in order to watch the show. 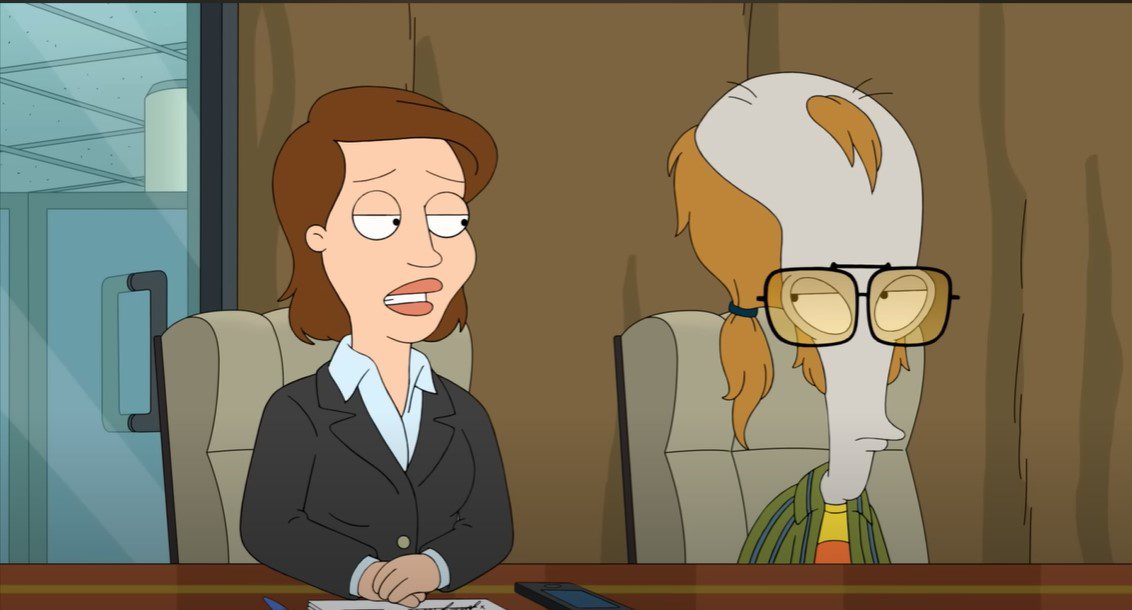 Hulu’s plan with advertisements costs $8 per month, while the plan without advertisements costs $15 per month. In addition, Hulu provides live television, premium channel add-ons, as well as a package deal that includes Disney Plus and ESPN Plus. Disney Plus is currently offering a monthly subscription that can be purchased for $7.99. The annual membership, on the other hand, is more valuable and costs roughly $79.99 for the entire year. If you are unsure about whether or not you require this subscription, you can take advantage of a free trial that lasts for one week and decide for yourself whether or not you really do need it.