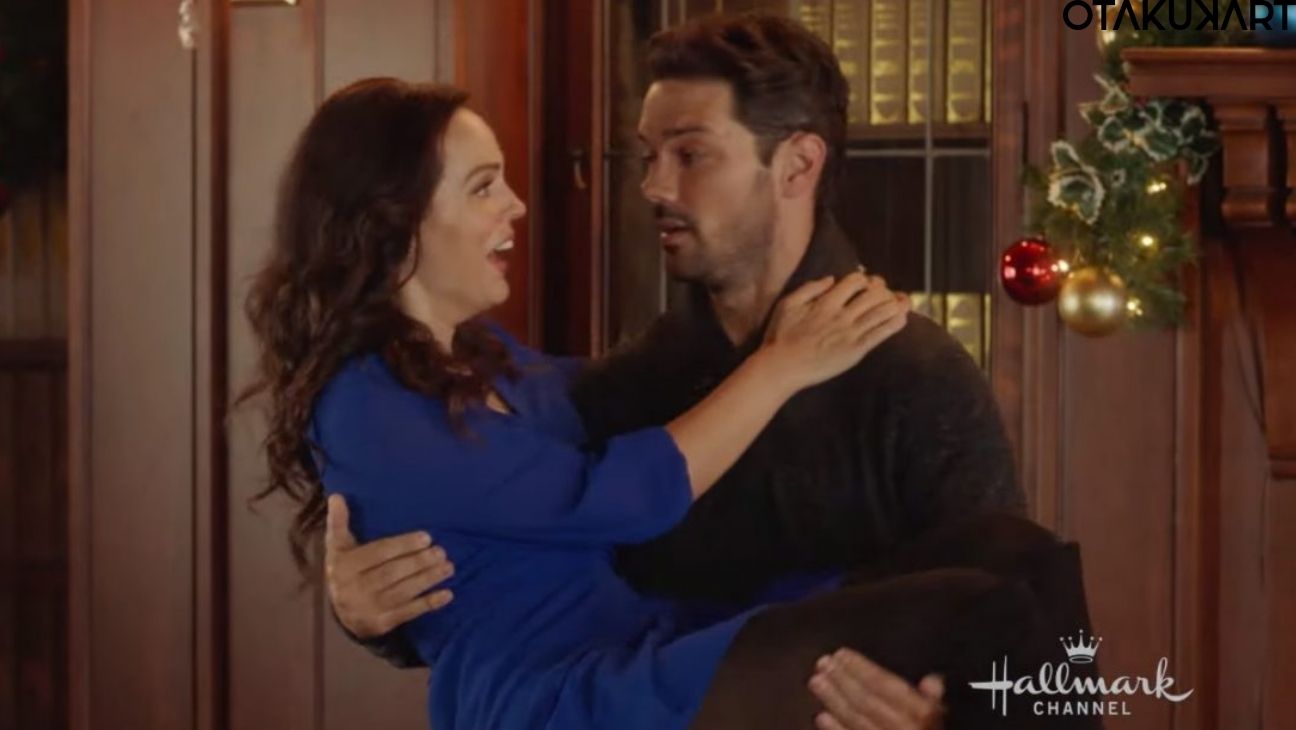 If you have all these questions, don’t worry; we will be revealing each and everything in this article. All your queries will be resolved. All of you will be given elucidated answers to your questions. A timeless Christmas is a romantic-comedy fantasy movie directed by Ron Oliver. The movie is based on the book by Alexis Stanton. In the later sections of the article, plot details and a summary of the movie, a timeless Christmas, along with the details of the cast, will be discussed. In the upcoming section, the filming location of A timeless Christmas will be talked about. 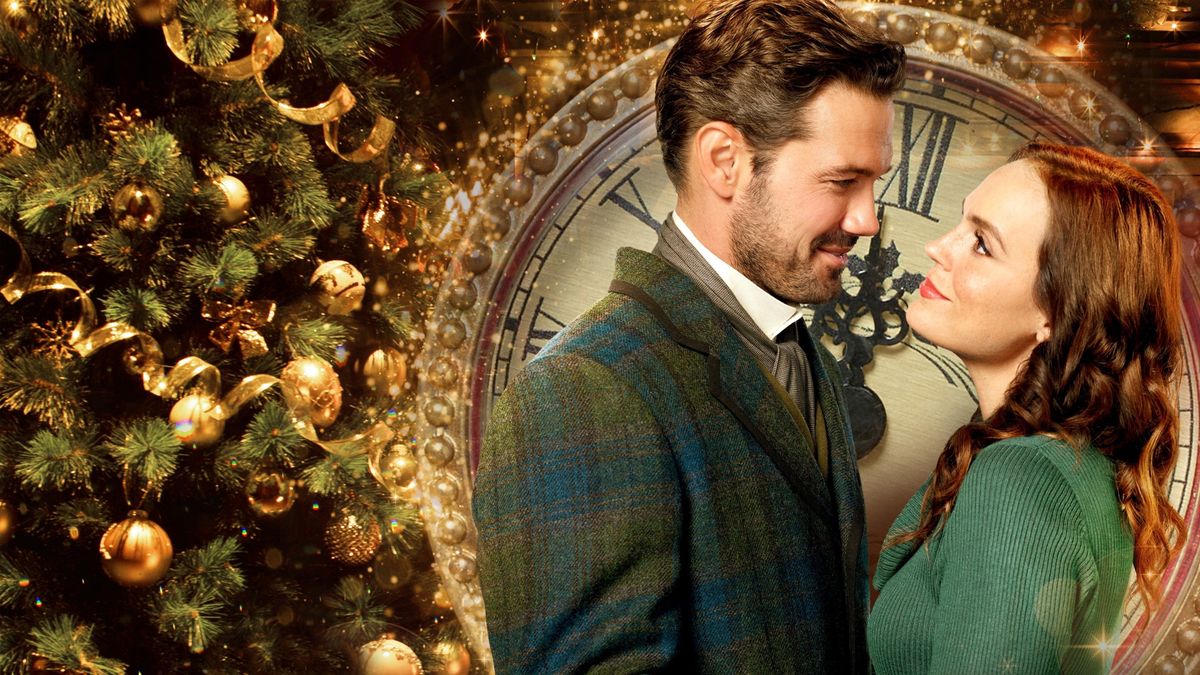 The Hycroft Manor is one of the most iconic buildings in Vancouver. General Alexander Duncan Mc Rae built the Hycroft Manor. Alexandar Duncan Mc Rae was born in Ontario and was a professional businessman. The manor has a total of 30 rooms and was completely built in 1911. The manor is the epicenter of Vancouver’s social scene. Duncan sold the manor to the Federal Government for just $1. The Federal Government used the house as a hospital to keep the patients during WWII. Later it was purchased by the University Women’s Club. Enough of the history, right? 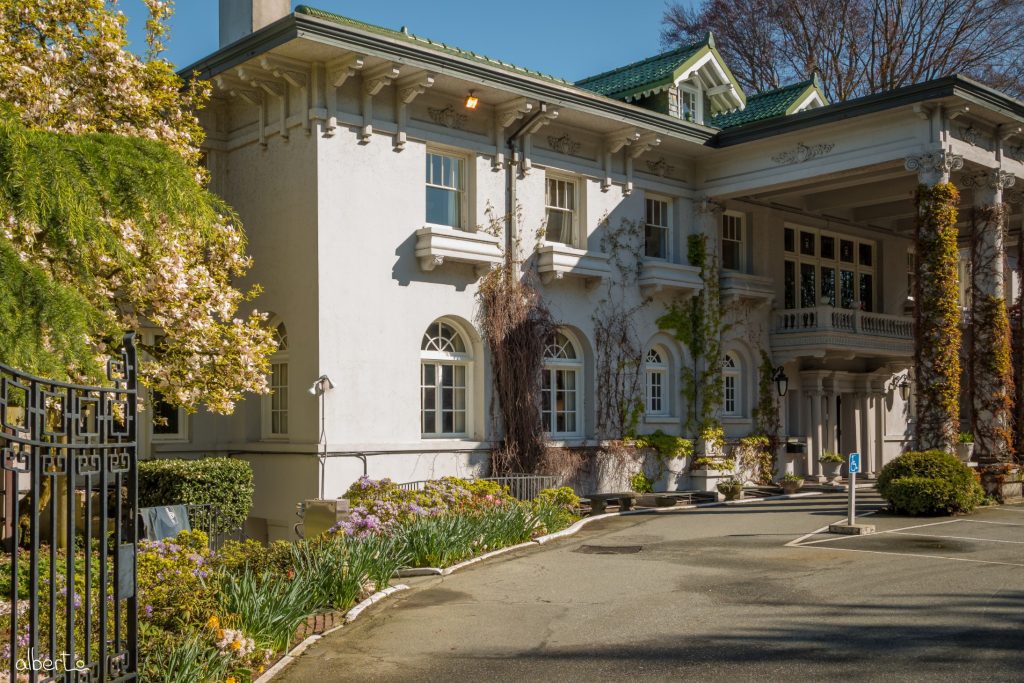 Let us now discuss why Vancouver is the favorite place for filming movies under Hallmark productions. Vancouver remains warm even in Canada’s winter. The city has the perfect natural beauty, lighting, and spots for a movie to be shot. But the main highlight of the movie Timeless Christmas Filming Locations was the Hycroft Manor. In the following segment, we will elaborate on the plot details and where to watch the movie A Timeless Christmas.

Plot Details of A Timeless Christmas

In the above segment of this article, we revealed the filming locations of A Timeless Christmas. In this segment, we will be elaborating on the plot details and release date of the movie A Timeless Christmas. Who doesn’t love time travel romance? Don’t we all love this kind of movie? The cast of the movie includes Ryan Paevey, Erin Cahill, Kerry James, Brandi Alexander, Cecilia Deacon, Nelson Wong, Zahf Paroo, Ann Marie Loder, Karen Kruper, Dean Redman, and Tristan Shire.

The movie was released on 15 November 2020. The story follows the story that portrays Charles Whitley, an inventor who purchased a Christmas Clock at an auction for gifting purposes. As soon as he tinkered with the clock, set him on time travel journey to the year 2020, where he meets Megan Turner, a docent at a historic mansion in Cutter Springs. What happens next is a mystery for all of you to find out. Go watch the movie now, as we don’t believe in giving any spoilers.