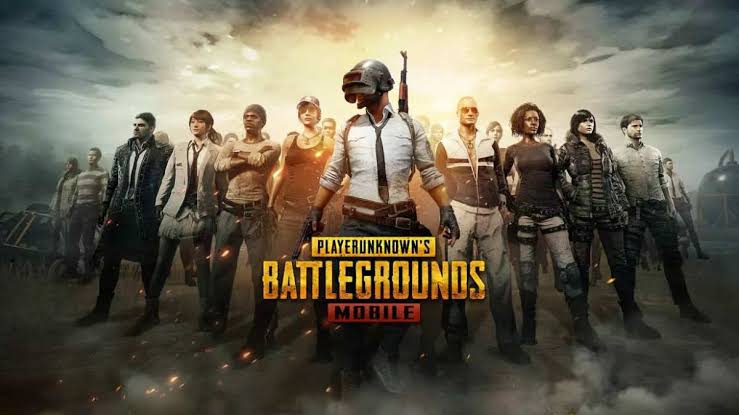 We have PUBG Season 7 release date for consoles and PC, as well as new features; let us get to it. PlayerUnknown’s Battleground, also known as PUBG, is a multiplayer game that can be played online. PUBG is one of the best battle royale games. It was published and also created by PUBG Corporation. PUBG Corporation is a subordinate of Bluehole, which is a video game company based in South Korea. The game is based on a Japanese movie released in the year 2000 named Battle Royale. PUBG was designed and also directed by Brendan Greene. However, some mods were created by Brendan to make the game more interesting.

When is PUBG Season 7 Release Date on PC and Consoles?

When is PUBG Season 6 end date?

In Season 7, a new mode will be available called Cold Front Mode

Modifications In The Vikendi Map

Few modifications in the Vikendi map will be visible in the Season 7.

Some of the changes in Vikendi map are:

Earlier, the maps had more snow cover, but with the update, these extra snow covers will be removed.

The weather of the Vikendi map will either be clear or snowy. Other changes, like the removal of moonlight, have also been made.

Snowbikes and snowmobiles have been removed for now. Motorcycles are likely to be replaced with Snowbikes.

Train lines have been added, and trains can be found running on multiple lines across the whole map of Vikendi. These trains will stop at different stations for a temporary period before starting again.

Apart from these changes, a lot of general map optimizations have been made along with a new Cargo Depot.

A large amount of XP’s can be earned by players while doing Progression Mission.

• All players get Tracks 1 and 2. These tracks contain a set of 8 missions. The level of difficulty increases with each mission.

• Premium Pass Holders get access to Track 3. It contains ten missions. The difficulty in these missions also increases with each mission.

• When a set goal from daily, weekly missions are completed, a Milestone is achieved

Apart from these, there are other challenges and community missions.

• The UI of Team Deathmatch or TDM has been improved.
• The decimal points from the scores of the players have been removed. It will help in better visibility of the scores.
• Training mode now includes Panzerfaust and Mosin-Nagant.
• The icon of Tommy Gun has now been updated. This could help reflect the trails that were added recently.

PUBG is a multiplayer battle royale game in which around 100 players eject out of the plane on an island. A parachute is used to land and reach the desired place on the map to start with. There are three main modes in the PUBG battle royale, which are solo, duo, and squad. It can be played with either a first-person or third-person perspective. The game also has multiple maps to choose from, like Erangel, Vikendi, and Miramar.

The playable region of the map keeps shrinking as the blue zone shrinks. The players need to be in the safe zone all the time to survive the game. Every time the blue zone starts shrinking, all the alive players get warning so that they can relocate themselves to the safe zone within the time limit. A red zone with continuous bombings keeps appearing at random locations on the map, which needs to be avoided by the players to survive the game.

In the battle, the players who are killed can be looted for extra gear. During the match, a plane keeps flying over random locations on the map and drops loot packages that contain special weapons and equipment that cannot be obtained elsewhere. Another way to get these packages is by using a flare gun. As the zone shrinks further and the playing zone becomes smaller, the match keeps getting difficult. Out of the hundred players, the last man or the squad surviving and eliminating all other players will win the match. Usually, this match takes around 30 mins to complete.