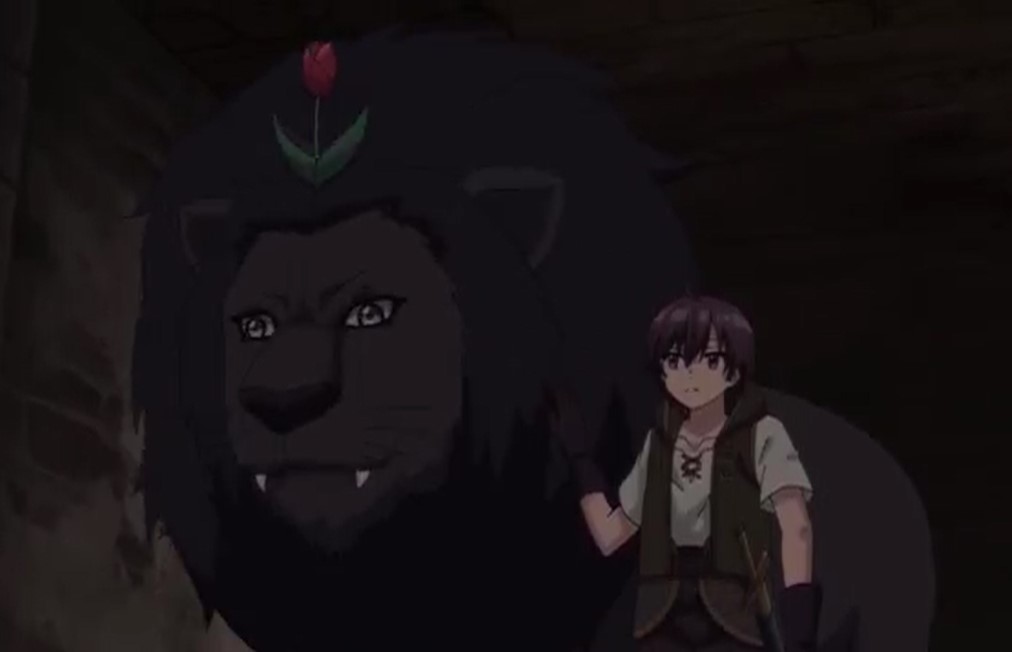 Noir and others enter the Harem Pride Event, and Noir witnessed the beauty he has never seen before. He gained the LP that he needed to save Mari Duke, who was cursed to die on her 16th birthday. After breaking her curse, Mr. Duke gave the two bags full of gold. They are glad that they also won the Harem Pride Event. Noir is still surprised they have been given 100 million rels for each of them. Cleric reveals that she is going to use her 100 million to fix her clinic.

Noir is wondering what he will do with the 100 million. Emma suggests that he can use it to open the shop and sell monster materials. She reminds Noir that they have already talked about opening the shop.  Emma comments that she is glad that she will also be able to help. Lola comments that Noir needs her skills. She teases Emma if her big chest can do the calculations, and Cleric told the two to stop arguing. She told them they could compromise and let her work with Noir. 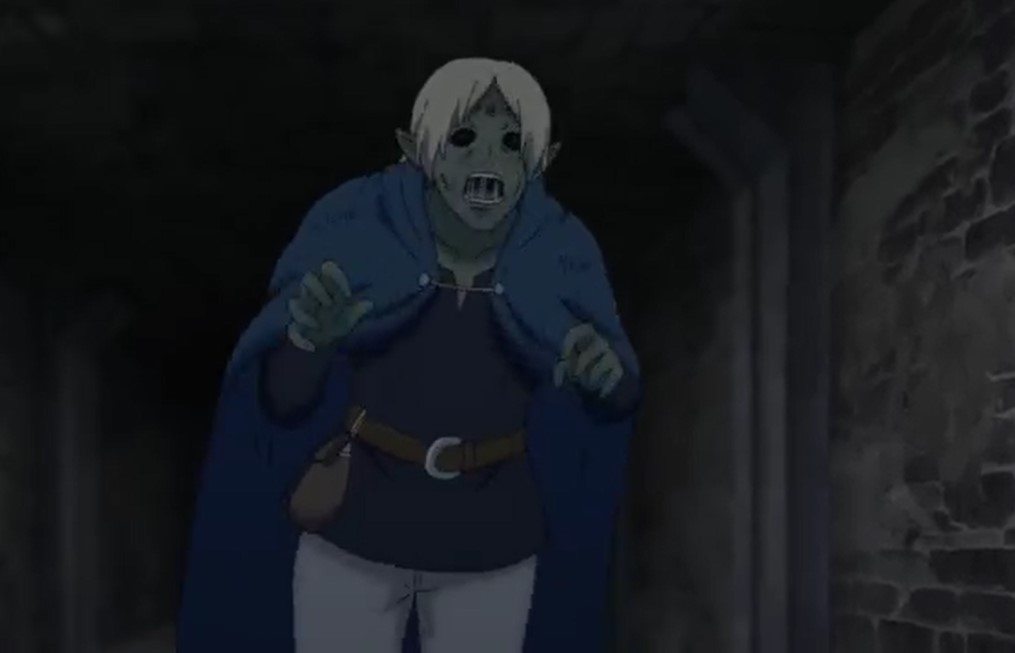 The Hidden Dungeon I can Only Enter

Emma and Lola comment that it is not a compromise, and Noir told them that he would contact them. Noir left the trio and said that he would meet them later. When he reaches home, his father can’t believe that they have become rich in a second. Alice asks what he will do with the money, and he said he is not sure yet. His father comments that he cannot let him be the breadwinner. He can leave half of the money with him.

Alice comments that’s she will watch over her father so that he doesn’t pocket the money. Later Noir heads out to conquer more of the dungeon to collect the materials he needed. When he enters the dungeon, he is surprised that Olivia is not responding. He is wondering if his master is sleeping. Noir is scared that Olivia might be dead, and he tried to romance her and find that she was faking it.

He realizes she loves pulling pranks so that he will do something romantic. Olivia comments that it is because Noir doesn’t visit her like old times. She asks him if he is exploring the dungeon today, and he said yes. Noir reveals that he is gathering some treasures and materials, and he would like to get stronger. Olivia comments that he should Get Creative and make the Dungeon Elevator Skill so he can conquer it more efficiently.

She also told him how he could be successful while conquering the dungeon. Noir went to the third and fourth floor, but he couldn’t find any noteworthy monsters. He decided to go and check the fifth floor. On his way, he encounters a pitch-black lion and realizes that he has to use Discerning Eye. 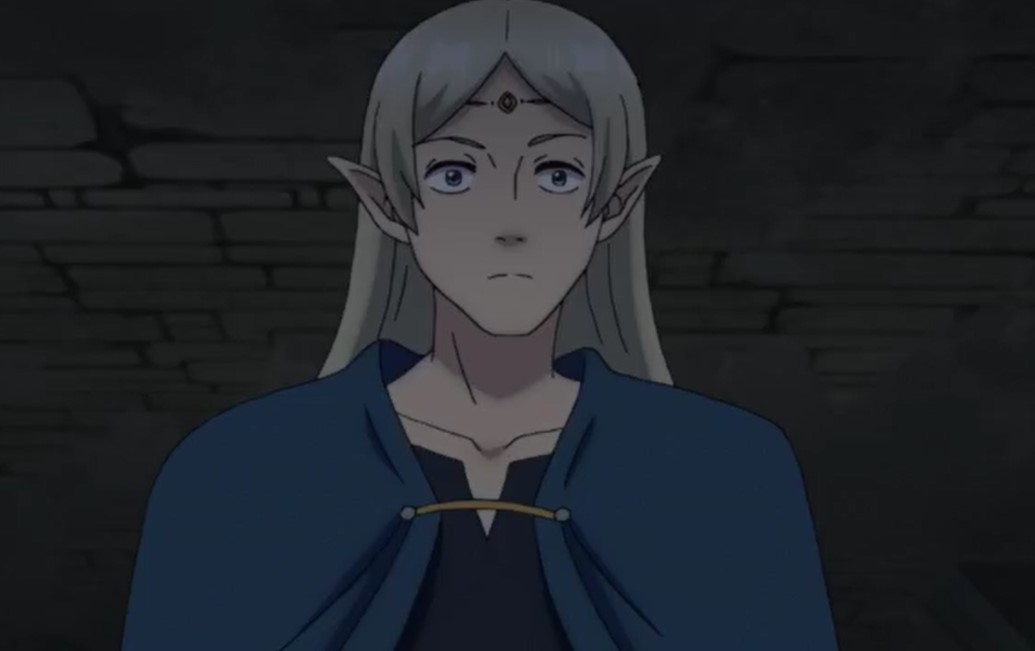 The Hidden Dungeon I can Only Enter

When he used it, he did not get any information on the lion. Noir uses Bind Lighting and the Dungeon Elevato to go to another floor. When is about to leave, the lion said, “wait, human, I want to speak with you.” Noir stops with a surprise that the lion has just talked. The lion told him that there is no reason to be afraid of him. Noir realizes that it is the Tulip Lion, and he asks him for a request.

The lion said he could take Noir to the sixth floor in return; he would like Noir to search for someone. Noir accepted the offer and hops on top of the lion. On their way, the lion killed different monsters, and Noir calls him Mr. Lion. The lion said he is not Mr. Lion; he is Tigerson. Noir is wondering why he does not look like a tiger, and the lion said Tigerson is a name given to him by his friend. They reach the sixth floor, and Tigerson reveals that he has been waiting for his friend for 350 years.

He is powerful like Noir, and he promised that he would return soon and is an elf. Noir enters the sixth floor and clashes with the Zombies, and he met with the different one. He realizes that the zombie in front of him is Voshelle Tigerson’s friend. Noir uses his skill to purify the zombie, and Voshelle returns to normal. He reunited Tigerson with Voshelle, but Tigerson let Voshelle met with his love. Noir went back with Tigerson to his house, and his father is afraid.

The Hidden Dungeon Only I Can Enter Episode 7 Preview

find out more about Noir here: The Hidden Dungeon Only I Can Enter Episode 6.