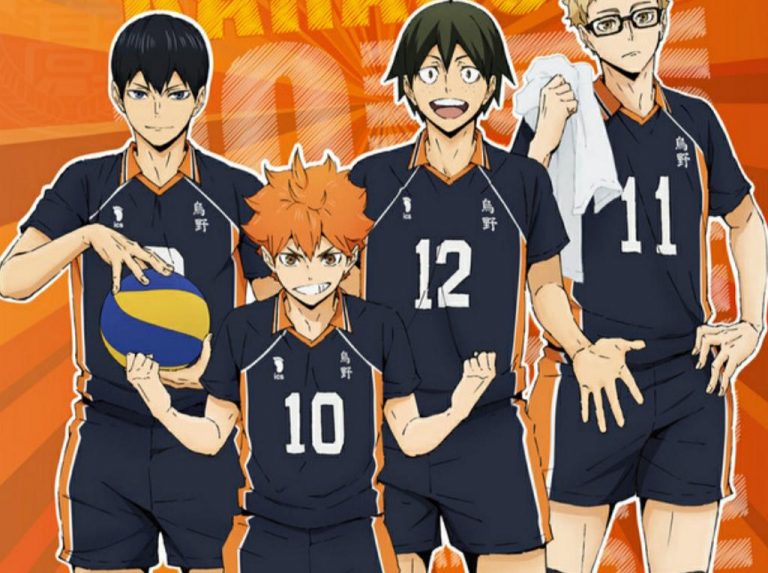 Haikyuu anime is back after four long years and fans of this show just cannot get enough of it. I will be sharing the details of Haikyuu season 4 episode 5 with you all. Before we begin, please note this post may contain official spoilers from the previous episodes of Haikyuu season 4. If being spoiled is not for you, I suggest that you stop reading the post here. However, if spoilers don’t bother you, we can get started. Also, note that we did not create the spoilers or leak them.

What Is Haikyuu Season 4 Episode 5 Release Time and Date

Haikyuu Season 4 Episode 5 will be released on 07 February 2020 at 1:30 am JST. Haikyuu Season 4 anime is produced by studio Production I.G. Genre of this show is sports, shounen, drama, comedy and school.

Haikyuu season 4 episode 4 was titled ‘Taking it Easy’. In this episode we got to witness, Kageyama is yet to mingle with others at the Youth Camp. After realising that his height isn’t tall enough, Tsukishima is trying to find other countermeasures to his situation. Hinata also had a part to play in the previous episode. Overall the episode was a nice one.

Haikyuu season 4 episode 5 is titled ‘Hunger’. This episode will showcase the zest that the youth are showing at the training camp. We all are eager to see Kageyama come out of his reserved mode and show us what he has got. I certainly am excited about the upcoming episode of Haikyuu anime.

Haikyuu season 4 anime is available for streaming through official sites like Funimation, Crunchyroll, Hulu, Animelab, Funimation, FOD, HIDIVE, Man-Ga, Netflix and Amazon. It also airs on television via MBS, Japan at 1:30 am JST.