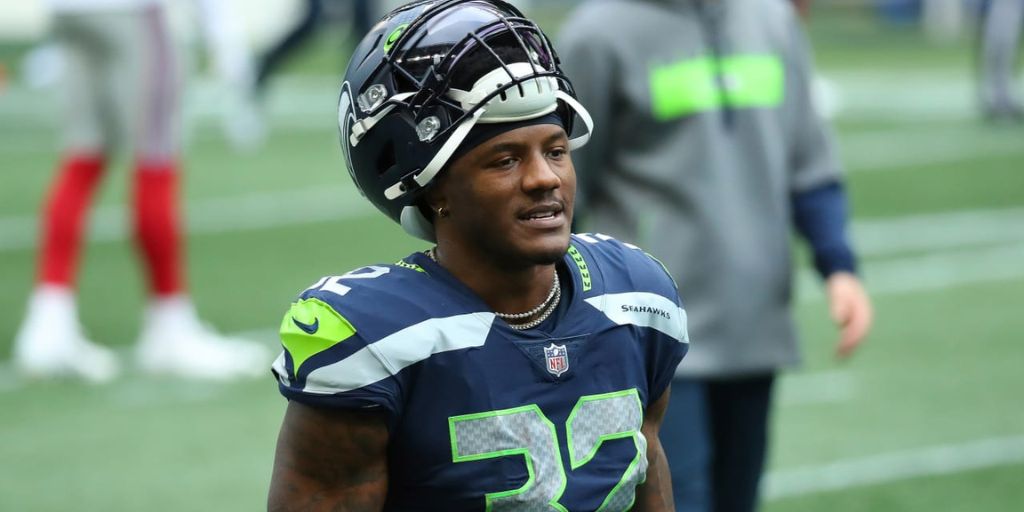 Chris Carson has been in the news lately, and there’s a good reason for it. Debuting as a Football League player in 2017, Carson was picked by the Seattle Seahawks in the seventh round of the NFL draft. He’s well known for his track record as a running back, i.e. an offensive player on the football field. However, news of his neck injury has been making the headlines for quite some time now.

It was about time that he took his time off the field for better treatment of this ailment. Due to his status as a retired NFL player, Chris Carson’s net worth has become a significant topic of discussion among many football fans. Therefore, we’ve decided to lay bare all the information that we have on this matter.

Read Also Who Is Armand Duplantis’ Girlfriend? The Sports Star Is Dating This Beautiful Model

Chris Carson and His Sports History

The 1994-born football prodigy started out early and gained enough recognition during his high school years to pursue the game professionally in his adulthood as well.

As he was growing up in Lilburn, Georgia, Carson began his football career at Parkview High School. The same was carried forward to his college years, too as he played for Butler Community College (El Dorado, Kansas) twice, following which he moved on to play for Oklahoma State University in 2015 with the state star player – Mike Gundy – as his coach. 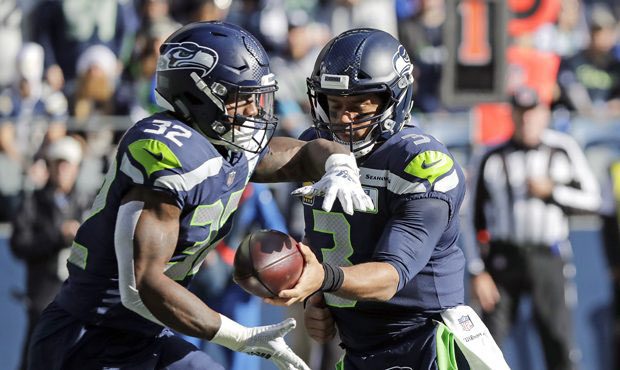 Quarterback Russell Wilson shared his on-field “memories” with Chris Carson on July 27, 2022, after the news of Carson’s retirement was made official.

Then began his professional years as a football player in 2017 with the Seattle Seahawks. The team signed him as one of its own under a four-year contract worth $2.46 million. He played his first game as an NFL player on September 10, 2017, against the Green Bay Packers.

Why is Chris Carson in the News?

His name has been doing the rounds on several news platforms ever since he went down with his severe neck injury in 2021. As was expected, he missed a couple of games before being placed on the injured reserve. Finally, in November 2021, it was announced that Chris Carson was in grave need of neck surgery.

His five seasons as a Seahawk were ultimately brought to closure on July 26, 2022, when he announced his retirement from the sport for good.

The NFL player Chris Carson has a net worth of around $2 million. Additionally, however, his earnings may observe a raise once he is credited with the injury protection payment. As per the CBA guidelines, a physically injured player who can’t play along with the team in 2022 can earn a maximum amount of up to $2 million in form of the injury protection compensation. Chris Carson’s Net Worth is bound to increase as the player was doing good in the current season even though his retirement is announced.

What will happen in Carson’s Absence?

It’s but a natural law for things to go on despite any kind of setbacks. The Seattle Seahawks will be following the trend and continue their sports trajectory with a new running back replacement for Chris Carson.

The team has two viable players for this position. So, it will be either Kenneth Walker III or Rashaad Penny who will be filling in the shoes of the ex-NFL star in the upcoming game seasons. 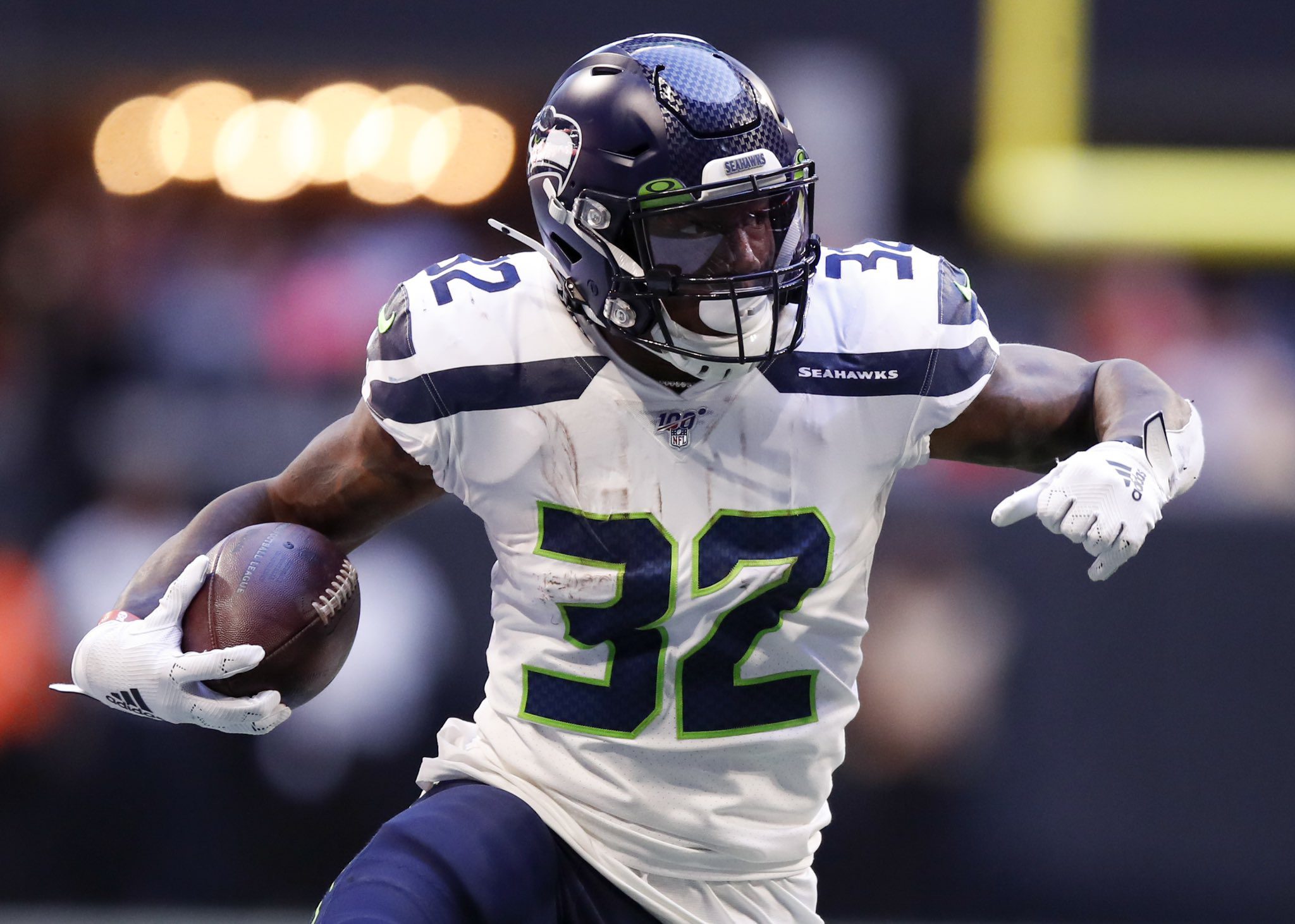 Players are always susceptible to them, but Chris Carson’s retirement is a strong testimony to the fact that health is indeed one’s ultimate wealth.

Chris Carson may have retired from football at 27, but his legacy will not be “smoked” but will rather go down in history. (Fun fact: ‘Smoke’ was Carson’s nickname at Butler Community College in Kansas, and he even tried his hand at basketball and track in high school)

Just like his favorite sports memory as a fan was witnessing LeBron James clinch his first title, some other young soul will grow up holding on to Carson’s football legacy and dare to dream big.

Read Also What Is Jimmy Sohn’s Net Worth? Reason Of His Death