The Patient is a thriller developed and written by Joe Weisberg and Joel Fields for FX on Hulu starring Steve Carrell in the role of a psychiatrist named Alan Strauss, a man who’s in the process of mourning his late wife. Though he maintains composure on the outside, he’s profoundly stricken by the loss of his wife. Strauss must treat a serial killer and murderer. Let’s take a look at The Patient Episode 4.

What Is The Patient About?

In The Patient, a psychotherapist named Alan Strauss (Steve Carell) finds himself in captivity after his patient Sam Fournier (Domhnall Gleeson) decides to undergo more intense therapy to address his serial killer tendencies. Strauss challenges Fournier to share his traumas and set aside his desire to kill in an effort to gain access to Fournier’s mind. Fournier is searching for a way to be set free and unhinged. However, taking care of his patient in an uncomfortable setting causes the therapist to start confronting his own family issues, such as the death of his wife and his estranged son. This miniseries may be exactly what you’re looking for if you want a suspenseful story to watch next that features one of Hollywood’s most beloved gaffes.

The Patient debuts on FX on Hulu on August 30, 2022 with the first two episodes and then with a weekly episode landing every Tuesday. The series consists of ten episodes of one-hour run time that will have you on the edge of your seat until October 25, 2022. Considering the series is an FX on Hulu production, the program is exclusive to that platform.

If you’re familiar with Hulu, it has three subscription plans. The essential one goes for US$ 6,99 a month with access to the basic Hulu catalog. If you want an offline viewing option, you’d want to go with the US$ 12,99 a month plan. And the third and most expensive plan is Hulu + Live TV which includes Disney+ and ESPN+ and live television and access to exclusive content.

If the idea of a therapist being under the control of a patient who is a serial killer isn’t horrifying enough, seeing it play out in the series trailer is an entirely different matter. Before his murderous obsession is revealed, viewers can tell that Sam Fournier is sitting down for a consultation with Alan Strauss because of his rambling demeanor. After dealing with the loss of his beloved wife, Strauss starts to wonder about his own mental health as these routine meetings continue to take place in an office.

Strauss makes every effort to maintain his composure while in a life-or-death situation as Fournier turns the tables and controls the therapist/patient dynamic by kidnapping him. The therapist is attempting to work through his own internal problems as well as maintaining his patient’s composure and preventing him from acting on his serial killer tendencies. 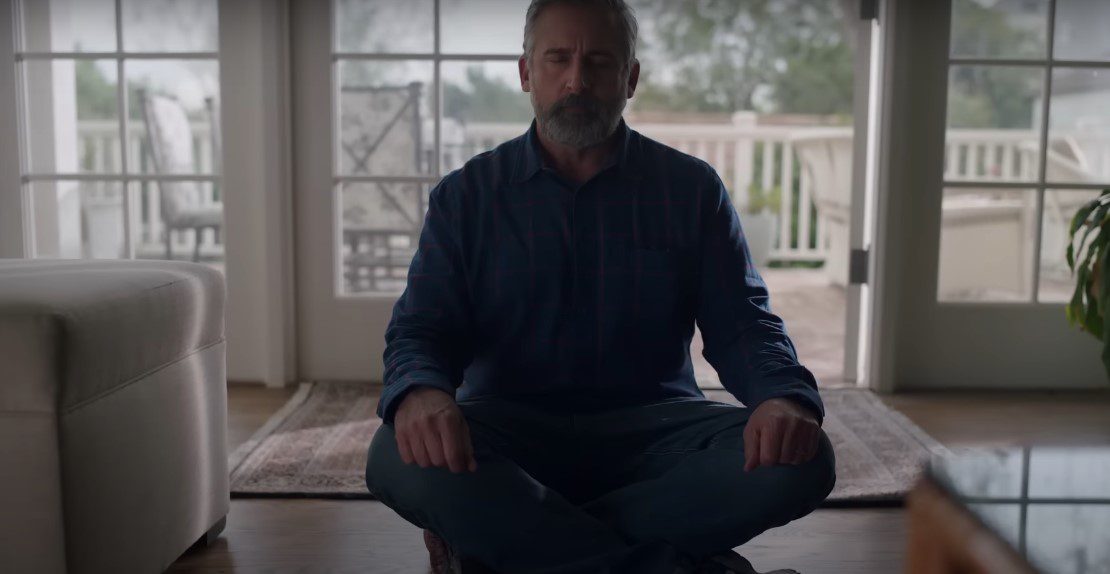 The Patient Episode 4 will release on September 13, 2022, on FX on Hulu. The episode’s title is “Company,” directed by Kevin Bray and Joel Fields, and Joe Weisberg wrote the script. What do you think of “The Patient”? Are you going to watch it? What do you think of Steve Carrell in these kinds of roles? Let us know in the comments, and be sure to check out our recaps as soon after the show drops on Hulu as we’ll keep a close track of this and other shows in the debut and premiere season for new shows.

That’s all the time we have now for this topic here at Otakukart. If you liked this article, share it with your friends on social media using the hashtag #ThePatientFX. And also be sure to follow us on Facebook as we post daily content concerning the entertainment world! Until next time. Happy streaming and see you soon!

Also Read: How To Watch Burning Man? The Festive To Look Out For