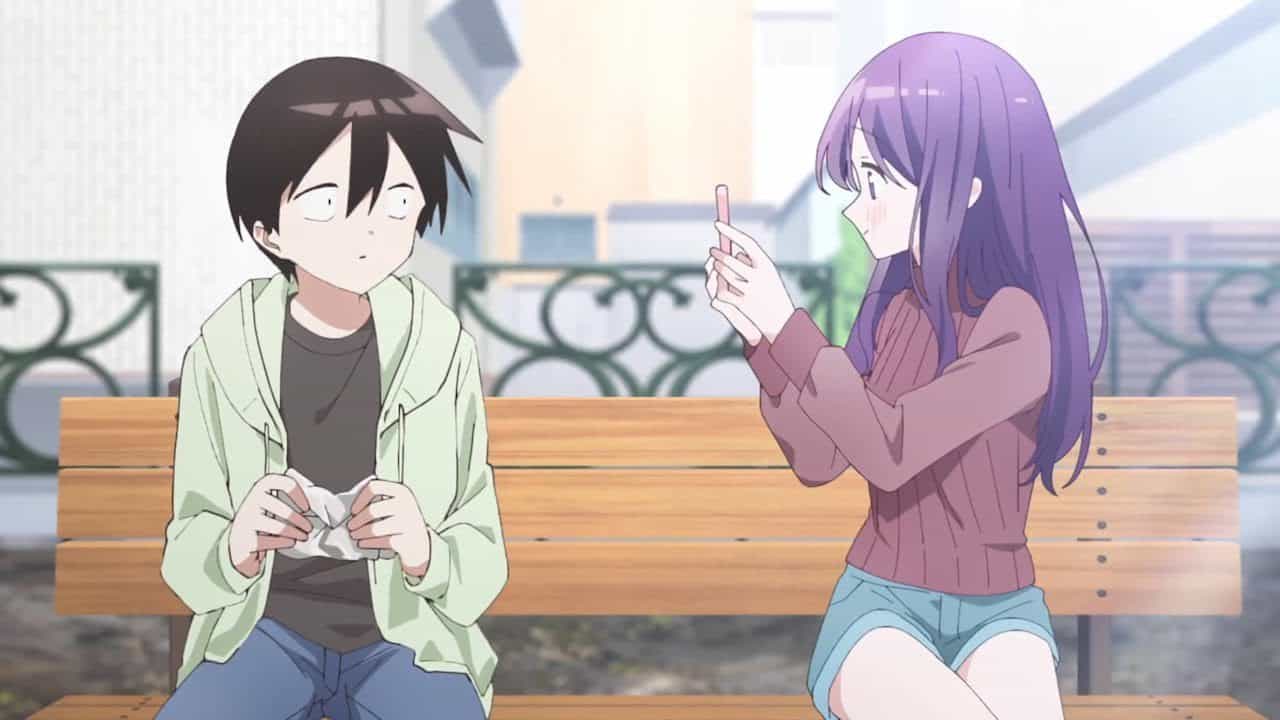 Shiraishi and Kubo from Kubo Won't Let Me Be Invisible

Romantic comedies are one way to feel young again and start fantasizing about true love. Though we are all young at heart, sometimes we feel disenchanted by our relationships and the world as a whole. A rom-com is a surefire way to find that spark and make us believe in the magic of love again.

Kubo Won’t Let Me Be Invisible is a really cute and fun romantic comedy manga that readers won’t feel like putting down. This delightful piece of work is written by Nene Yukimori, and it has been serialized in Weekly Young Jump magazine.

There are eleven volumes of the manga, and it also has an anime adaptation by Pine Jam which premiered in 2023. Before we talk about the much-awaited release date of chapter 138, let us get to know a bit about the story. Here’s a small synopsis.

Junta Shiraishi is just an ordinary boy. In fact, he is so ordinary that people barely notice him. But this is an understatement. He is so quiet and lacking in presence that he simply blends into the background. Nobody ever notices him, even if he’s right there in his class.

Because of his nature, a strange rumor is floating about in school that if anyone notices Junta in a day, then that means good luck to that person. But despite this drawback, Junta really wants to live his life extraordinarily. You can call it his luck that he met someone like Nagisa Kubo, even though it may not seem that way to him at first. 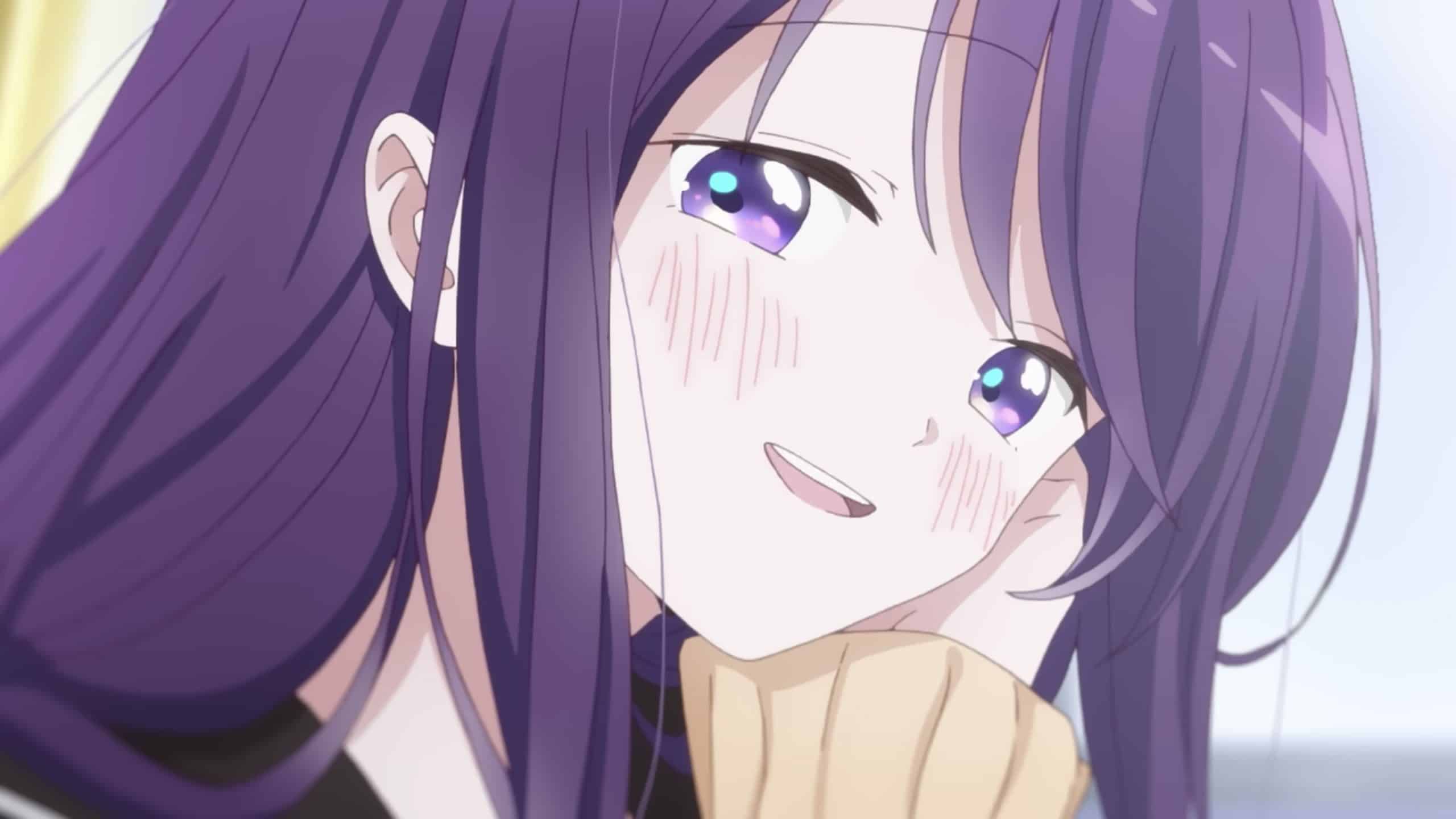 Kubo from Kubo Won’t Let Me Be Invisible

Kubo is the mirror opposite of Junta. She is outgoing and lively, and to Junta’s horror, she took up the difficult task of forcing Junta out of his shell upon herself. For this, she teases Junta to quite an extent, day in and day out. She loves making him face unique situations, which is usually a daunting prospect for Junta. But after spending time with Kubo, he soon learns that his youth isn’t so boring after all.

Here’s a short recap of chapter 137, “Expectations and Anxieties”. Everyone’s back in their hostel room with Kubo’s friend exclaiming that group activities day was super fun and Kubo agreed. Then her friend asked her teasingly if Kubo was excited about the next day’s trip to Kiyomizu Dera temple.

To which Kubo replied that she was indeed very excited as it was her first time there. But this was not the answer her friends expected from her. Kubo was going to visit the temple with Shiraishi, and they wanted to know what her reaction was when he asked her and how she felt about going with him.

They wanted to know all the details, and hearing that, Kubo blushed hard and got really shy. She told them that it was a secret but seeing her reaction, her friends were satisfied and told her that they wouldn’t pry if she didn’t want to divulge the facts.

Suddenly, Kubo’s friend rushes to the bath claiming that it is getting really hot. Kubo pleads to her to stop teasing. She was asked if she was happy that Shiraishi asked her out, to which she replied that she was. Back in the boy’s hostel, Shiraishi was having a similar conversation with his friend, Sudo.

Shiraishi told Sudo that he was wondering if Kubo accepting his date was all just a dream. He said that he was really nervous and that his heart was pounding when he thought about the next day. Sudo asked him whether he was going to tell Kubo about his feelings.

Shiraishi replied that he didn’t know and asked Sudo what he would do in his place. Wanting to sound cool, he said that that was Shiraishi’s decision and not his. At that moment, he receives a message from Kubo telling him that she is excited about the next day’s trip, which makes him blush and realize that it wasn’t a dream after all.

The wait is almost over! Kubo Won’t Let Me Be Invisible chapter 138 release date is on Wednesday, January 18th, 2023. The release timings are as follows:

Kubo Won’t Let Me Be Invisible Chapter 138 will be simulreleased on Manga Plus and Viz Media, so you can read it there. The previous chapters of the series can also be found here.

The spoilers for this chapter are not out yet, but we can expect some interesting developments between Kubo and Shiraishi during the temple visit. The date will be detailed in chapter 138.